Ladies and gentlemen, the first time you heard about Etisalat-Sponsored Kids Say the Darndest things debuting in Nigeria was June 21st. So if by now, you haven’t heard about it, there is a lot to catch up on. Luckily, you can check it on YouTube.

As the ninth episode of Etisalat-sponsored, “Kids Say the Darndest Things” aired on AIT Channel 253, families nationwide gathered around to watch the entertaining show that has slowly made a name for itself in the hearts and memories of the audience nationwide. On the show last weekend, the children spoke freely about school, family life and growing up. The stars of episode 9 were 6-year old Jasmine, 5-year old Tolu and 5-year old Amanda.

Firing the first salvo, Jasmine dared a member of the audience to make funnier faces than hers. With her tongue stuck out as far as it can go and both hands in her ears, she gave it her best shot and could not seem to sit still after the audience finished roaring in appreciation. 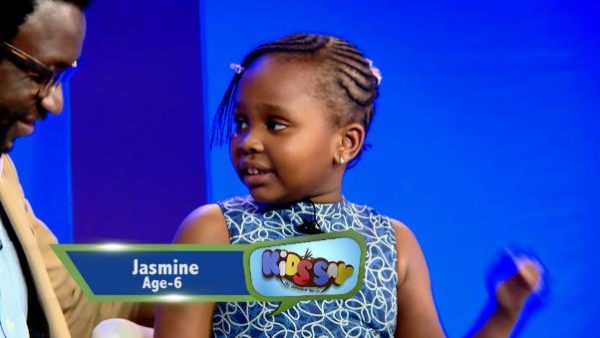 On the issue of favourite holidays, Tolu said her favourite was Christmas because of presents and the New Year fireworks, while 6-year old Jasmine described her favourite holiday period as summer because of the holidays from school and the beautiful colours that blossomed in the trees during that period. 5- year old Amanda gave a surprising revelation that she liked school because she enjoyed getting homework. 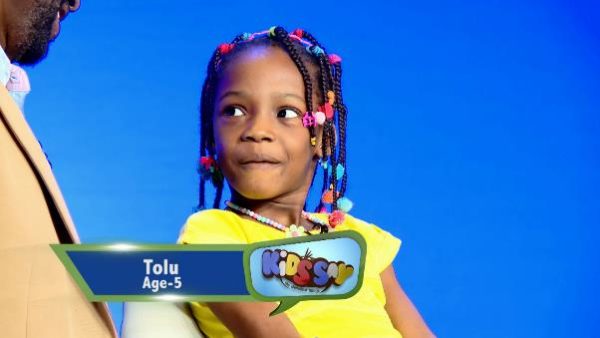 The show took another exciting turn when 4- year old Lanre took KSDT a little more seriously by complaining about his dad. The complaint? His father drives too slowly! “My dad has a little problem I want to talk about. My dad has to drive faster.” He tells Tony with the air of an adult confiding in a close friend. “So, who drives faster, you or your dad?” Tony asks. “Me“, he responds confidently, to the absolute delight of the studio audience. 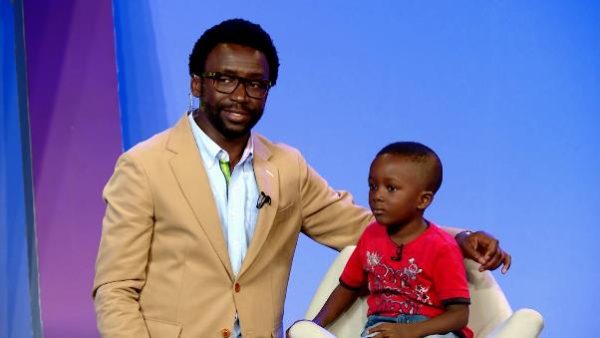 That is not all though, the children ruled the airwaves this week by taking over the presenter’s duties at a radio station.

Commenting on this weekend’s episode, Head, Events and Sponsorships at Etisalat, Modupe Thani said, “It is always a surprise to discover what is in a child’s mind. On this show, they say what they really think, and we at Etisalat believe that, that is an integral part of a child’s development.”

Want to see what the 10th episode has to offer? Click here now to watch the teaser!

“Kids Say the Darndest Things” currently enjoys wide viewership in many countries including, Australia, Singapore, India and Italy and it runs every Sunday, 7pm on AIT and DSTV Channel 253.

Funke Akindele Arrives in London for her Birthday Weekend Tour!

ICYMI: Merriam Webster’s Word of the Year 2020 is “Pandemic”!