See excerpts from interviews below. 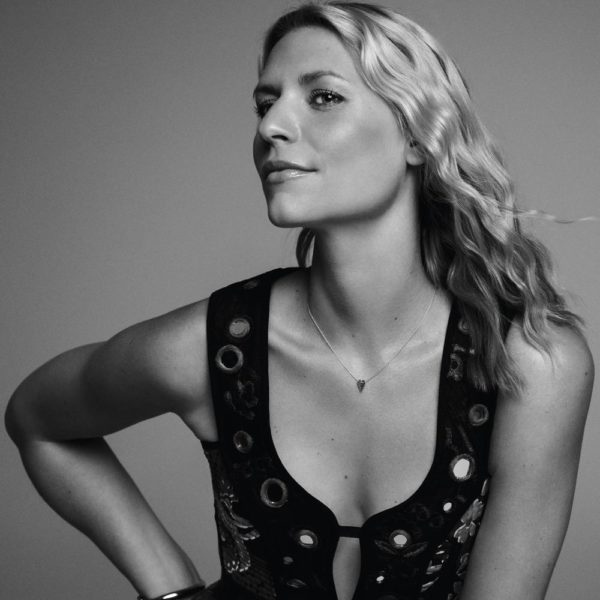 Claire Danes on her parents letting her do what she wants: My parents had no concern about my psychic well-being, and they subjected me to every- and anything in the culture. When I was a teenager, I went to the premiere of Showgirls with my mother. It doesn’t get more inappropriate than that, but I survived. I do think there’s something to be said for letting kids decide what they’re ready for and what they aren’t. 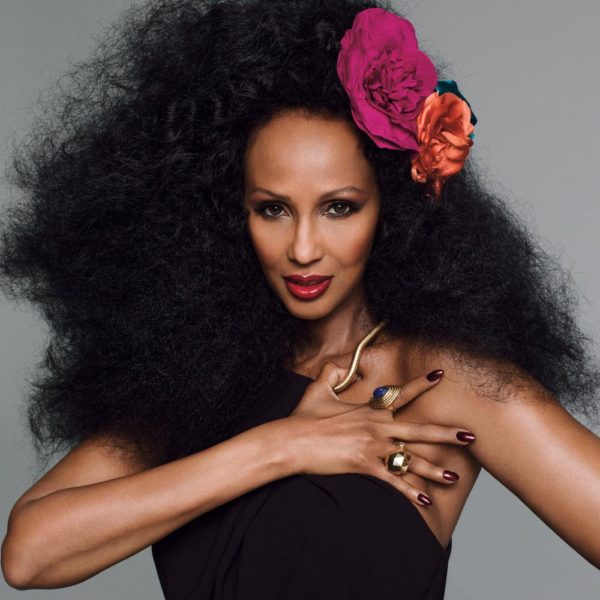 Iman on finding work in the US: When I came to the United States, everyone thought I was Somali royalty. They said, ‘She’s a princess,’ and all that. On my second day here, I met Diana Vreeland, and she looked at my earlobes. ‘I’ve never seen such small earlobes,’ she said. ‘Those are the sign of royalty.’ That stuck with me. 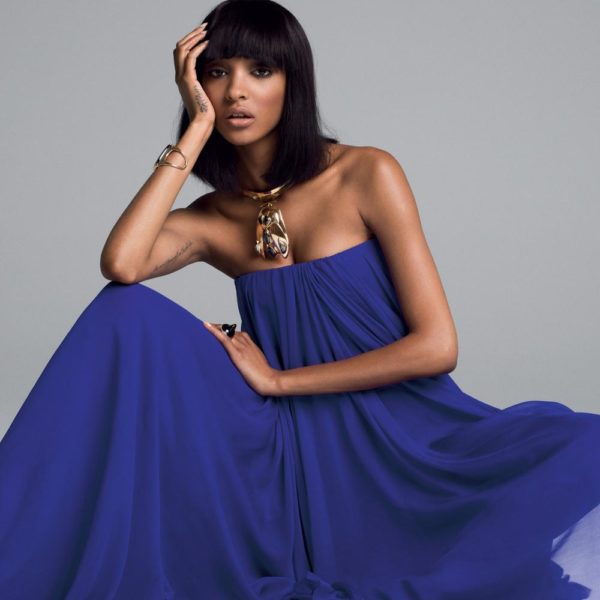 Jourdan Dunn on learning to be a model: I was signed as a model when I was 14, and I didn’t know how to walk in heels. My mom bought me these kind of stripper heels and said, ‘If you can walk in these, you can walk in anything.’  I practiced in my house while doing  the dishes so I’d learn to be stable,  but, truthfully, I never really learned. 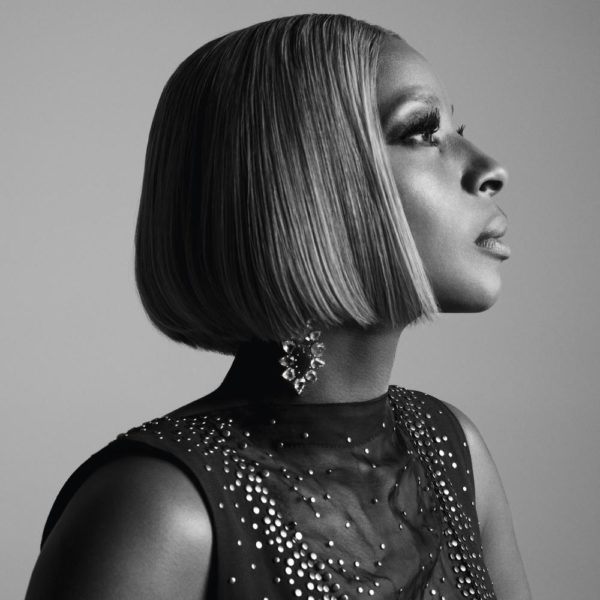 Mary J. Blige on music: The first thing I recorded was an audition tape made in a karaoke booth at the Galleria mall, in Westchester. I sang ‘Caught Up in the Rapture,’ the Anita Baker hit. I wasn’t nervous; I had sung that song in front of the mirror over and over. I sent the tape to only one person: Andre Harrell at Uptown Records. He heard it, came to my house in Yonkers, and said he wanted to make me a star.

For more from this issue visit www.wmag.com

Still the Queen! Beyoncé is Giving Serious Summer Vibes in these Photos for Flaunt Magazine

60 Days of Beauty: 10 Skincare Routine Essentials You Need at Every Age!