JZO's "La Sape" Collection is Worth Your Attention 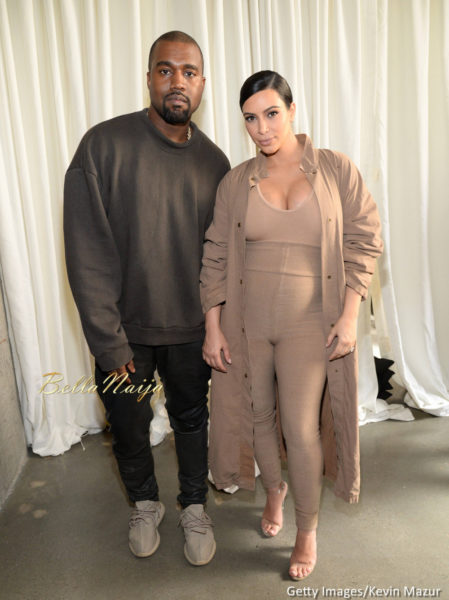 One of the major things that happened at the Kanye West NYFW Yeezy Season 2 debut is that the rapper revealed a new track titled “Fade” and it features Post Malone and Ty Dolla $ign.

Another thing to note about the show is that it was “planned” last minute. According to reports, the 38-year-old rapper-turned-designer hosted a last-minute NYFW show for his new Kanye West X Adidas Originals Collection (Yeezy Season 2) on Wednesday, September 16.

His second collection was a wide range of nude and natural colors as opposed to the one he showed in February that had some elements of colour (Click here if you missed it).

His models wore a variety of hoodies, bodysuits, and loose-fitting pants for the military-inspired presentation – similar to his first collection. 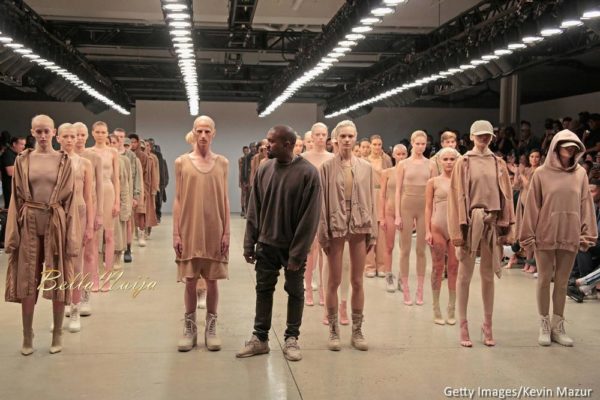 Kylie Jenner was missing from the front row because she was one of the models showcasing the collection. 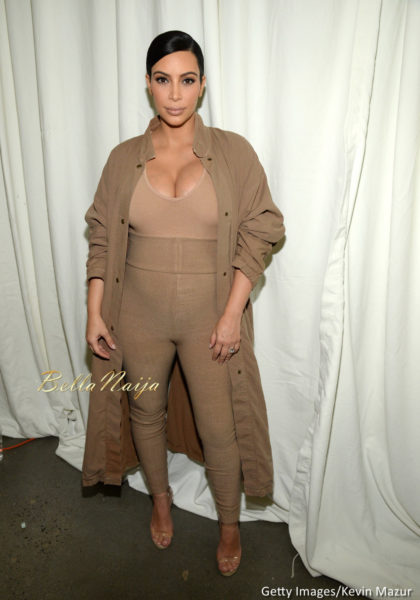 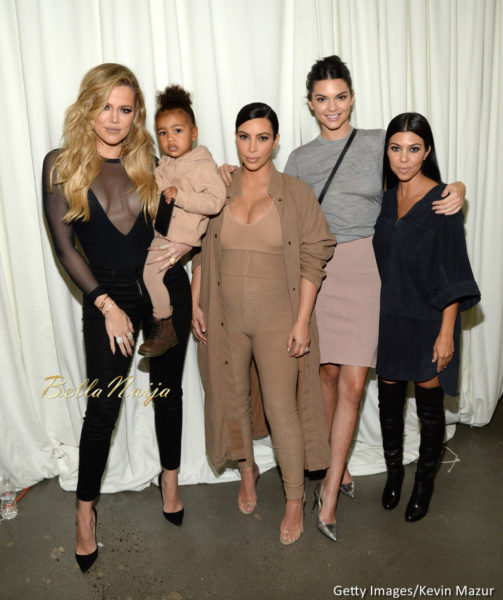 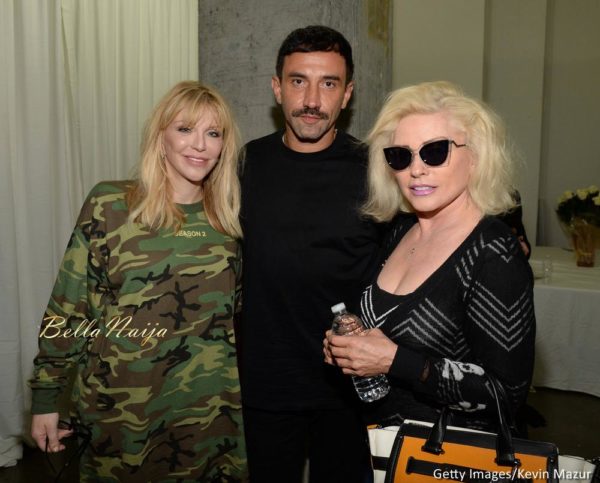 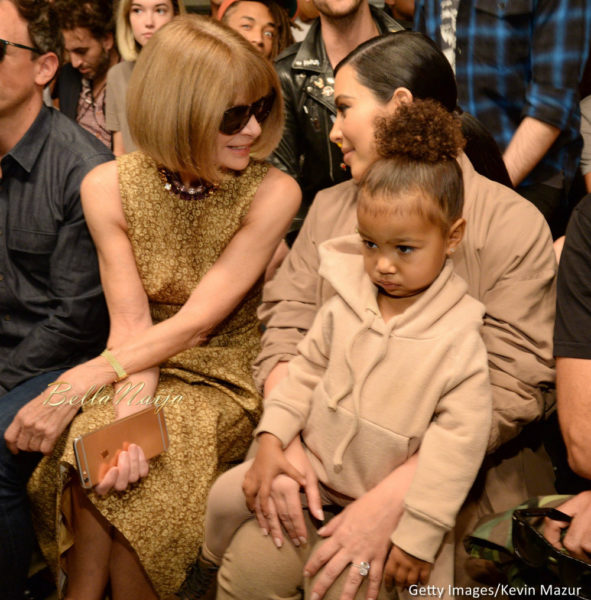 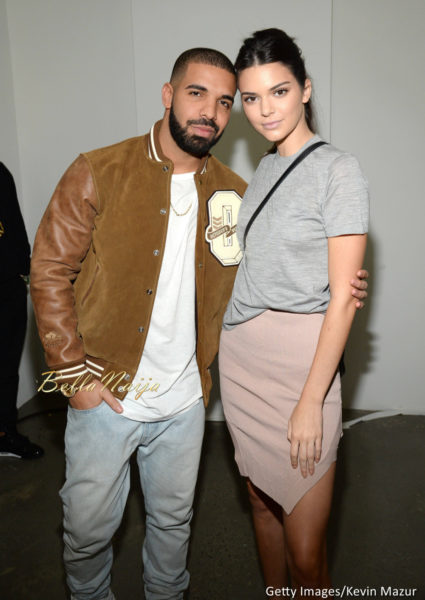 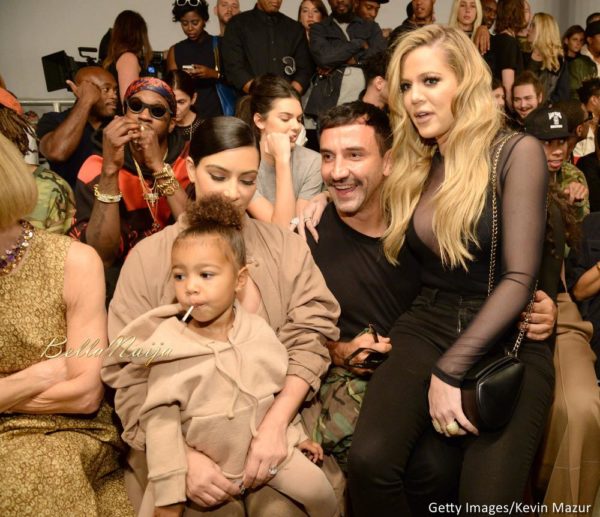 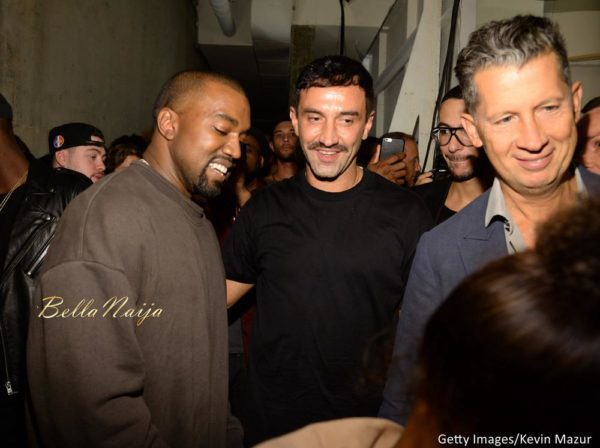 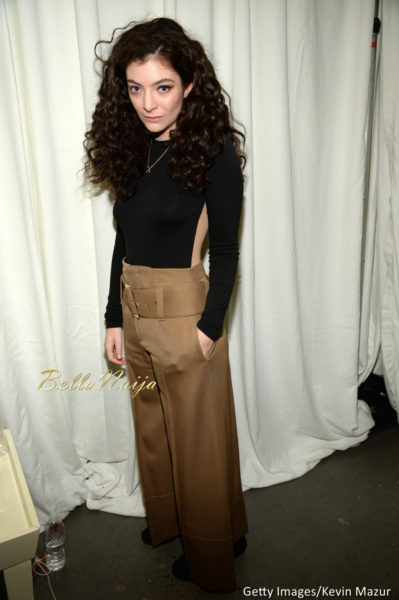 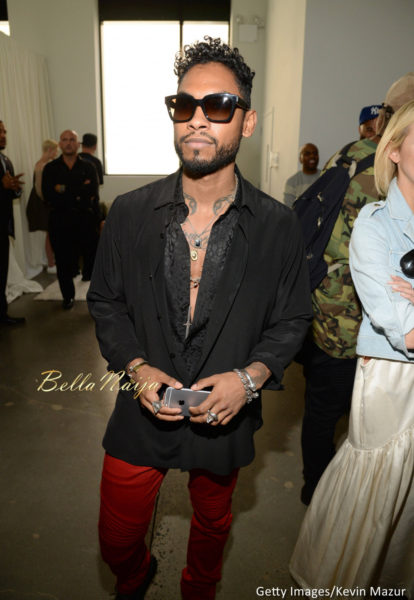 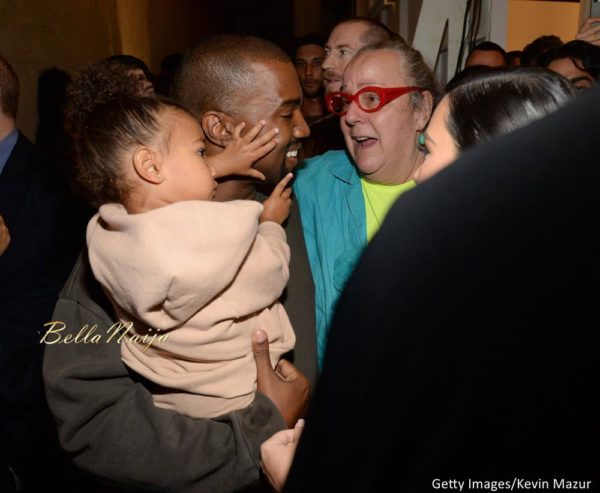 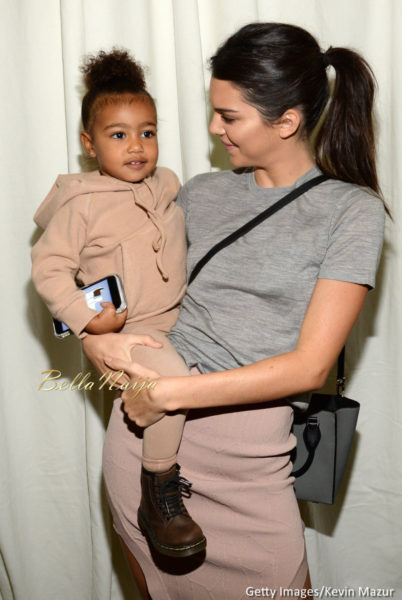 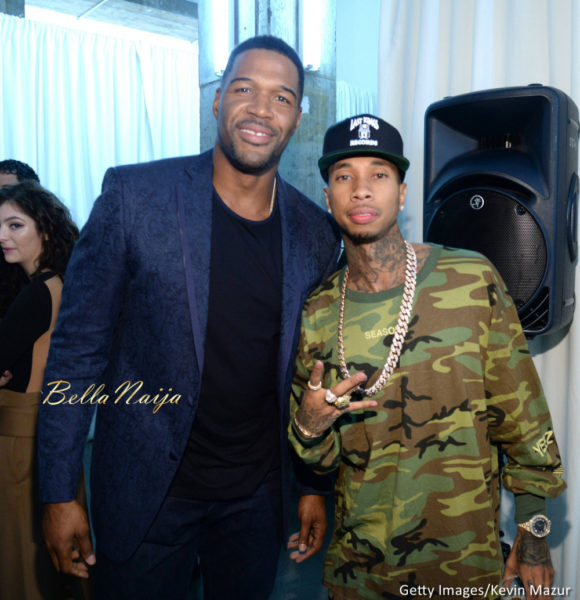 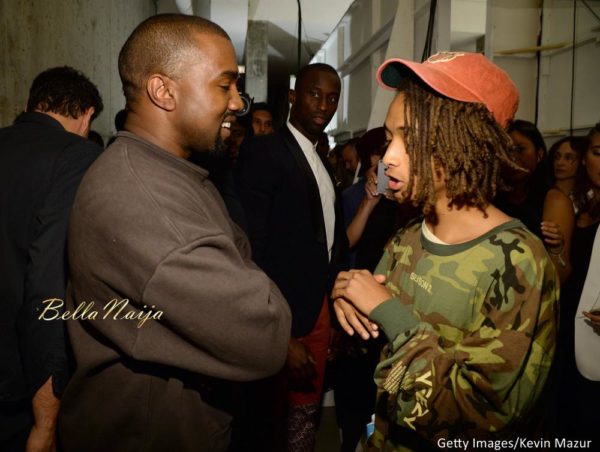 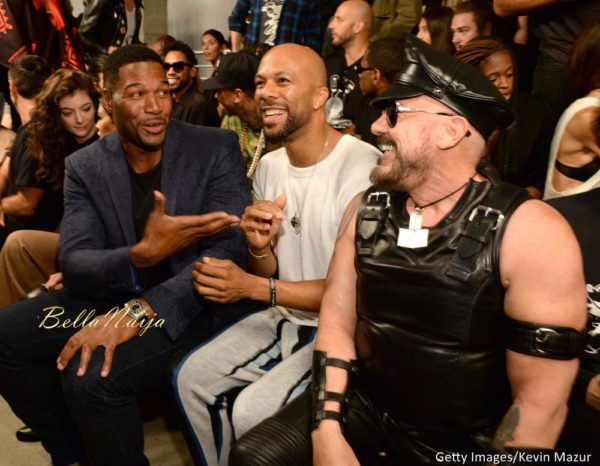