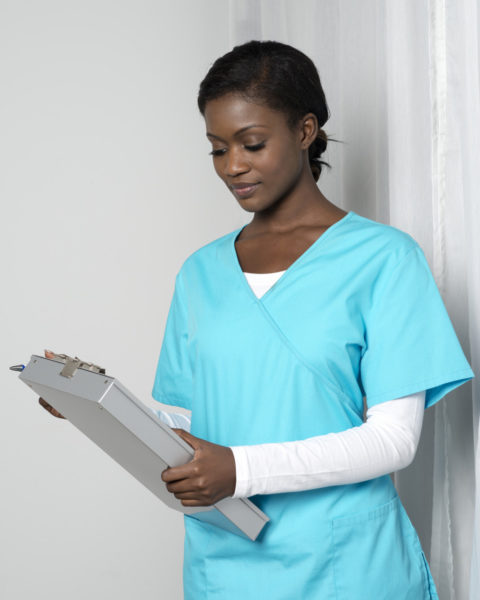 A fake nurse named Taibat Jegede, popularly called “Alhaja,” has been sentenced to seven years in prison after conducting a failed abortion on a patient who died during the procedure.

The deceased experienced bleeding complications after the failed abortion in May 2012, and subsequently died, Daily Post reports.

Investigations revealed that Jegede  dropped out from the College of Health Technology, Akure in 2006. Also, the abortion was conducted at the the accused’s one-bedroom apartment, which she shared with the deceased.

Jegede initially lied to authorities, claiming that she had treated the deceased for body pain when she complained of irregularities from her menstrual period. However, investigations revealed she was lying, and that a failed abortion was the cause of death.

Photo Credit: Dreamstime.com *photo is for illustrative purposes only*