Fun-Loving Abuja Guests, Drinks by Ciroc & Loads of Music! Fun Photos of Grill At The Pent's "All White" Party 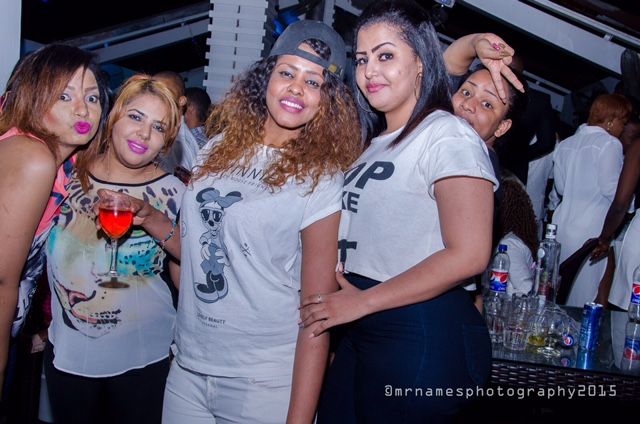 It was yet another awesome Sunday at the signature daytime party – Grill At The Pent, powered by BankHead Entertainment and Ciroc Ultra Premium Vodka, as it opened its doors to the party-loving residents of Abuja.

The party, tagged the ‘All White Party’, took place at the Sky Lounge, Wuse 2 on Sunday 6th December 2015, and had hot ladies and gents dressed in all white.

Guests had a blast sipping on chilled Ciroc and nibbling on barbecued bites while rocking to music provided by the talented duo – DJ Whales and DJ Crown.

Check out all the photos below; 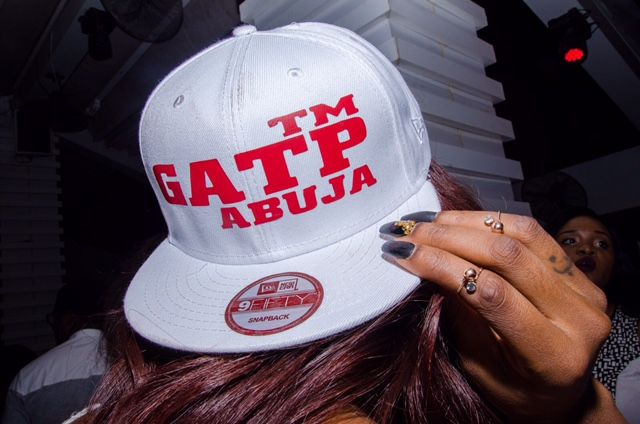 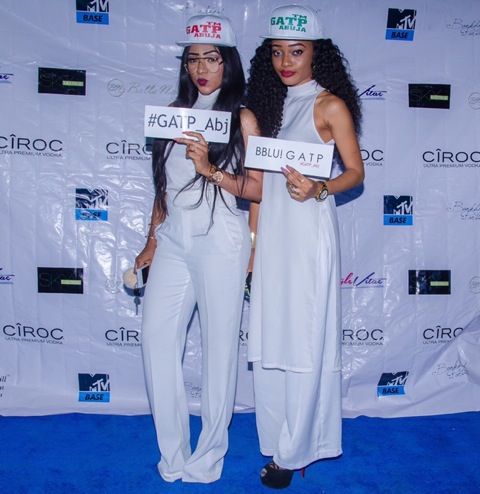 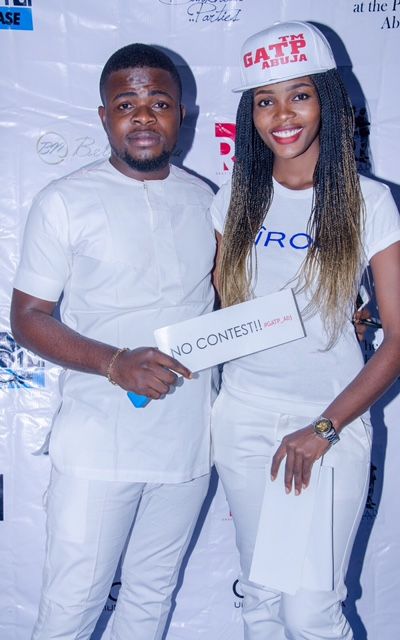 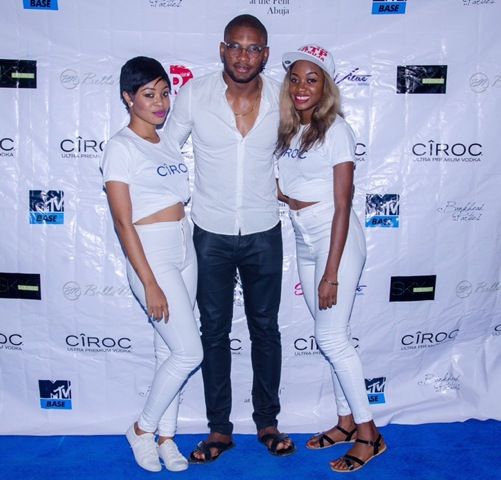 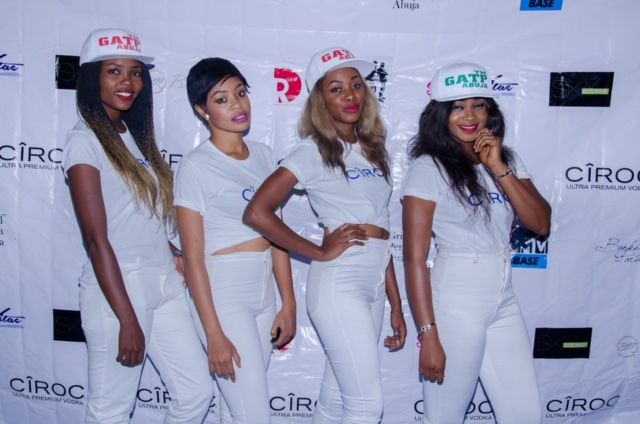 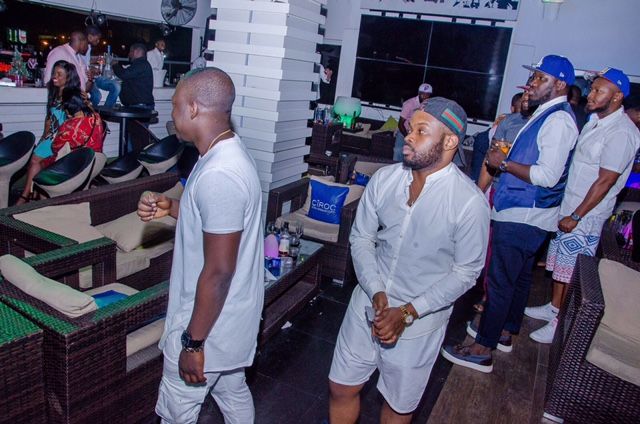 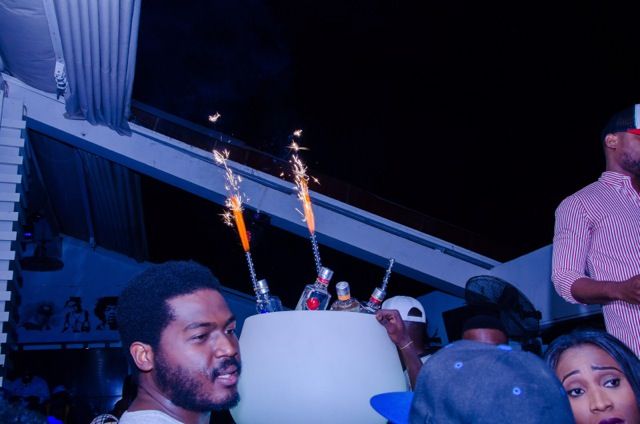 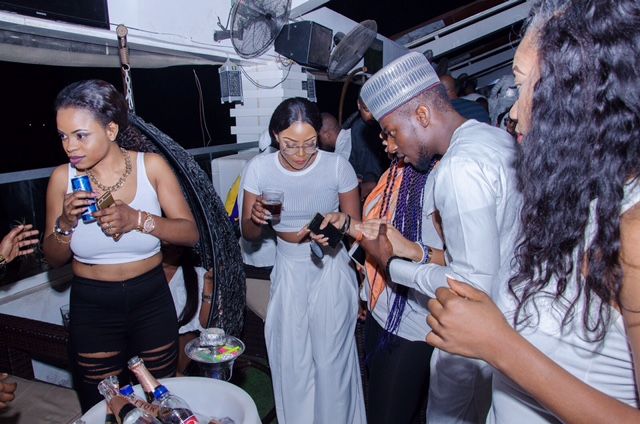 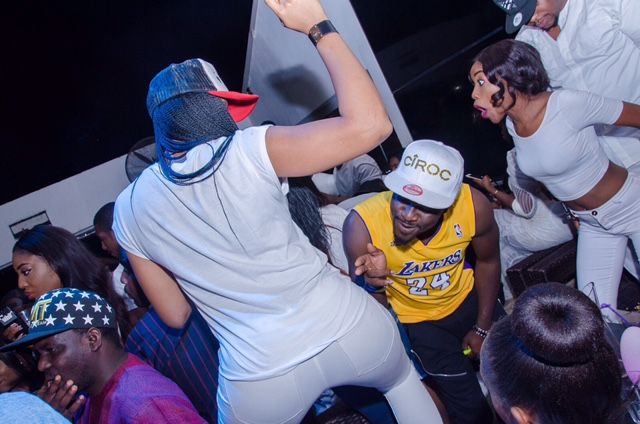 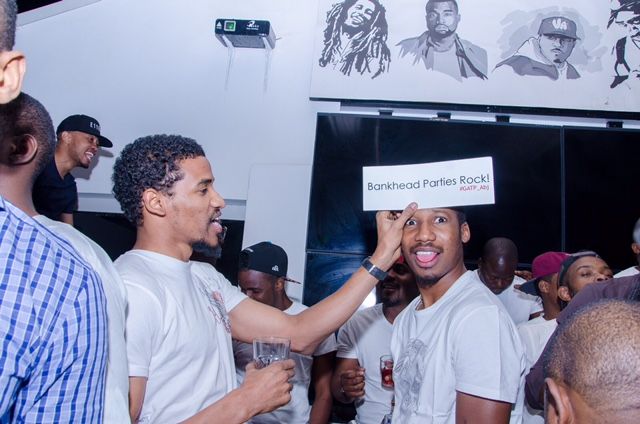 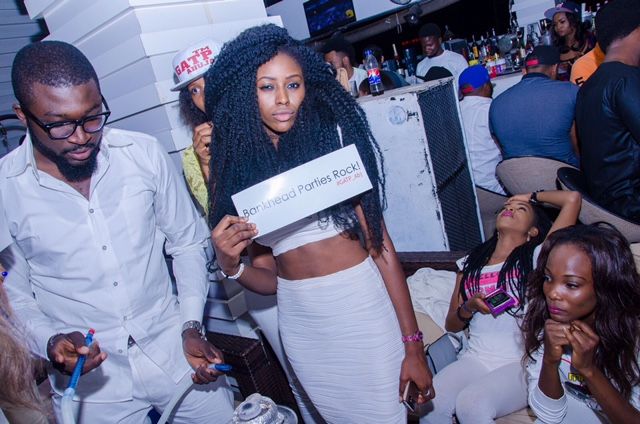 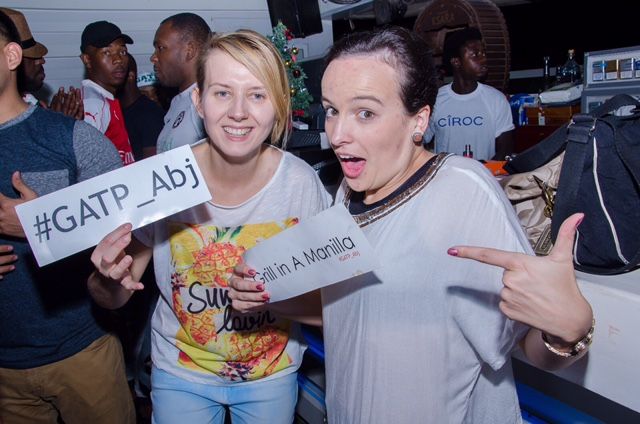 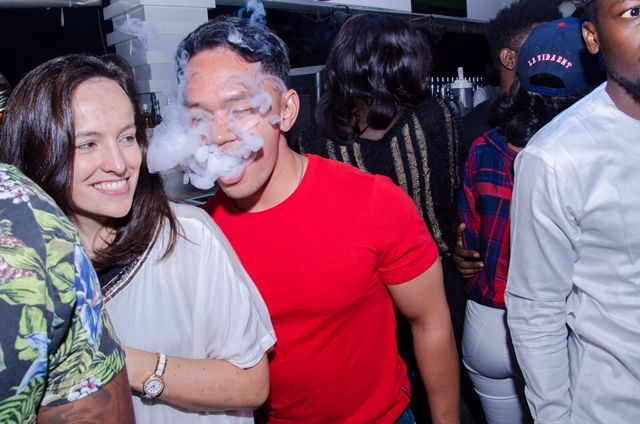 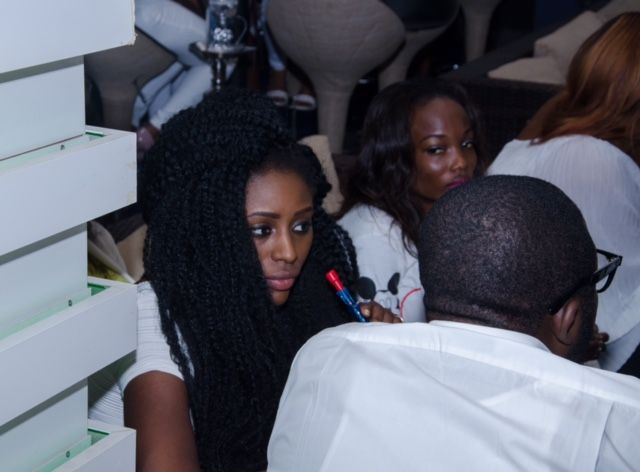 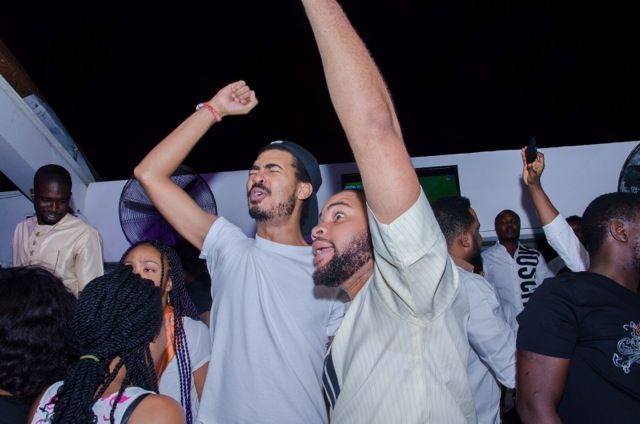 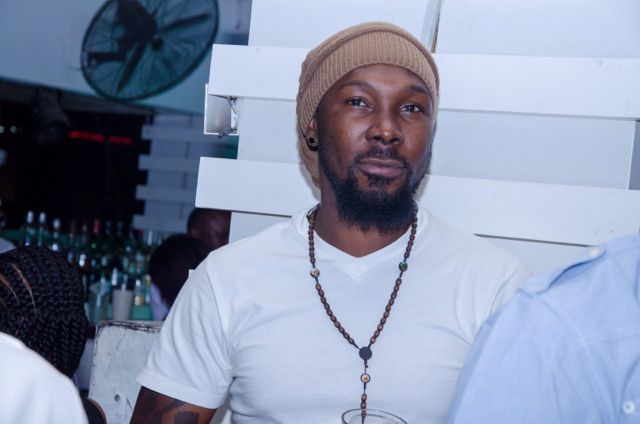 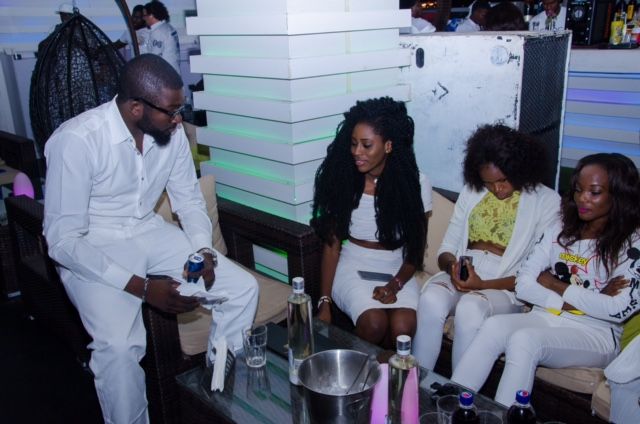 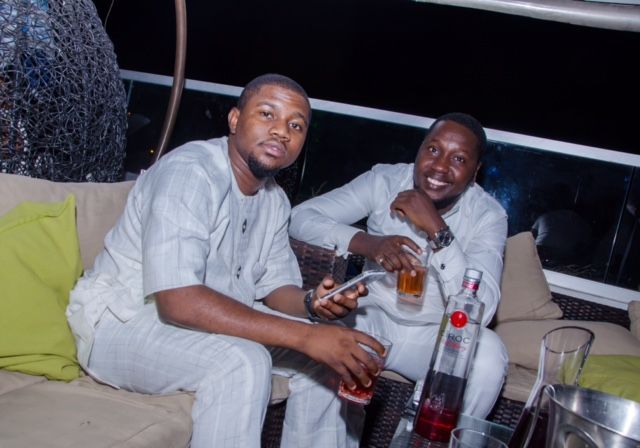 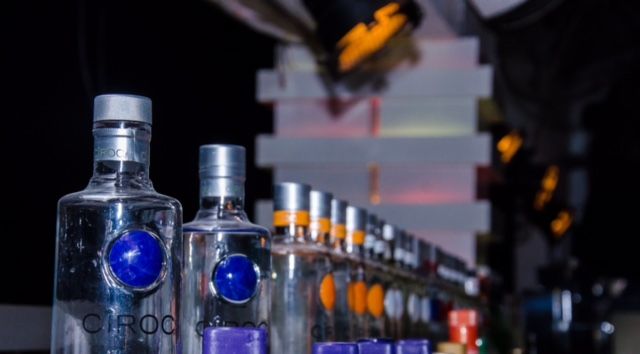 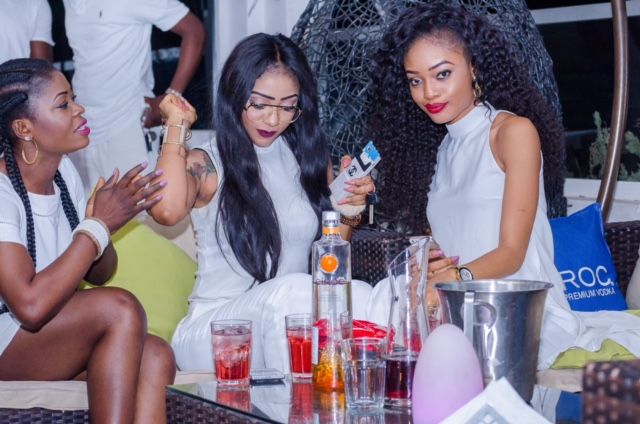 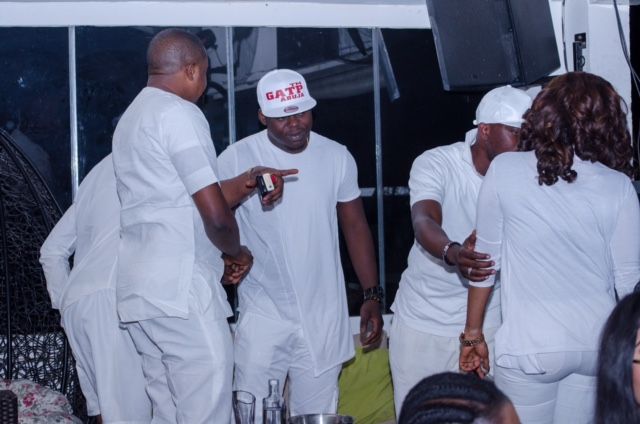 GATP is powered by Ciroc Ultra Premium Vodka, and is brought to you courtesy of BankHead Entertainment. Partners include Weyworld and Bang & Kosher.