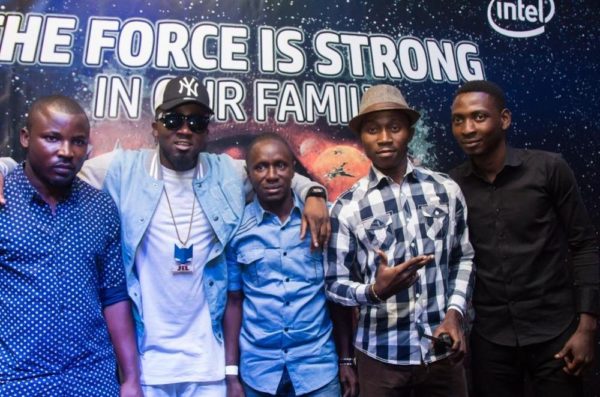 HP, in partnership with Ice Prince hosted Star Wars fans to a private screening of the “Star Wars: The Force Awakens VI” recently at Genesis Cinema, Palms Shopping Mall. The private screening was held as part of the HP Star Wars™ Holiday Campaign targeted at exciting customers and rewarding them with instant freebies and weekly raffles. 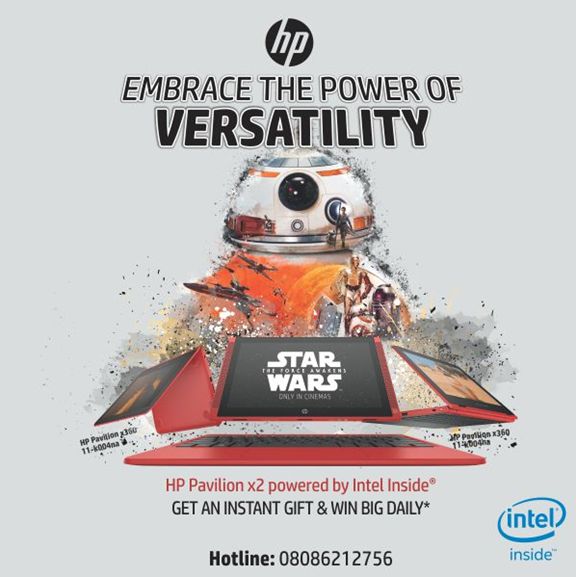 The event kicked off with a meet and greet on the black carpet, shortly after which host Ice Prince arrived to cheers from the fans.  He went on to speak about his partnership with HP, his album and personal life. After the chat session, Ice Prince ushered guests and fans alike into the cinema hall for the private screening of the latest installment of the Star Wars franchise. 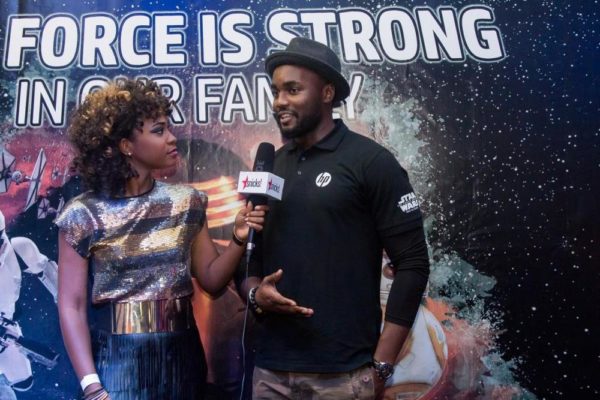 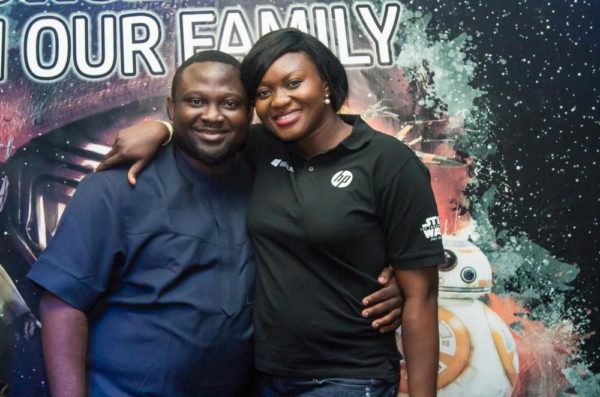 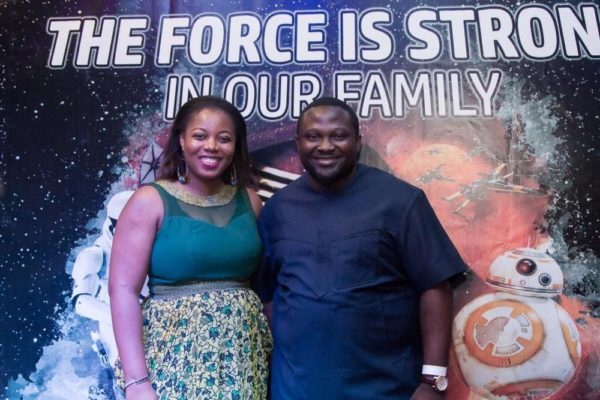 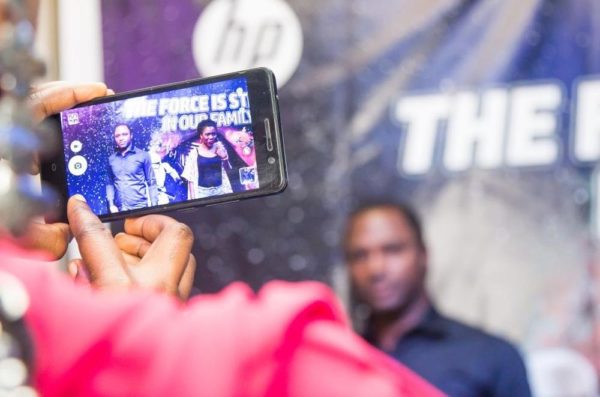 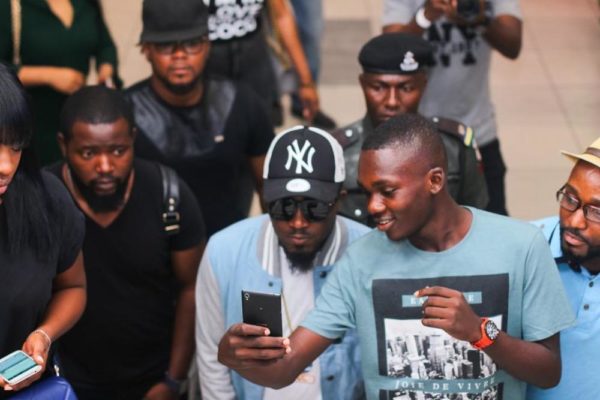 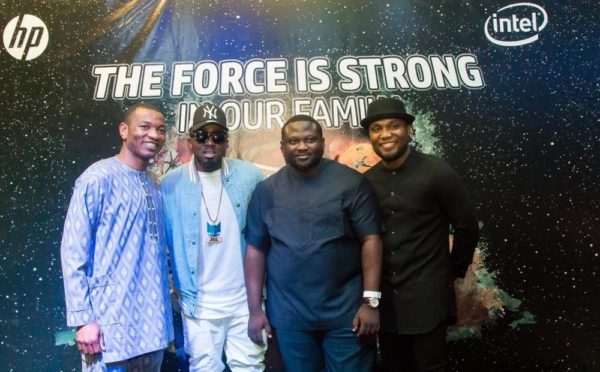 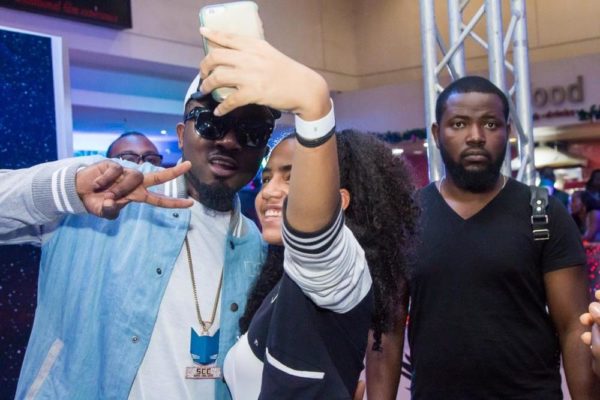 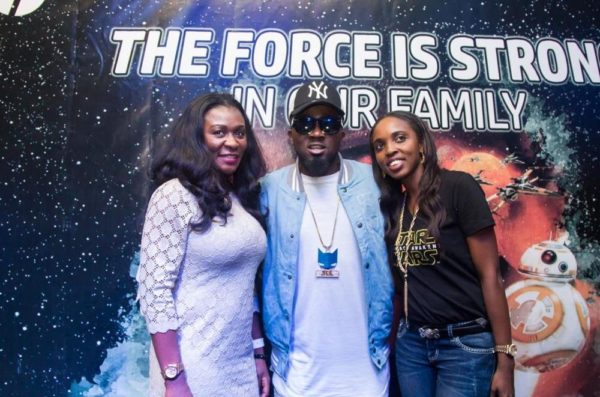 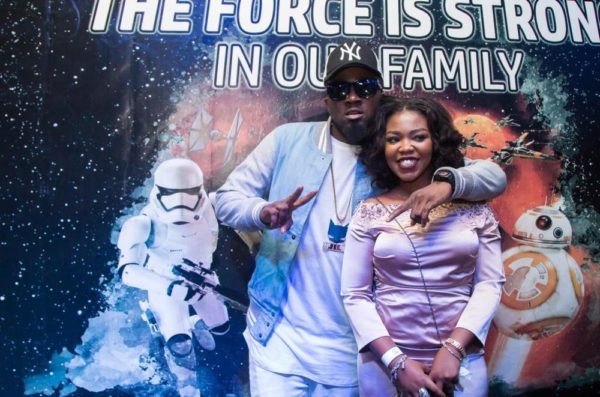 After the movie, Ice Prince and Ifeyinwa Afe (MD, HP Inc.), presented the gift of a HP Pavilion X360 to the first winner of the HP #AwakenYourForce online competition, Princewill Ejirika. 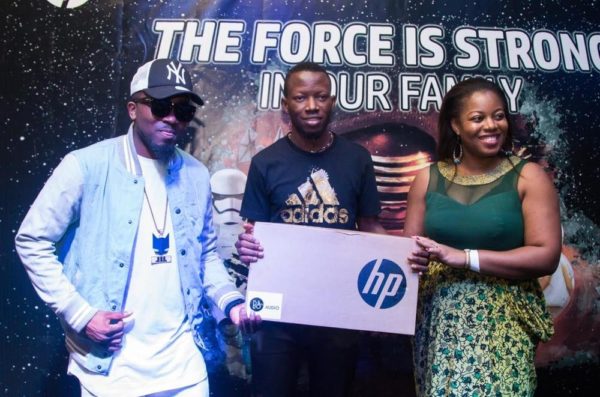 The new campaign, which is global, is being run in Nigeria and Kenya simultaneously for the African market, and a consumer promotion is built into it to ensure customers get full value for their money’s worth. According to the Marketing Manager for HP West, East and North Africa, Tolulope Lawani, who spoke on the essence of the campaign – “HP believes that technology can empower anyone from anywhere, and we are enabling those with passion and ingenuity put their own mark on the ‘Star Wars: The Force Awakens’ franchise. Consumers who purchase any HP Star Wars Special Edition Pavilion x2 & Pavilion x360 from participating retailers, gets rewarded instantly and is entered into a draw to WIN amazing prizes weekly.”

“This campaign is to further support our drive to reach the young and mature millennial. To ensure we local this campaign, we’ve partnered with one of Nigeria’s foremost artists – Ice Prince, to engage with HP Consumers and teeming fans in the Awaken Your Force Competition, where fans with the most creative entries and most likes are entered to win amazing HP devices.” Lawani concluded.

On the expectation of the campaign in Nigeria, the West, East & North Africa Marketing Manager said – “With the support of our partners Intel & Microsoft, our expectations are very simple – reach-out to our audience, drive sales and of course engage with our consumers beyond selling but giving them value.“ 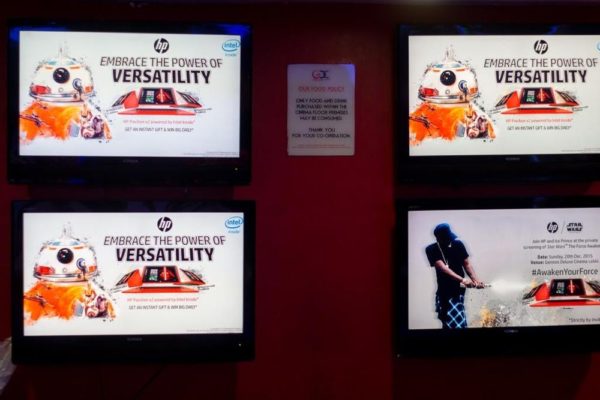 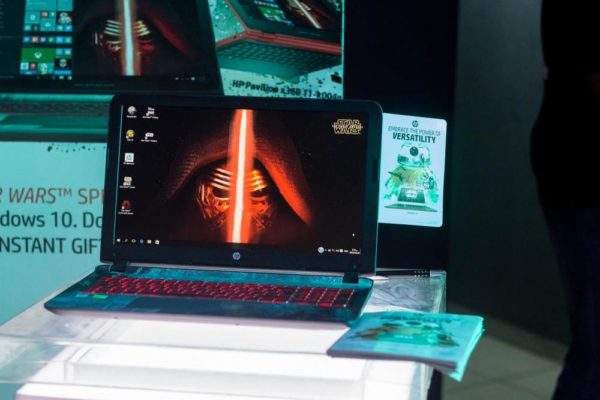 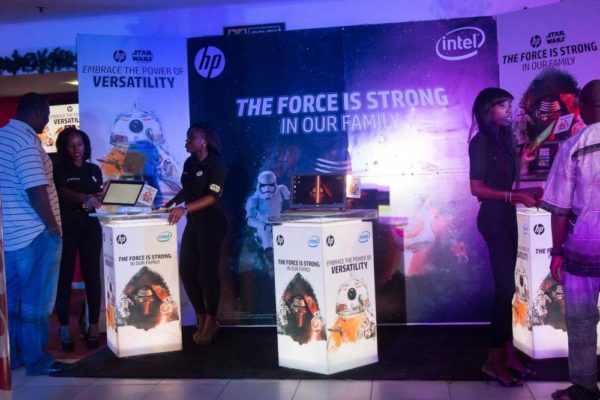 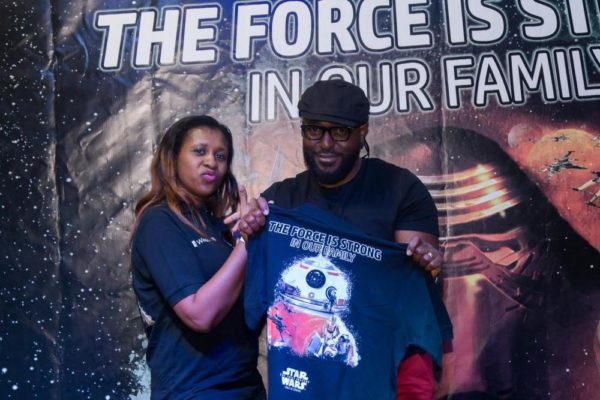 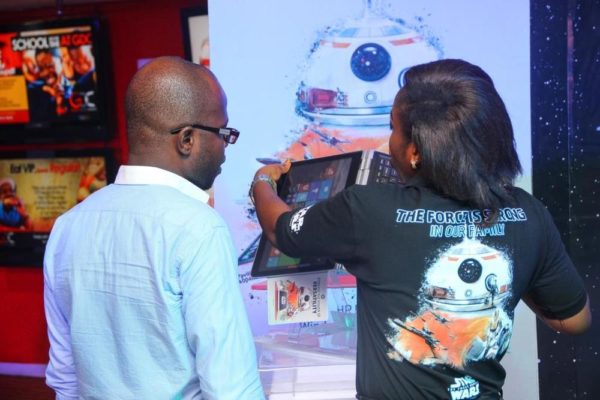 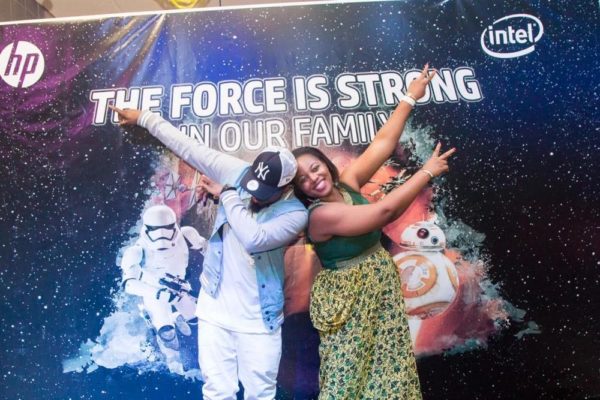 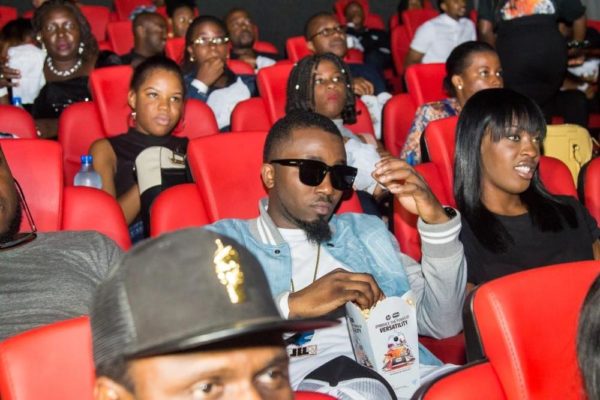