Guess what? Tinie Tempah is in Lagos!

So far the Nigerian-British rap artist has been spotted hanging out with Wizkid and visiting schools in rural areas for a project for UNICEF. 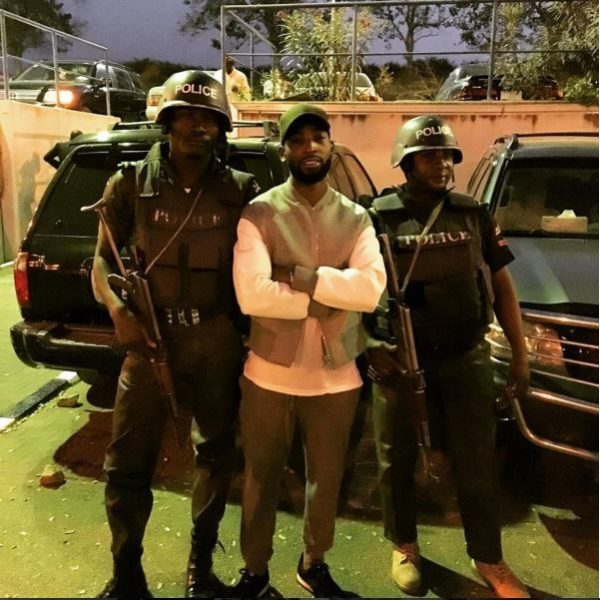 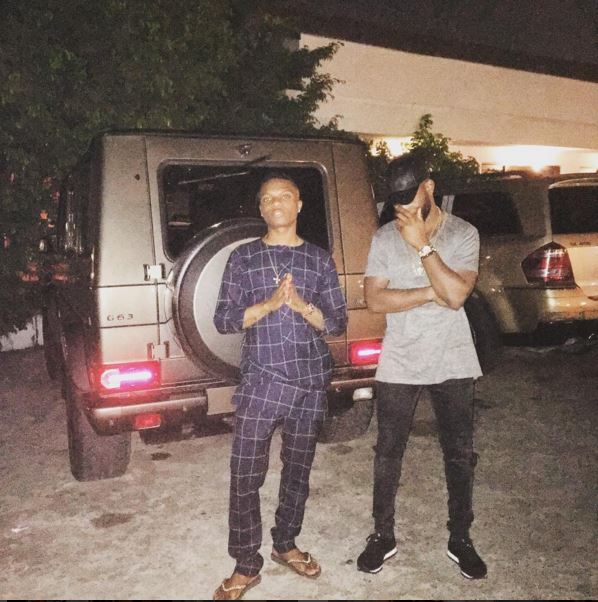 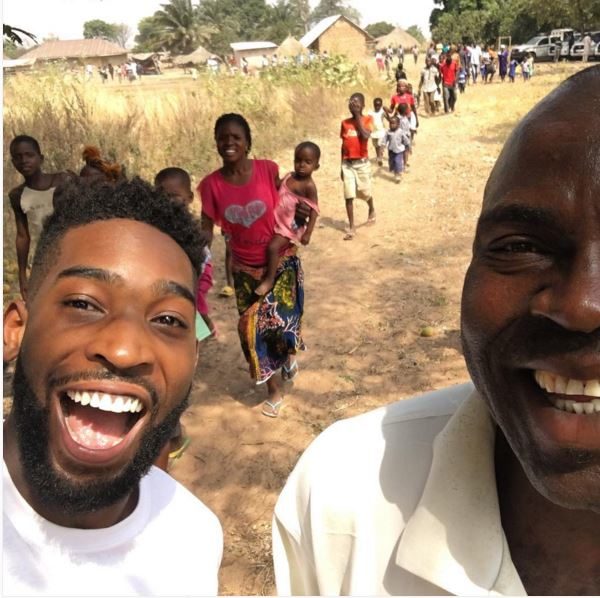 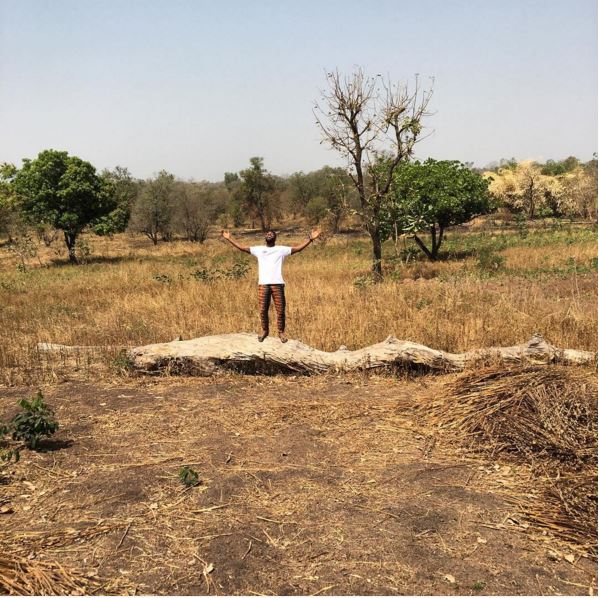 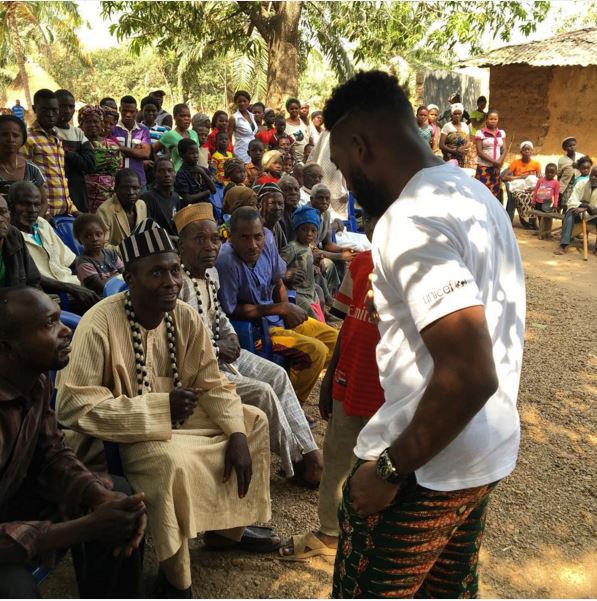 He will also be on the cover of ThisDay Style magazine (styled by Okunoren Twins and photographed by TY Bello) and was spotted with assistant editors Funke Babs-Kufeji, Konye Chelsea Nwabogor as well as Azuka Ogujiuba.

To give the shoot more flavour and character, they took it to the streets and TY Bello has been spotted doing her magic inside Keke Napeps and on the streets of Lagos.

See BTS photos of his shoot below. 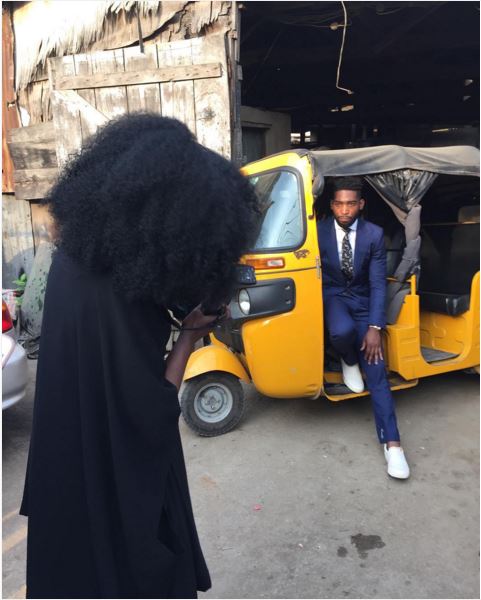 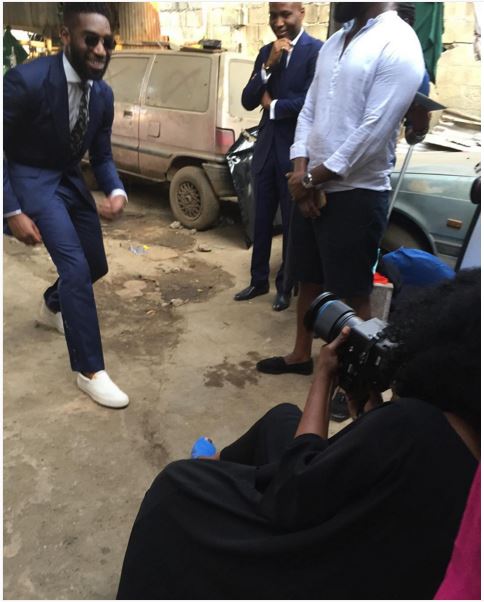 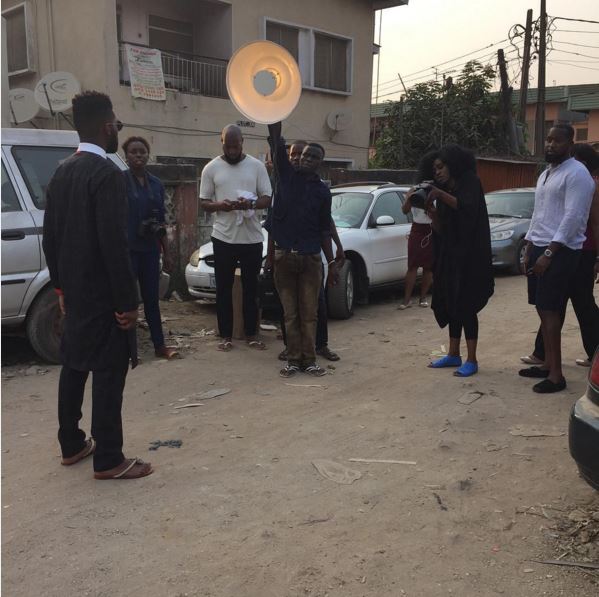 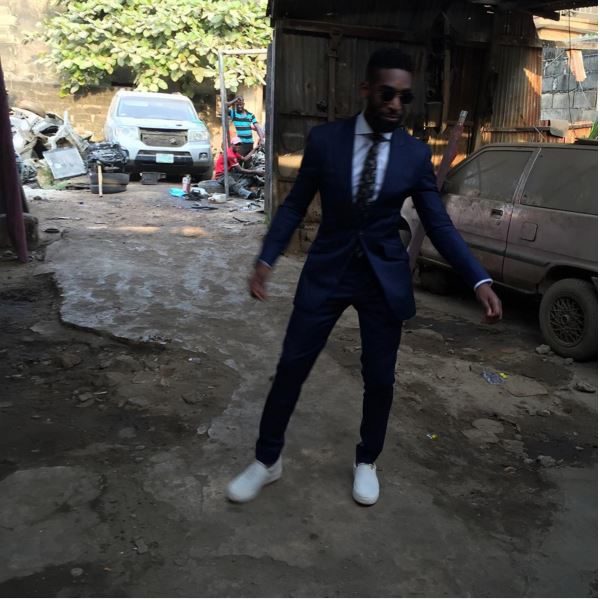 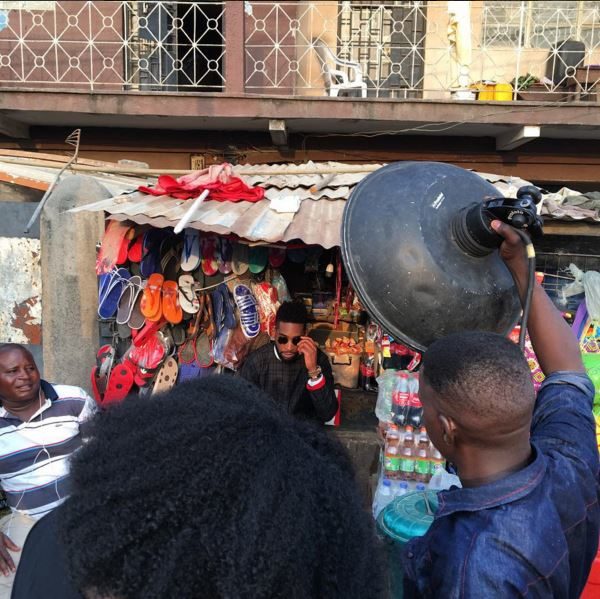 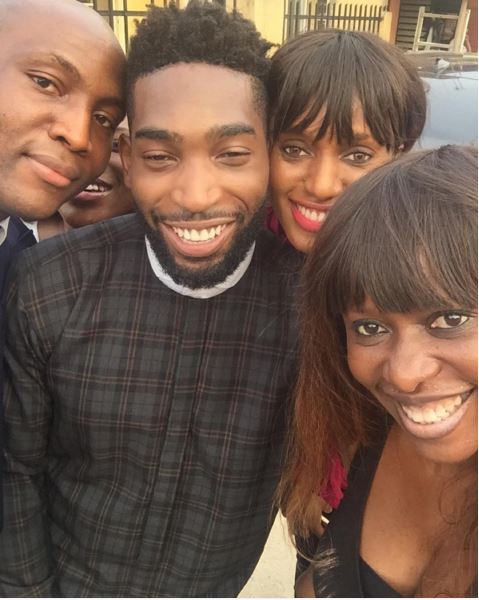 New Music: JJC Skillz – Who Be You?