Last year in this post, we brought you the news that popular French luxury shoe designer and Christian Louboutin solved some #BlackGirlProblems and created a 5 shade collection of nude shoes with colours inspired by skin tones. Last year the designer also expressed his need for 2 more shades saying:

There are two colors that I’m missing the range of in the middle. In the next year, we will be at seven total skin tones.

True to his word, he has announced on Twitter and Instagram the release of two new shades to the nude collection and they’re already on sale on the Christian Louboutin website.

With some shades SOLD OUT already, that shows you how much brown and black girls really needed a shoe to compliment a totally nude look similar to the one Hollywood actress Blake Lively has on here, which I love. A spectrum of nudes. Seven shades of nude ensure every woman can meet her match #NudesForAll https://t.co/iJZH4htdjr pic.twitter.com/bzx47AFUjK

A nude for every woman. This spring, two new hues join our Nudes collection to create a spectrum of seven suited to any skin tone, from porcelain to deep chocolate. Click the link in our bio to find your match. ? @sofiaandmauro 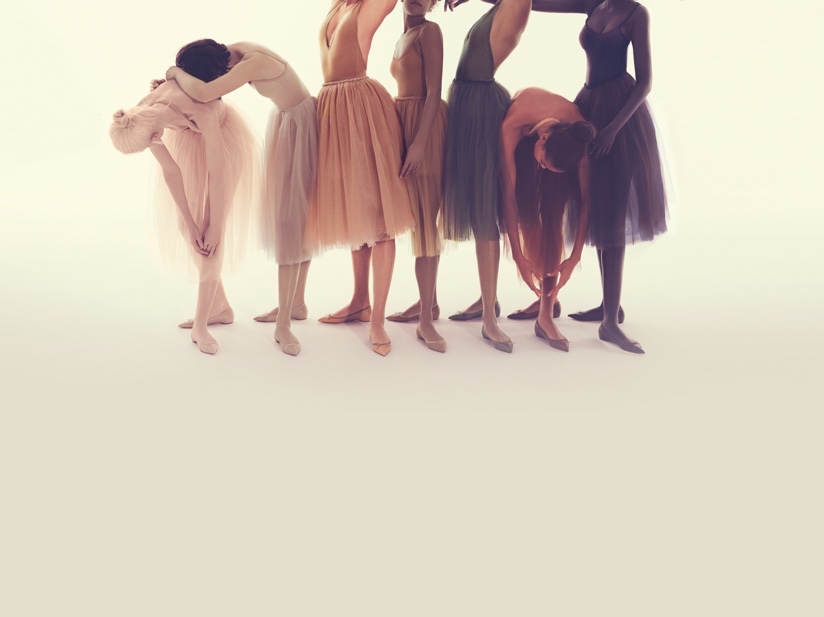 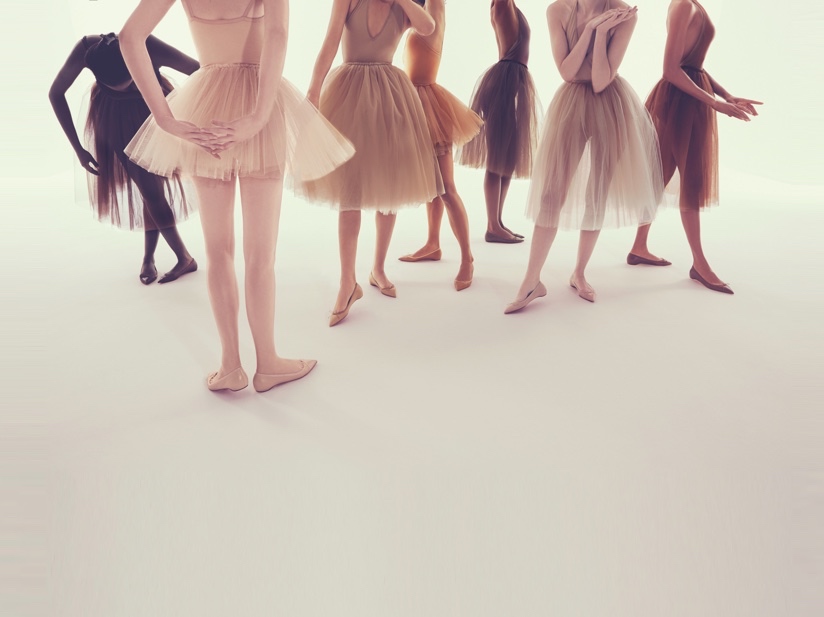 Here are the 7 complete shades.