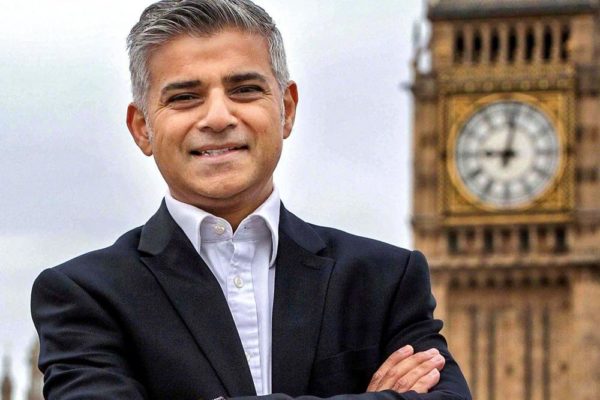 Sadiq Khan was officially declared the first Muslim Mayor of London Friday night after defeating rival Zac Goldsmith. Khan amassed a total of 1,310,143 votes, claiming victory over Goldsmith who got 994,614.

Khan whose father was a Pakistani-born bus driver, said:

This election was not without controversy and I’m so proud that Londoners have today chosen hope over fear and unity over division. I grew up on a council estate a few miles from here. Back then I never dreamt someone like me could be elected mayor of London.

I want to say a thank you for making the impossible possible. I have a burning ambition for London. An ambition that will guide me everyday: to give Londoners opportunities not to survive but to thrive, the opportunities to build a better future with a decent and affordable home. More jobs with better pay, not just being safe but feeling safe, cleaner air and a healthier city. Londoners to fulfil their potential.

I’ve been thinking about my late dad. He was a great dad. I am so proud to say that the city he chose to call home has now chosen one of his children to be mayor.

Goldsmith who, together with Britain’s Prime Minister David Cameron raised allegations of  Khan’s ties to extremists said after he lost, “I wish him well as he sets out to build on the success seen under Boris Johnson”.

FG to Launch “Change Begins With Me” Campaign to Curb Indiscipline