Bobby Brown recently had a 20/20 interview with Robin Roberts and he made some candid revelations about the deaths of his wife Whitney Houston and daughter Bobbi Kristina. 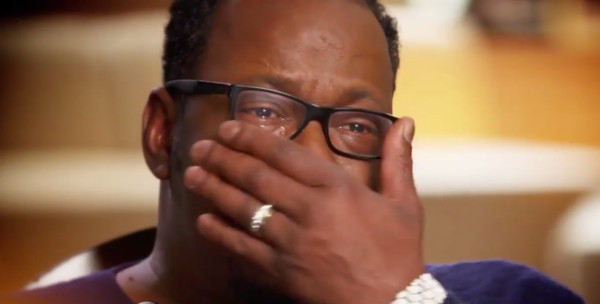 The 47-year-old was married to Houston, who died in 2012 at age 48, for 15 years. In 2003, Brown was reportedly charged with misdemeanor battery related to alleged domestic violence.

They had a volatile romance,and during that period, Brown said that he and the pop star had devolved into a pattern of drug abuse. Brown and Houston would lock themselves in one wing of their mansion, getting high while nannies cared for their daughter Bobbi Kristina Brown just rooms away.

He has also written a memoir titled ‘Every Little Step, My Story’ and he cited cocaine, alcohol and crack-laced joints as his substances of choice and it will be out from June 13th 2016.

During the interview, he slammed longtime rumors that it was he who led Houston to drug abuse, “It wasn’t me who started her,” Brown said. “I take my part and I take it hard for me even being a part of it, but we all have our own minds and some of us are stronger than others.”

Here are some of the other things he said in his interview:

Read up on his interview on People.com