After a six-year hiatus, VH1’s Hip Hop Honors made a triumphant return on Monday night with a program dedicated entirely to female rappers.

The event was held at David Geffen Hall in New York City. It featured live performances by most of the honorees along with new school artists who had been influenced by them.

The eighth edition of the event was dubbed “All Hail the Queens” and it was a tribute to Missy Elliot, Lil Kim, Queen Latifah and Salt-N-Pepa.

During the show Queen Latifah gave a passionate speech about racism in the wake of Black Lives Matter protests going on in America. She started off by praising her fellow female artists for paving the way for the hip-hop genre and then she addressed high racial tensions following the deaths of Alton Sterling, Philando Castile and the five Dallas police officers.

All of these queens in this building, we built hip-hop. We built hip-hop. And there’s no way that I can allow us to be erased from the history or the future of hip-hop. So understand that this has been happening for a long time and it will continue.

Listen we all know that the world, that our world, is really tense right now. It’s a lot of angst. It’s a lot of hurt. A lot of pain,. I’m hoping that we can somehow manage to channel all of these emotions that we have in a positive way by not taking ’no’ and really do something to change our world.

I don’t care how much money or things I have, or Puff has or Missy has. If I go outside and try to hail a cab and he passes me for the white woman standing right there, that racism is still alive and kicking. And we have to change that. And I’m not blaming the white lady, she needed a cab too.

I’m just saying we got to change this attitude.

See all the photos from the red carpet and the show below. 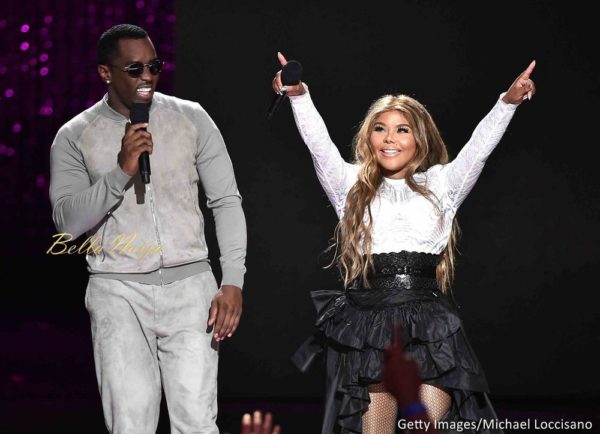 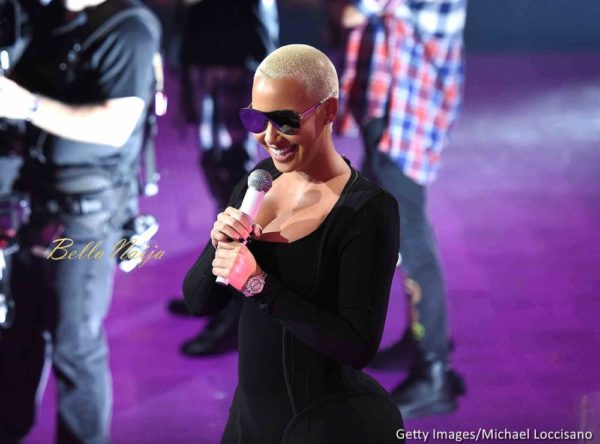 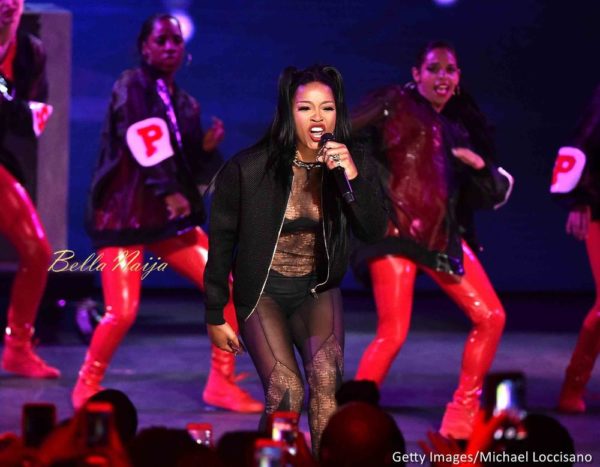 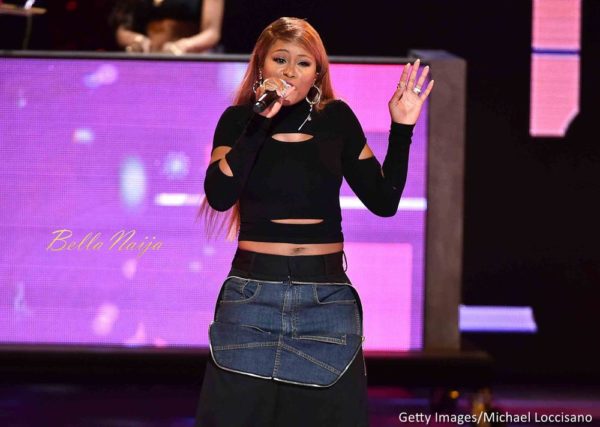 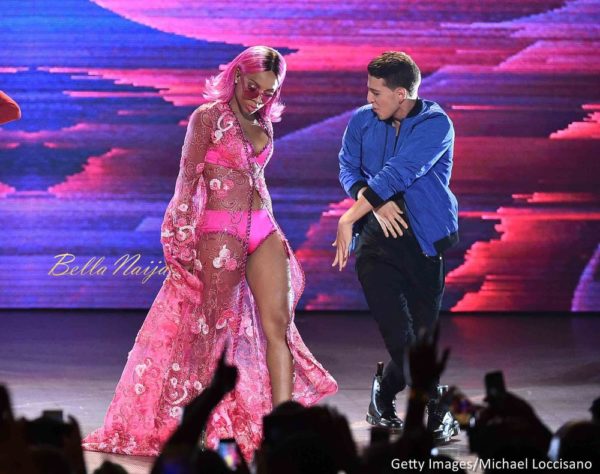 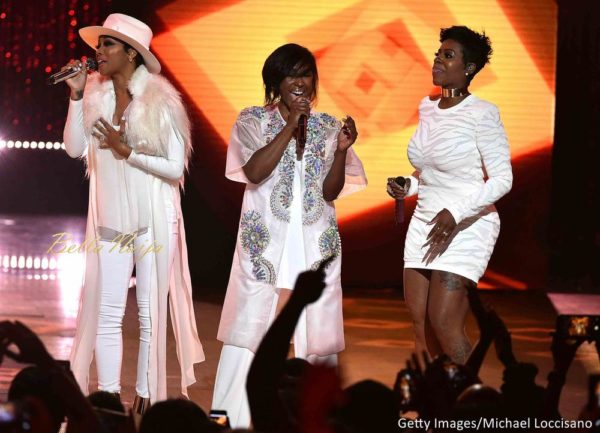 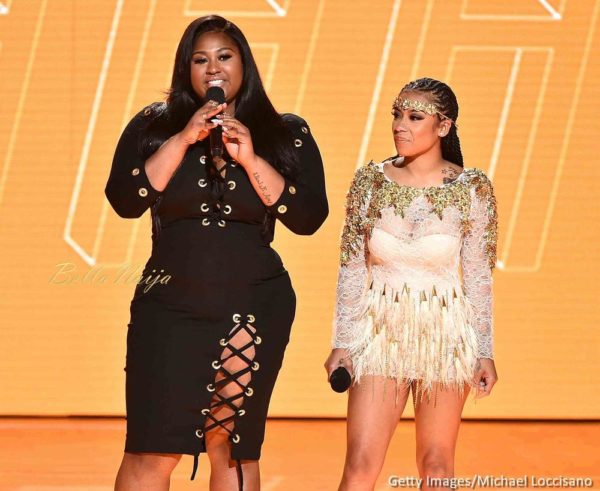 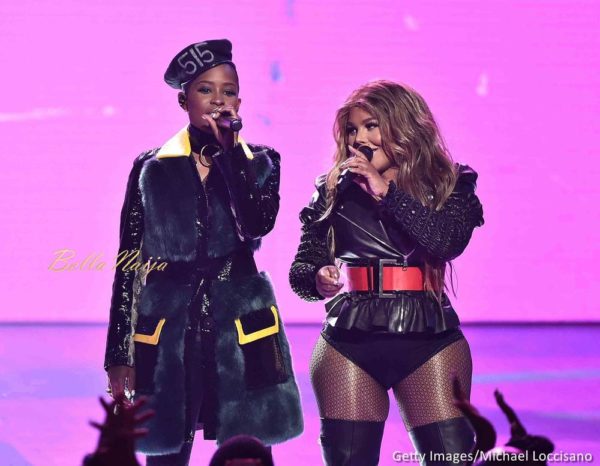 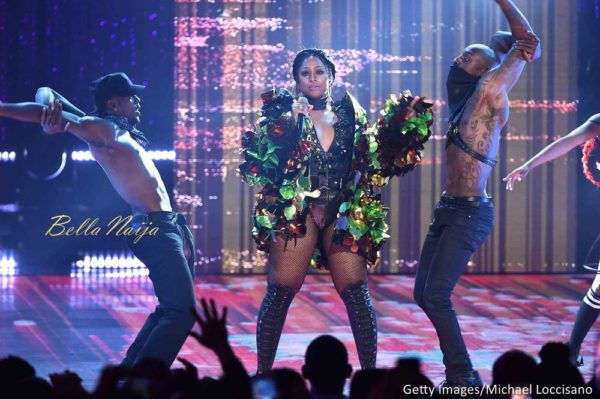 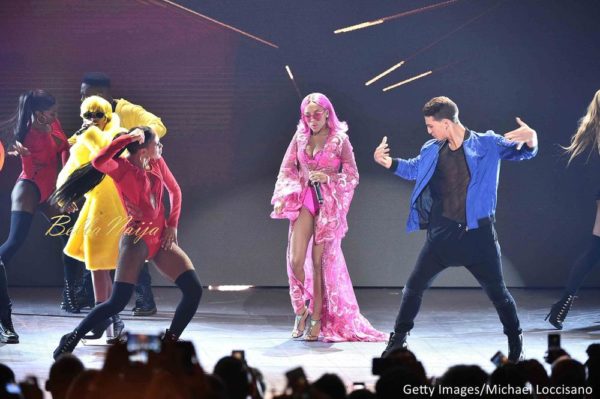 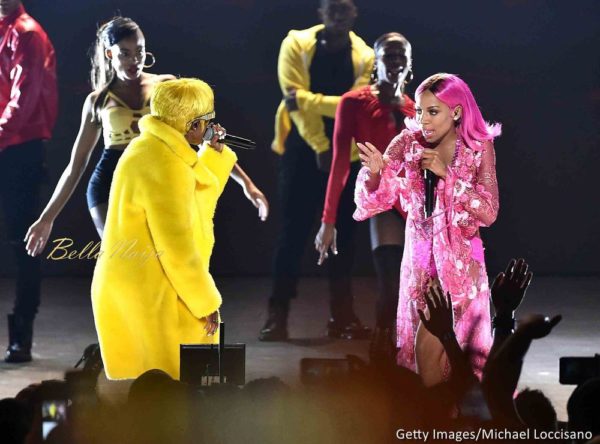