It’s Wednesday! So it’s another edition of BNM Red Alert!

So far we’ve introduced you to 8 out of 10 of these artists which include Morientez, Tomi Thomas, Falana, Fresh L, B.O.S, Omar, Oscar and Jinmi Abduls.

Today the red alert is for DKT Baba. 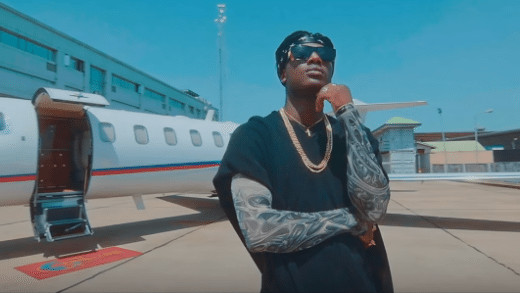 DKT Baba, real name Oladipo Cole, is one of the fast-rising you talents in Nigeria. He is an 18 year old UK-based Nigerian artist known for his uniqueness and creativity, he flexes mainly with the hip-hop and afrobeat genres.

His first track titled “Kilofoshi”, DKT teamed up with Olamide on a Masterkraft beat. On his next single, the industry prodigy teamed up with Falz the Bahd guy for “No Vacancy”, produced by ace producer Benie Macaulay and it’s a cool follow up to his previously released single “Kilofoshi” featuring YBNL boss Olamide.

The young rapper is quite determined to carve a niche for himself in the Nigerian music scene and will definitely be coming with more music throughout the year.

It’s Here! Listen to Episode 16 of The “Top 12 Countdown with Cobhams”