It’s Wednesday!! You know what that means!! It’s another edition of BNM Red Alert!

Over the next couple of weeks in July BN will introduce you to a few of these artists; artists we think you should know about. So far we’ve done Morientez, Tomi Thomas, Falana, Fresh L and B.O.S

Today the red alert is for OMAR 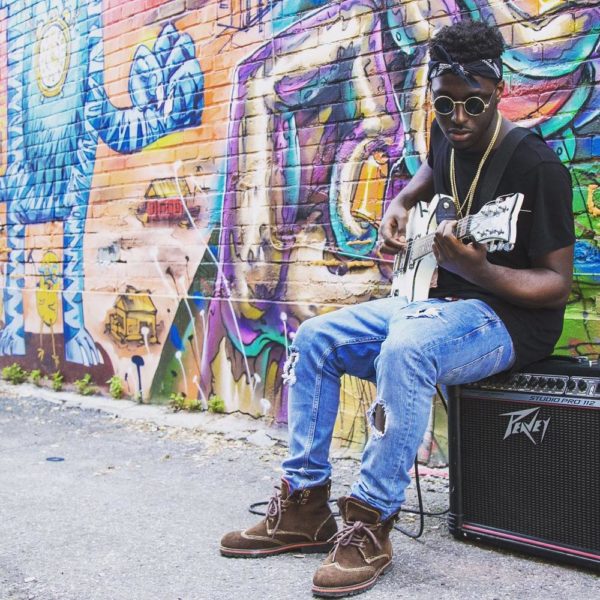 Omar, full name Omaremi Faleyimu is also another Canada-based Nigerian artist and trust me when I say his songs are going to have you dancing all night long.

He developed the love for producing when he was 12 and has been working ever since then, he was never really interested in singing but his friends’ advice to try it made him go for it. His first track was with two of his friends and fellow CBG (Certified Bad Guys) members, BOS and Oscar, titled “Bicycle”, he’s on the hook and first verse.