It’s Friday!! So you know what that means!! It’s another edition of BNM Red Alert!

So far we’ve introduced you to 6 out of 10 of these artists which include Morientez, Tomi Thomas, Falana, Fresh L, B.O.S and Omar.

Today the red alert is for Oscar 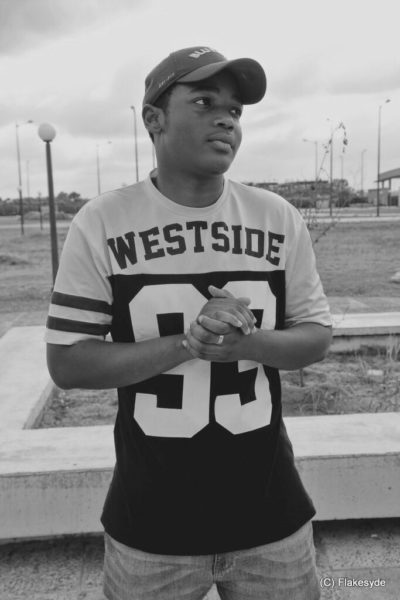 Oscar, real name Odosa Obasohan, is a Nigerian based artist. He is a versatile rapper who has hopped on beats with various genres and developed a newly found likeness for Afro-trap.

He got inspiration for music from his older siblings who always watched music channels while they bonded and got interested with the OG artists such as 50 cent, Fat Joe, Jay Z and Kanye West

Oscar is also a part of the CBG (Certified Bad Guys) group. He released his debut single “Ponuzo” over 2 years ago along side a video (which you can watch here) and featured in CBG‘s famous alternative song “Bamidele”

His latest released work is his “Panda” cover titled “Gidi” which was trending in Lagos after its release and promises to release a mixtape titled “6 to 4”, this summer.

Some Where In Nigeria