Check Out the Fashionistas That Made the GQ SA’s 2021 Best Dressed List! 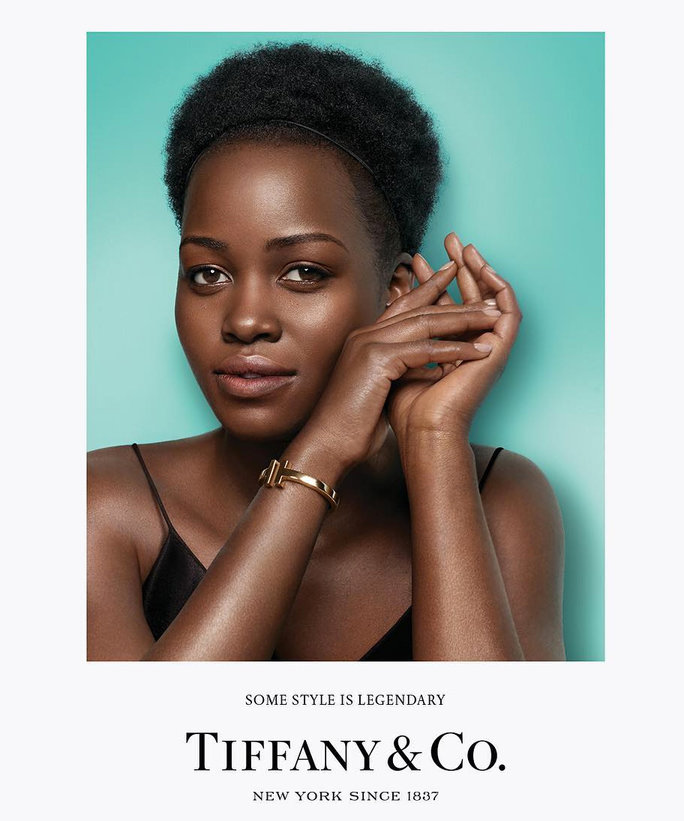 The Kenyan actress is part of a select group of stars and supermodels headlining Tiffany & Co.‘s first ever celebrity campaign.

Vogue’s legendary creative director Grace Coddington joined Tiffany as a creative partner in April and she was responsible for the campaign’s creative direction.

Photographed by David Sims, the campaign images shows the Lupita Nyong’o, Elle Fanning, Natalie Westling and Christy Turlington posing in front of a signature Tiffany-blue backdrop along with the simple slogan, “Some Style is Legendary.”

Stunning! Celeb Stylist Moses Ebite releases Promo Photos for the launch of “The Studio” in Lagos