The grand finale of Lagos Cocktail Week held on Friday, 14th of October 2016 at the prestigious Wheatbaker Hotel, it was a climatic end to a weeklong cocktail fest.

This year’s Lagos Cocktail Week maintained the standard the event is known for, with an array of activities such as master classes, mixologists brunch, a “team bar” hop and discount on various cocktails.

Different bars converged to showcase their best repertoire of cocktails and presentations. Cocktail experts looked out for the best mix and skill set, to which the competing bars did not fail to go beyond expectations, as there were surprises, tricks, fresh mixes and discoveries.

The bar battle was a new idea aimed at creating a healthy competition amongst mixologists to attract a form of camaraderie and brand loyalty. Besides a free flow of cocktails, DJ Spinall treated guests to the best music and kept everyone on their feet the whole night. The event ended with guests having a taste of quality cocktails made from Johnnie Walker, Cîroc, Smirnoff Vodka and Baileys by Eventi Cocktails.

At the grand finale, the top prizes were won by the winning bar and bartender of The Wheatbaker Hotel. The guests expressed their delight at the event and a strong anticipation for next year’s edition.

This year’s edition of the Lagos Cocktail week has set the standard for the cocktail industry in Lagos and has crowned Lagos the cocktail capital of West Africa. 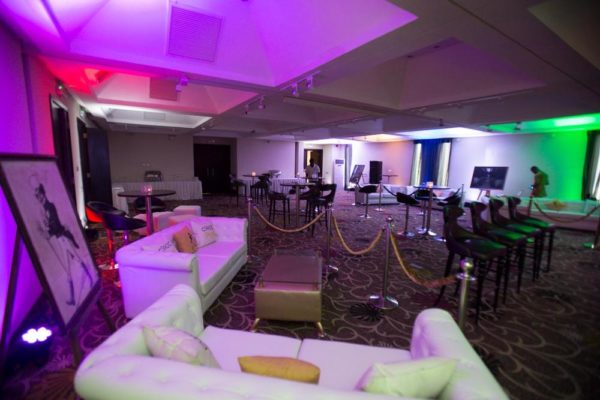 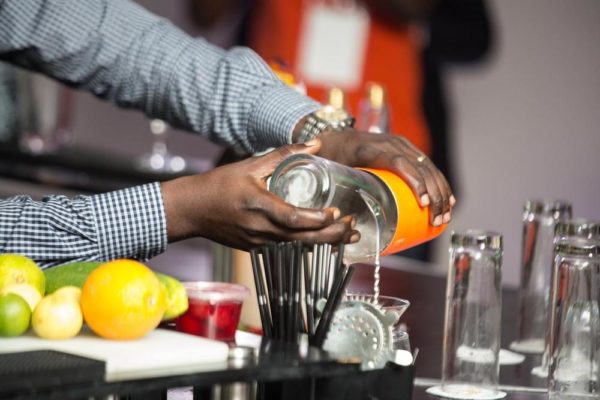 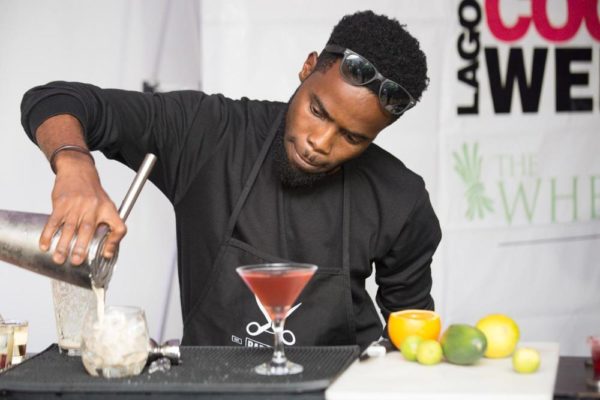 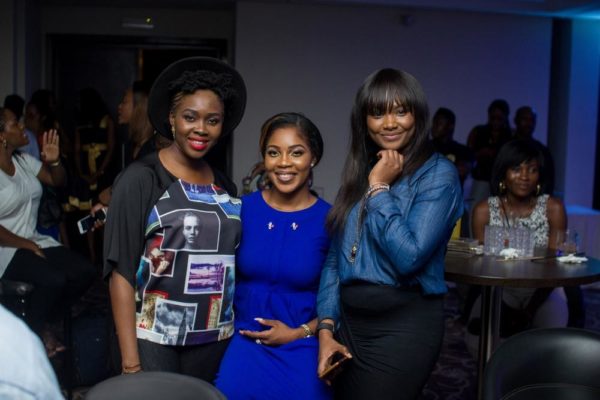 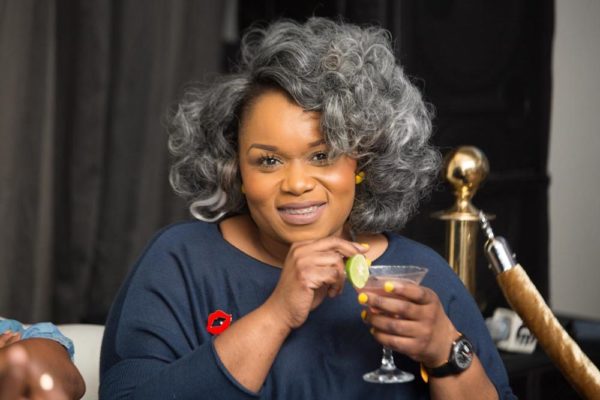 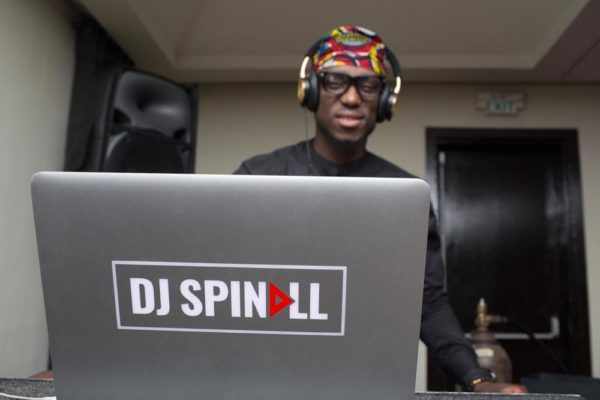 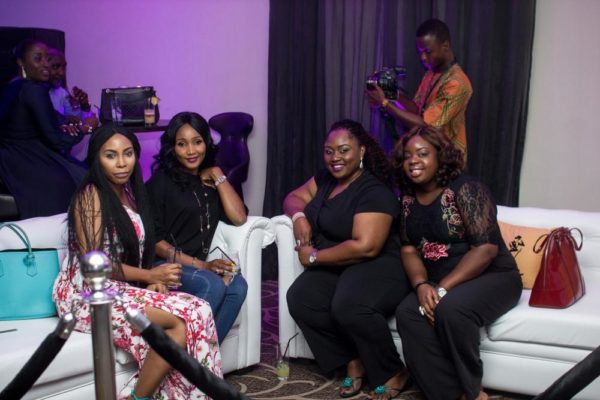 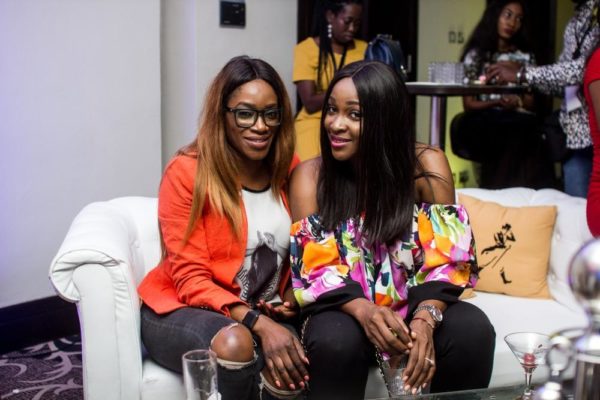 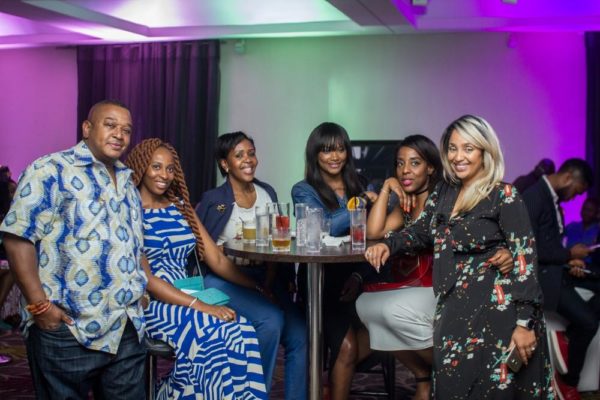 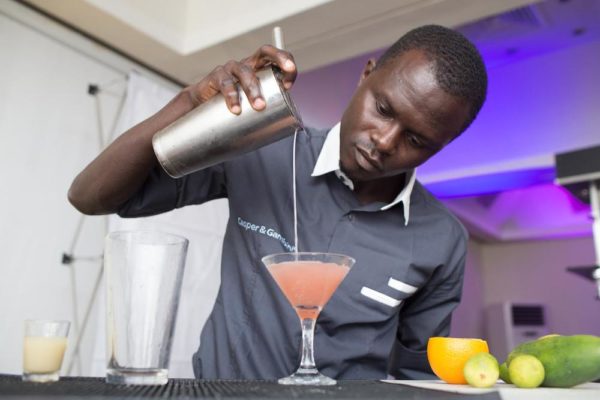 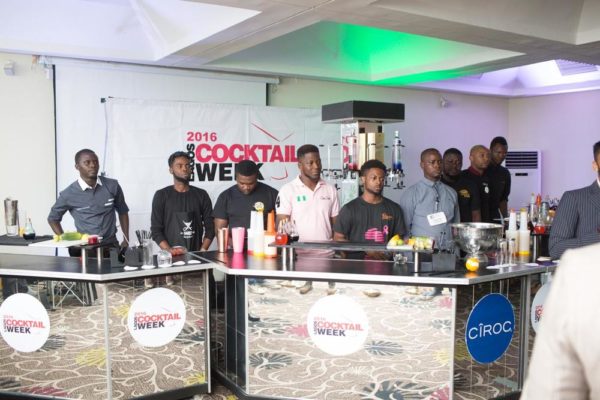 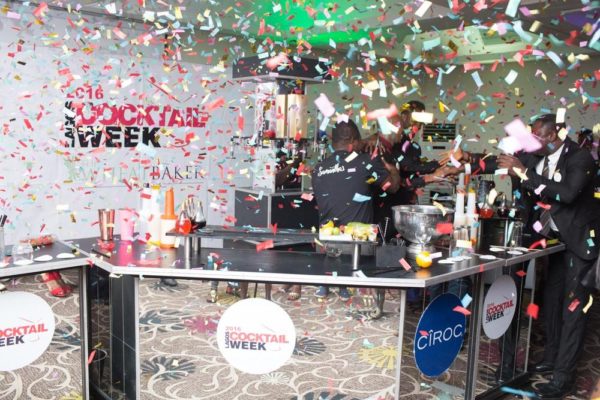 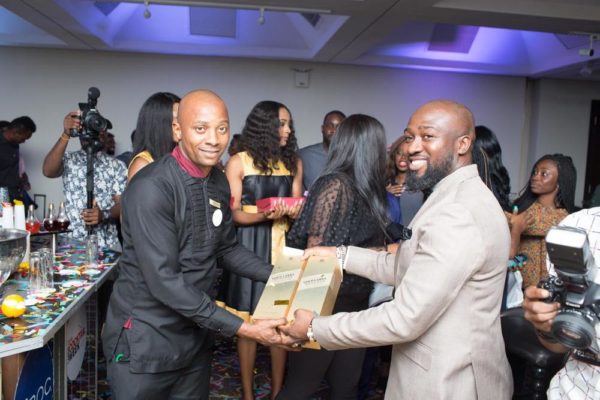 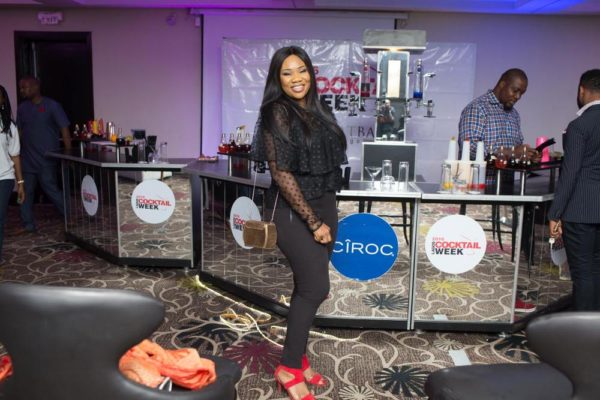 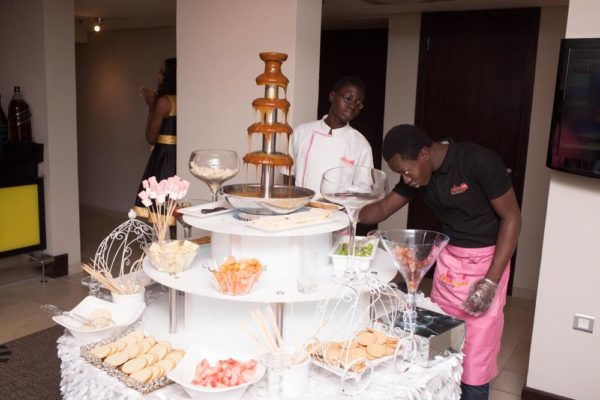 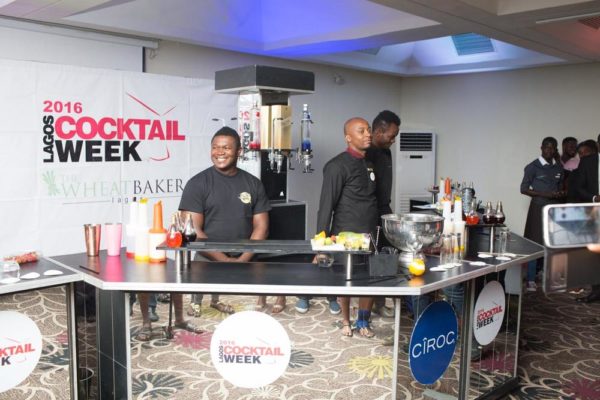 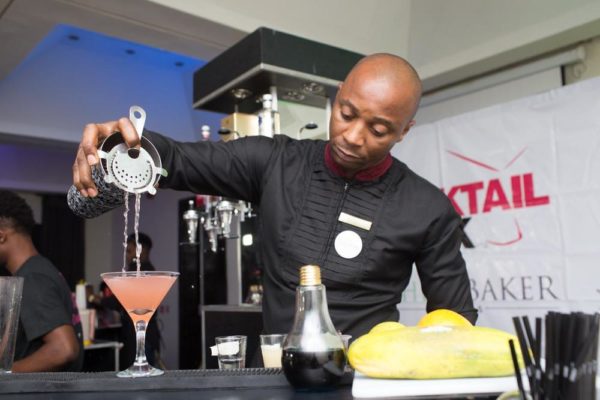 BellaNaija is a media partner for Lagos Cocktail Week