Red Carpet Photos! Chike Okonkwo, Gabrielle Union, Nate Parker & More at the London Premiere of "The Birth Of A Nation"

BN was at the scene for “The Birth Of A Nation” International Premiere screening during the 60th BFI London Film Festival at Odeon Leicester Square on October 11, 2016 in London, England.

Stay tuned for our exclusive interview with Nate Parker.

42-year-old Gabrielle Union stunned in a dramatic dress, complete with full skirt emblazoned with butterflies which featured a velvet halterneck detail showing off the actress’s toned back and arms. Gabrielle’s hair was pulled into a high ponytail and she accessorised with simple diamond earrings and layers of rings. 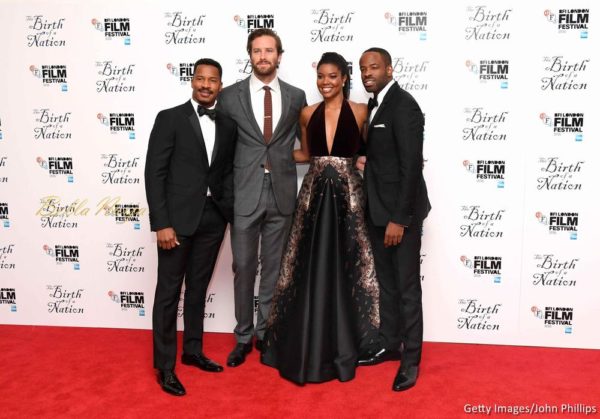 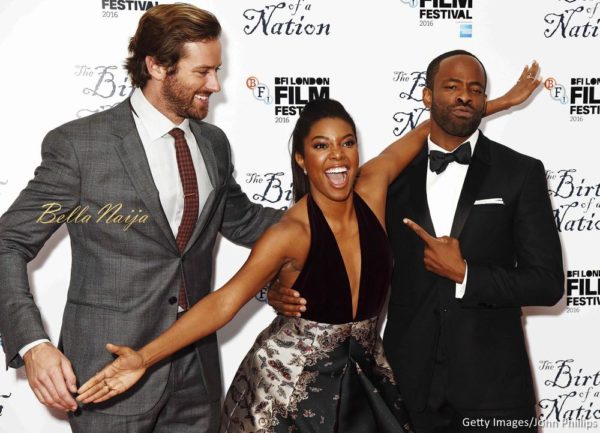