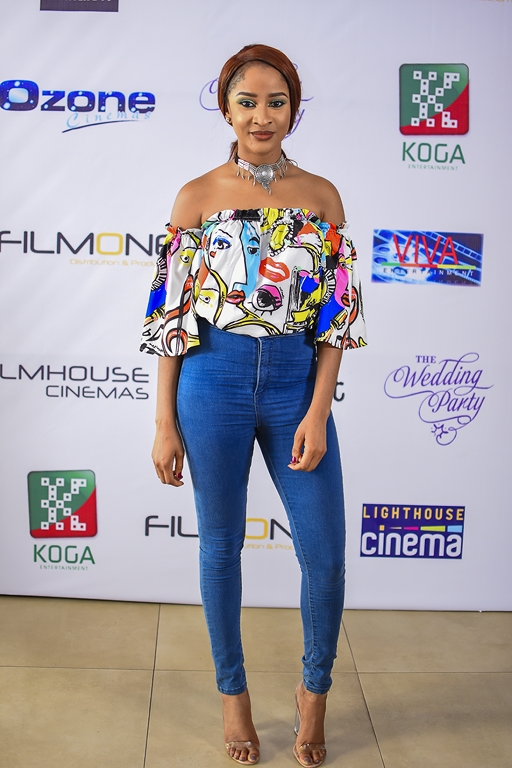 The organizers of the Best of Nollywod (BON) Awards have released the list of nominees for the 2016 edition. The nominees’ list was unveiled in Lagos to an exclusive audience comprising entertainment editors and select stakeholders in the movie industry.

According to Niran Adedokun, president of the BON jury, the release followed weeks of screening of over 120 entries made up of feature films in English, Hausa, Yoruba and Igbo, 10 short films, 5 documentaries and 7 television series.

While congratulating the nominees, Adedokun acknowledged the resilience of Nigerian filmmakers for defying the current harsh economic realities to sustain their creative activities. He thanked the organisers of the awards for the opportunity to serve while encouraging practitioners to continue to strive for excellence noting that the industry has unlimited prospects.

Aimed at recognising and promoting the best of films and filmmakers in Nigeria, the BON Awards, in less than one decade of its existence, has become the most authentic home grown platform honouring the richness and ingenuity of Nigerian cinema.

This year’s edition shall be hosted by the executive governor of Abia State, Dr. Okezie Ipkeazu.

Best Comedy of the Year

Movie with the Best Social Message

Movie with the Best Special Effect

Movie with the Best Screenplay

Best Short Film of the Year

Best Documentary of the Year

Best TV Series of the Year

400 Units of Innjoo Max 3 Smart Phones Sold Out on Jumia in Minutes! Next Flash Sales at 3pm