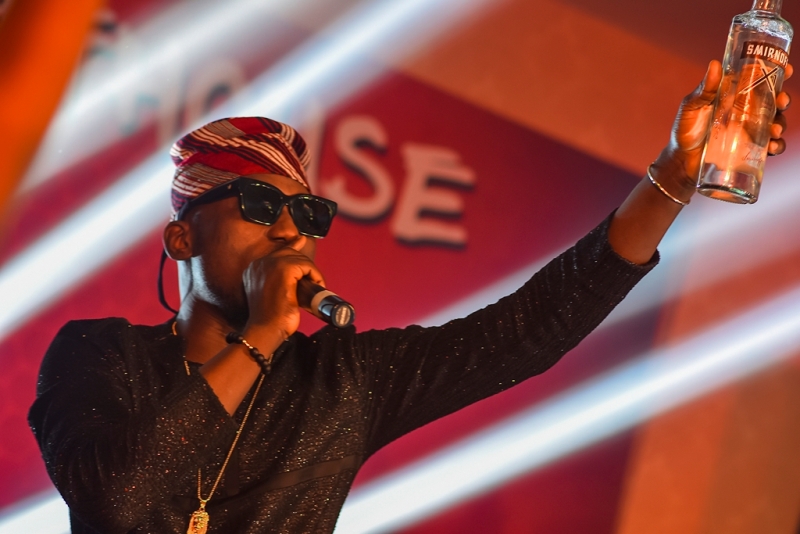 Triple distilled, Extra smooth, the Smirnoff X1 was created with the Nigerian consumer in mind – a perfect drink for any good time. Speaking at the X1 launch, Smirnoff Brand Manager, Toluwalashe Ogunyemi, said ‘The X1 is a wonderful addition to the Smirnoff family. We are proud to say our consumers will enjoy the same great taste that they have come to associate with the Smirnoff range’

Echoing the Smirnoff ‘We are Open’ campaign, DJ Spinall while speaking to media before the launch of TEN said ‘Music is my way of bringing people together. I believe in openness, it’s a part of me and it’s a part of what I stand for’. 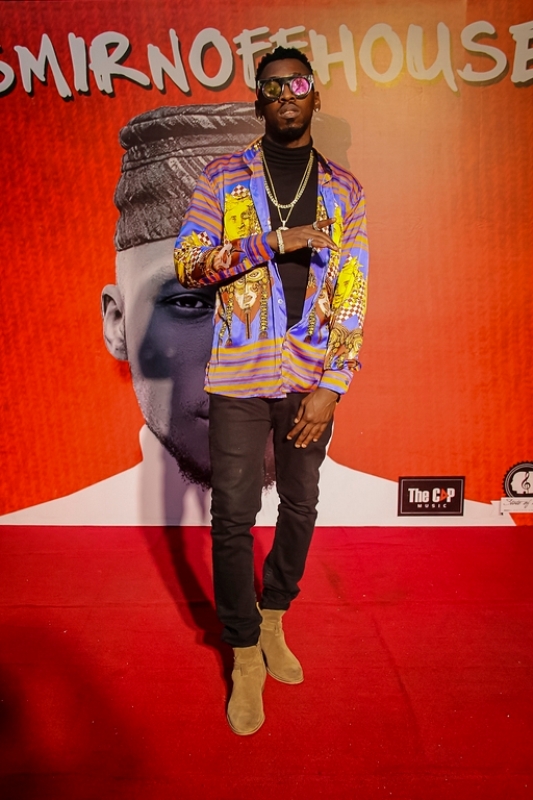 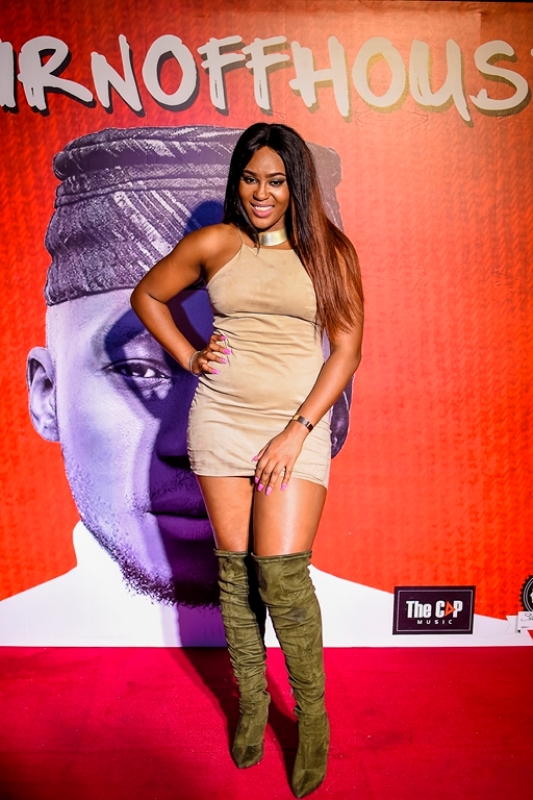 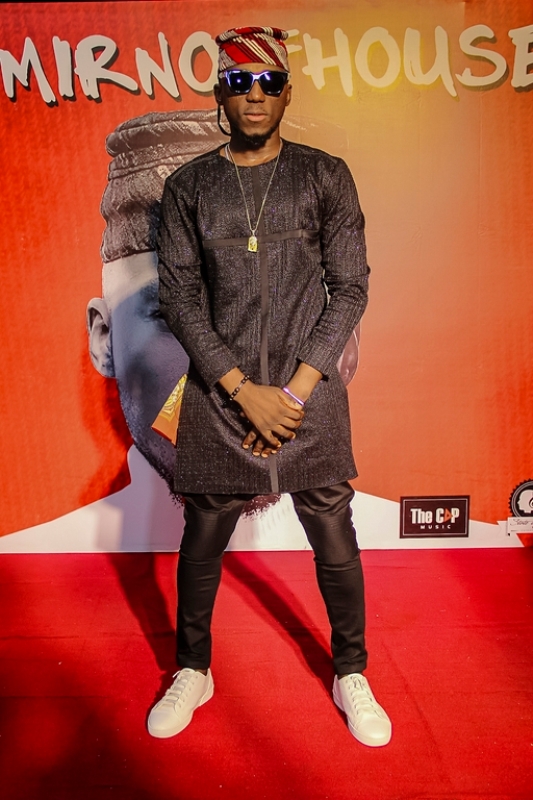 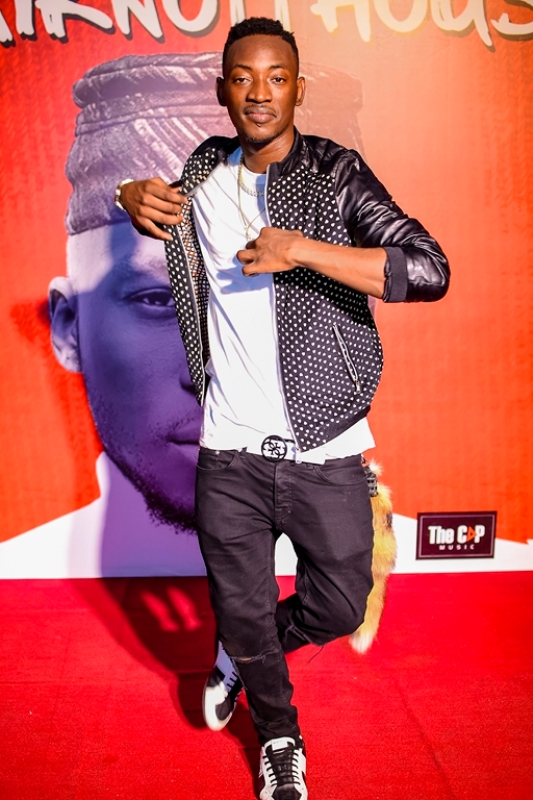 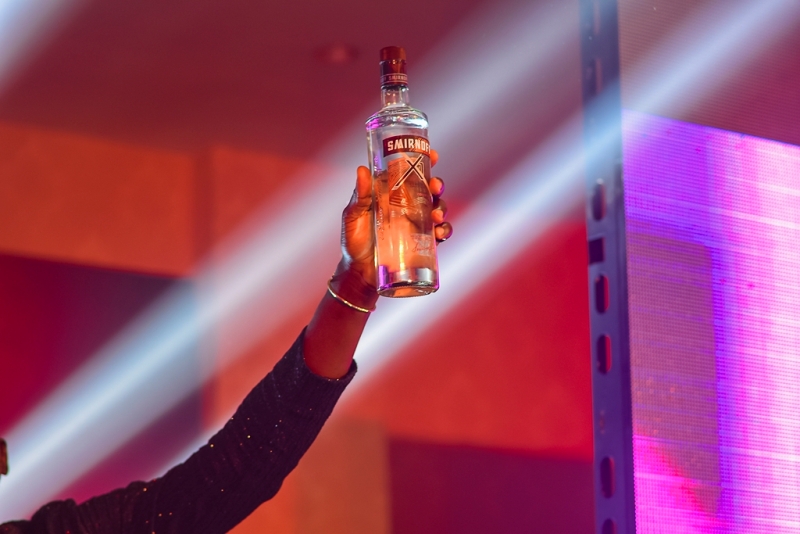 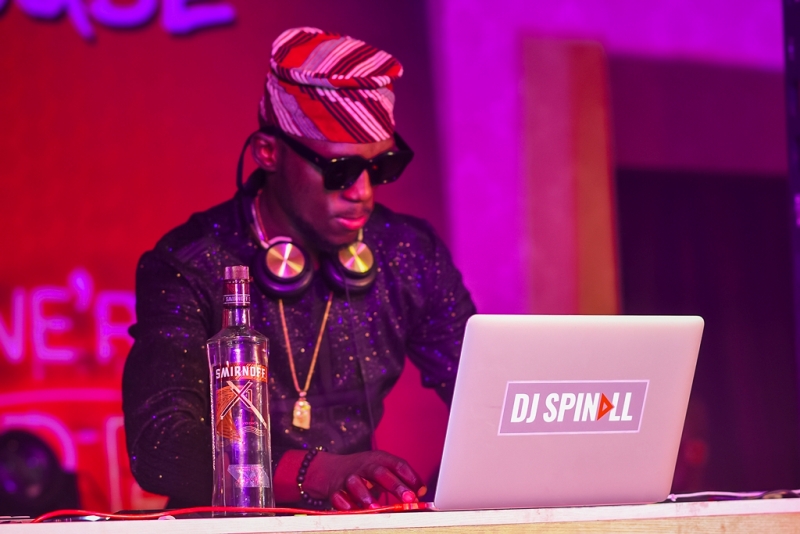 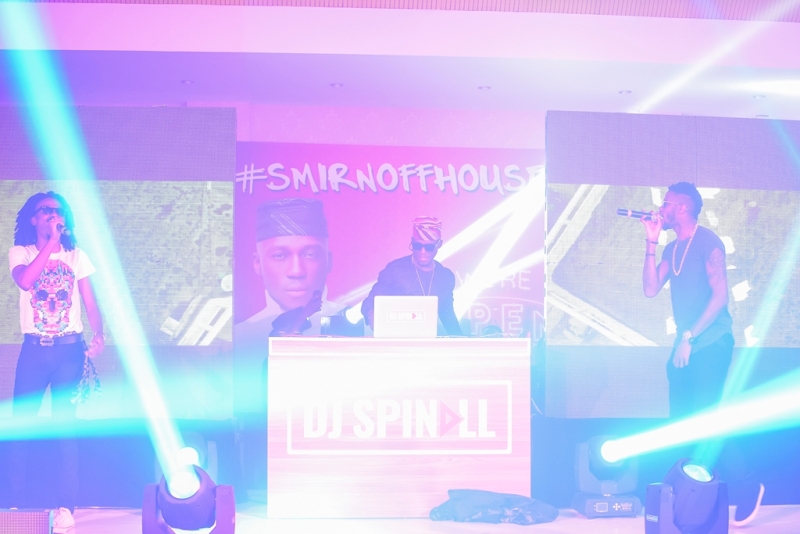 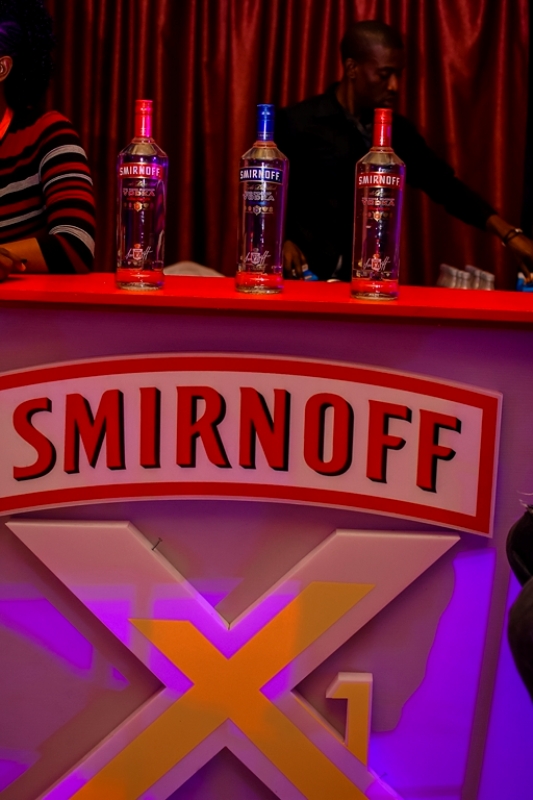 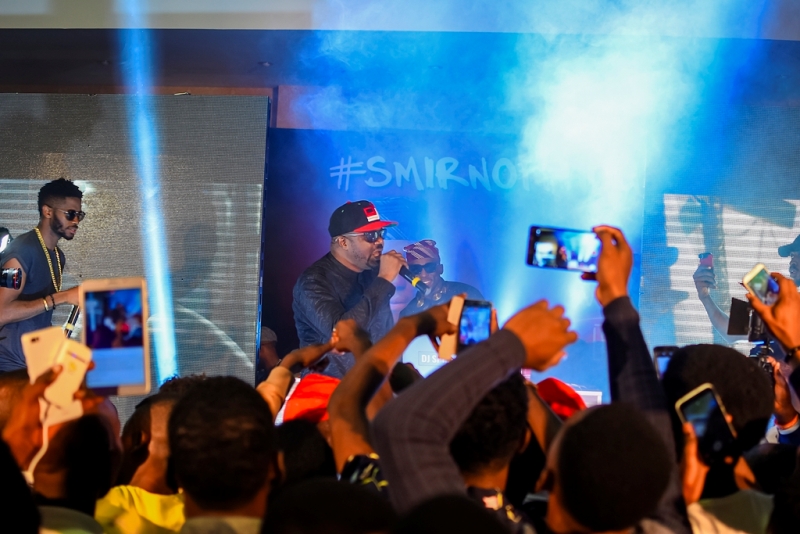 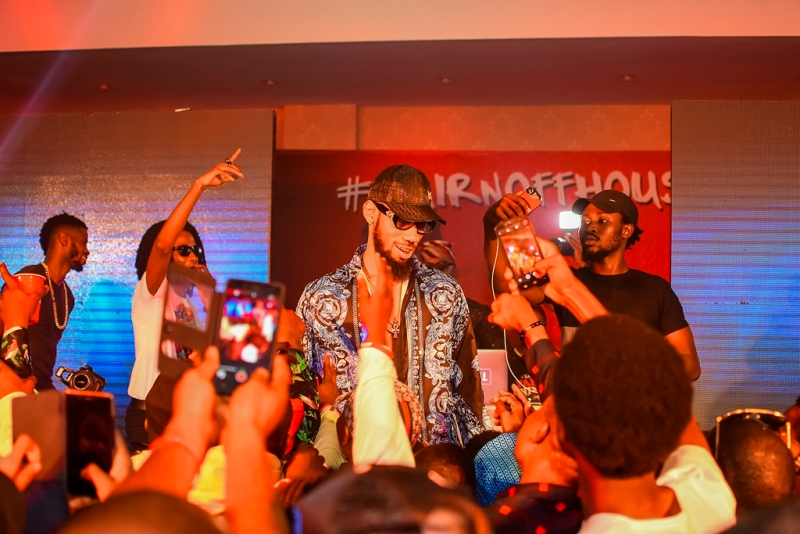 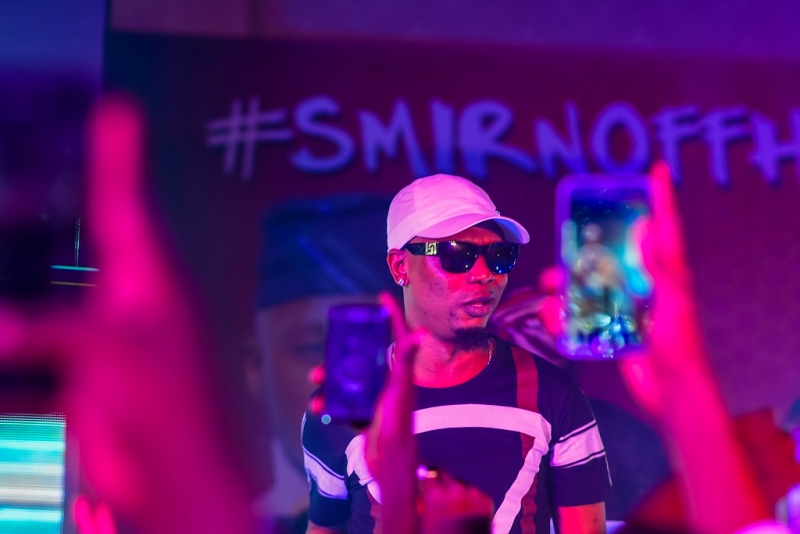 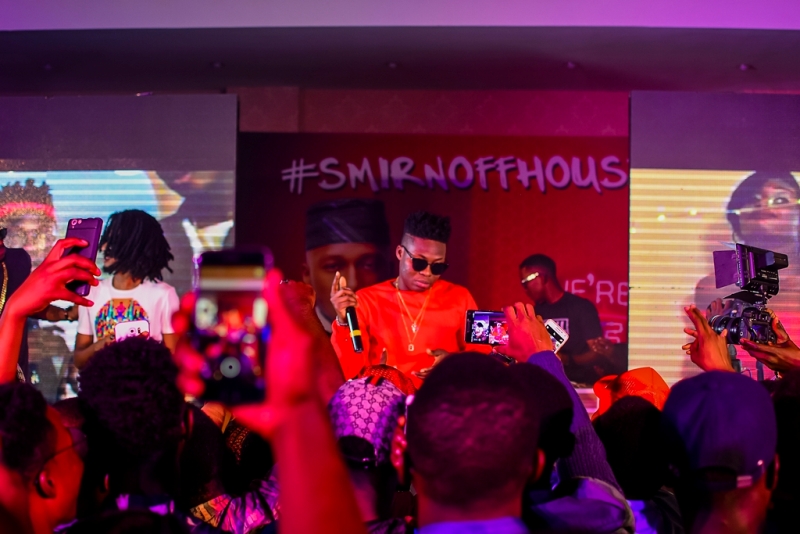 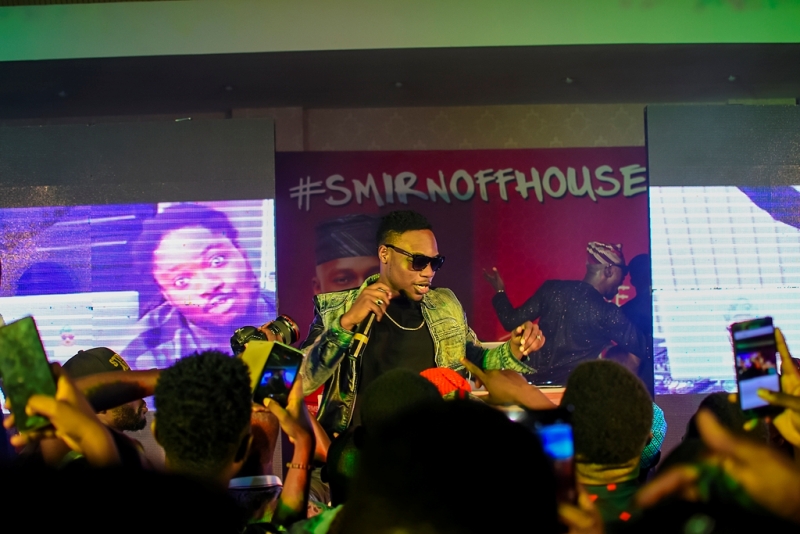 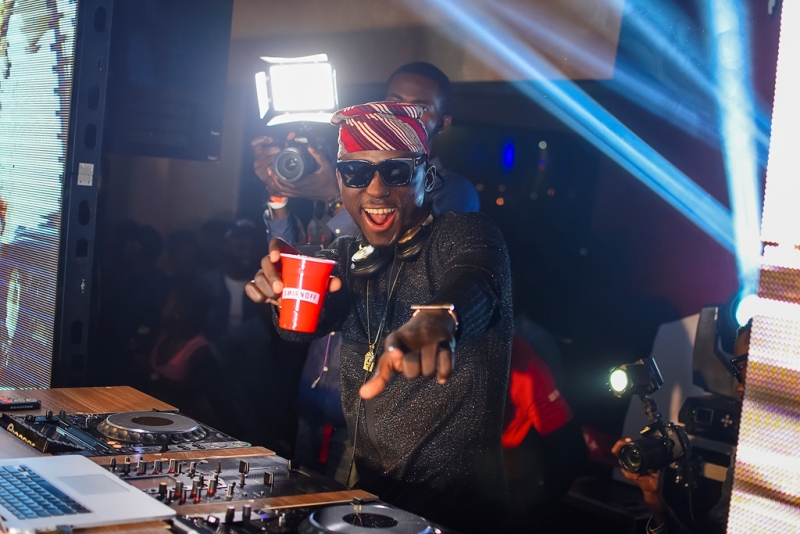 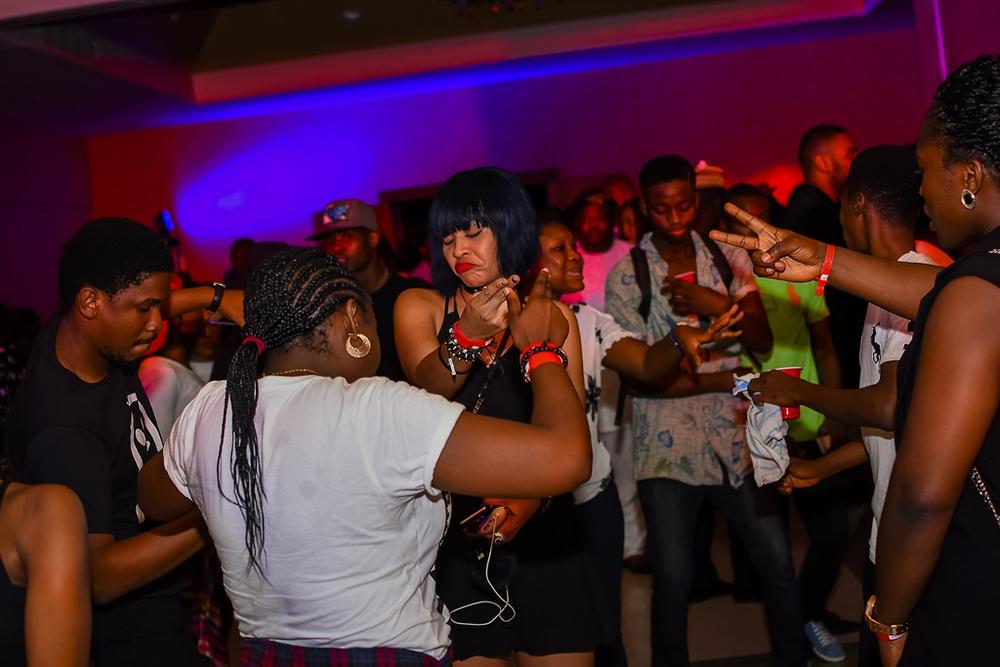 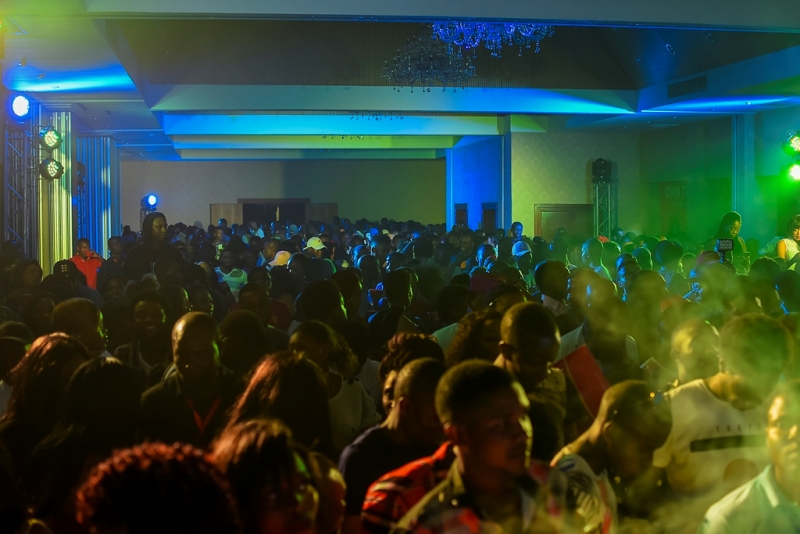