Queen Latifah's Car Recovered after it was Snatched at Gas Station

You Have to See Kiddwaya's New Look 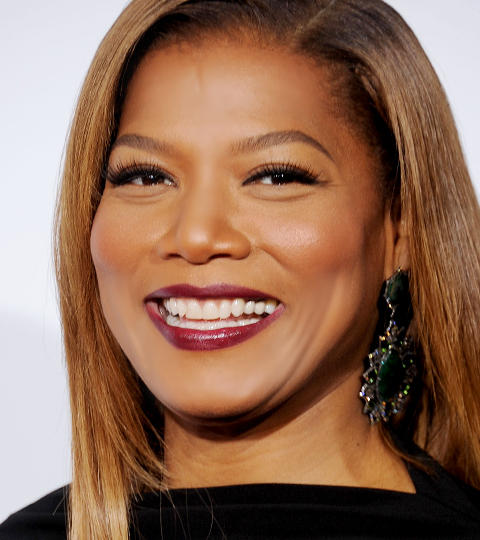 Actor and producer Queen Latifah‘s car was stolen by thieves days before Christmas in Atlanta.

Her security guard took her 2015 Mercedes S63 to a gas station. As he was filling up the fuel tank, a man in a BMW pulled up, jumped inside, and drove off.

Latifah, who was not in the car, was especially worried about a contract that was inside a Tumi bag that was tucked away in the truck.

The Police sent out an All-Points Bulletin (APB) and found the car in an apartment complex. There was only slight damage to it, and the contract was also found in the Tumi bag.

The Police are looking at surveillance video, which could help them found the thieves.

Related Topics:bmwMercedesQueen Latifah
Up Next