Actress Gloria Anozie Young celebrated her 50th birthday a couple of days ago and over the weekend she held a party for friends and family. The occasion was also used to mark her 25th year anniversary in the movie industry.

Her husband Norbert Young was on hand to support her and the couple shared a very sweet dance at the event. 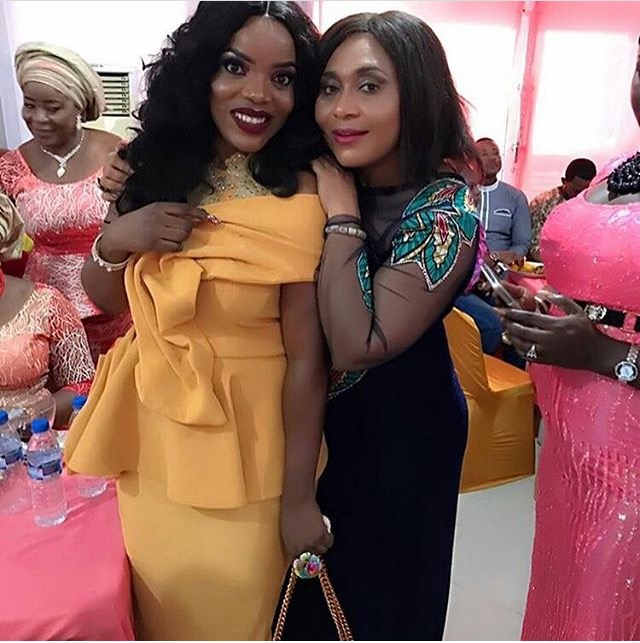 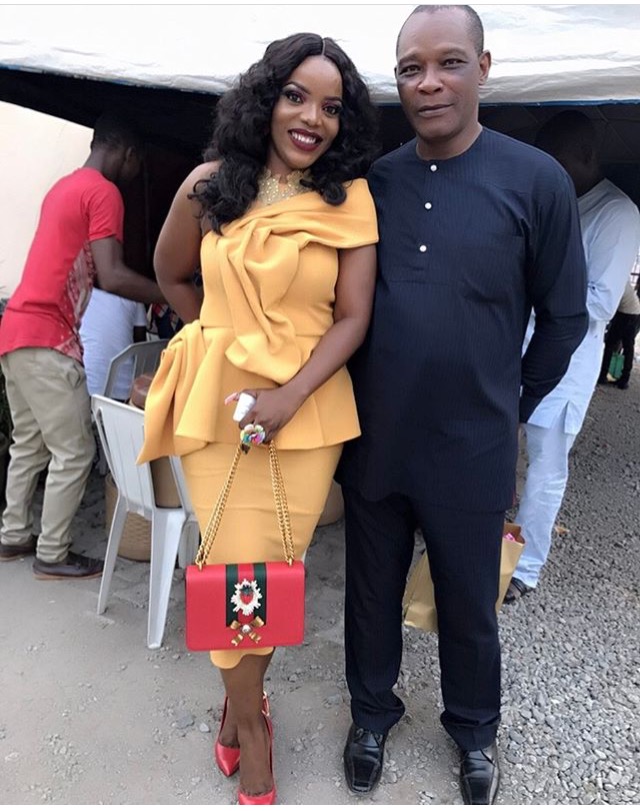 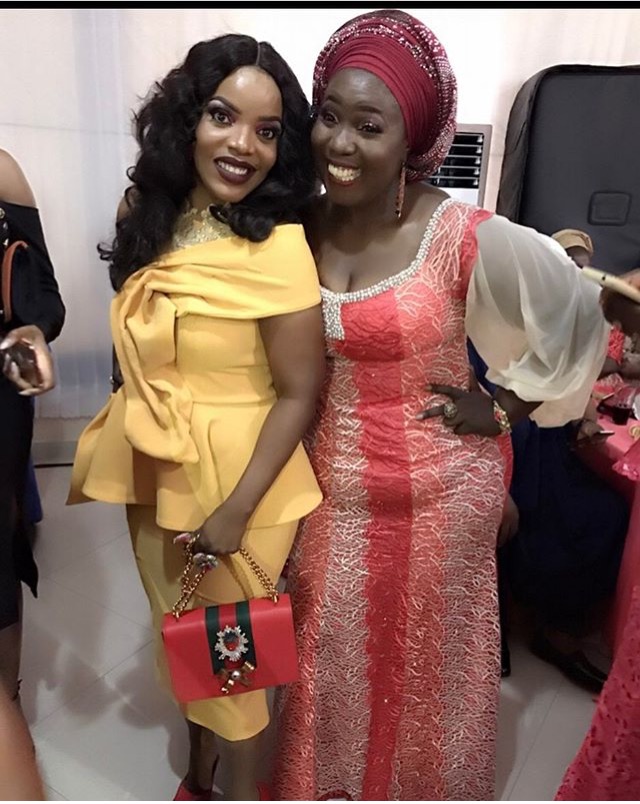 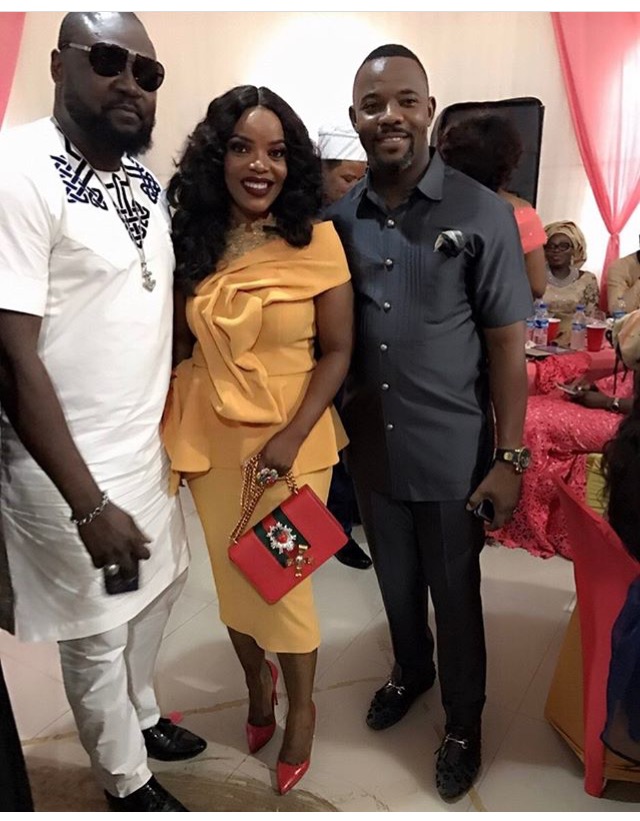 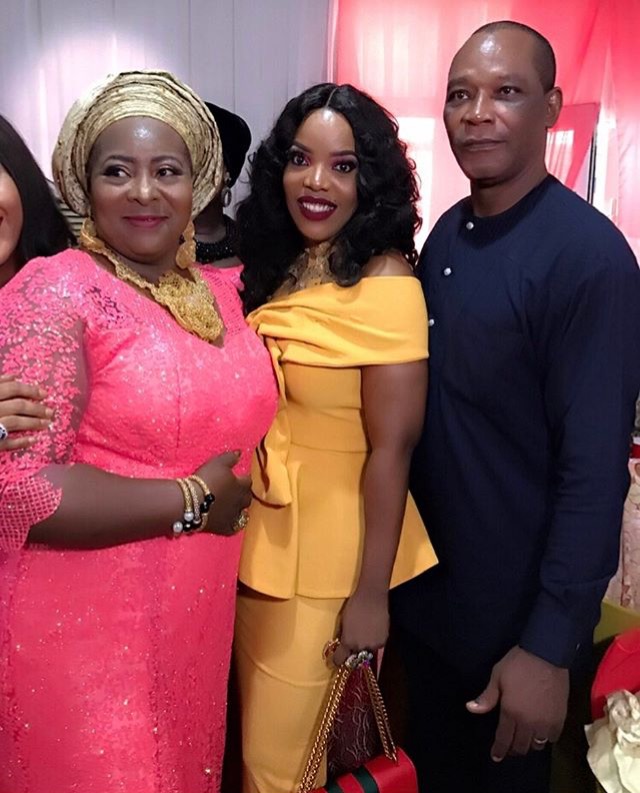 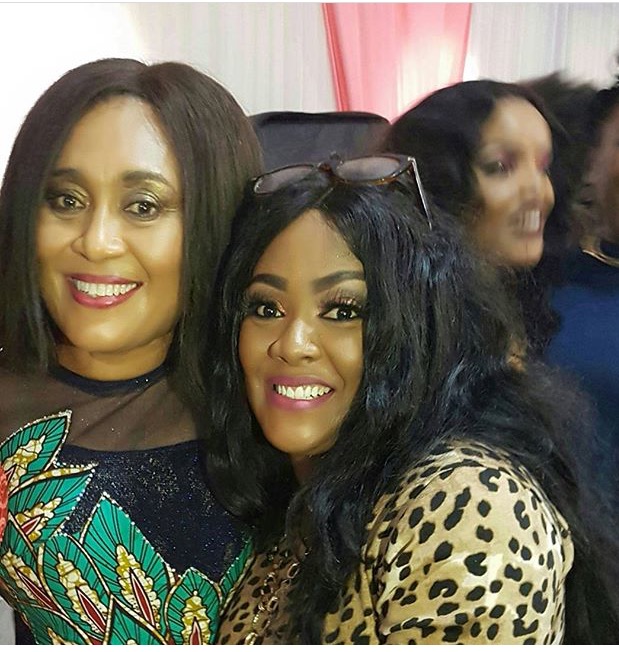 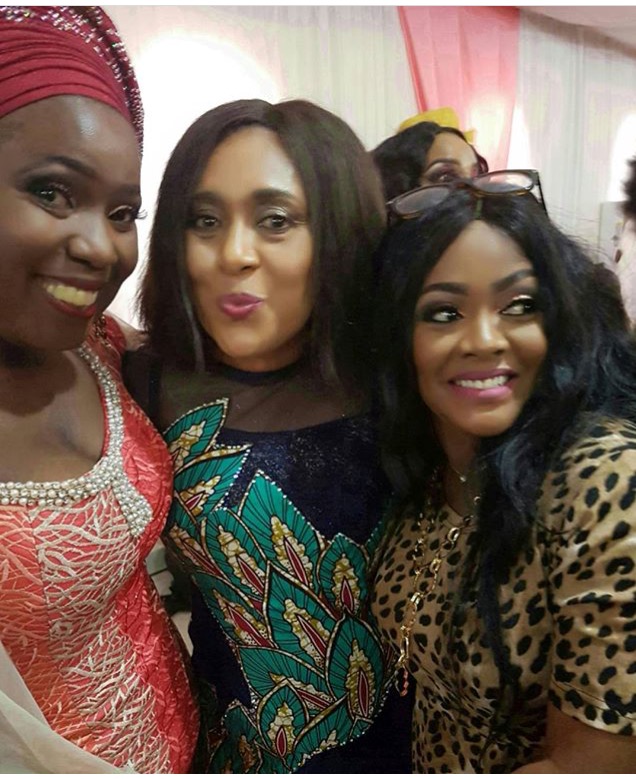 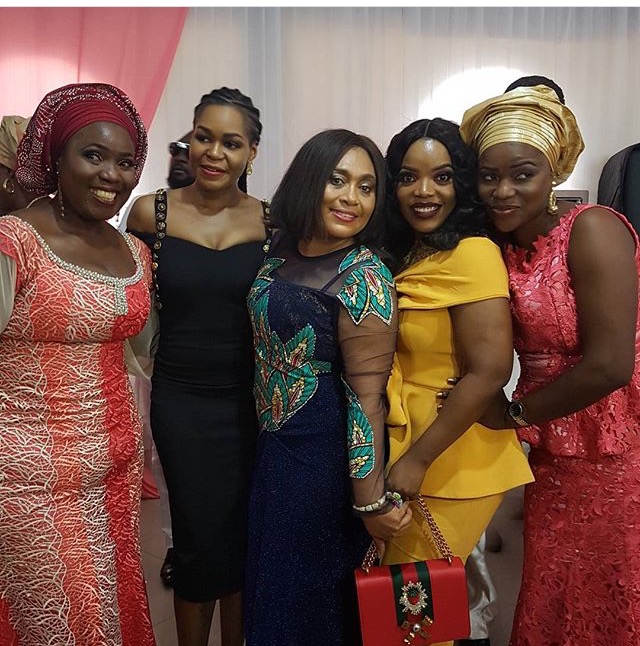 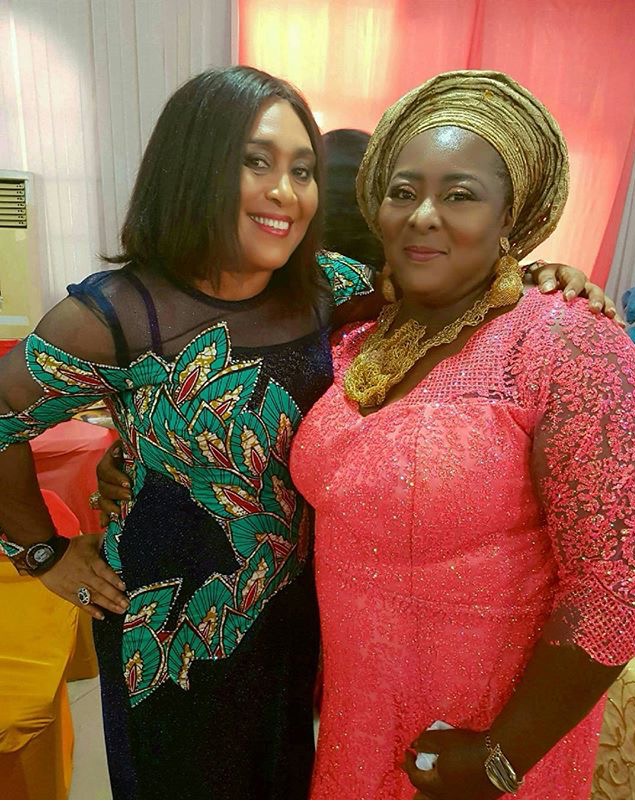