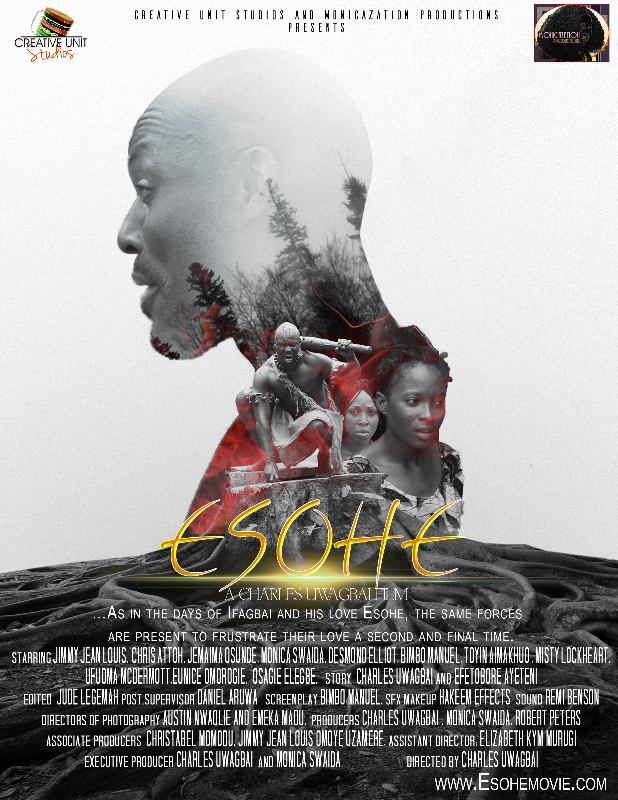 There’s a new movie to look out for in 2017 and we are super excited about it.

Gary Barbar, Marine Transportation Management teacher is a troubled man. His entire life and aspirations hinge on finding the truth and meaning behind the nightmares, violent flashes of visions of a past that he knows nothing about. He expects to find answers as he journeys to his fatherland but he is totally unprepared for the complications awaiting him in Benin as the reincarnation of Ifagbai, the rejected son of Akukuo Eghosa, the great warrior, who must be reunited with his love from time past, Esohe.

As in the days of Ifagbai and his love Esohe, the same forces have also reincarnated, this time, to frustrate their love a second and final time.

The story is by Charles Uwagbai and Efetobore Ayeteni with the screenplay by Bimbo Manuel and Sfx.

See the character posters below. 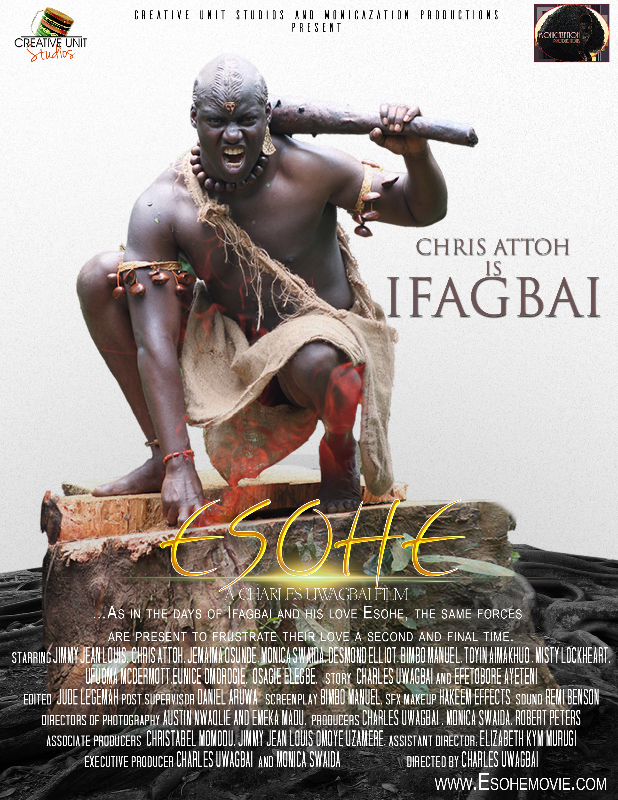 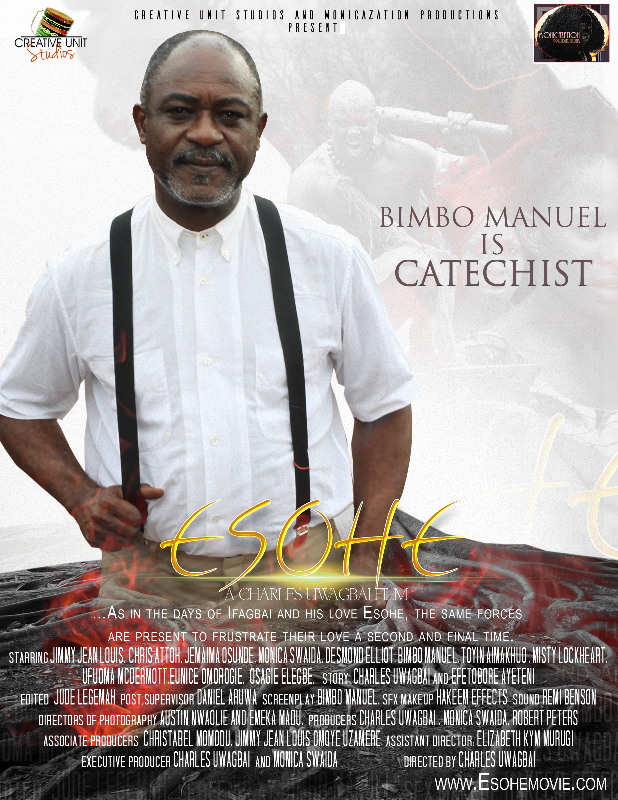 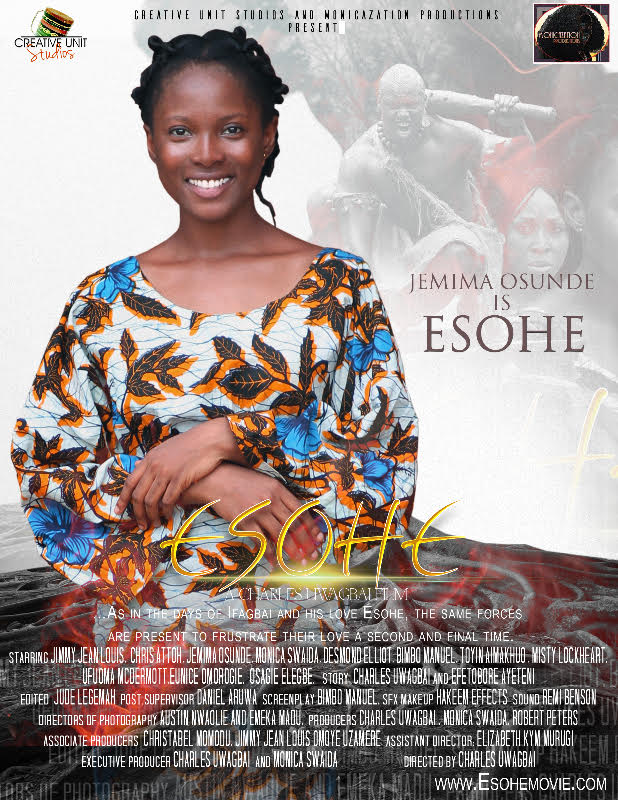 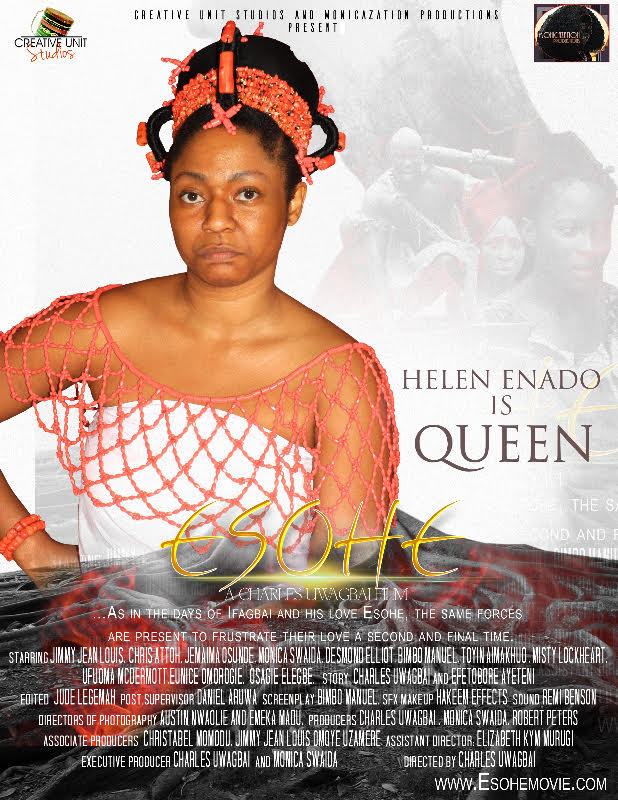 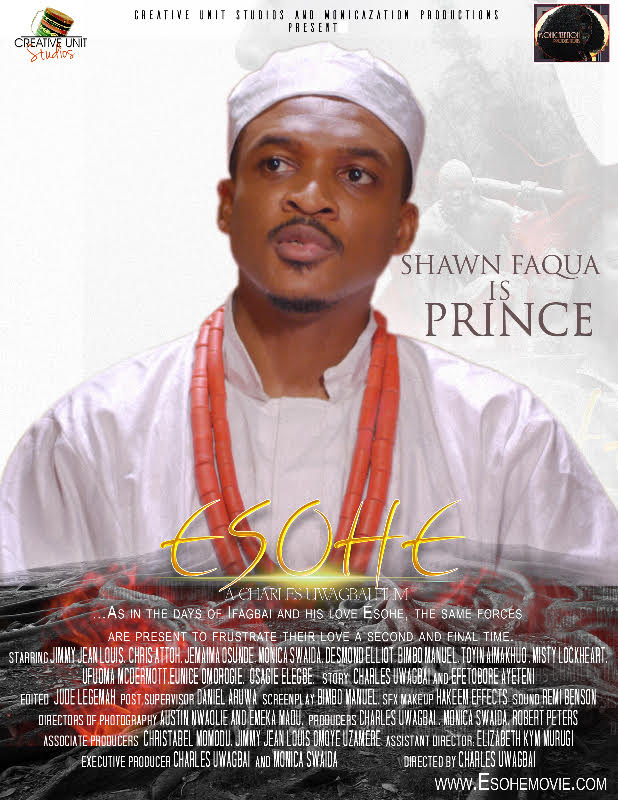 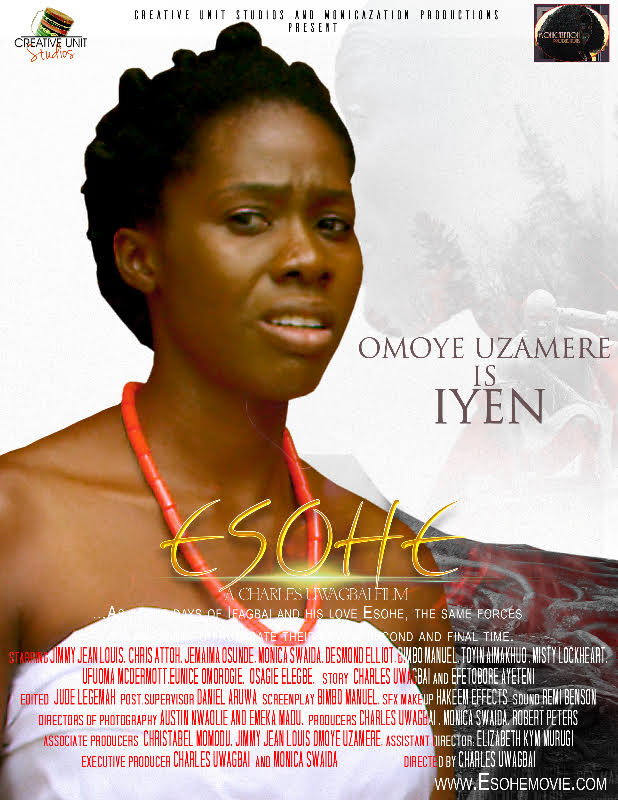 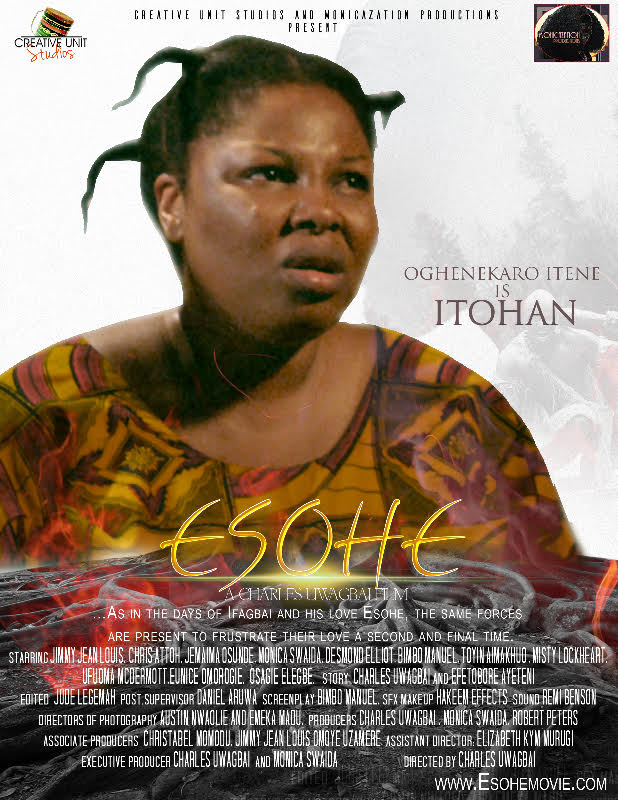 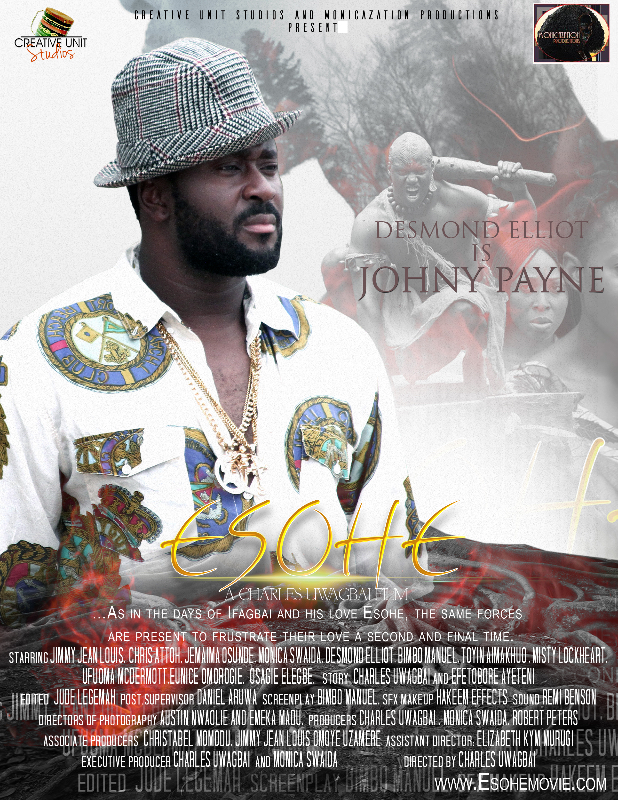 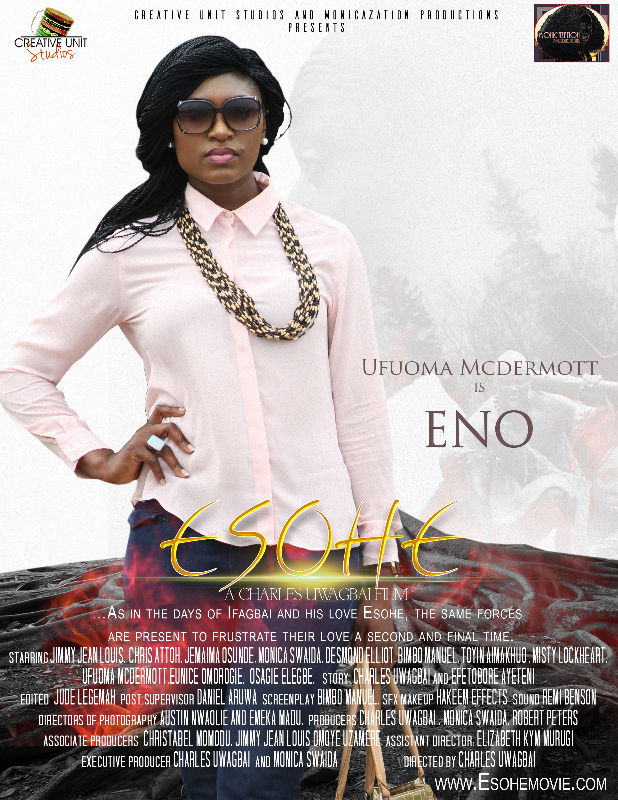 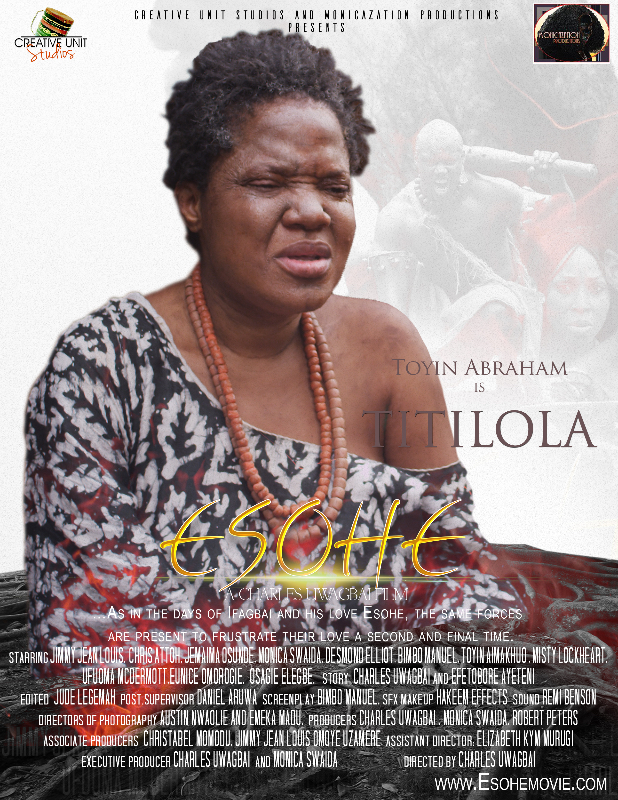 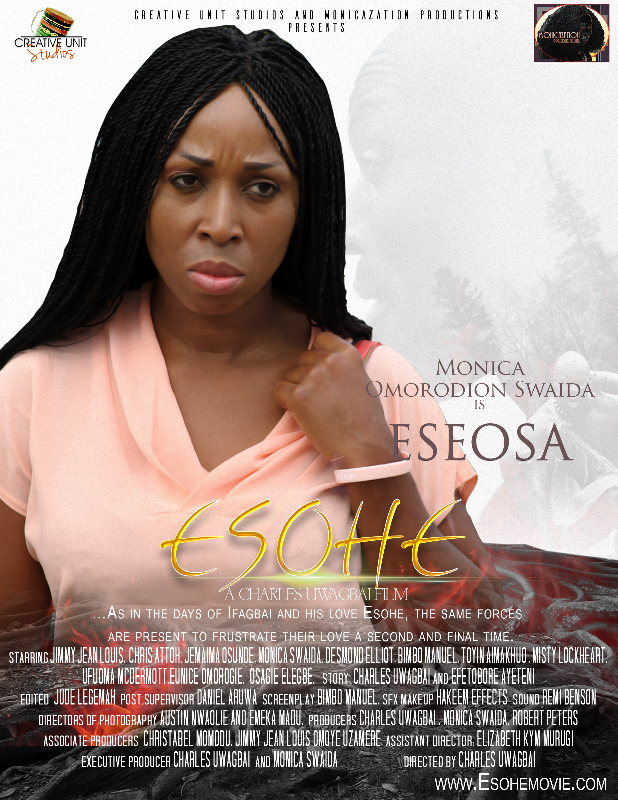 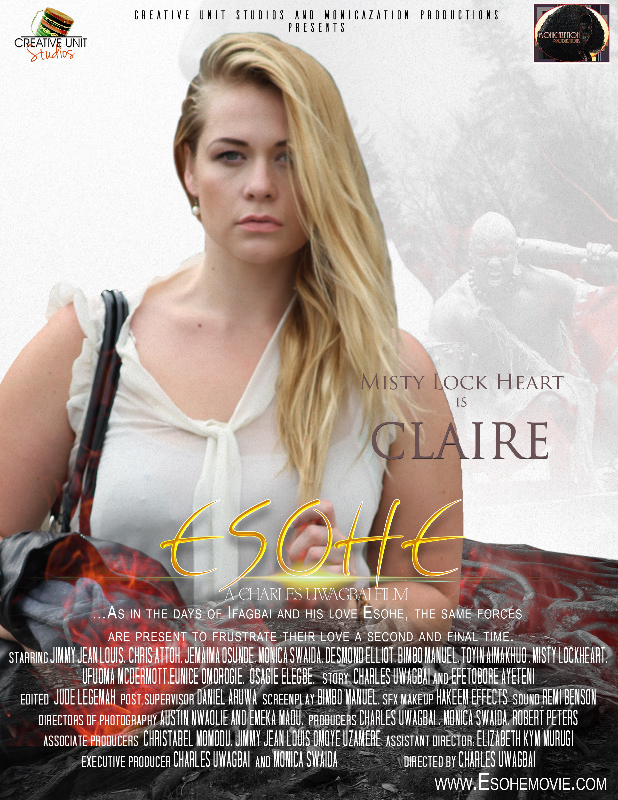