#AMVCA2017: Who will be Hosting the 2017 Africa Magic Viewers' Choice Awards? Here's What to Expect this Saturday! 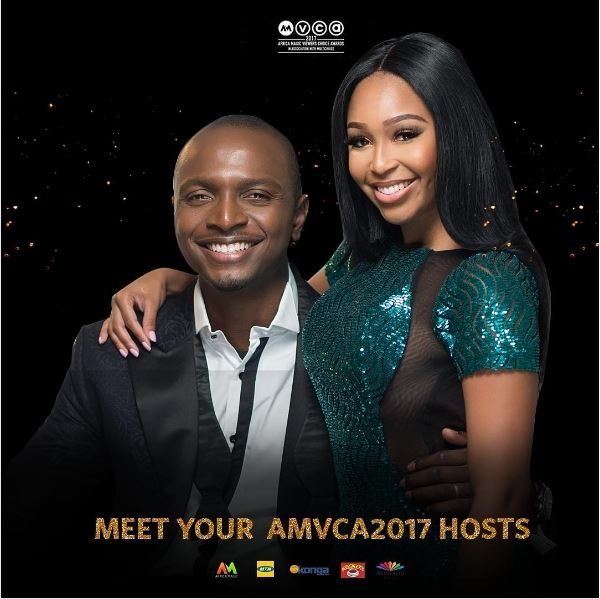 If you’re wondering when the 2017 Africa Magic Viewers’ Choice Awards are this weekend and what time the show will start, we have all the info about what to expect!

Africa Magic Viewers’ Choice Awards (AMVCA) is an annual accolade presented by Multichoice recognizing outstanding achievement in television and film, voted on by the general public.

The show will be taking place on Saturday night (March 4) and the ceremony kicks off at 7PM WAT. It will air live on all Africa Magic channels on DSTV so make sure to tune in live to see who wins all of the awards.

The show will again be hosted by Ik Osakioduwa and South African media personality Minnie Dlamini and there will be an after-party that will kick off around midnight, depending on when the show ends.

Here are the categories to look out for:

What are you looking forward to the most this Saturday? The Red carpet? The Awards?

#BellaNaijaWCW #AMVCAs Edition: Rita Dominic is Still One of the Best after Nearly 2 Decades in Nollywood!