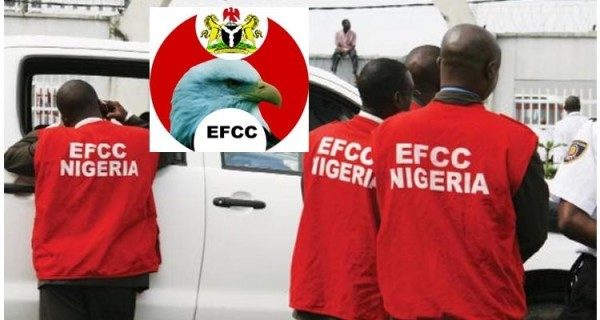 The Economic and Financial Crimes Commission (EFCC) over the weekend, obtained a warrant to search all the apartments at Osborne Towers, No. 16 Osborne Road, Ikoyi, Lagos where $43.4m, £27,800, and N23.2m was found.

Former governor of Anambra State, Peter Obi who owns an apartment in the building, in a statement by his media aide Valentine Obienyem confirmed that his apartment was searched by operatives of the anti-graft agency.

Obienyem said that Obi lives in Onitsha and the his wife rented the Lagos apartment, adding that he (Obi) stays there whenever he is in Lagos.

“Even though Mr. and Mrs Obi had  travelled to the USA and the UK for speaking engagements, when we relayed the message of the  search to him, he quickly sent the keys to the 4-bedroom apartment to the EFCC via courier. He even left instructions that we  should allow them to also search his Onitsha residence  should there be need for that. After the thorough searching, nothing was found in the apartment,” Obienyem said.