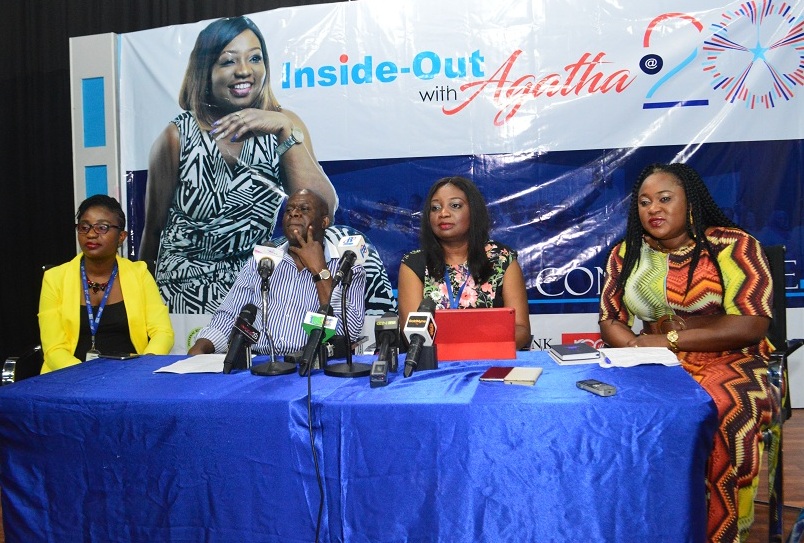 Inside Out with Agatha, Nigeria’s longest running independent television talk show has announced plans to celebrate its 20th anniversary starting with a TV reality show called ‘The Search‘. This was announced at a media parley held at the RAVE TV office in Lagos on Wednesday 26 April 2017.

Activities to mark the anniversary include the 7-week TV reality show, a press conference, and an anniversary dinner to wrap up the program of events.

Call for the audition is currently on till 30th of April, while the audition proper is scheduled for 22nd of May, 2017.  The event will come to climax with Agatha Amata’s Farewell Recording as host of “Inside-out with Agatha” themed “Nigeria Beyond Oil: The Future” and an anniversary dinner, both slated for 4th of August, 2017. 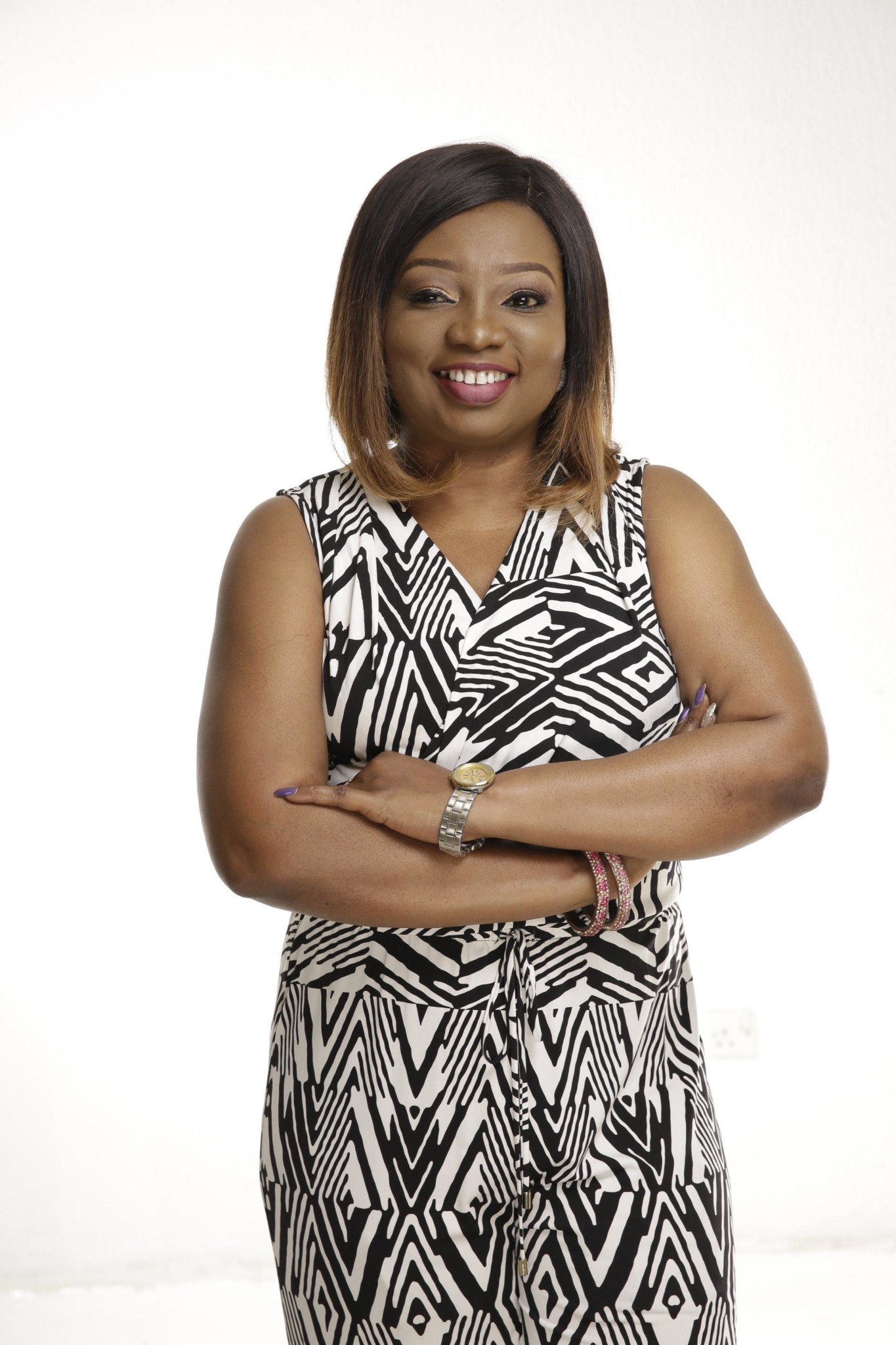 Agatha Amata, founder and presenter of Inside Out, disclosed her plans to step aside from presenting the program so as to give younger people an opportunity.

“The purpose of the reality TV show is to call on young Nigerians who are passionate about carrying on with the legacy of the program. I am not concerned if the next person to take the presenter role is either male or female, but the perfect feet to be someone who is passionate about people (in line with the vision of the program: Touching Lives, Changing Society),” Amata said. “As Inside Out celebrates her 20th anniversary, we are excited at the development we have recorded so far and we use this opportunity to appreciate everyone, including corporate bodies who have contributed to the success of our program”.