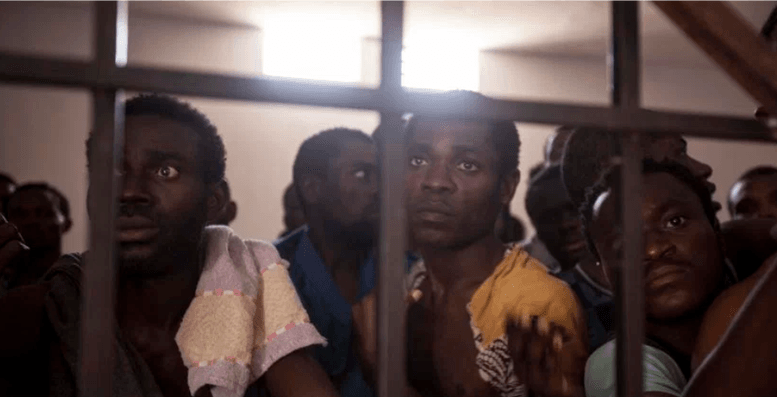 To think slavery doesn’t exist in these modern times. Not only does slavery still exist it is happening in Libya as reports state that several Nigerians who were desperate to get to Europe by any means possible are now living as slaves in Libya.

The North African country serves as a passage to Africans who want to get to Europe. From Libya, they take a boat to Europe if they don’t drown in the sea. In this process, some Nigerians and citizens from other African countries get kidnapped by smugglers and sold in slave markets.

Othman Belbeisi, the International Organization for Migration’s chief of mission in Libya said

Apparently they don’t have money and their families cannot pay the ransom, so they are being sold to get at least a little benefit from that. These Nigerians and other Africans are often sold in public

People are purchased for between $200 and $500 and are held on average for two or three months.

Women have it a whole lot worse as many of them are raped and forced into prostitution.
Migrants who go to Libya while trying to get to Europe, have no idea of what awaits them just over the border.