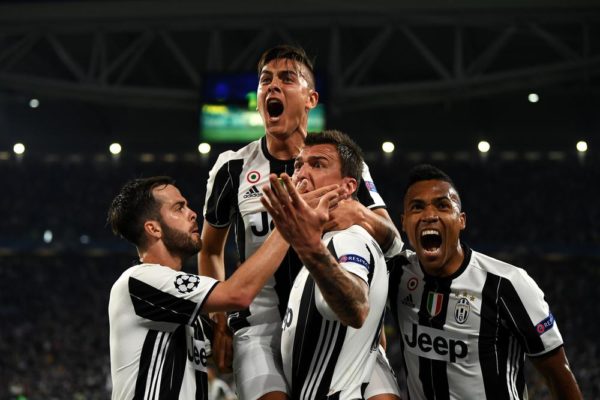 Spanish giant and 5-time winners of the UEFA Champions League, Barcelona were knocked out of the competition as Italian champions Juventus held out for an away 0-0 draw at the Camp Nou to reach the semi-finals on a 3-0 aggregate win.

The host, Barcelona who had overcome a 4-0 first leg deficit against French champion Paris Saint-Germain in the last-16 with a dramatic 6-1 win back on home soil and was hoping for a similar performance last night. The Italians, however, gained revenge for their defeat in the 2015 Champions league final and showed the world why they boast the best defensive record in the competition as Lionel Messi, Luis Suarez and Neymar were blunted.

As much as coach Luis Enrique and captain Andres Iniesta tried to create a positive atmosphere before the game with their optimistic news conferences, and the Barca supporters also played their part, Barca managed to restore some pride with this solid if futile display after their lifeless performance in Turin, with Lionel Messi, Jordi Alba and Gerard Pique the most willing participants, but it was no use, as they couldn’t produce a goal in front of the home fans as they suffer a second straight quarterfinal elimination from the Champions League.

In the other quarter-final of the night, Kylian Mbappe and Radamel Falcao struck in the third and 17th minute consecutively as Monaco progressed with a 3-1 home win over Borussia Dortmund that sealed a 6-3 aggregate victory. Marco Reus gave the visitors hope with a 48th-minute goal, only for substitute Valere Germain to wrap up the win for the French side nine minutes from time.

The kick-off was delayed by five minutes after the German team arrived late at the Louis-II stadium due to traffic problems, UEFA said.

Dortmund said on their Twitter feed that the bus had been held up by police at their hotel for 20 minutes.

The incident occurred a week after the first leg was postponed by 24 hours after the Borussia team bus was attacked with explosives on its way to the stadium.