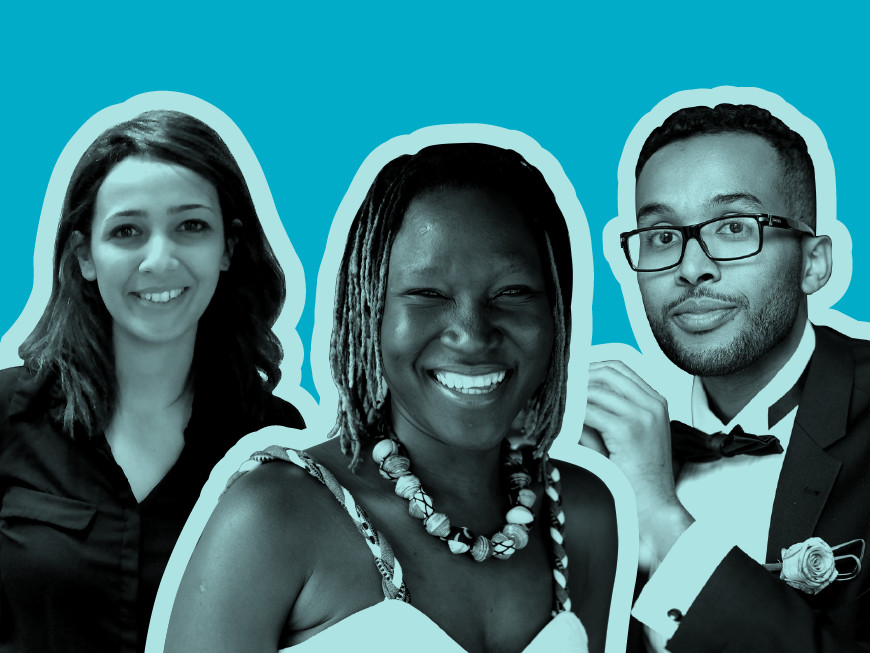 Idea sharing platform TED has announced its fellows for TEDGlobal 2017 who will join an amazing lineup of speakers at the conference scheduled to hold in Arusha, Tanzania from August 27-30, 2017.

“This class clears a high bar of talent, creativity and eccentricity,” TED stated.

For the first time, there were representatives from Somalia, Uruguay, Liberia and Zimbabwe in the list which has 21 fellows representing 18 countries.

From a Somali computer scientist catalyzing the tech scene in Somalia and Somaliland, to a Nigerian designer who uses textile and apparel design to convey stories about immigrant populations to the Western world, and to the founder of Botswana’s first and only LGBT-themed theater festival, these fellows, together with other speakers will share ideas and create connections that will impact the African continent and beyond. 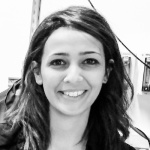 Mennat El Ghalid (France | Egypt)
Egyptian microbiologist studying fungal infections in humans, in an effort to discover their causes and develop new treatments and co-founder of ConScience, a nonprofit dedicated to science education. 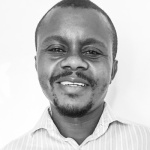 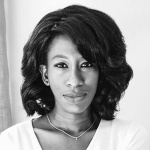 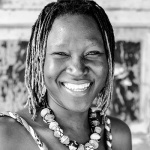 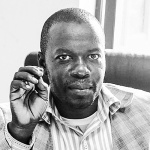 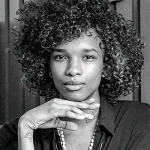 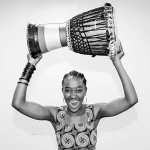 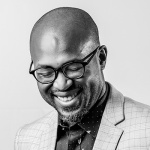 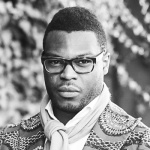 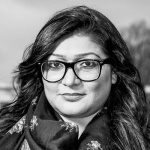 Nighat Dad (Pakistan)
Digital rights activist
Pakistani founder of the Digital Rights Foundation, a research and advocacy NGO that protects women and minorities from cyber harassment and defends their online freedom of expression. 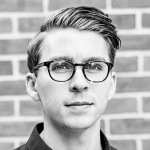 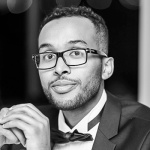 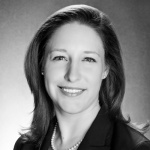 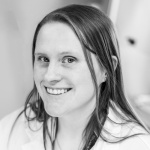 Victoria Forster (UK | Canada)
Cancer researcher
UK scientist researching new treatments for pediatric cancer, drawing on her own experience with leukemia to investigate the devastating side effects of current therapies. 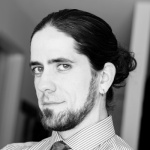 Mike Gil (USA)
Marine biologist + science advocate
US marine biologist who studies the way reef fish communicate — and what these social interactions mean for the future of our coral reefs. 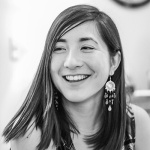 Miho Janvier (France)
Solar storm scientist
French astrophysicist who works to predict “space weather” by studying the nature of solar flares and space storms, and how they impact planetary environments in our solar system and beyond. 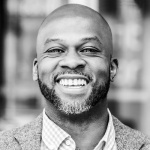 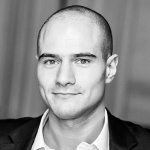 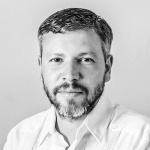 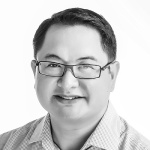 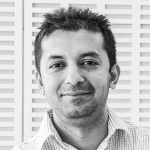