"From Africa to the World"! Mobile Game Developer Abiola Olaniran of Gamsole is our #BellaNaijaMCM this Week 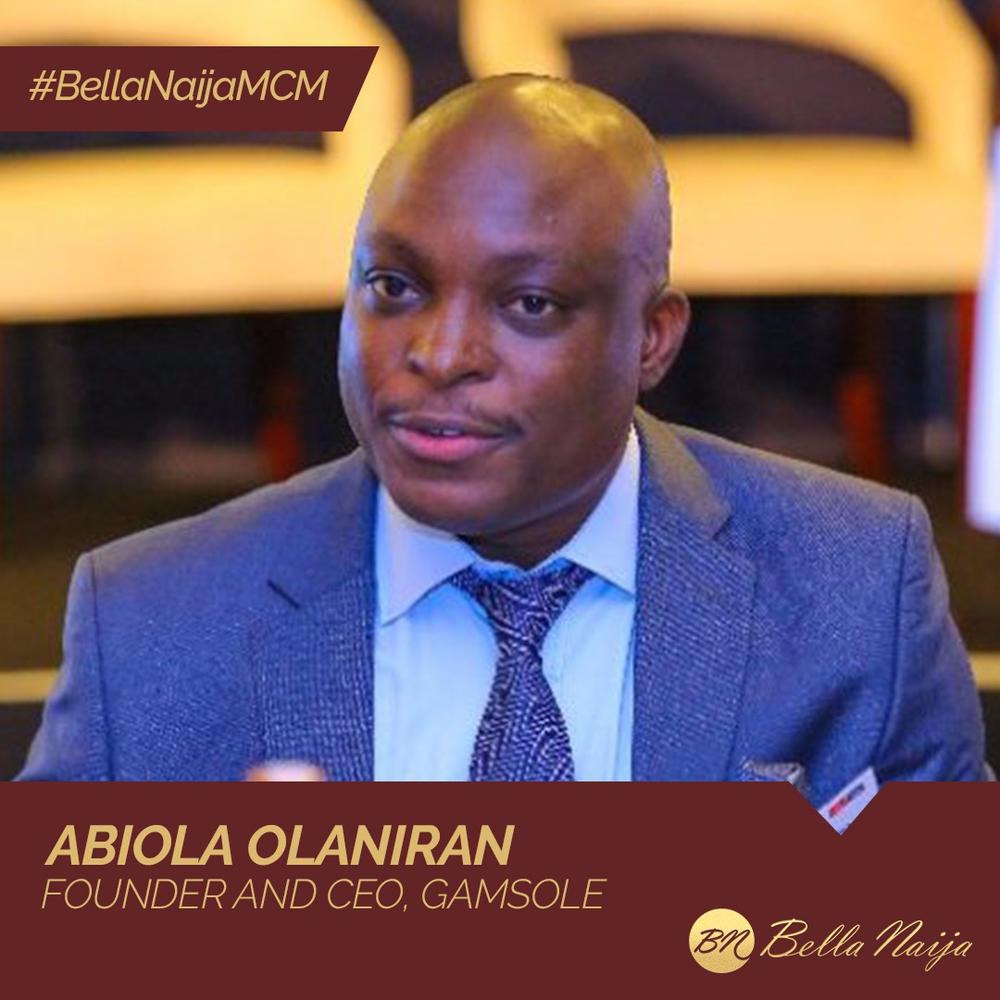 Apart from bringing the world to our fingertips, a Smartphone is also a medium of entertainment and one of the ways it does this is through games.

Abiola Olaniran is one of the individuals making sure that these games are available for our use. He does this full time at Gamsole, a Nigerian-born mobile game production company which aims to take Africa’s mobile game development industry to the World.

He has been described as “the most successful game developer in Nigeria on the Windows Phones and PC platforms in terms of game downloads and gross revenues”.

Let’s take it back to how he started.

Abiola graduated from the Computer Science and Mathematics department at the Obafemi Awolowo University, Ile-Ife and got himself into a lot of competitions so as to discover an area he should concentrate on.

He started out as a Microsoft student partner, after a group of tech evangelists, as he describes them, came to his school. This was also around the same time window phones were coming to Nigeria.

Abiola, who started coding at 15, decided to focus on games development, solely for Microsoft’s windows phones, as the android market, according to him, was already crowded.

He said the Samsung Nigeria Developer Challenge validated his idea.

So as an individual developer – still an undergraduate at the time – he kept on uploading applications to windows store. One of his first games then was called “Road Blazer”. Within a few weeks, he already had about 40,000 downloads.

Abiola, who was also a Google Student Ambassador at the time, learnt of the 88mph accelerator program. He submitted his pitch and his application, and became the only Nigerian that was picked at the time.

Within 6 months of launching on the Windows Phone Store, Gamsole garnered over 3 million downloads worldwide.

Its games have been downloaded more than 9 million times on the Windows app store.

In 2016, Forbes listed Abiola as one of Africa’s most promising entrepreneurs.