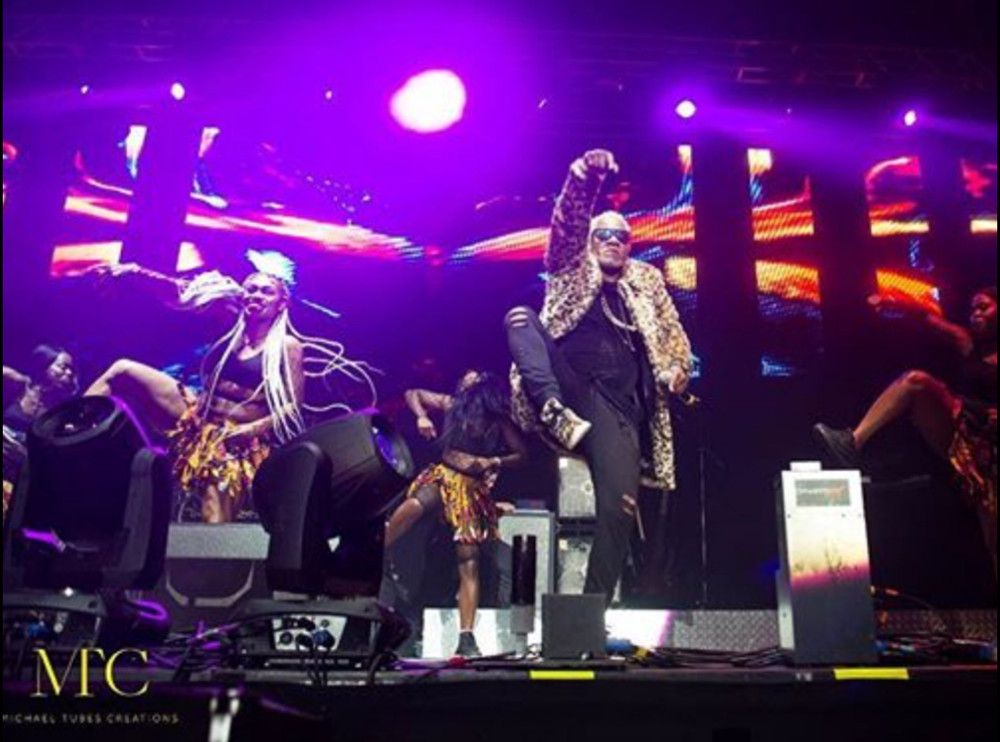 It was a HUGE night for the UK as the highly anticipated One Africa Music Festival which is said to be one of the biggest and most exciting music festival to ever hit the UK went down till the early hours of this morning at the SSE Wembley Arena!

The show was so lit that they ran out of time and unfortunately The Chief, Jidenna couldn’t perform.

With performances from M.I, Tekno, Davido, Tiwa Savage, Olamide and much more, it was an amazing night for lovers of African music.

For the main event, which wrapped in the wee hours of the morning, here are a few performances that you should not forget in a hurry!

***
The host, Banky W joking about single ladies and reminding us he is taken.

Awilo Longomba doing what he does best!

M.I‘s soulful medley of Nobody, Oleku and One Naira.

M.I Abaga performing “Nobody”, “Oleku” and “One Naira” mixed into a soulful medley pic.twitter.com/VN26Zga9Um

There were so many other performances from Tiwa Savage, Falz, Phyno and more.

Stay glued for the official photos!

“If We Truly Believe it is Our Time, We Have to be On Time!” Watch Jidenna speak out on not being able to perform at #OneAfricaMusicFest in London