Kunle Afolayan’s highly anticipated movie “Roti” premiered over the weekend on Friday, 5th of May, as part of the Lagos at 50 celebrations.

The premiere held at the Filmhouse IMAX cinema in Lekki and the actor and producer was supported by several of his colleagues in the movie industry including Joke Silva, Kate Henshaw, Faithia Balogun, Olu Jacobs, Ayo Adesanya, Kemi Lala Akindoju, Ade Laoye and many more.

In “Roti”, the psychological limits and endurance of a couple are stretched after the wife, Diane, suddenly sees an exact replica of her dead son (five years after his death), walking leisurely home from a different school and living an entirely different life. The emotional ramifications of this experience becomes near damning. 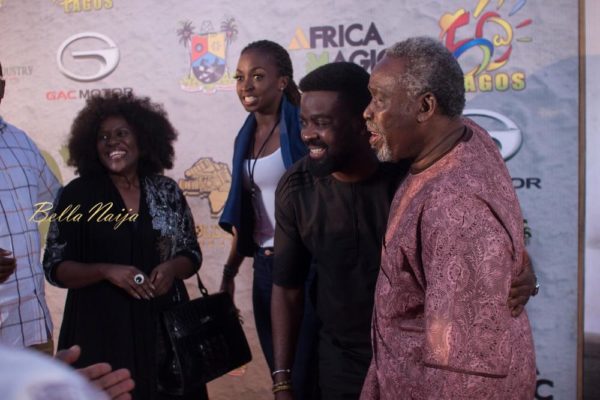 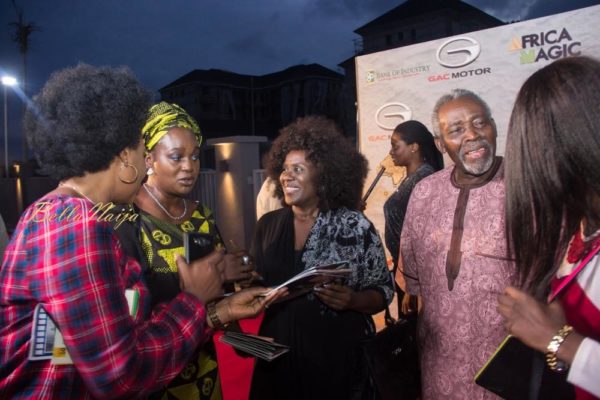 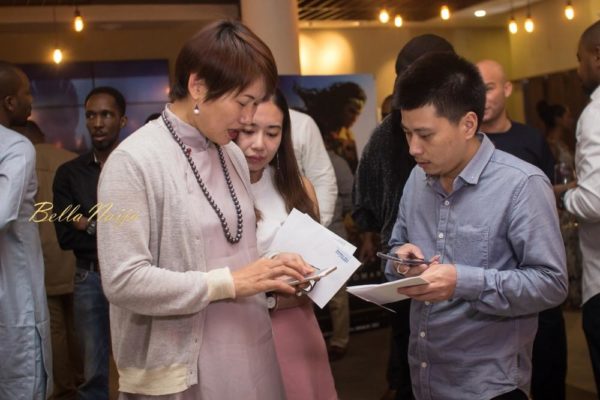 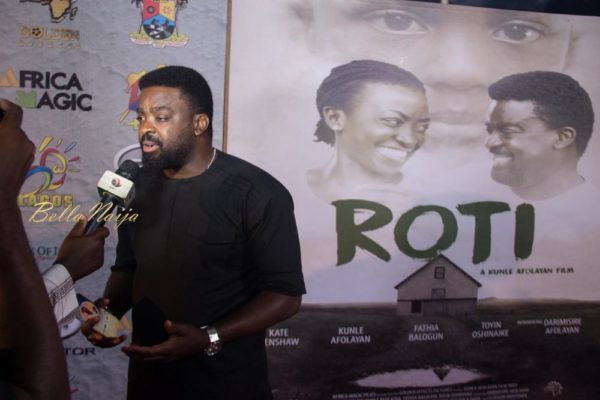 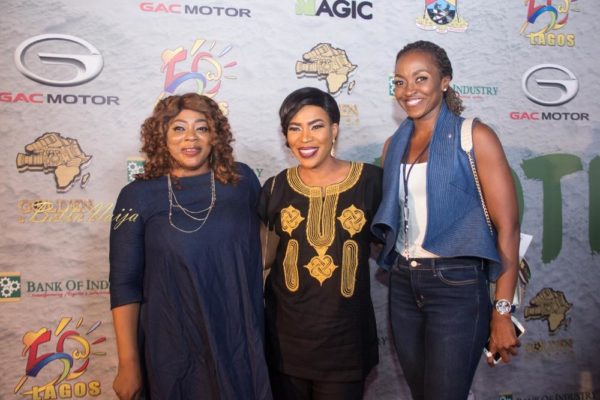 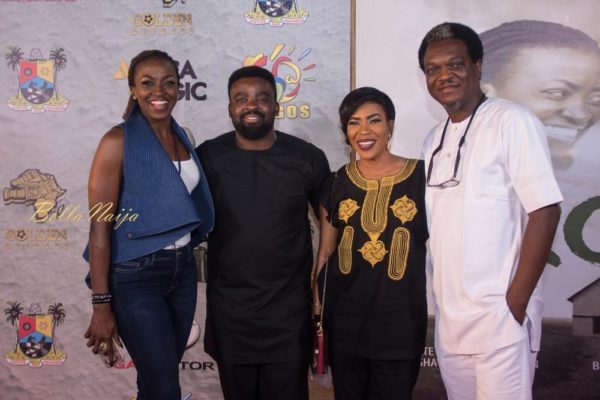 Samsung thrills Customers with the Launch of the Galaxy S8 and S8+ with Banky W, Arese Ugwu & More in Attendance