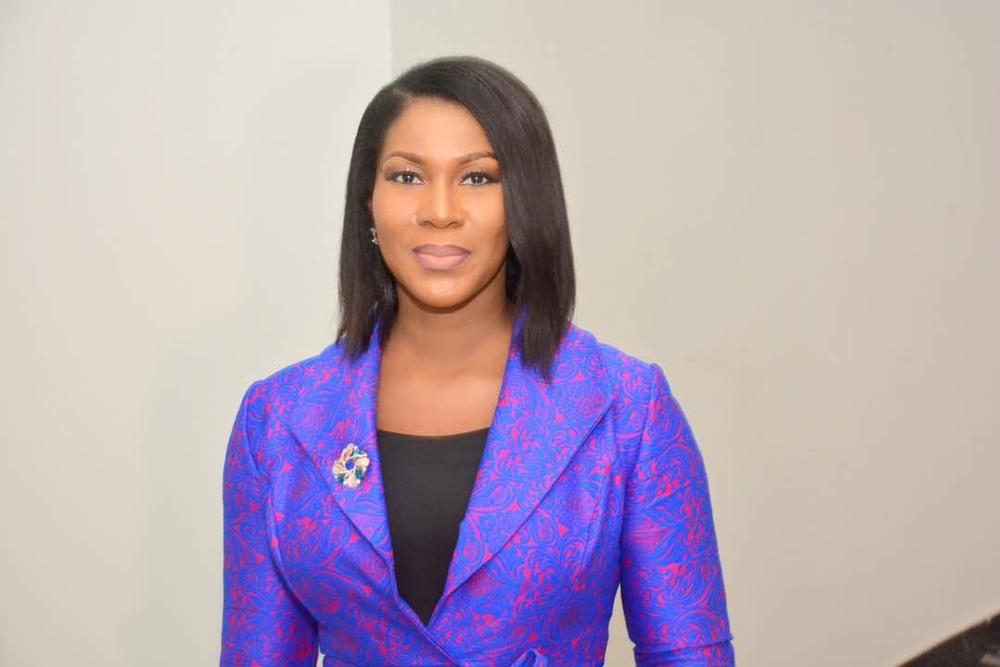 Nollywood actress, Stephanie Linus has released an official statement in response to the copyright allegations over her movie ‘DRY’.

Earlier, lawyer and scriptwriter Daniella Madudu claimed the actress had gotten a hold of her script through a mutual friend Joy Ndidi who was a part of her (Daniella) team of readers and editors in 2011.

According to Daniella, DRY allegedly has “substantial similarity” and semblance to her original work, titled ‘Behind her Veil,’

In light of this news, Stephanie has spoken up.

Read her statement below

“Character assassination is at once easier and surer than physical assault; and it involves far less risk for the assassin. It leaves him free to commit the same deed over and over again, and may indeed win him the honors of a hero in the country of his victims.” – Alan Barth (1906 – 1979)

On the 19TH of May, 2017, I received a letter from one Rafiu Bello acting on behalf of one Daniella Madudu accusing me of appropriation of an “original literary work” that was allegedly stolen from her by Ms. Joy Ndidi (an allegation that has been roundly refuted), copyright infringement and all manner of impropriety as relates my movie ‘DRY’ and demanding that I credit this Daniella Madudu with ownership of my work, pay the sum of N60,000,000 (SIXTY MILLION NAIRA) and royalties; or face a “campaign of calumny”(which by the way is already afoot) both home and abroad.

Naturally, my initial reaction was to ignore it as something so ludicrous as to be able to find firm footing in the mind of any normal or rightly thinking individual and only routinely passed it onto my lawyers at a later date and thought nothing more of it. They (my lawyers), as a matter of course responded to it.

That these persons have since gone ahead with their premeditated plan to defame me upon allegations they know to be baseless, spurious and glaringly untrue is no longer news as the media is presently awash with the ‘fruit of their labour’ and ordinarily I would not have dignified it with a response but for the sake of posterity and lest my silence be termed an admission of any wrongdoing whatsoever, I will simply proceed to state the facts here, viz:

These are easily verifiable facts that any half-hearted attempt at investigative and responsible journalism would have turned up if indeed uncovering the truth for the benefit of the public was the primary motive behind the malicious publication.

It is truly a sorry pass we have come to as society when all it takes to ruin a person’s reputation overnight is the spewing forth of mere accusations just because he or she happens to be in the public eye.

I choose to speak out and address this vice that has suddenly become the norm in our society and the acceptable standard of modern day “journalism”. We used to be better than this as a people; my prayer is that we still are.

DRY is more than just a movie; it is a righteous cause for voiceless women and young girls who have suffered the most debilitating kind of emotional and physical abuse, and anyone who seeks to denigrate this painful sacrifice with a smear campaign, with the intent to make gain or attract cheap publicity, simply lacks wisdom.

I want to take this opportunity to thank all those that have shown tremendous support and spoken up these past few days to end these words the same way it began.

“An error does not become truth by reason of multiplied propagation, nor does the truth become error because nobody sees it. Truth stands, even if there be no public support. It is self-sustained.” Mahatma Gandhi