The Council of Fashion Designers of America Awards otherwise known as the Oscars of the fashion world took place in the early hours of the morning at Hammerstein Ballroom in New York City.

The 2017 CFDA Fashion Awards, in partnership with Swarovski for the sixteenth year, was hosted by actor and comedian Seth
Meyers, who previously hosted the award ceremony in June 2012.

Notable designer Diane Von Furstenberg, the chairwoman of the CFDA, said in a statement: “I am so happy that Seth agreed to be our host.” She added that Meyers‘ “charm, wit and intelligence will enhance an evening that we plan to be very festive.”

There were other notable award presenters including Karen Elson and Amber Valletta, as well as Jon Bon Jovi’s giving the first-ever Swarovski Award for Positive Change to his “good friend”, designer Kenneth Cole.

Check out the attendees 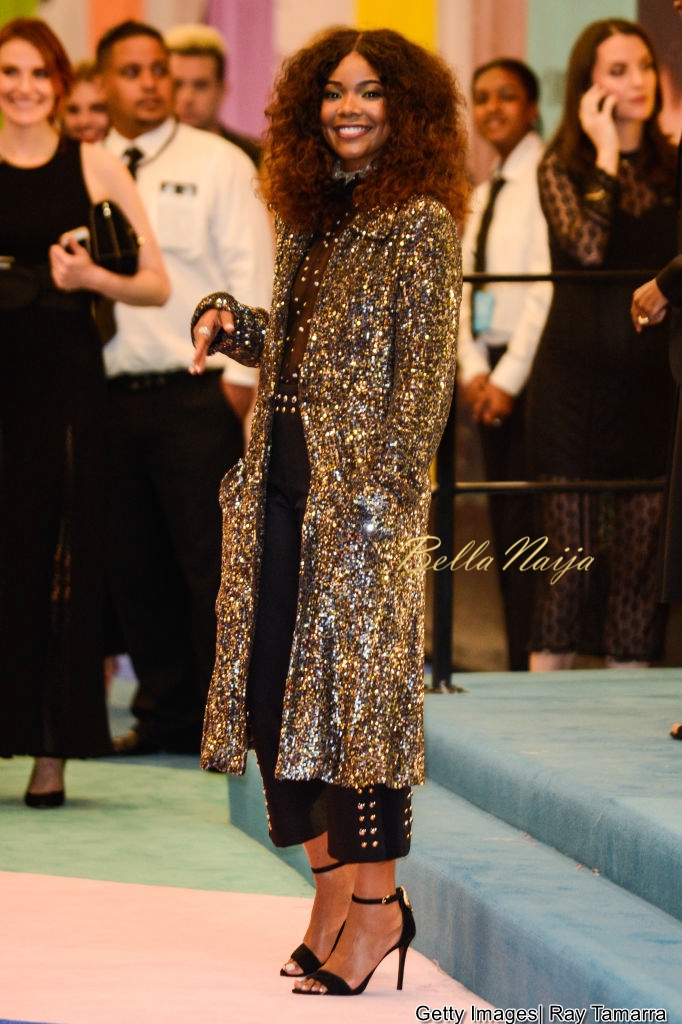 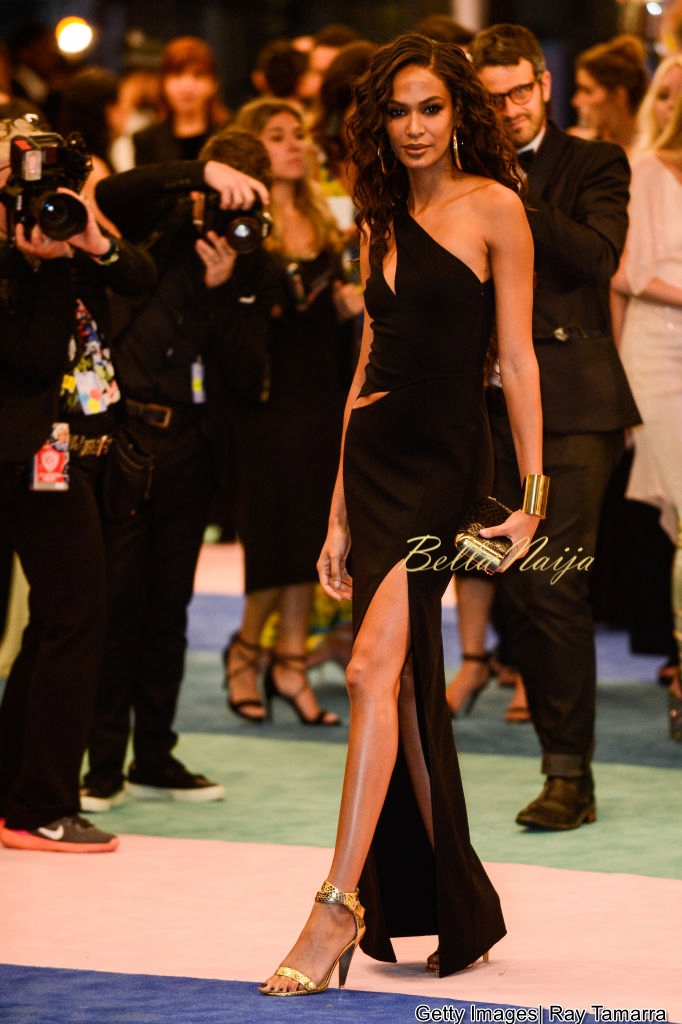 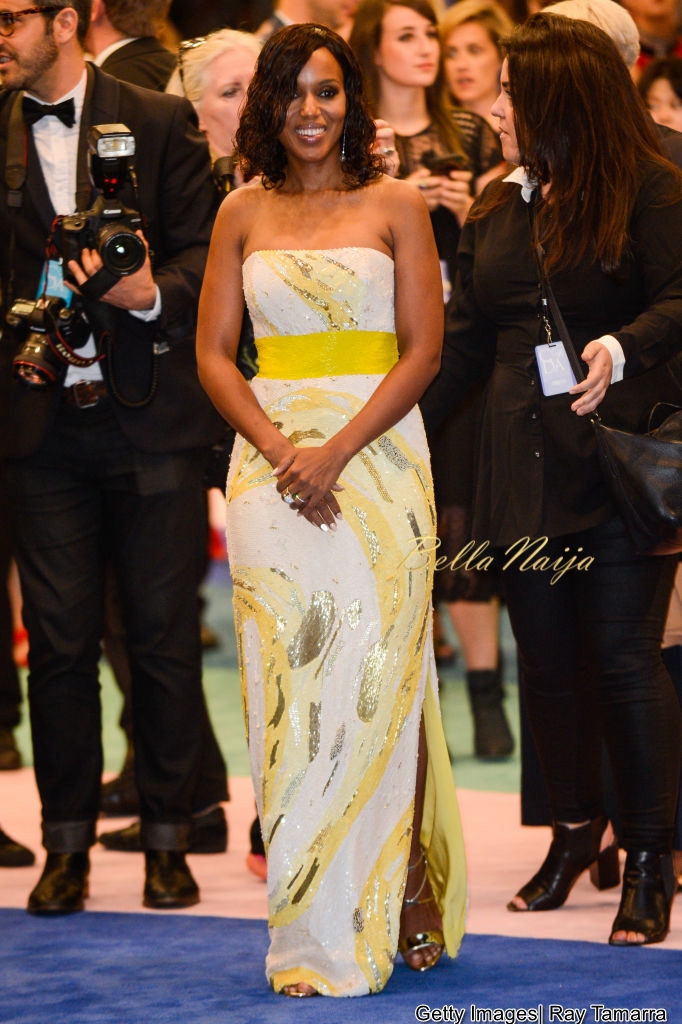 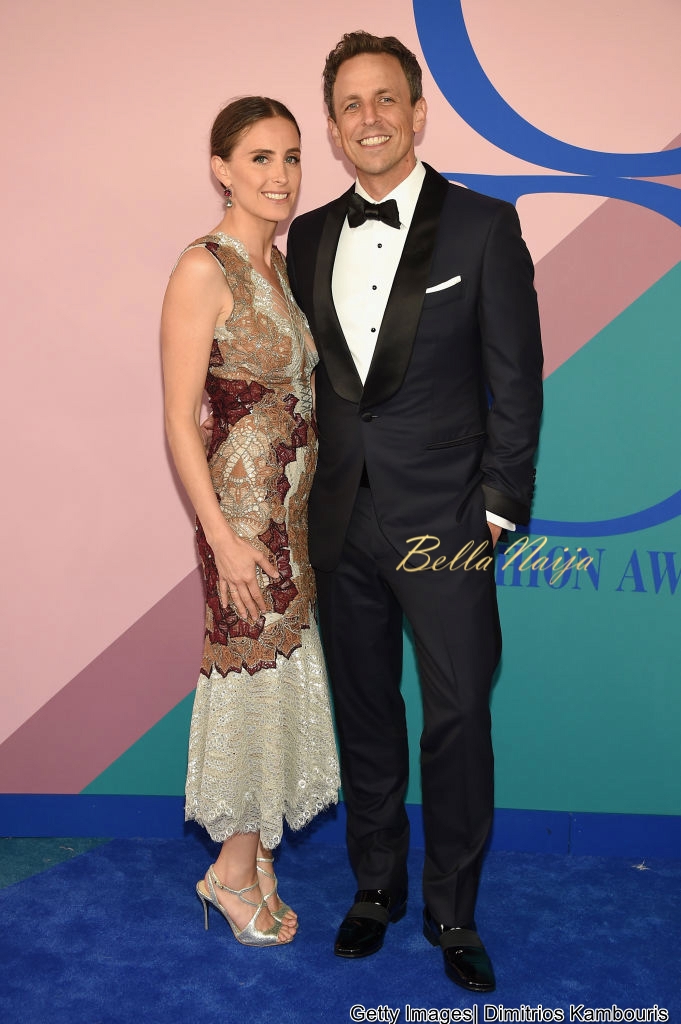 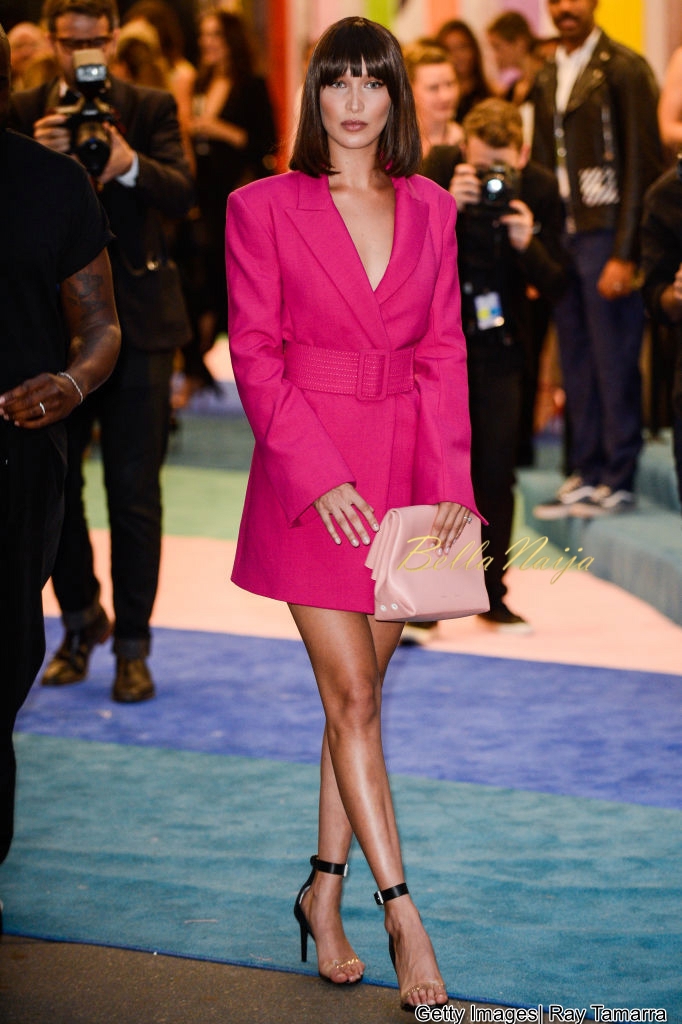 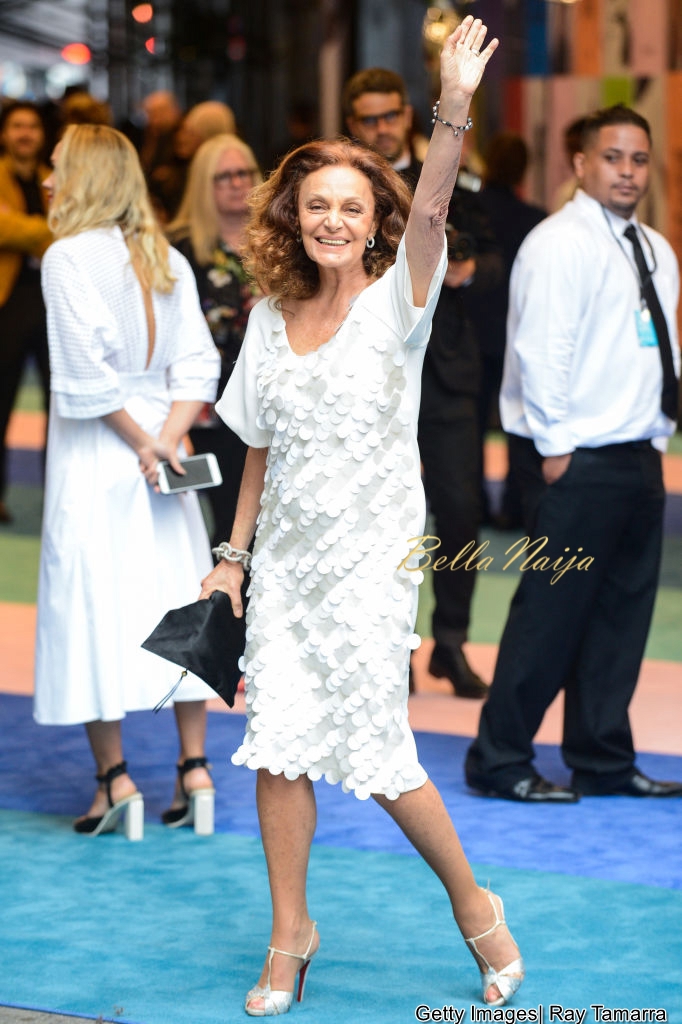 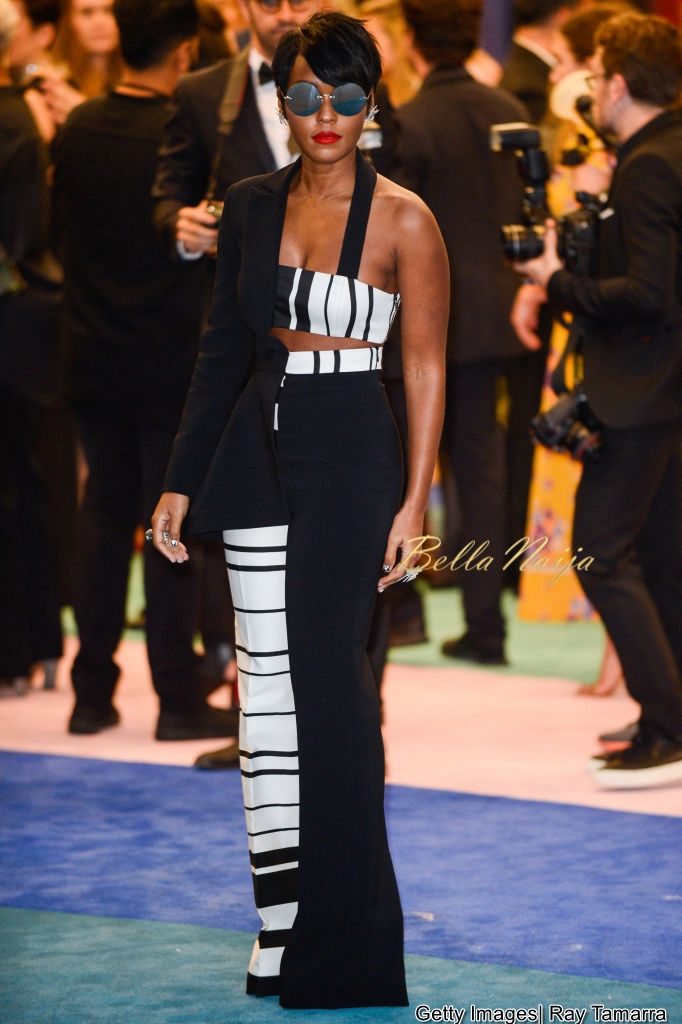 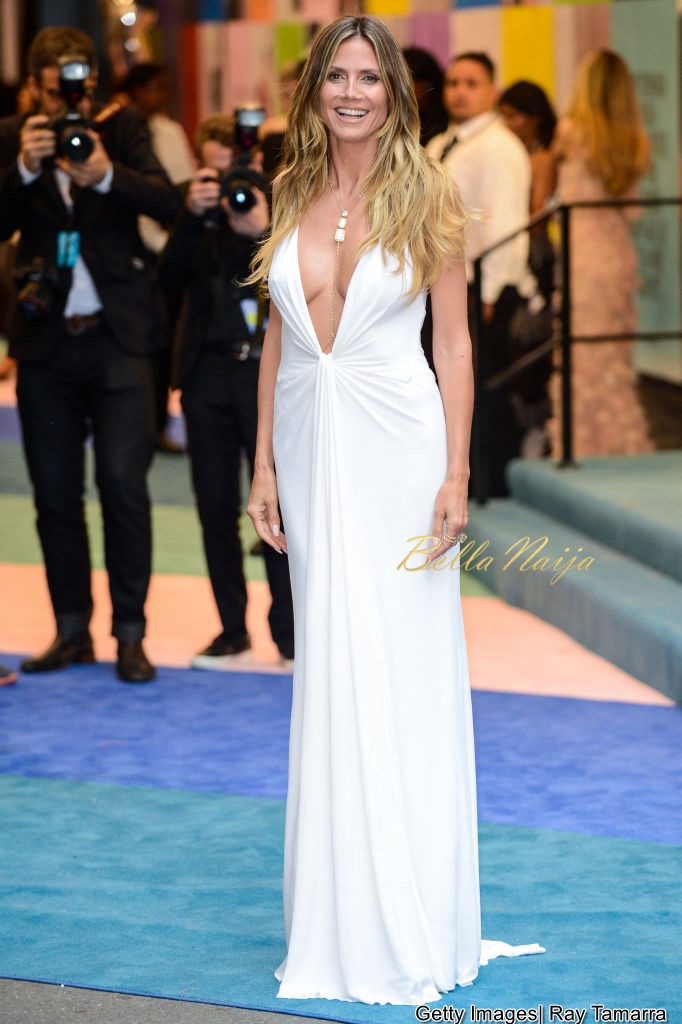 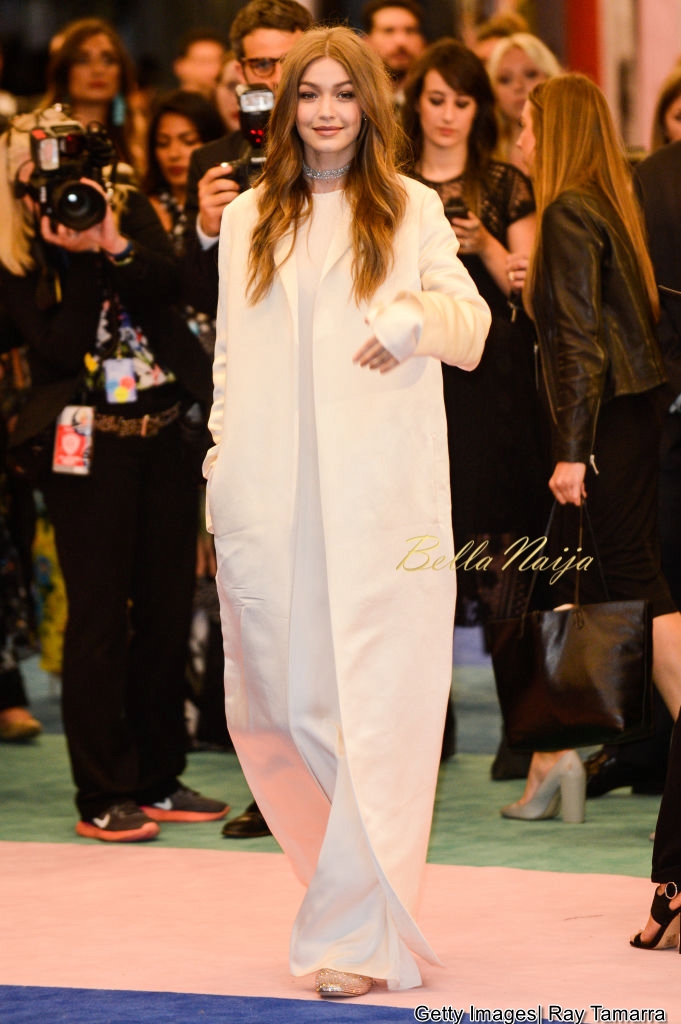 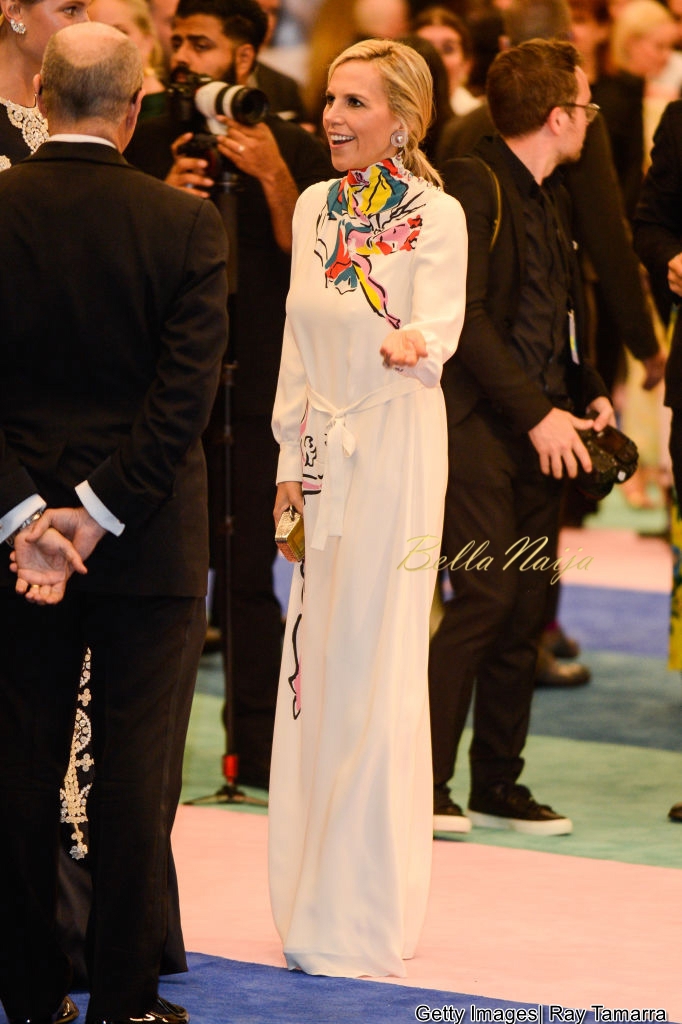 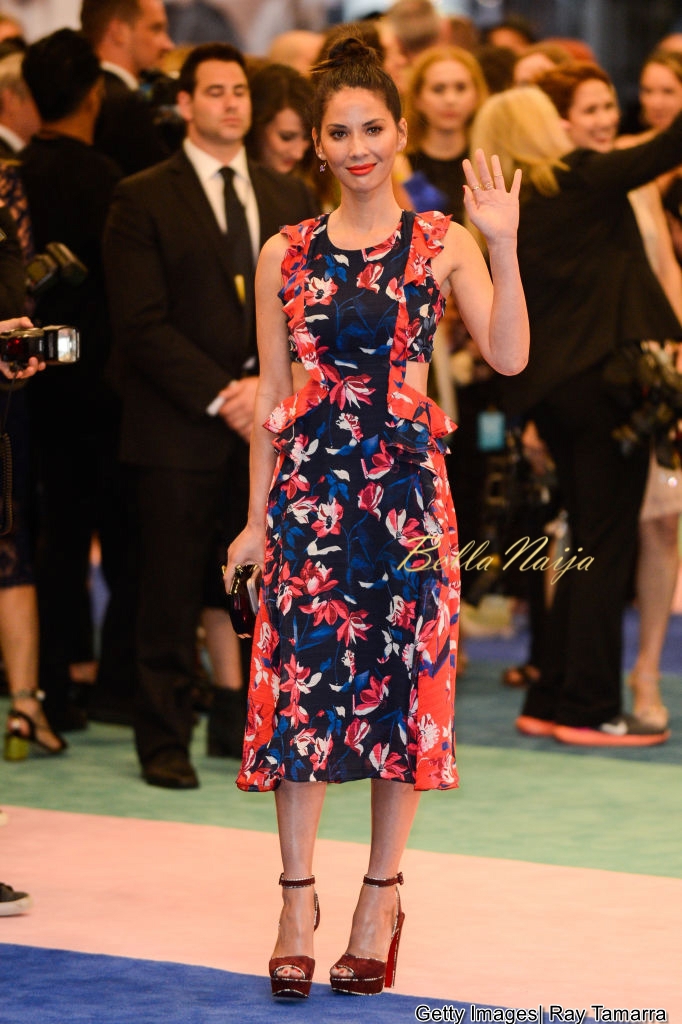 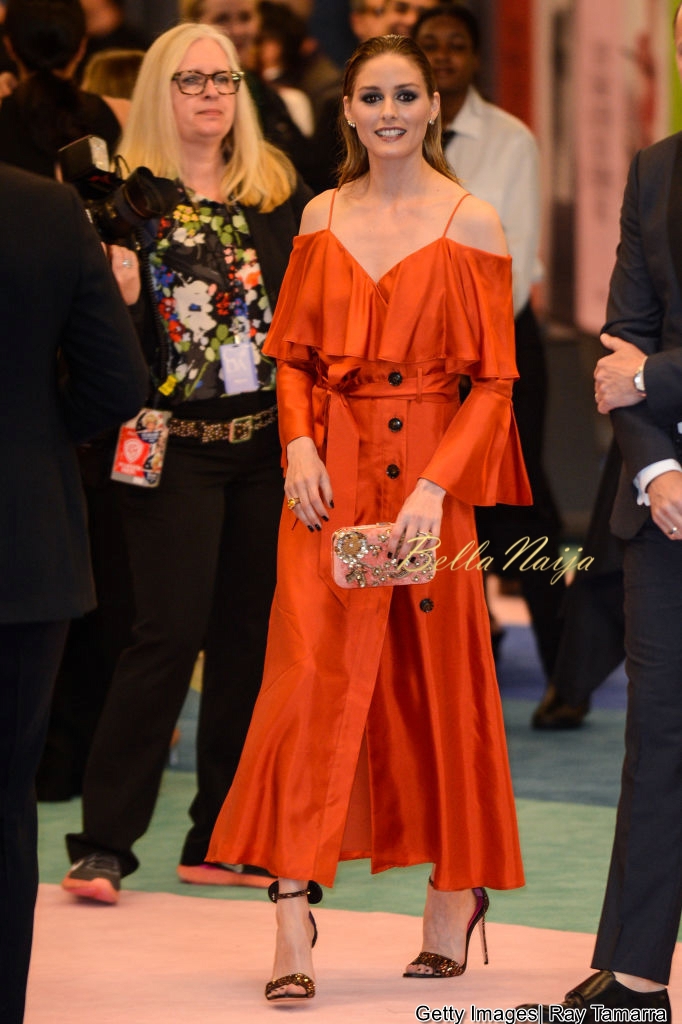 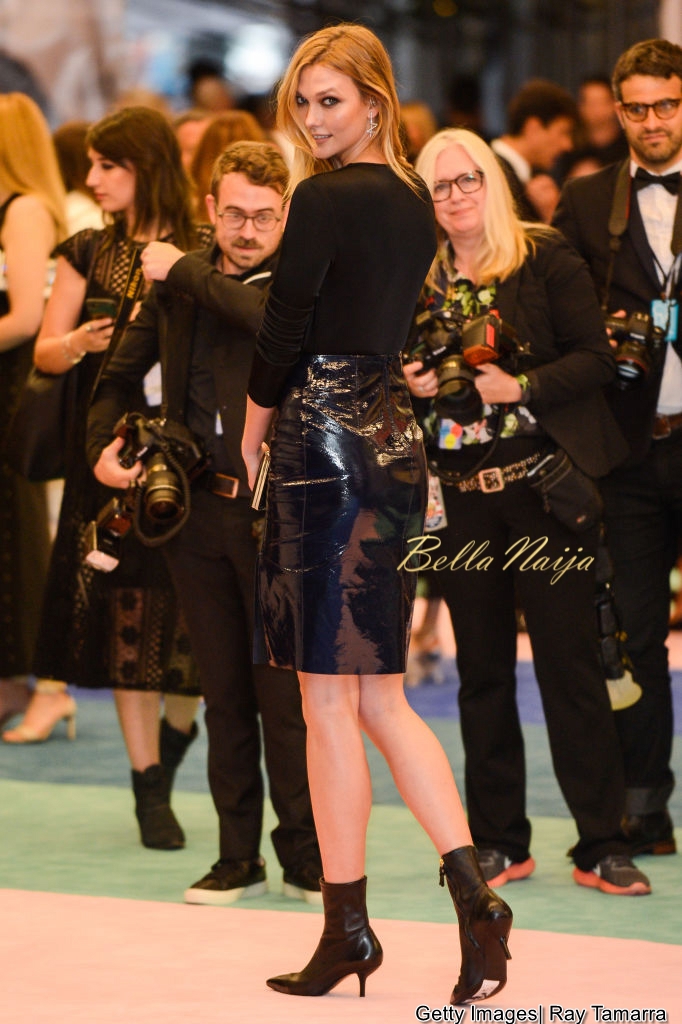 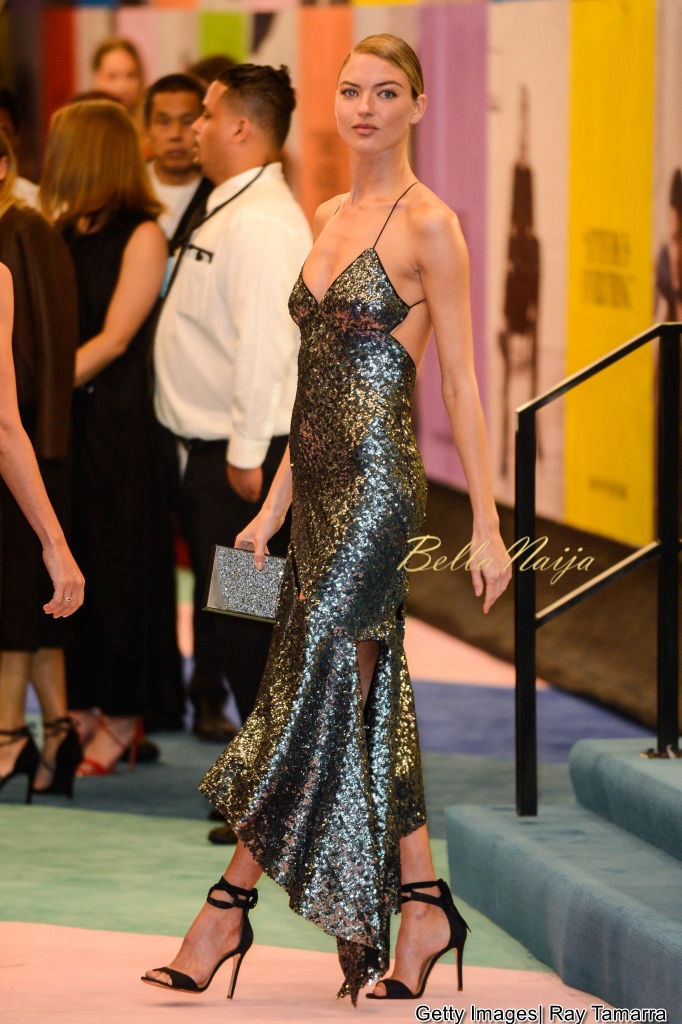 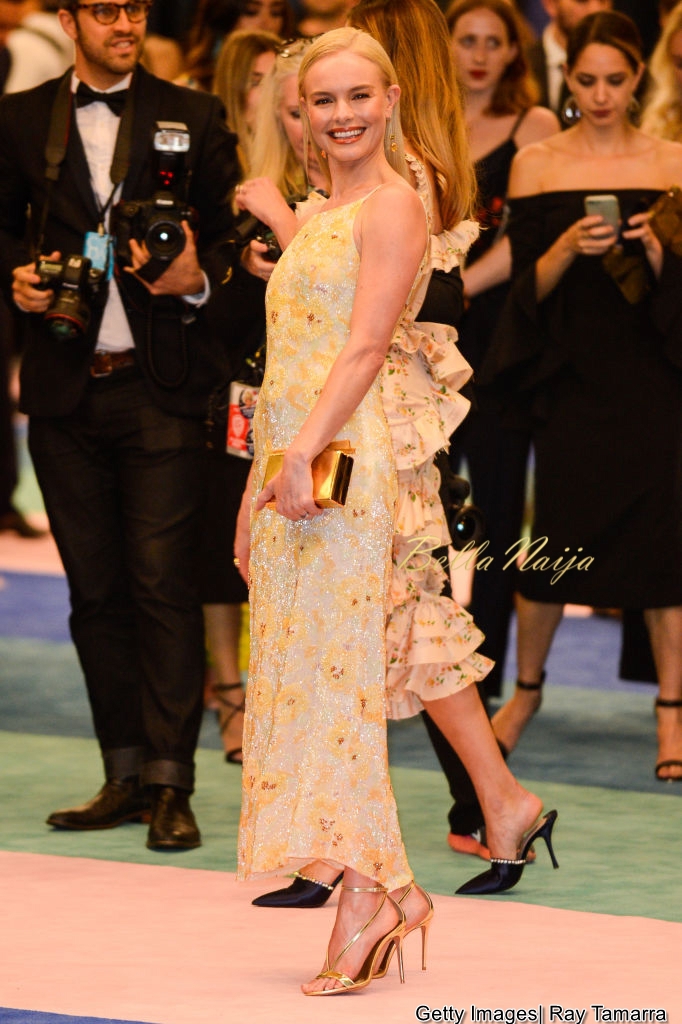