We are so excited for Olympic gold medalist Sanya Richards-Ross and her former NFL player husband Aaron as they anticipate the birth of their first child.

The couple shared exclusive photos from their maternity shoot with Essence magazine and the photos are oh-so-lovely.

The shoot had several themes including Sanya’s love for her home country Jamaica, the couple’s eagerness to meet their child – whose sex has been revealed as male – and more.

According to Essence, the couple will welcome their son in August 2017 and they have named him after his father Aaron. His name is Aaron Jermain Ross Jr.

On how she told her husband she was pregnant, Essence reveals that “the 32-year-old surprised her husband with the news of her pregnancy on Christmas morning. Because it was simply the greatest gift he could ever receive, Aaron shed a few tears upon learning of they’d have a bundle of joy!”

The lovely photos were shot by Erick Robinson Photography. 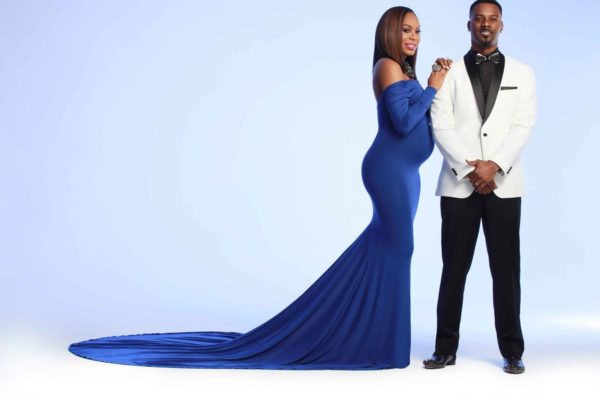 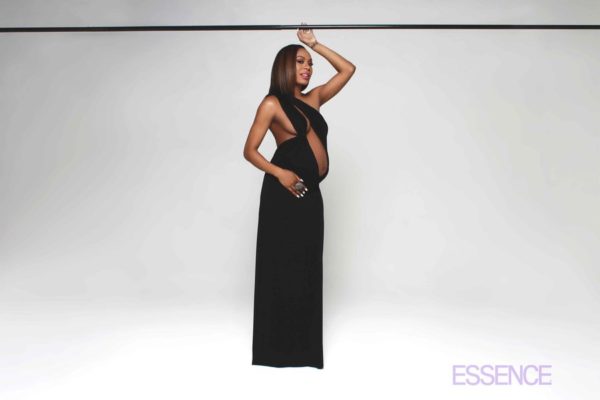 The couple got married in 2010 and announced their pregnancy in February 2017.