We love amazing testimonies and Solara‘s (@yeetgod) is one of them. She remains strong and confident even after a tragic fire incident when she was two years old. But that didn’t just happen, she went through a lot of challenges and down times and she has decided to share her story with the world.

After several surgeries and procedures, Solara attempted to take her life at least four times, but she ended up coming out stronger. “I hated that I’m covered in scars but I slowly started to learn to love myself,” she said, adding “I’m a survivor.” 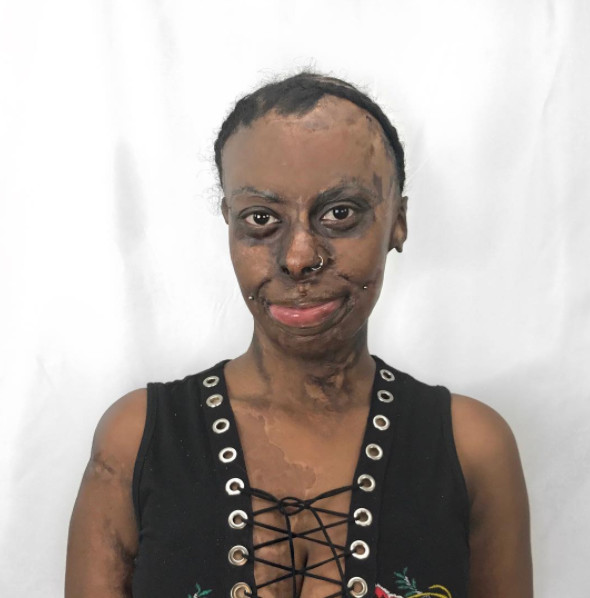 A GoFundMe campaign has been set up to assist Solara with medical expenses. You can support her HERE. 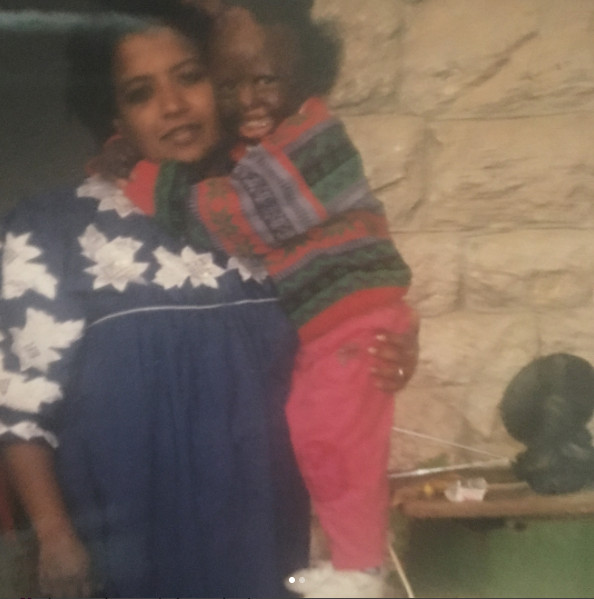 Solara after the tragic incident

Read her story below:

I was born in Lebanon (a country in the Middle East) the accident was caused from an explosion, several people were injured and some were even killed. Of those killed my baby brother was one of them. I suffered third and fourth degree burns on 70% of my body, I was two years old at the time of the accident.

Doctors predicted that I’d only live 24 hours after the explosion but I survived and was put on life support. I was in a coma for 6 months after that. When I woke up I couldn’t hear, see or walk. I had several surgeries in Lebanon but I came to the U.S for more treatment and surgeries.

I’ve had dozens, maybe even a hundred procedures and surgeries. A large portion of my life was spent at the hospital and for a period of time during my childhood I couldn’t walk.

The first time I attempted suicide I was 12 and since then I attempted suicide 4 times, I didn’t want to live. I thought the world was against me. I had suffered so much pain and I just wanted it all to end. I was put on suicide watch at the adolescent psychiatric unit all 4 times with extensive counseling, it didn’t seem helpful at first but looking back I think it was.

Beauty is a concept I have struggled with but I have a lot more confidence now than I did as a kid. I think I’m beautiful. My scars tell a story, they represent my strength and bravery. I’m constantly thinking of my brother who passed away, I think he’s my guardian angel, he is what keeps me going as well as my family, friends, and son. I am surrounded by love and happiness. I’m a survivor.

Aww.. go Solara @yeetgod! ❤❤ Thank you for sharing your story. You can donate to support she and her family here: https://www.gofundme.com/help-solara-with-medical-expenses Video via @shalom_blac