Last week we brought you the scoop that renowned filmmaker Tade Ogidan, seven years after his last feature film “Family on Fire,” is back producing a new movie titled “Gold Statue” and now we’ve got exclusive photos from the set.

Gold Statue is a comedy adventure drama that follows the adventure of two young men, Wale (Gabriel Afolayan) and Chike (Kunle Remi) in search of a ‘Gold Statue’ believed to have been a deity inherited by his generation, in trying to locate where the supposed ‘Gold Statue’ is located, they have to go through a series of unimaginable ordeal, put themselves through some ridiculous painful situations that left their parents shocked, but the question remains, is there really a ‘Gold Statue’ or is it a myth? 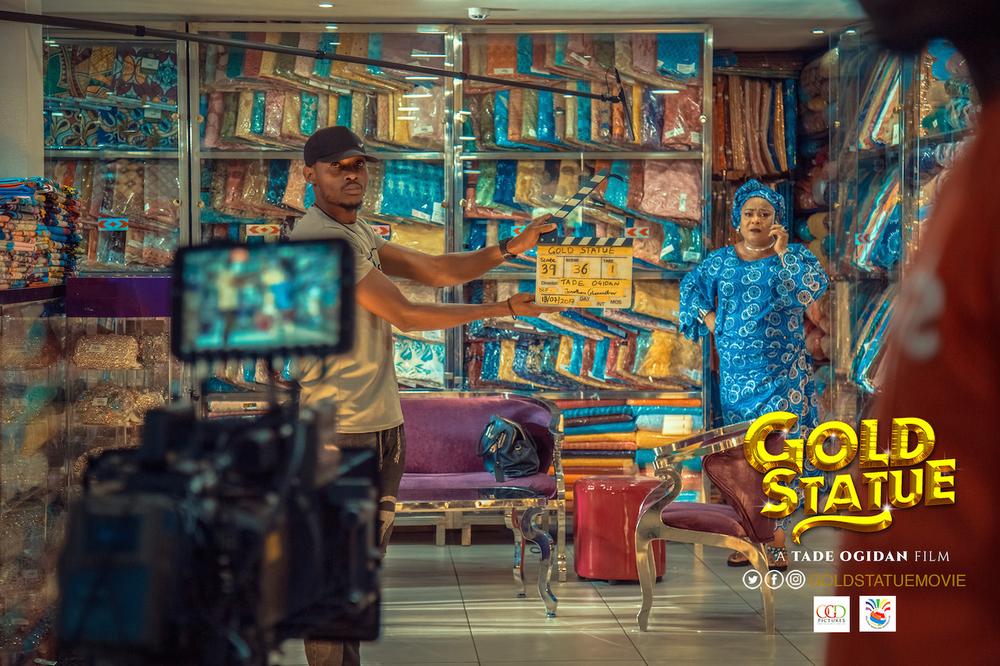 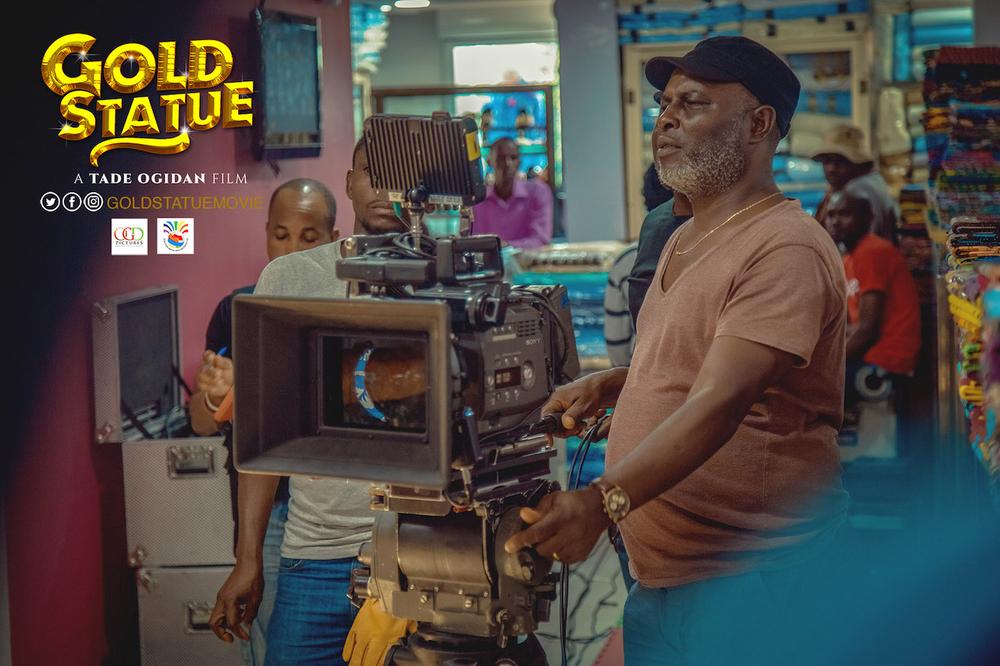 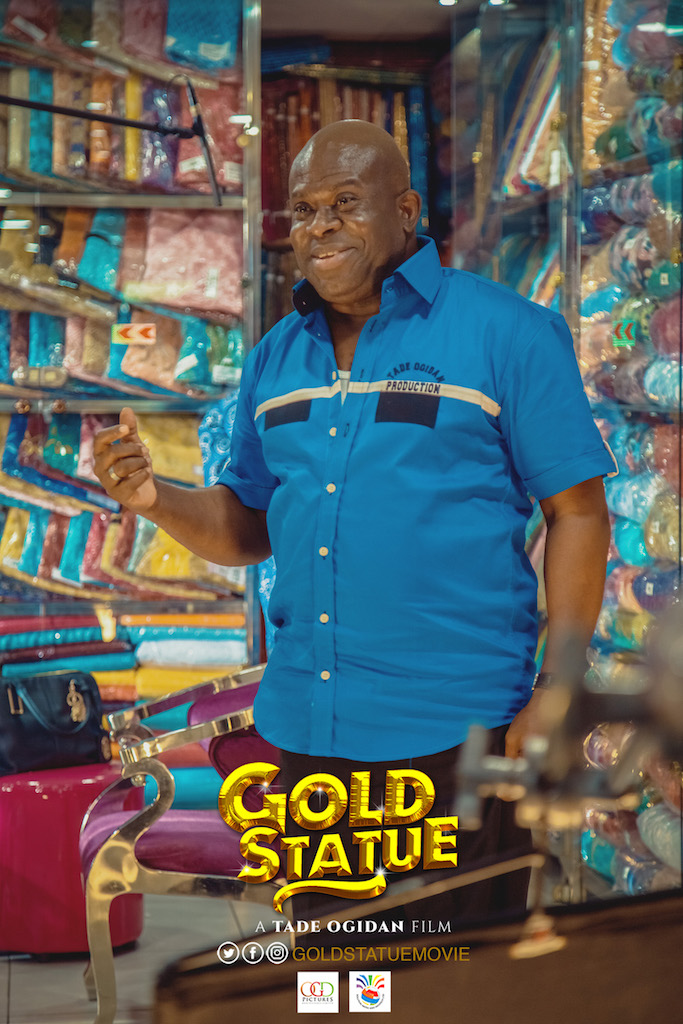 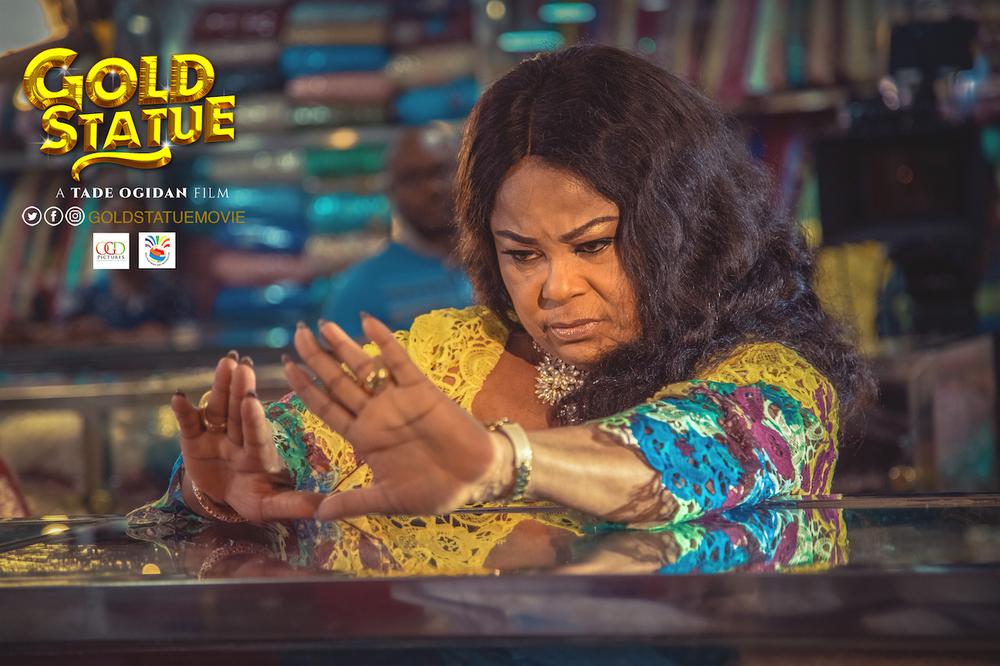 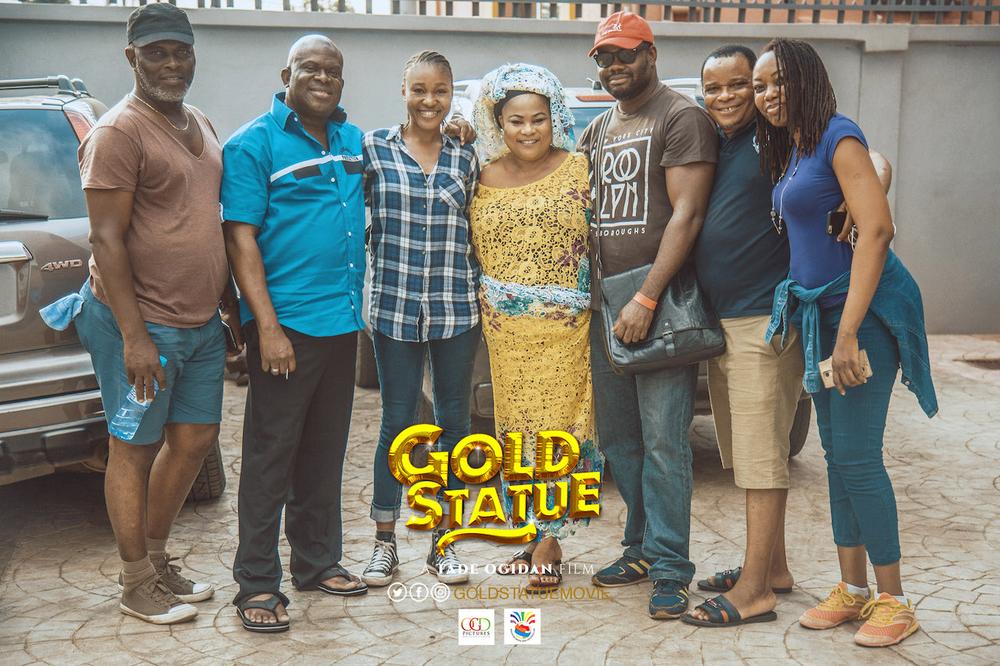 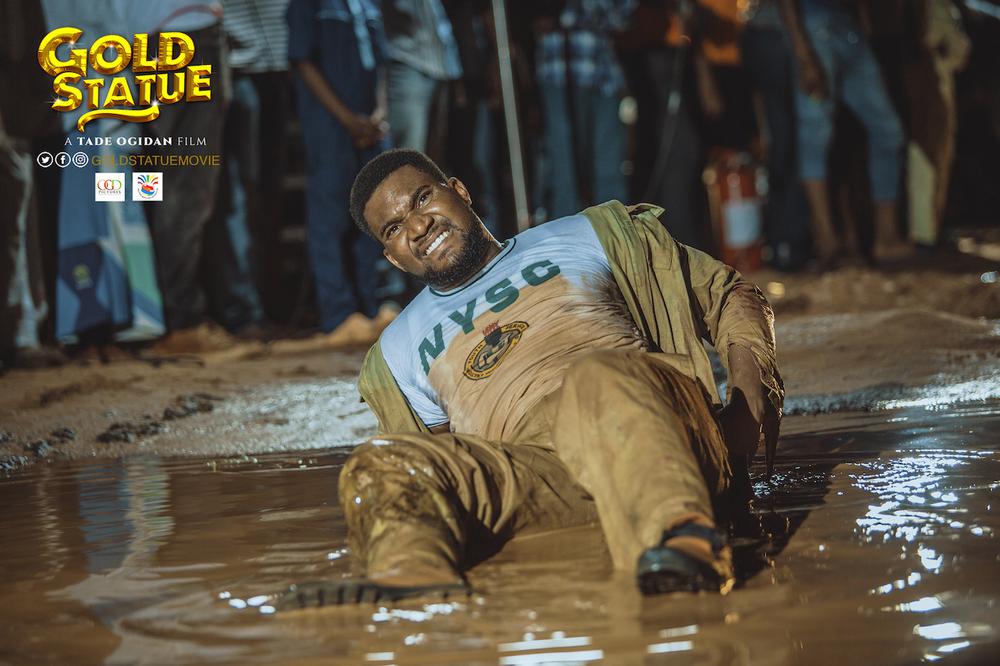 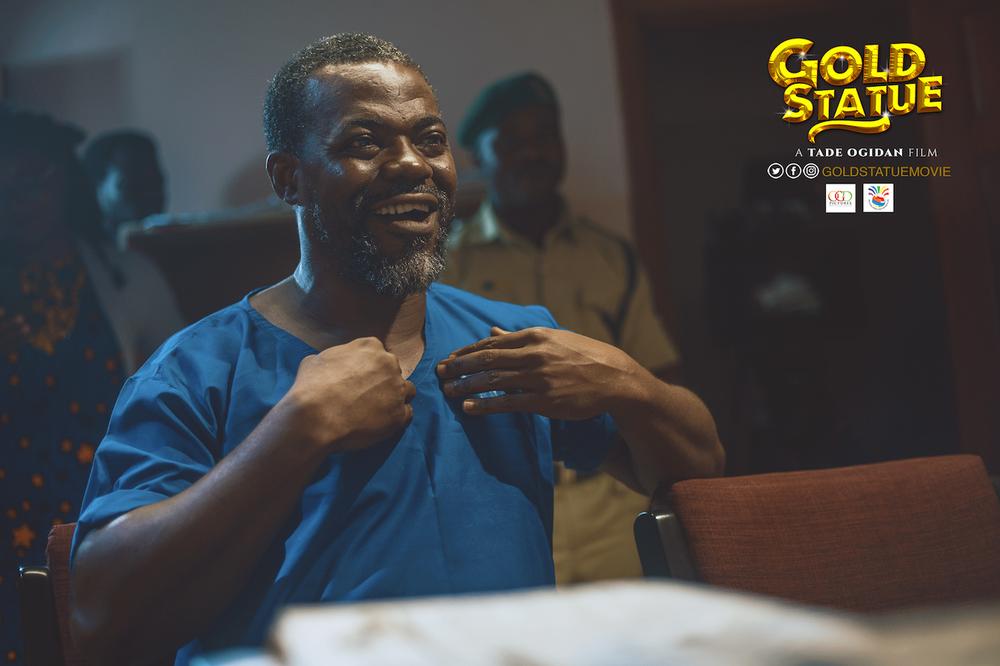 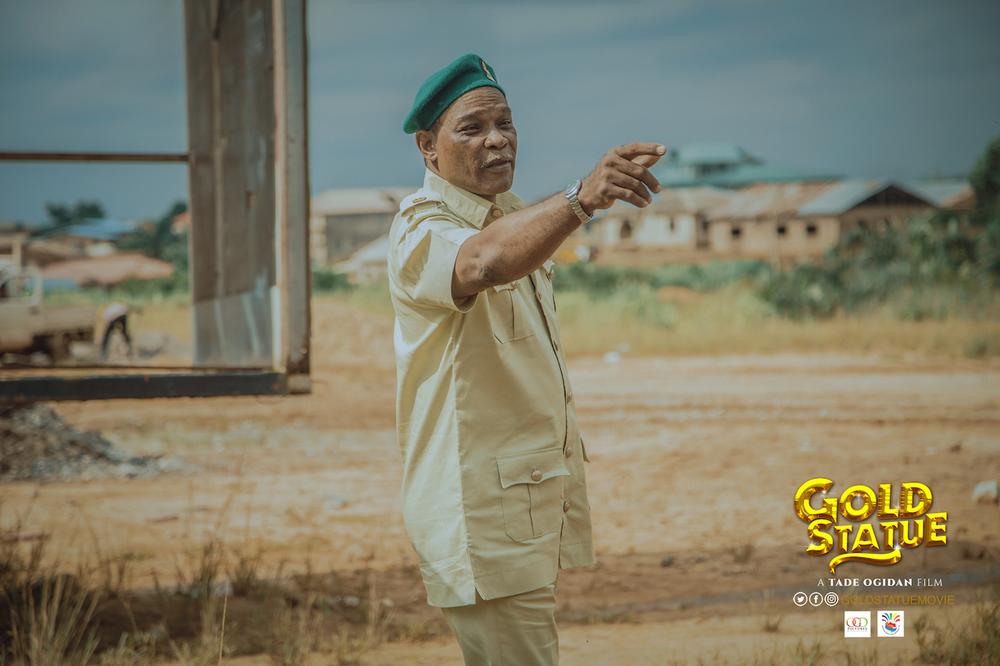 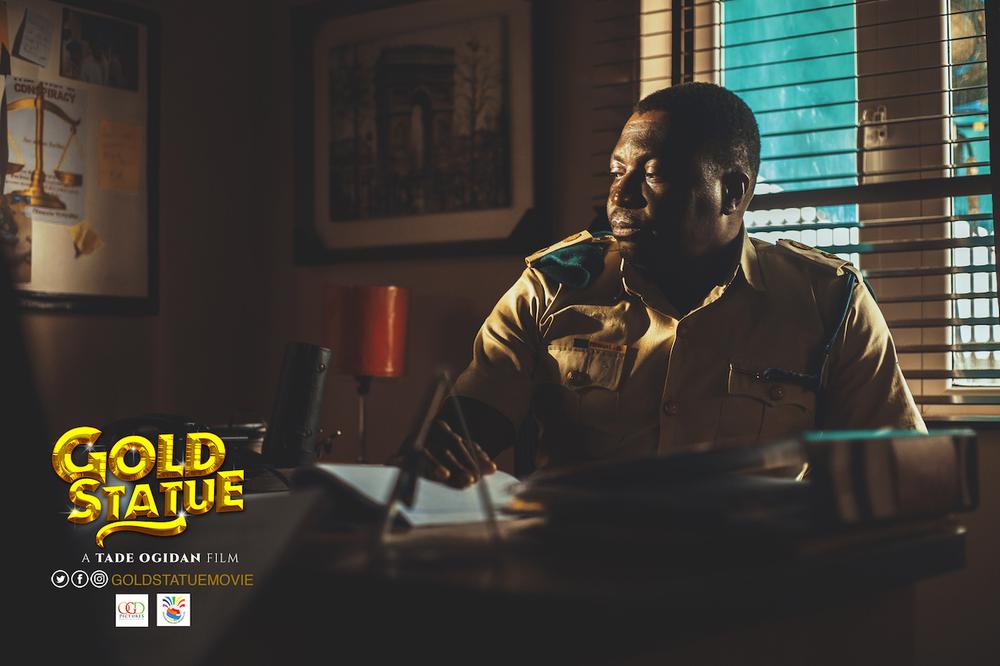 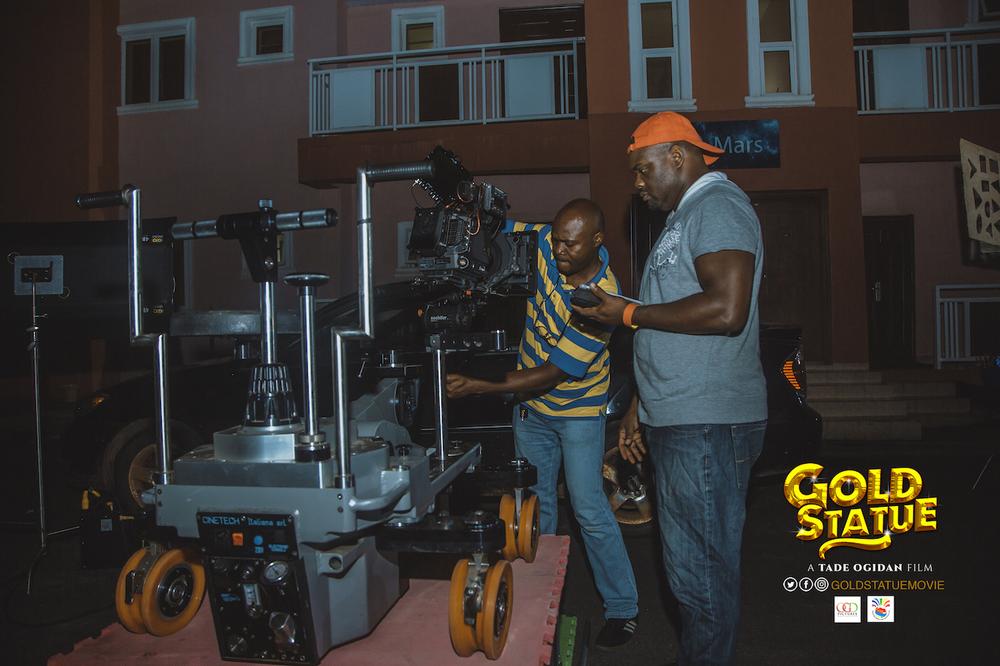 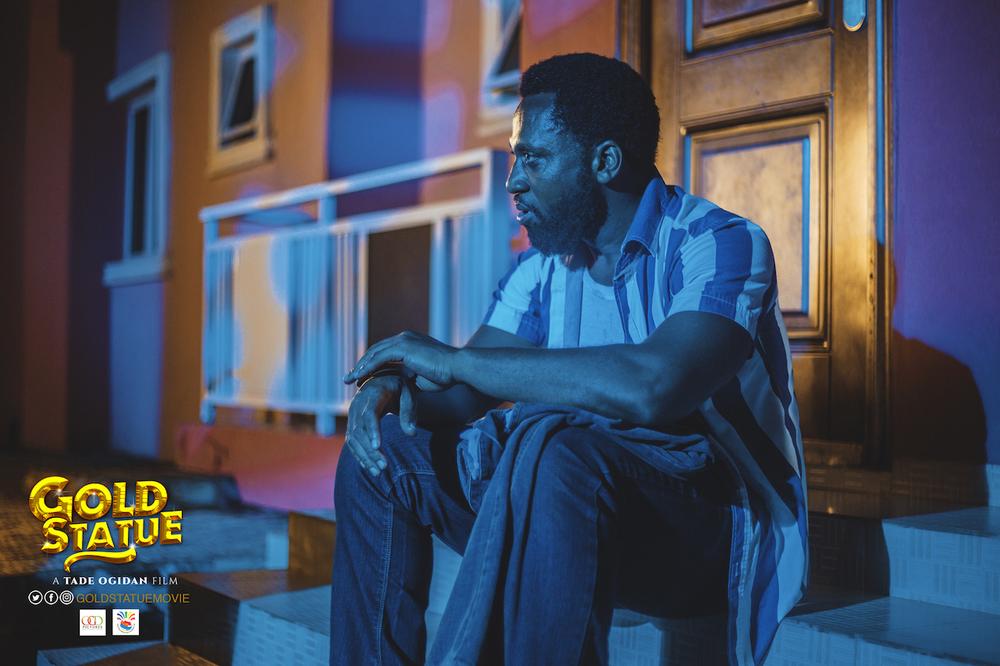 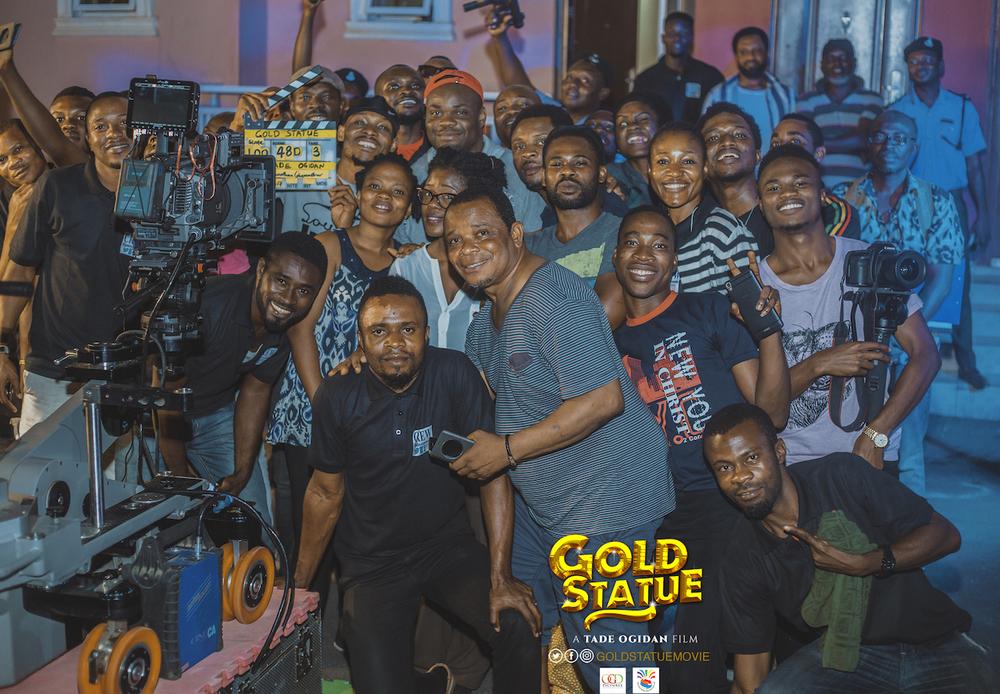 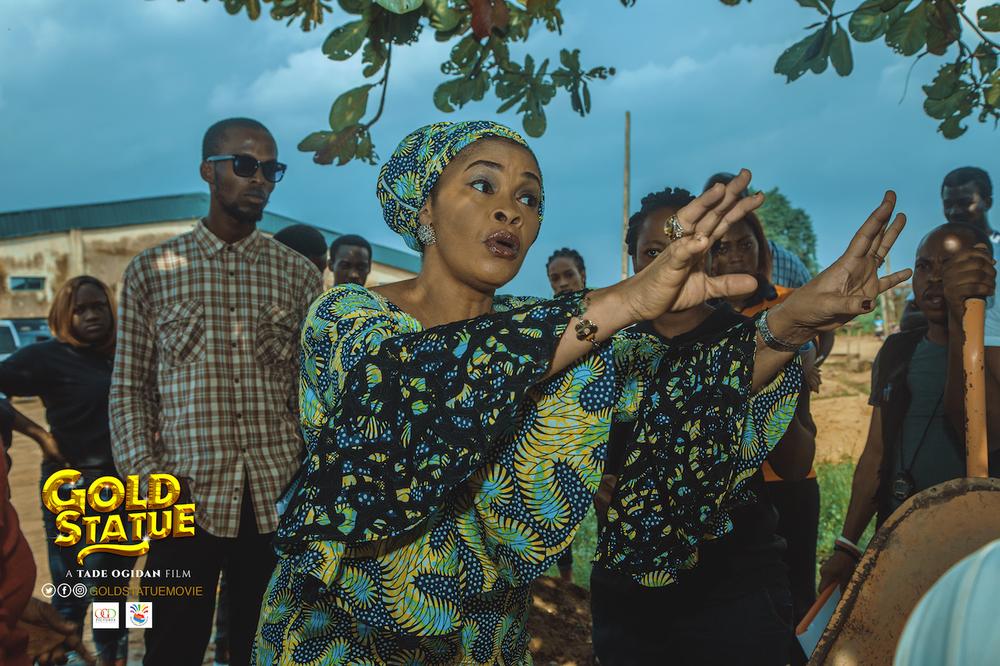 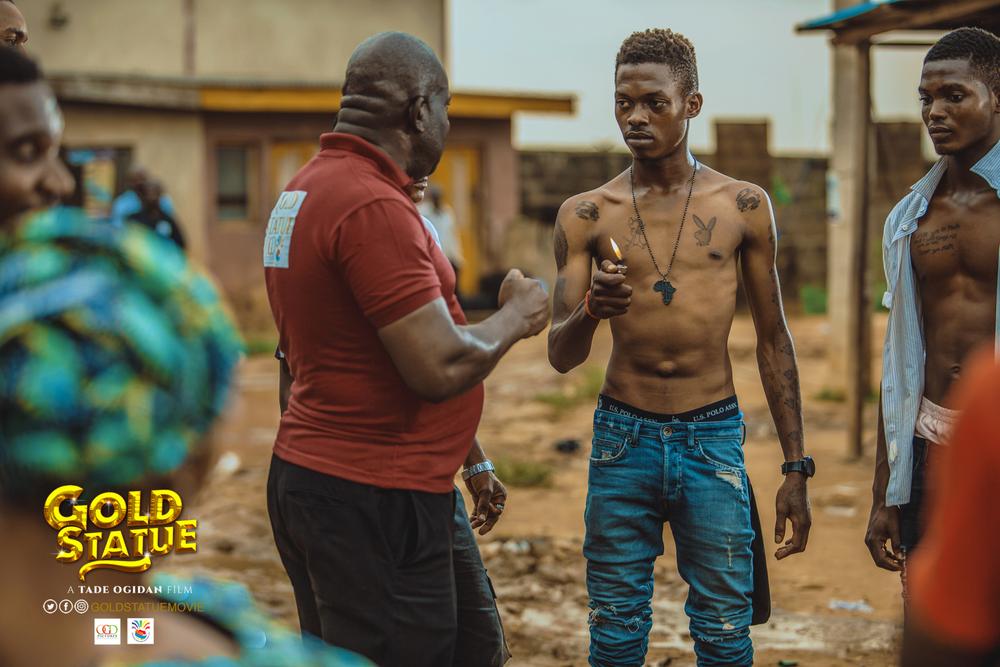 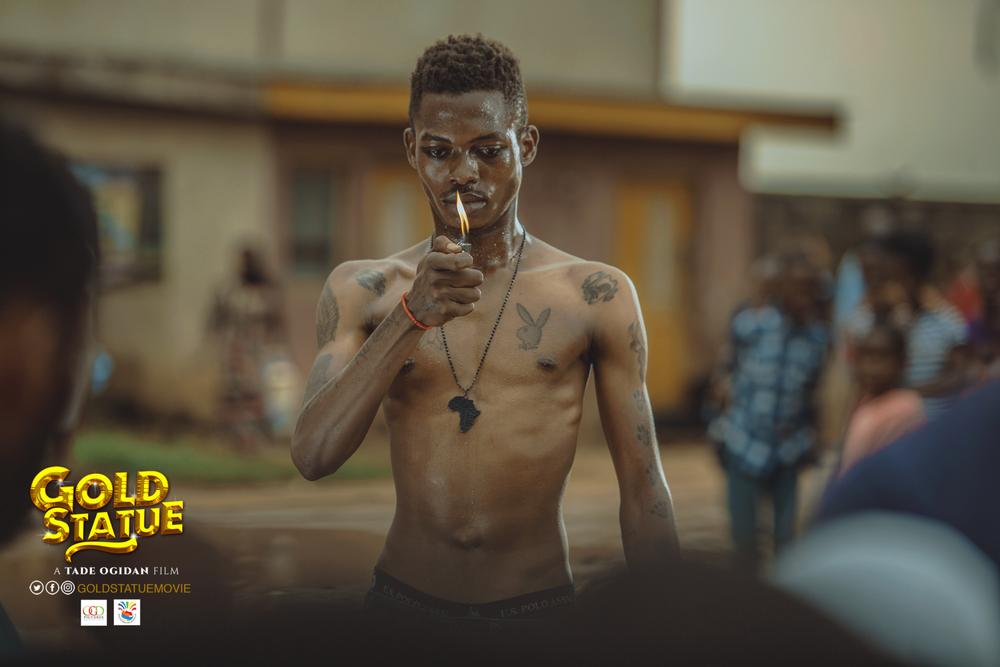 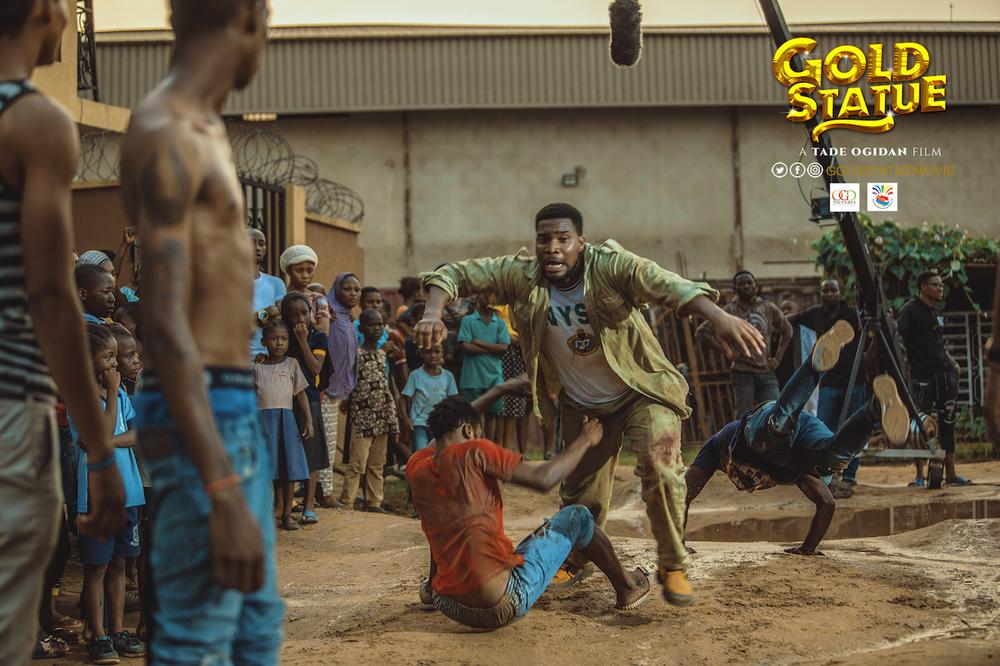 Wow! This Twitter User’s distressing experience with a Driver will shock you