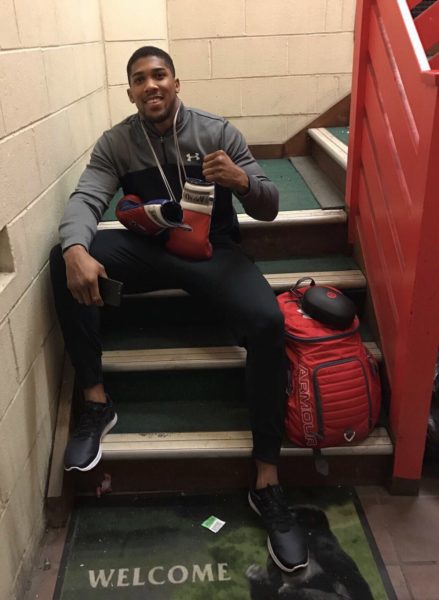 The 27-year-old, who also holds the International Boxing Federation (IBF) and Internation Boxing Organizations (IBO) titles, had been due to face Wladimir Klitschko in a rematch of their April bout that Joshua won via an 11th round knockout.

However, the Ukrainian retired on Thursday ending all hopes of a rematch between the duo.

According to Vanguard, the WBA says Joshua and Ortiz have 30 days from August 3 to agree on the fight.

Joshua, who beat Klitschko at Wembley in April, has also been told he must face IBF mandatory challenger Kubrat Pulev before December 2 or risk being stripped of his belt.

There had been plans for Joshua to fight Klitschko in Las Vegas on 11 November and Ortiz’s manager, Jay Jimenez, has said his fighter could fill the void.