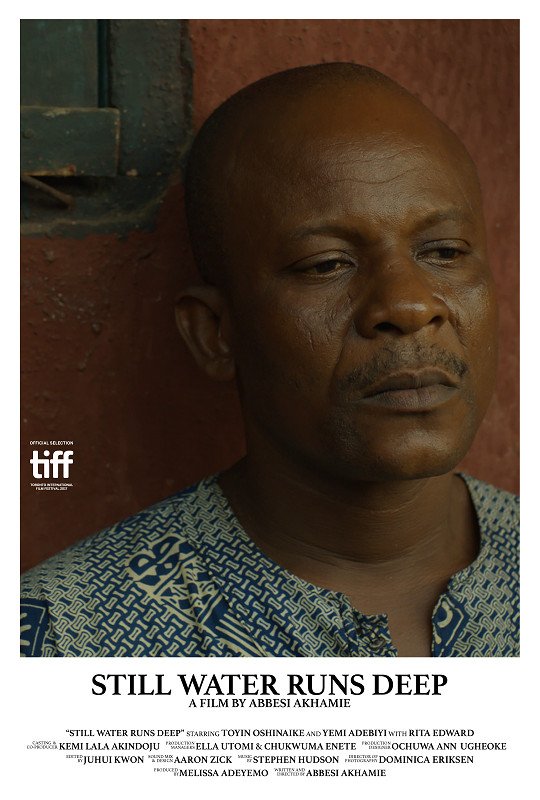 The 2017 Toronto International Film Festival is just around the corner and we are pretty excited for Nigerian film “Still Water Runs Deep” which is set to premiere at the festival.

The film was done by Independent producers Melissa Adeyemo, Abbesi Akhamie and Lala Akindoju. The film is written and directed by Abbesi Akhamie a New York University Tisch Graduate student.

Led by veteran theater and film actor, Toyin Oshinaike, as well as Rita Edward and Yemi Adebiyi, the film speaks to the difficulty that honest, hardworking men face when trying to raise children in the harsh realities of the world.

#TheVoiceNigeria: The Battle Continues! Watch ALL the highlights of Episode 9