Big Brother Naija finalist Bisola Aiyeola is at the 72nd Session of the UN General Assembly in New York as a ONE ambassador.

Bisola, who won the ONE Back to School presentation task while in the house, shared videos and photos on her Instagram, detailing her experience.

The reality star/actress/musician attended a meeting with the Organisation of African First Ladies, where harnessing the potential of the youth population was discussed, along with healthcare and improving girls’ education in Africa.

There, she met the first ladies of Ghana and Gambia.

The awards dinner was held on Tuesday night at Gotham Hall, in partnership with UNICEF, and was co-hosted by former Minister for Environment Amina Mohammed, who is the UN Deputy Secretary-General, along with Melinda Gates.

The awards dinner honored activists and groups who have positively impacted people’s lives, and have inspired others to accelerate change.

If I didn’t have an education I likely wouldn’t have had the opportunity to be an ambassador for ONE or be at UN General Assembly.

We are using social media to urge governments to put policies in place that will improve Nigerians’ lives.

You don’t have to wait for government. We all can make a difference by helping one girl at a time get education.

Bisola, on Wednesday, also attended the Goalkeepers event which was hosted by Bill Gates, and had in attendance former US president Barack Obama and education activist Malala Yousafzai.

The event was held to celebrate progress toward the elimination of diseases and poverty around the world, and inspire a new generation of advocates.

See photos below and videos: 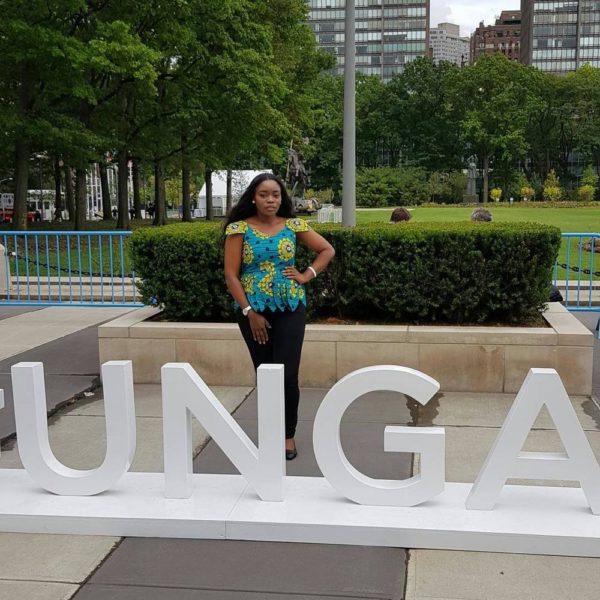 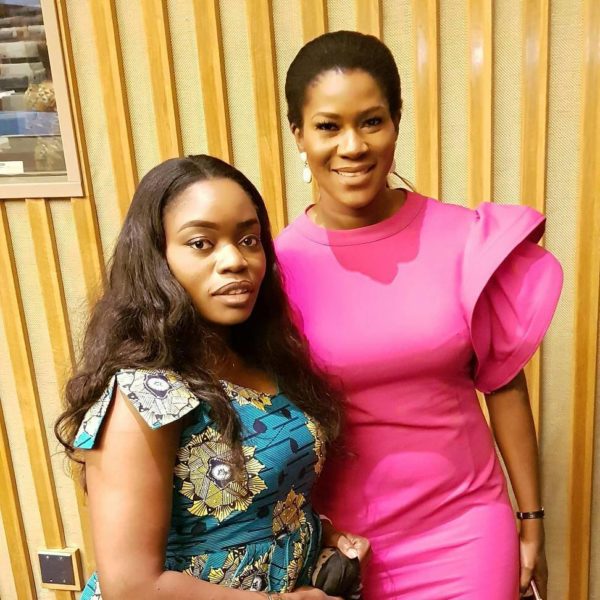 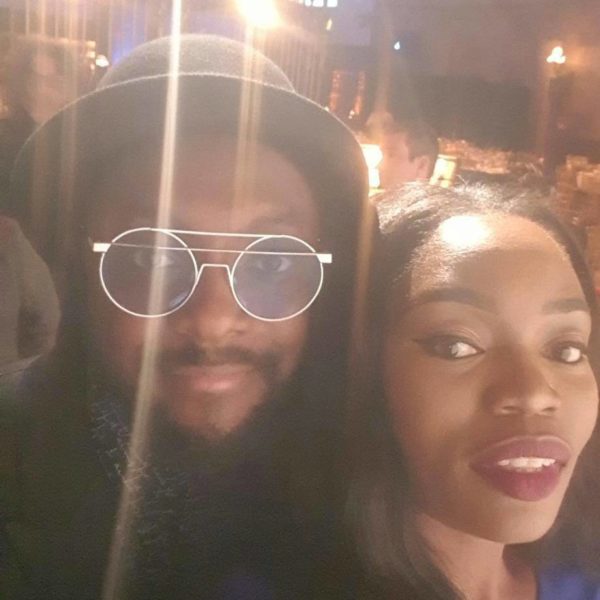 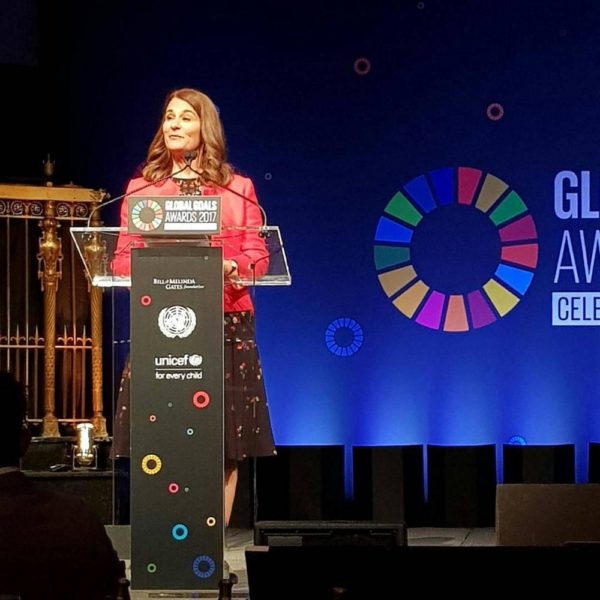 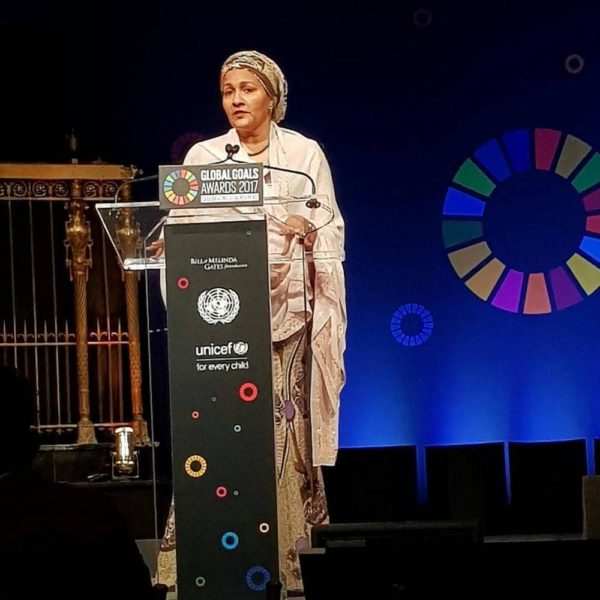 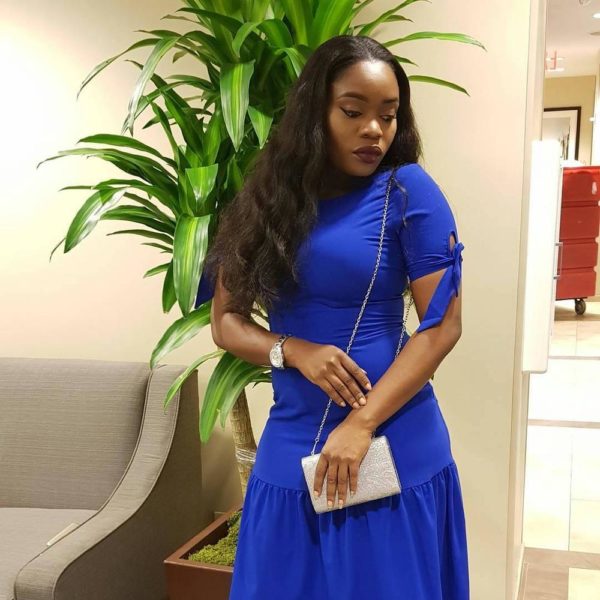 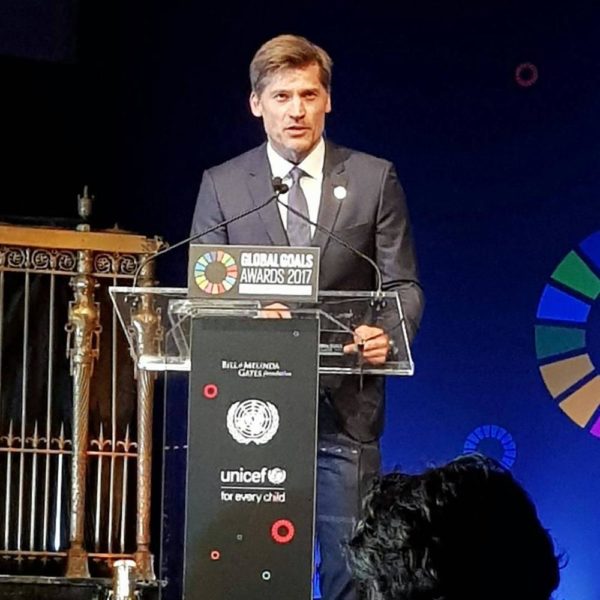 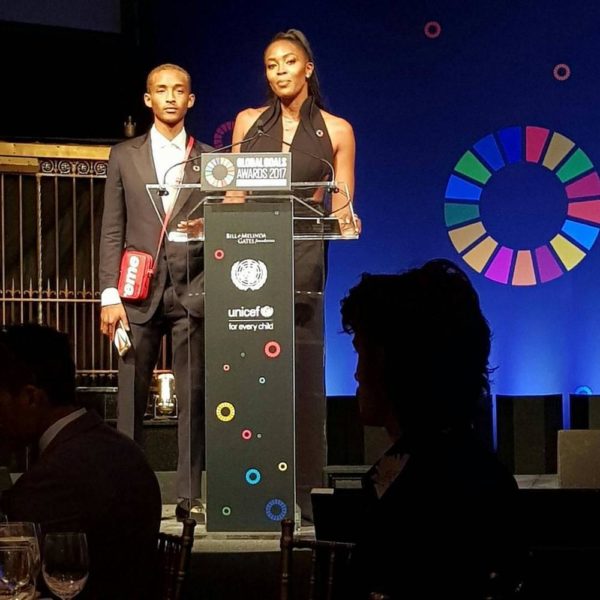 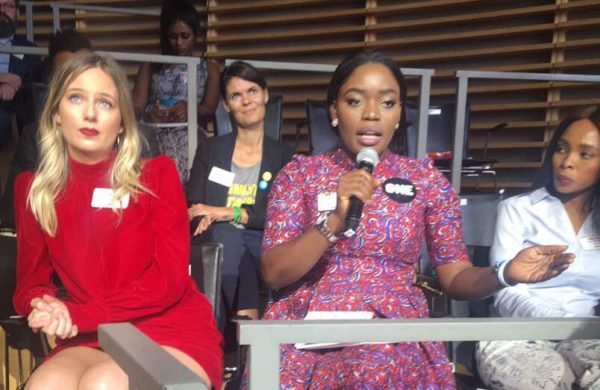 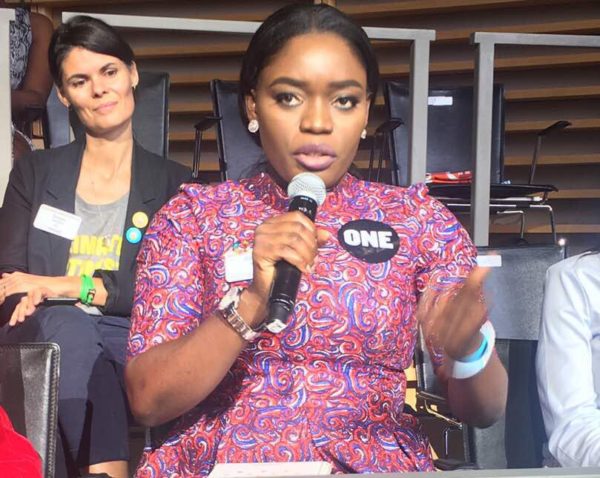 Hello dear Family. I am in New York at the on going UNGA as a @onecampaign one.org ambassador, a position I won while at the BBNAIJA reality show. There will be a mini vlog series where I'll keep you up to date on the #Girlcount #povertyissexist campaign. Thank you so much for your support and thank you so much for being part of his journey with me. Let's continue to create awareness on the importance of the #girlchildeducation

Mini vlog series yay. It's been soo eventful so far and today I'll be speaking??? so stay tuned and let's all join hands to send the #girlchild to school. Have you uploaded your girl count video? #onecampaign #one.