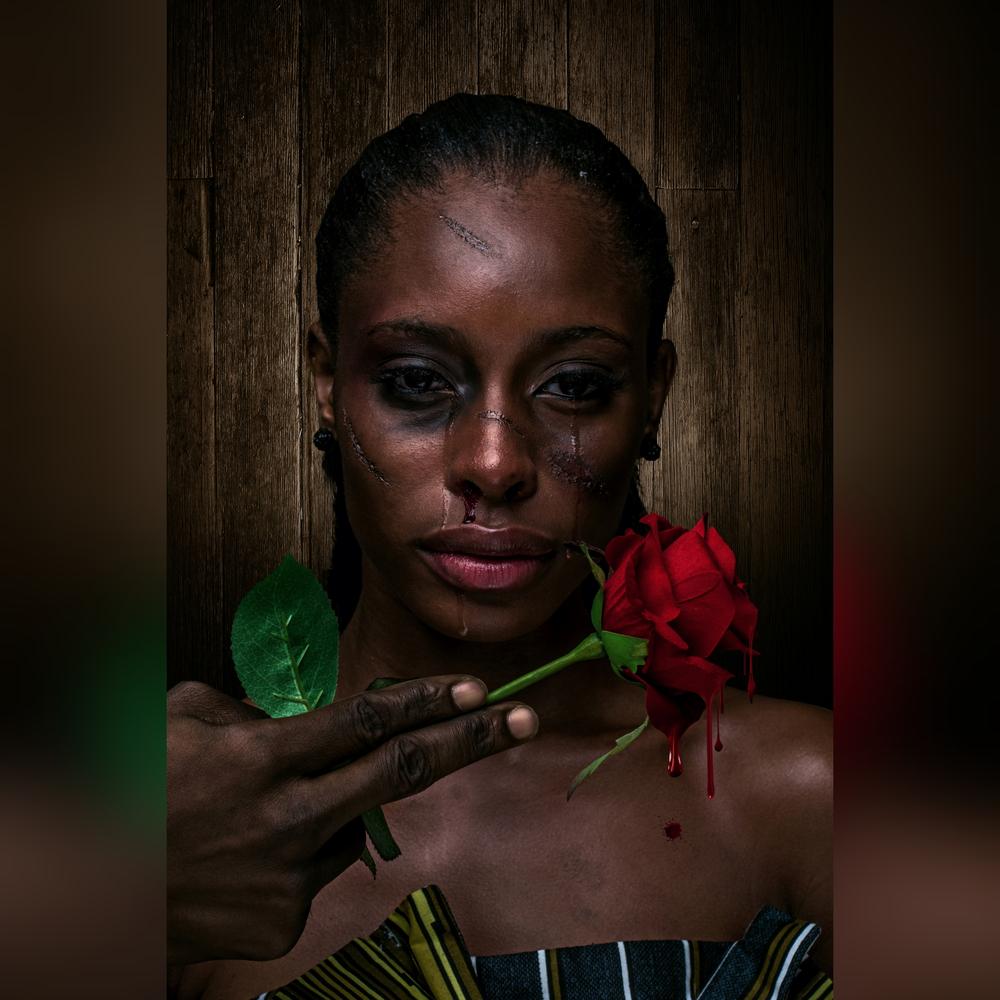 Domestic Violence is a deadly virus eating deep into the very fabric of the society, even from a thousand miles away, you can perceive the stench, the decay it lies in its wake, victims rather keep it a secret than letting the whole world see them as being weak.

Most times, victims live a life of lies and self-deceit, going on as if all is well, sunshades and makeup become the best selling products to help mask this pain and anguish. 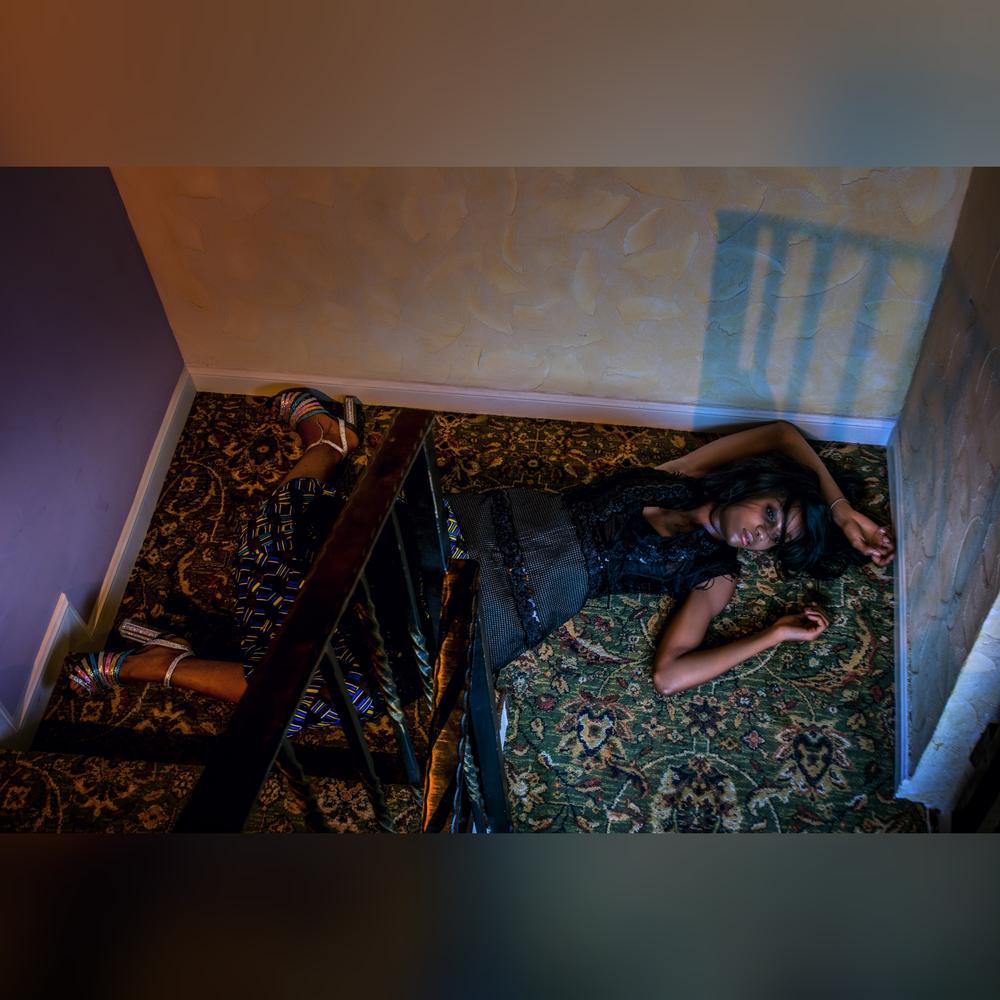 In the past few months, there have been reported cases of violence against women that did actually lead to the death of the victims.

It is advised that once there is an abuse of a physical or emotional nature in any relationship, the victim should report to the relevant authorities. 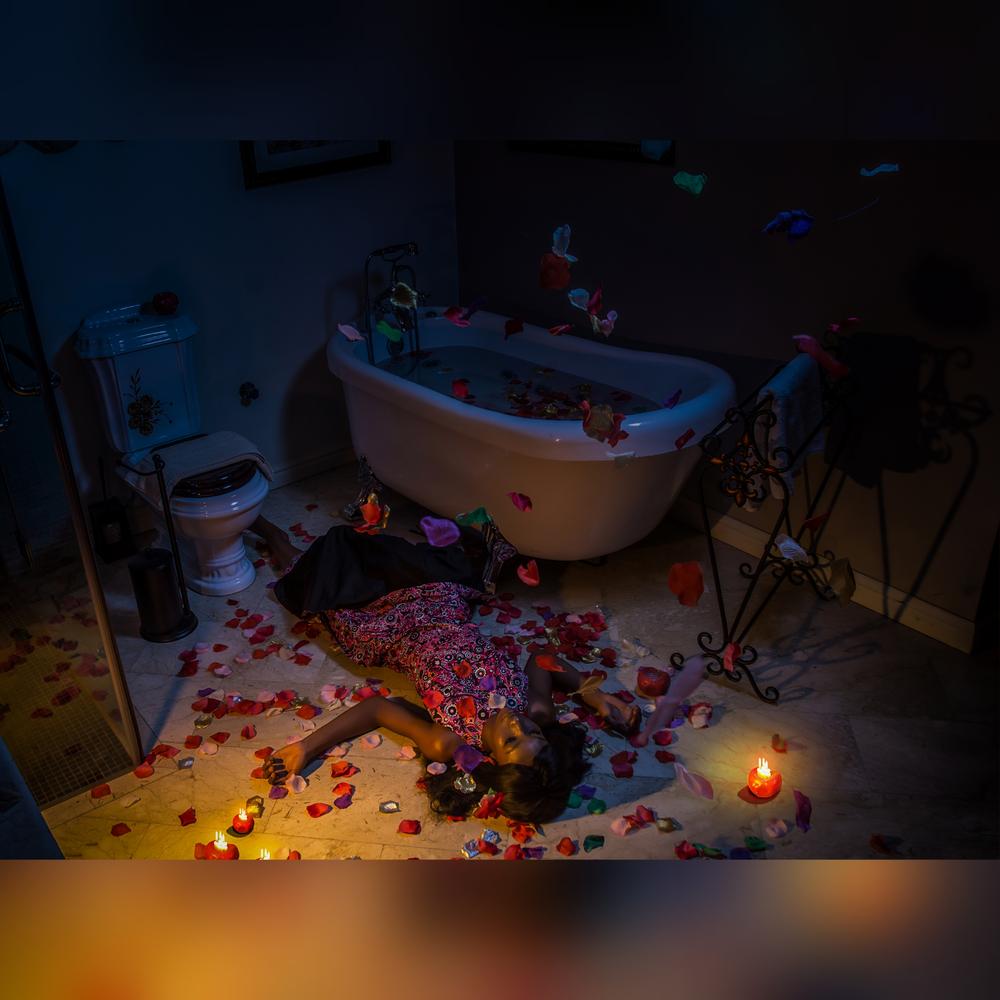 Meet Hadiza who committed suicide by slitting her wrist:

Hadiza has lived a life of pain and sadness. Married at a young age to a man that was forced on her by her parents, always bruised by her husband, low self-esteem became her second name, she has gotten used to lying about her black eyes, makeup and concealers became a favorite must have for her, she has found out that the secret to getting away with lying is by believing it with all your heart, that went to lying to herself more than she lied to another..

She laid by her bedside, she had given up and had no more strength, she slit her own wrist and watched in pain as her eyes beheld her last sight. 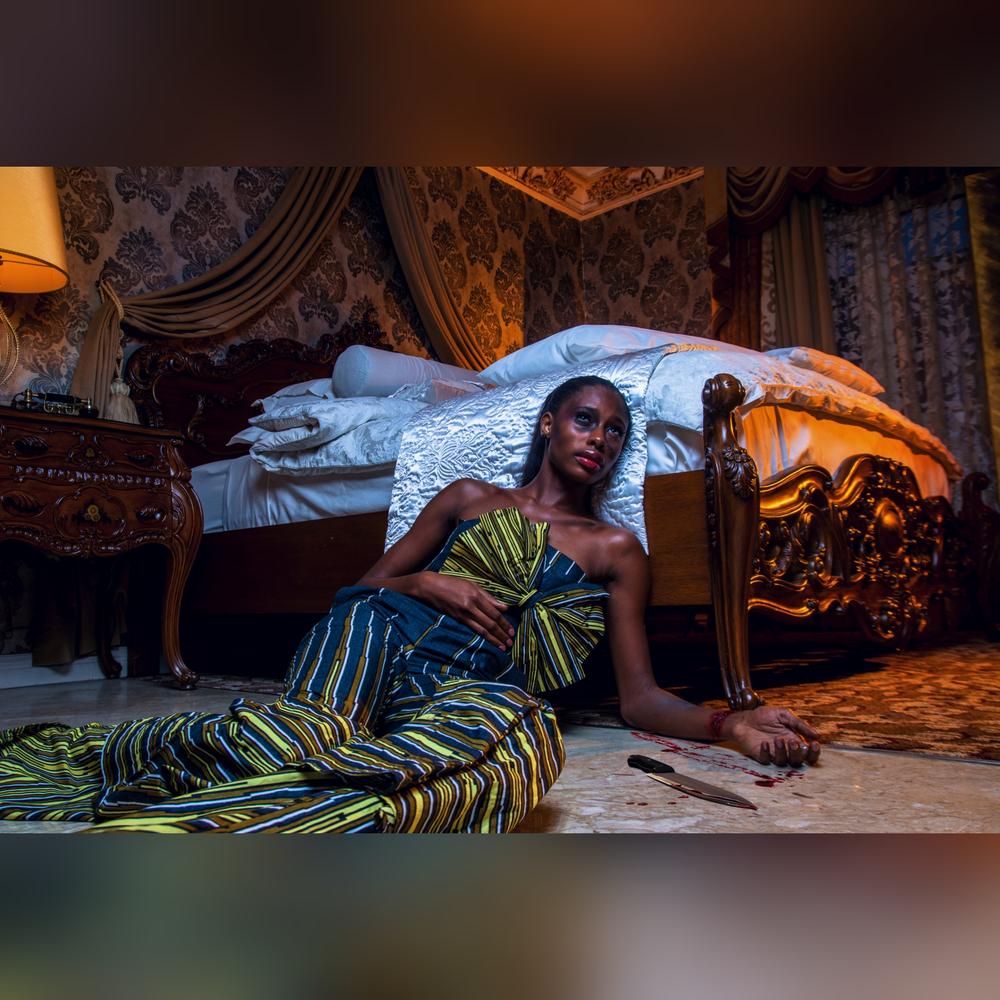 Meet Folake who was pushed off a building: 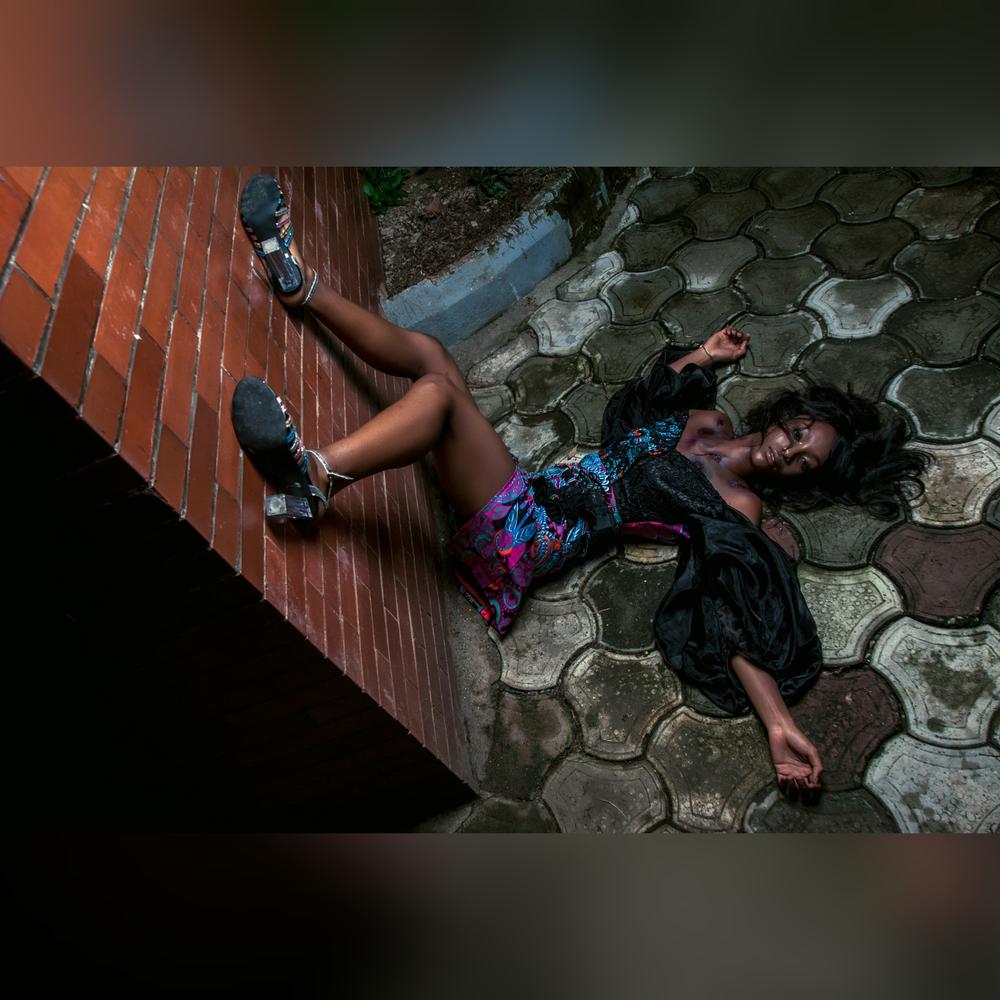 Chioma was shot to the head in an alley:

Just like a leopard cannot change its spots or a tiger its stripes, so will a misogynistic psychopath not be able to change his inert behaviour.Chioma had seen the warning, signs, it was staring right in the face but how could she notice them? She was more concerned about being Mrs Somebody, her parents taunted her, her family made light jokes about her age and not been able to get married… Her friends were all married with kids so she lived a life of constant comparison.

Chioma had seen the warning, signs, it was staring right in the face but how could she notice them? She was more concerned about being Mrs Somebody, her parents taunted her, her family made light jokes about her age and not been able to get married. Her friends were all married with kids so she lived a life of constant comparison.

She had finally hooked the big fish, a three-time divorcee. he had shown his hatred for women but she stayed. After a minor argument, Mr Somebody shot Chioma and dumped her in an alley. 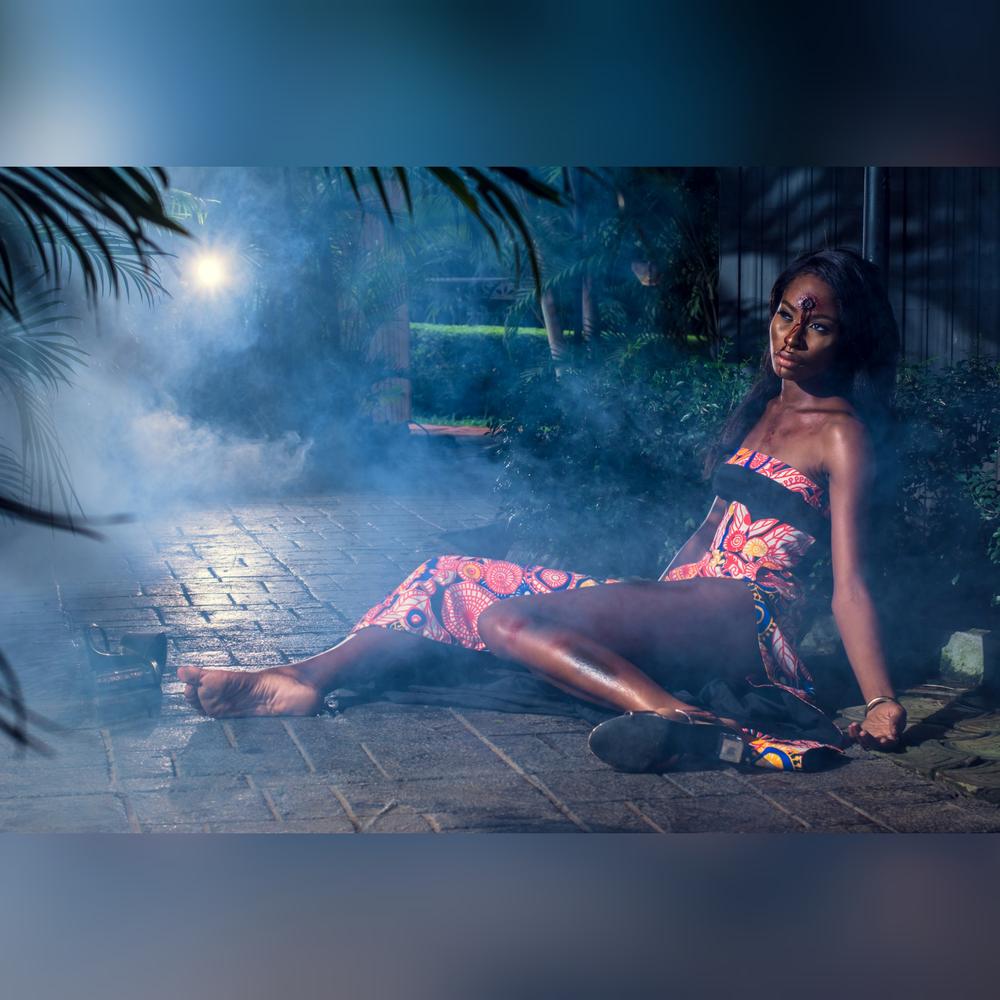 You don’t have to wait to end up like Hadiza, Folake or Chioma before you can voice out your cries.

Disclaimer: The scenarios depicted in this graphical images are solely the ideas of the editor and that of the creative director and his team, any relation to a domestic abuse victim whether dead or alive is purely coincidental.

BN Living: Baby Fatima is too Cute for Words! ? Check Out her 1st Birthday Shoot with Vantage Photography