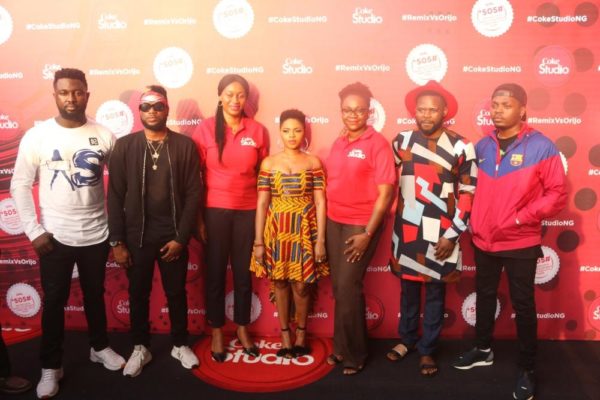 Yes oh! The last two weeks have been all about #ThePartyThatCounts! Boy oh boy, I just have to say it… Coke Studio 5 Launch Party rocked! Coca-Cola took over social media for two weeks straight as it launched the fifth season of Coke Studio with a stylish musical party which held on Wednesday, September 27th at Civic Centre, Victoria Island, Lagos. 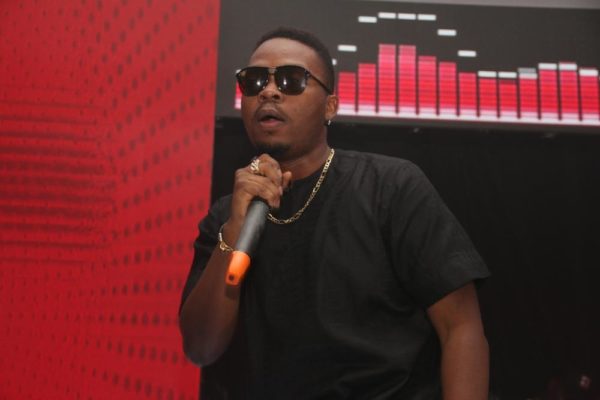 From the red carpet to the musical staircase; and from the musical staircase to the enchanting hall, guests were greeted with an awe-inspiring scenery that left many excited and in the mood to groove. As the MC for the evening, Cool FM’s very own DO2dTUN, took to the stage with his co-host, Laff Up, the party continued non-stop. 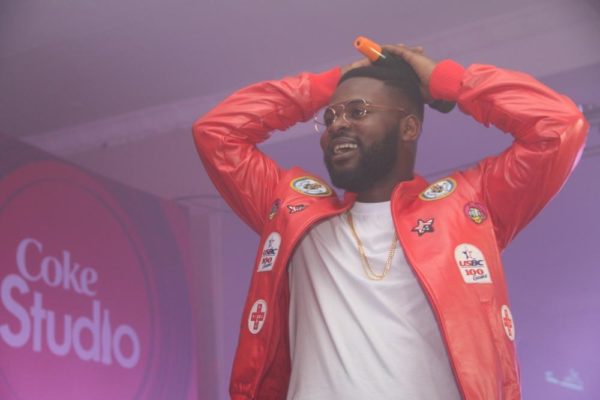 With interestingly creative and mouth-watering meals prepared by A-list celebrity chef, Chef Fregz; awesome music to dance to all night by DJ Neptune and DJ Consequence; and one of the freshest OAPs on the block, VJ Adams working the red carpet exclusive interviews, the crowd had a lot of activities to enjoy. 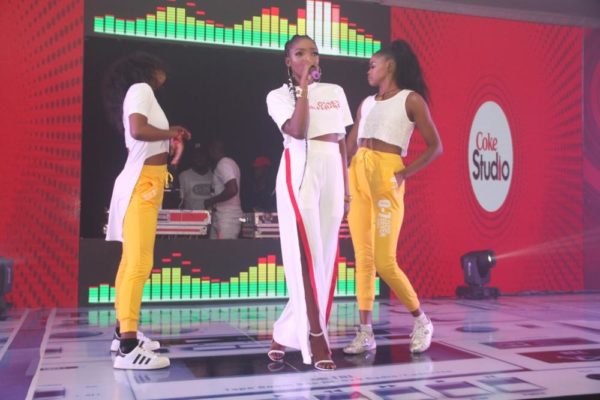 The highpoints of the evening was when the Coke Studio Artistes, Olamide, Falz, Runtown, Dremo, and Coke Studio Alumni, the Joromi Songbird, Simi took to the stage with electrifying performances that had guests dancing and singing along with them. 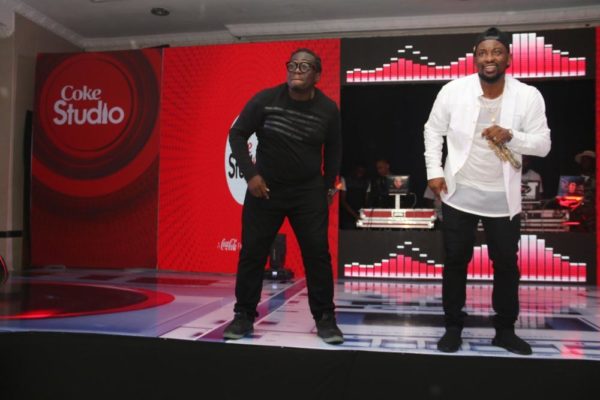 Check out more pictures and videos on Instagram and twitter using the hash tag #ThePartyThatCounts and #CokeStudioNG.

To watch all your favorite artists drop hot new tracks, hot remixes, and so much more; tune into Coke Studio on AIT every Sunday at 6 pm. 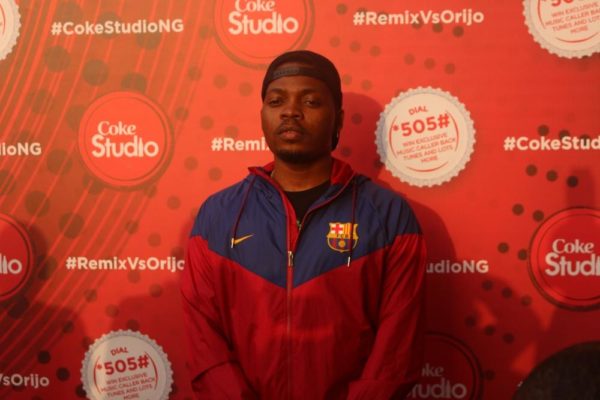 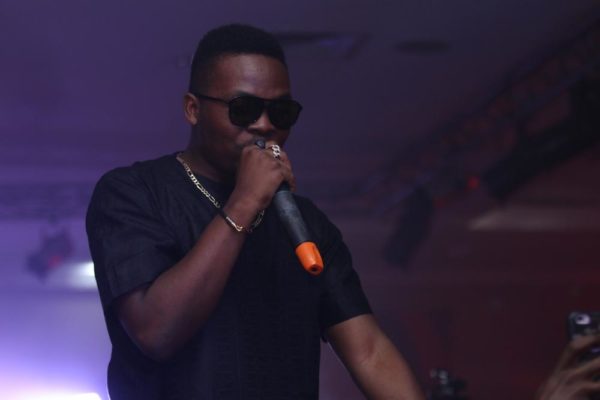 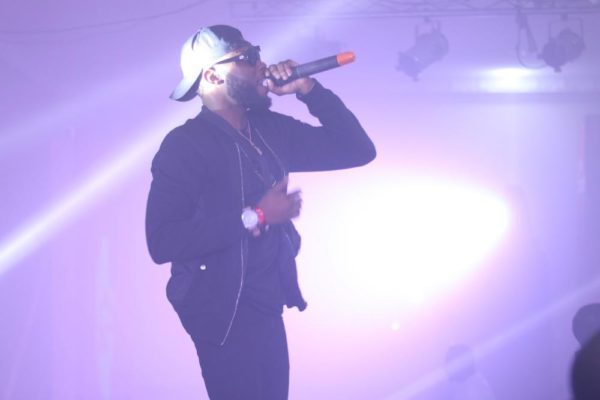 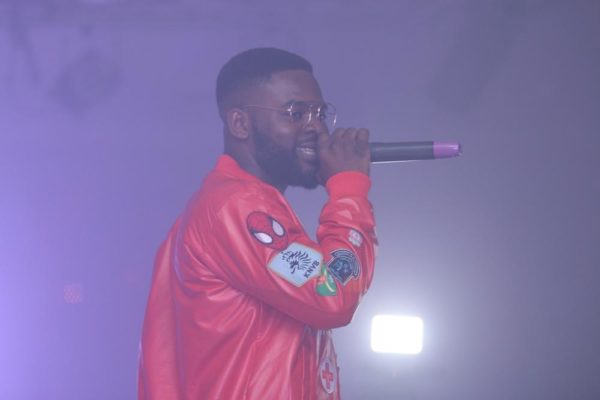 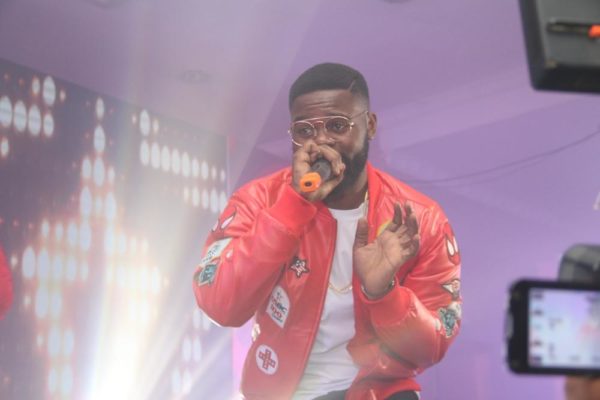 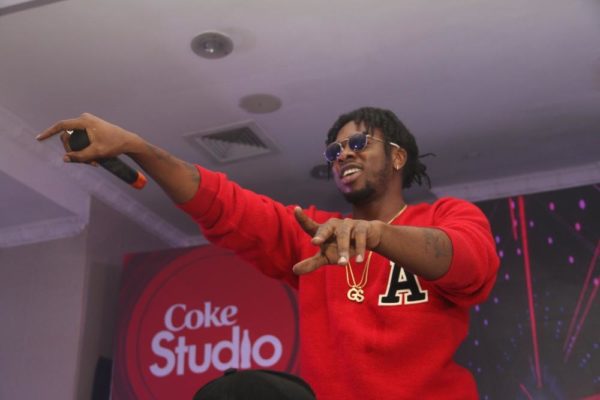 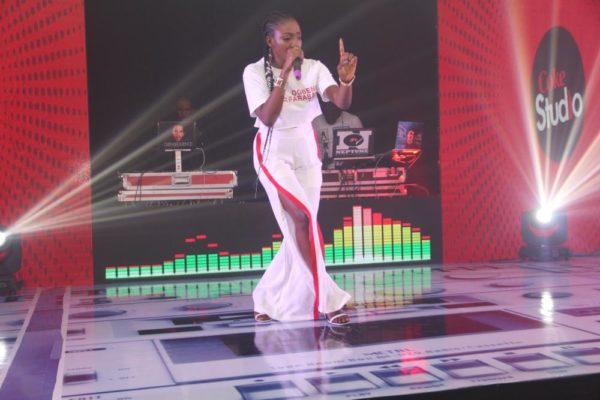 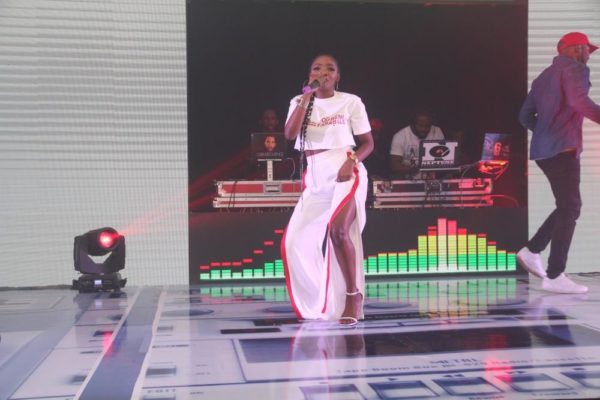 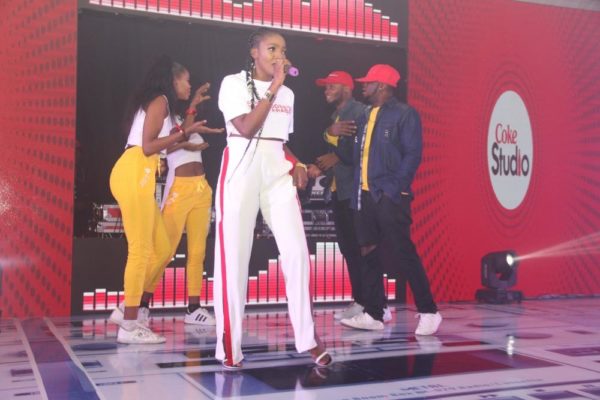 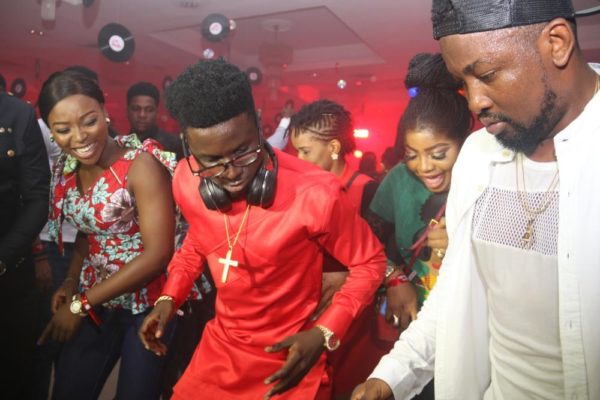 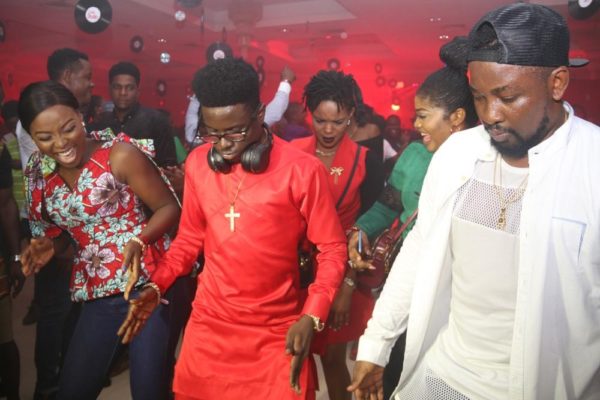 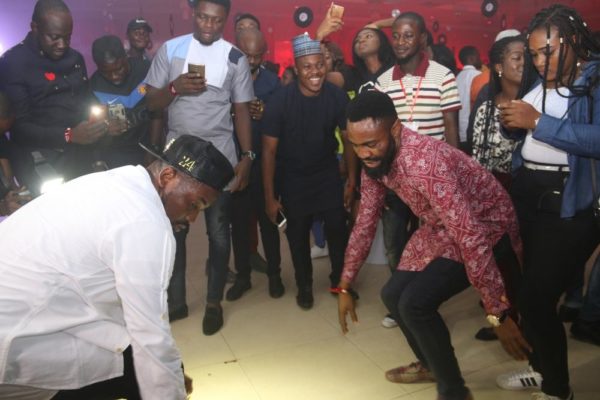 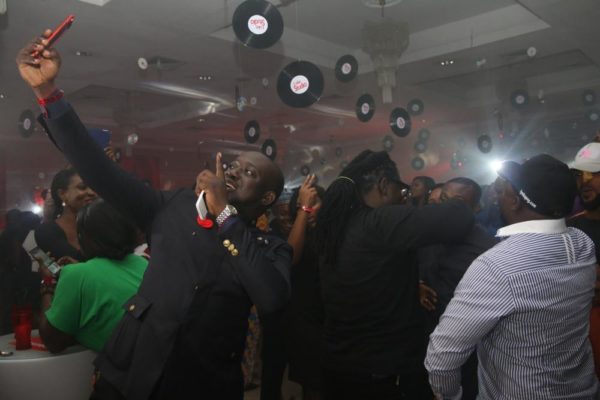 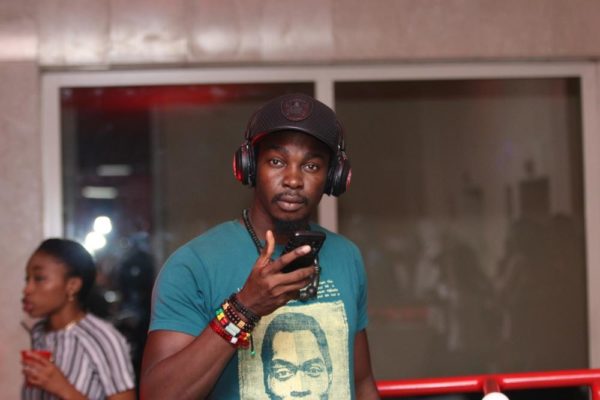 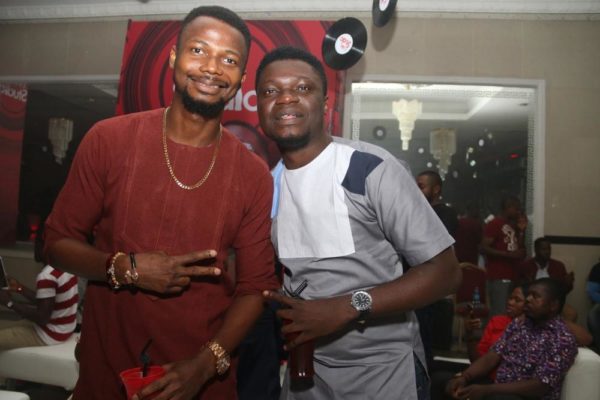 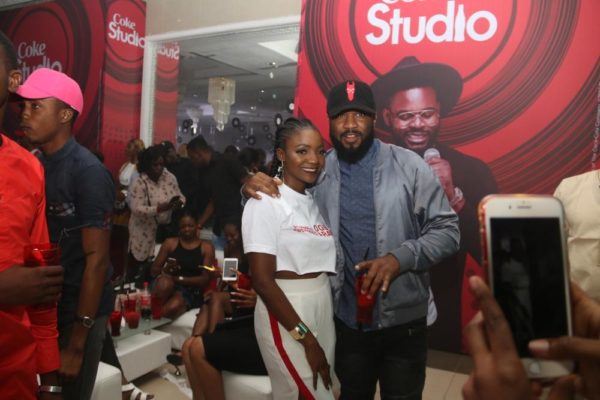 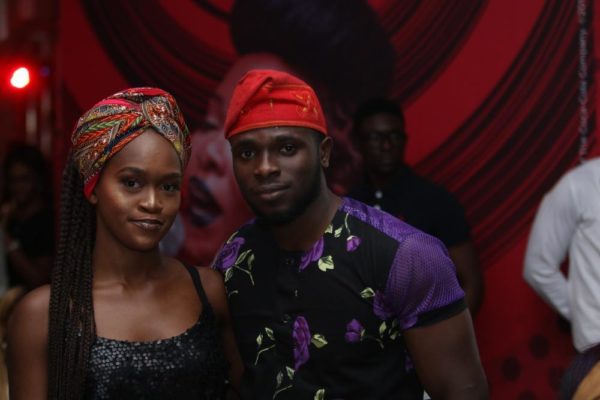 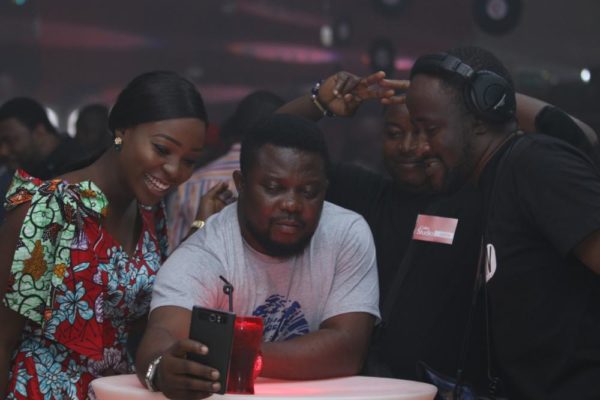 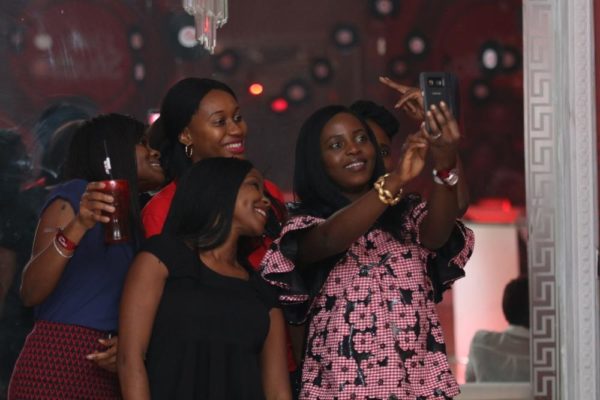 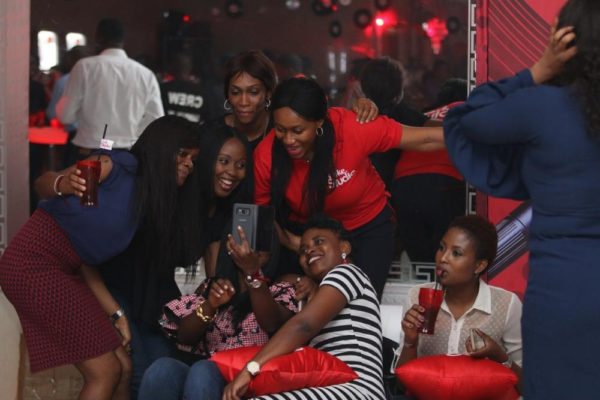 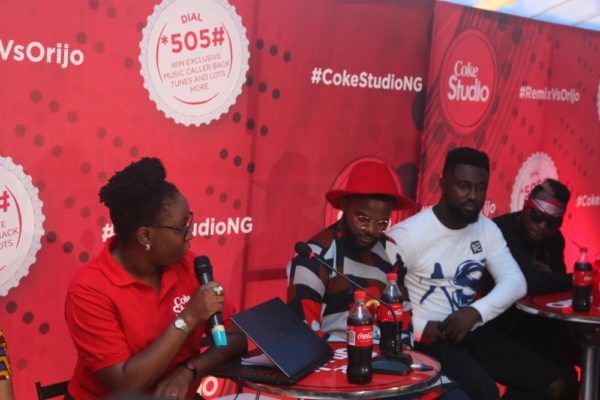