Zuma had been conferred with a chieftaincy title “Ochiagha Imo” by Eze Imo, HRH Samuel Ohiri, on Saturday.

According to Punch, Okorocha had revealed earlier that the South African president will be signing a Memorandum of Understanding (MoU) between his Zuma Foundation and Okorocha’s Rochas Okorocha Foundation.

The South African president also had a road – Jacob Zuma Road – named after him.

See photos from the ceremony below: 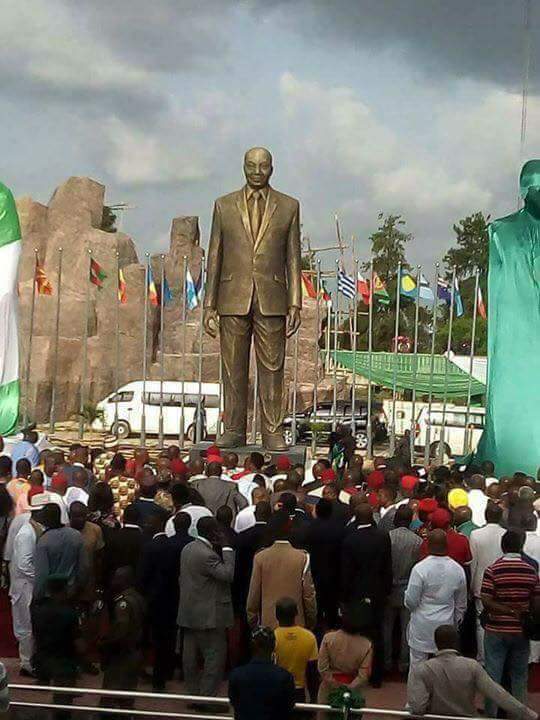 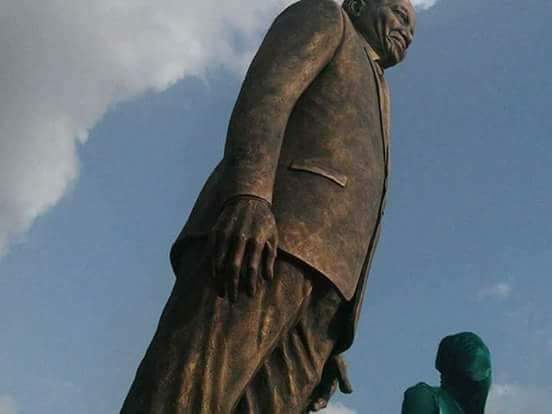 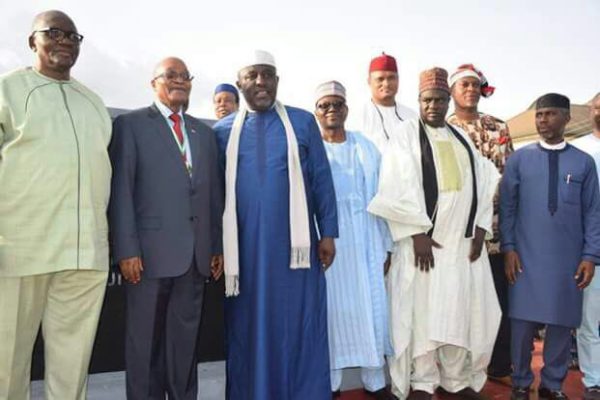 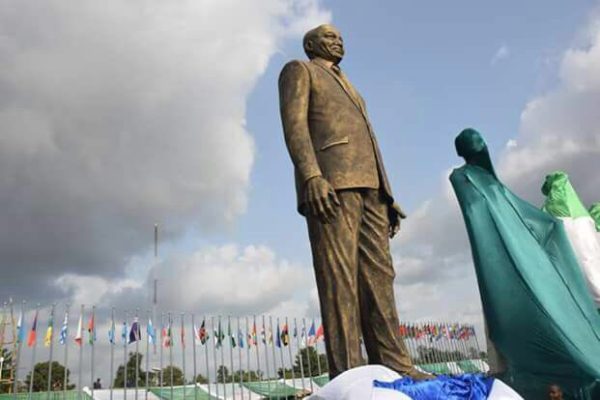 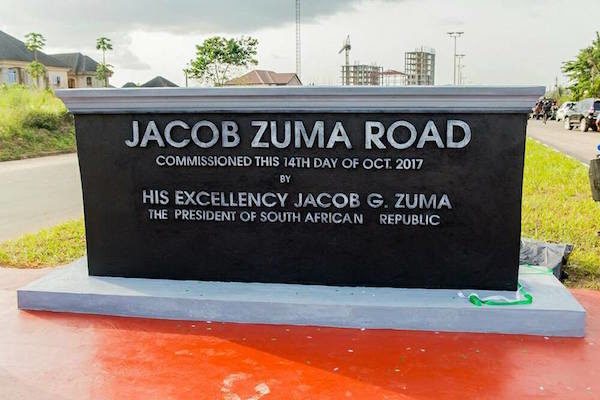 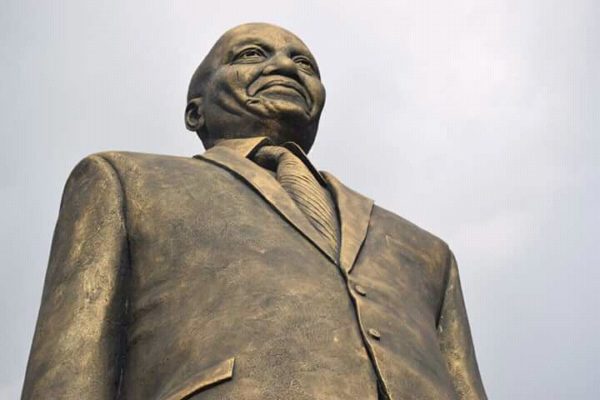 “Rihanna Drive”! Pop Star to have street named after her in Barbados