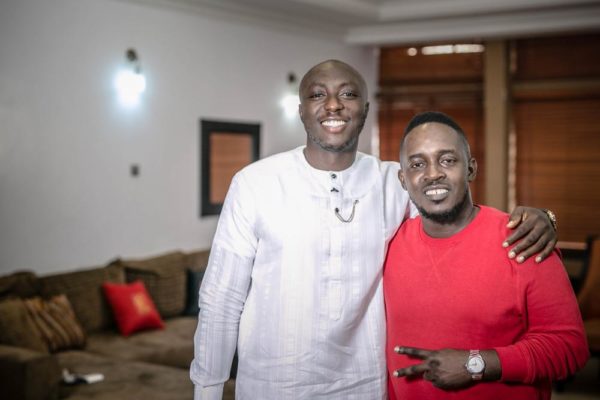 Yes, I can’t wait any longer. What about you?  And what is your idea of a fulfilled break after another week on the road to achieving your dreams? As for MI Abaga, a multiple-award winning artiste, the Ultimate Party is the weekend’s hottest ticket for the man on the journey.

Earlier in the week, the winner of the Ultimate Party competition, a dream-come-true experience brought to life by Gulder, emerged. Of course, the party is an outing that will excite the entire city of Lagos. But even Adedamola Awoniyi, the Ultimate Party winner who was selected via a video contest, can only guess. 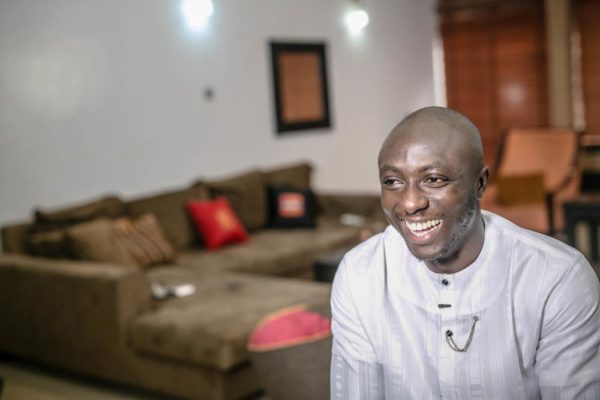 Awoniyi, a fashion designer and upcoming movie star, says he is thrilled at being celebrated even though he is still striving to ‘arrive’.  In what appeared like an appetizer, Awoniyi was on Tuesday hosted by MI at his Lekki home. The duo played games, rehearsed together at the host’s recording studio, had lunch (which MI jokingly described as ultimate) and had some glasses of Gulder during which they shared their expectations about the Ultimate Party. 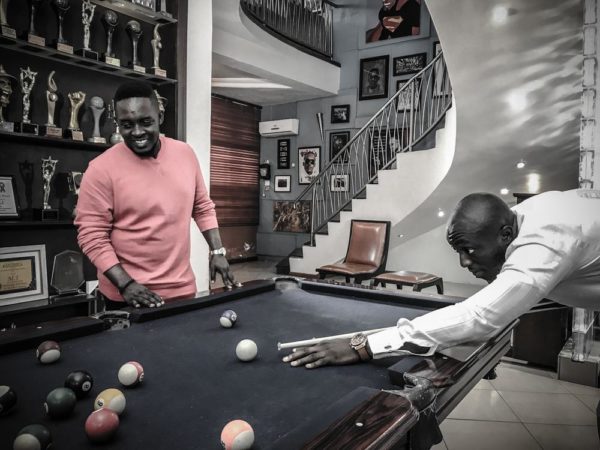 From his reception all through the meeting that lasted about four hours, an adventurous Awoniyi could not conceal his excitement at the opportunity to dine and wine with the ‘African Rapper’ crooner who he “could only relate with from a distance” before now.

MI himself says he has many things in common with his guest. Both of them, he says, are bold, daring and on their journey to achieve their ultimate success. 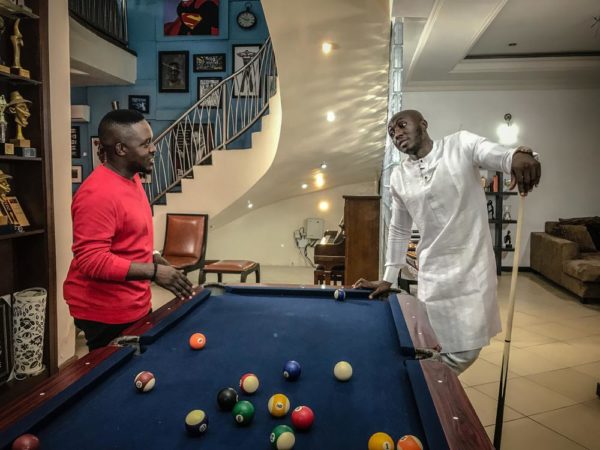 Adodo also says Gulder’s brand essence is to live your ultimate, gearing you to step up, stand tall and stand out, while differentiating yourself through the choices you make as a man. 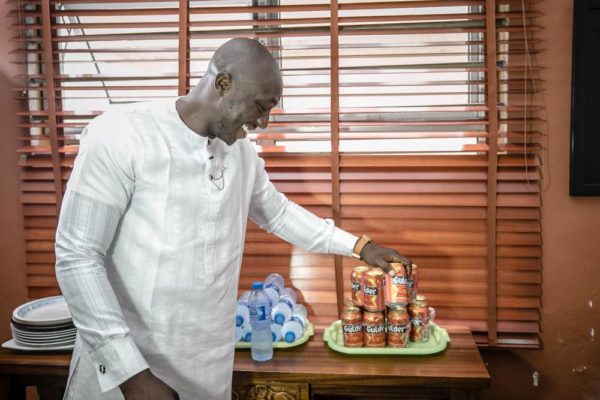 “The brand understands that you are on a journey and despite the obstacles you face, you are daring in the pursuit of your goals. Like Gulder, Guy Code is male-centric. This is a unique feature the brand shares with the television series, and this is what we are keying into.

The Ultimate Party is a unique experience. It is a way of assuring our consumers that we are part of their journey. It is for the man who works very hard daily to achieve his goals. This is because he is the one that stands out, because he is the one that leads; the Ultimate Party has been crafted exclusively for him to celebrate every step he has taken in the right direction,” he states.