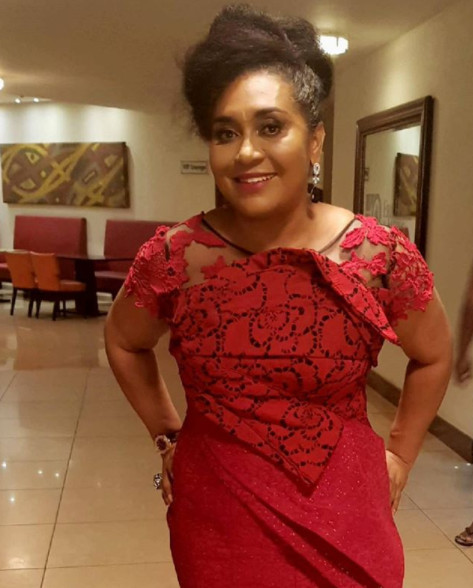 Veteran Nollywood actress Hilda Dokubo has called out Rivers governor Nyesom Wike and his predecessor, minister of transportation Rotimi Amaechi after security aides attached to the two leaders had a fall out along Trans Amadi road in the state capital, Port Harcourt.

Following the incident, the duo had accused each other of attempting to assassinate the other.

“The SARS personnel and soldiers in the minister’s convoy mowed down the governor’s escort rider and attacked the policemen in the pilot car,” Wike had said in a statement by his media aide.

Amaechi, reacting had said: “In a blatant show of naked raw power, the Minister of Transportation, Chibuike Rotimi Amaechi, this afternoon narrowly escaped being shot by security men attached to the Governor of Rivers State, Nyesom Wike.”

Hilda Dokubo said “11th November (the day the incident occured) has been baptised international day of disgraceful impunity by Wike and Amaechi.”

“These two men are the reason for our underdevelopment, insecurity, destruction of property and loss of lives,” she added, lashing out at people who “justify this rubbish on the grounds of politics and politic divide.”

Buy one pack of EZ Slim this November & get one pack FREE! Black Friday Promo just got better