Friday night was one to remember at the Federal Palace Hotel when StarTimes TV, official broadcast partner of the 2018 FIFA World Cup held an exclusive event for advertisers and business partners to officially announce it will broadcast the Russia 2018 World Cup live to more than 50 million viewers across Africa. 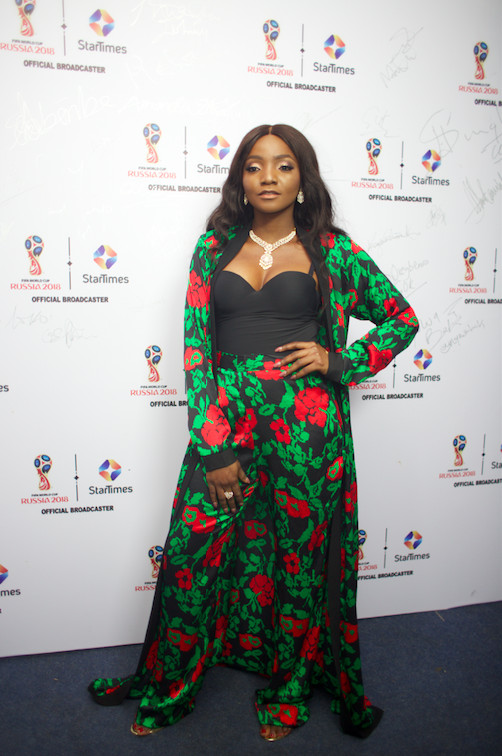 The event had in attendance lots of pretty happy faces who were thrilled by Simi’s performance. Prizes including StarTimes LED TV, Techno Phantom phones, StarTimes half year subscription among others were also given out. 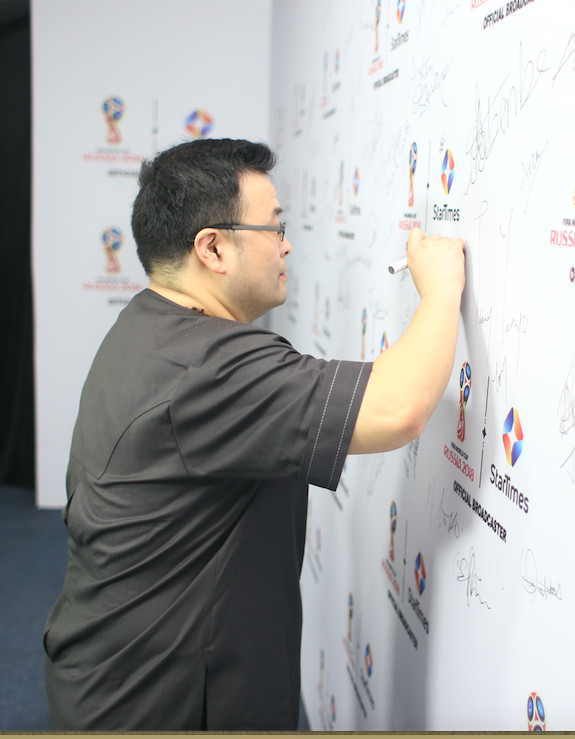 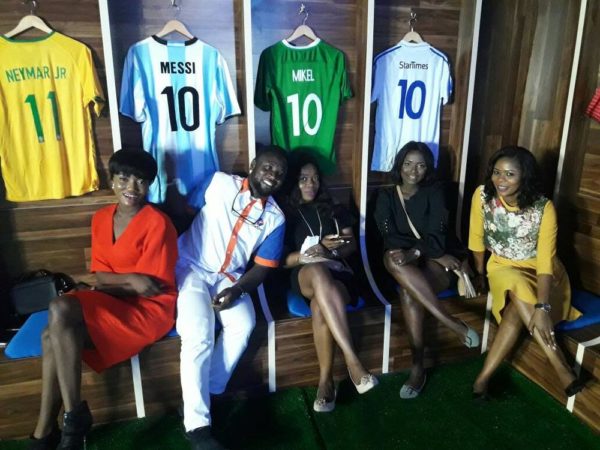