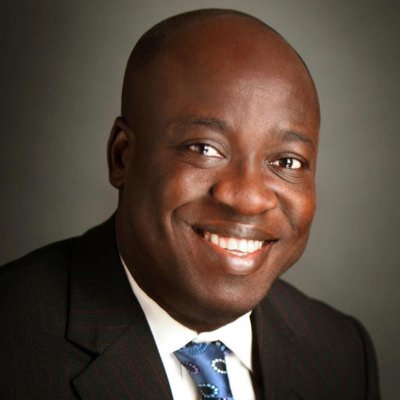 The ruling party All Progressives Congress (APC) has said that there is no contradiction in proclaiming insurgent group Boko Haram as technically defeated, and still needing $1 billion to defeat it.

The statement was released by the National Publicity Secretary of party, Bolaji Abdullahi, in reaction to a statement by the People Democratic Party (PDP) asking why the ruling party would need such amount to defeat an already defeated terrorist group.

Abdullahi, in his statement, said the PDP had made a similar approval of $2 billion and had diverted the sum. This is why they are afraid the APC would repeat the same, he said.

He said the Nigerian Governors’ Forum, which approved the sum, has a membership of 11 PDP governors, and the PDP was accusing its own governors of disloyalty. He said:

We can understand why it is easy for the PDP to arrive at its ludicrous allegation. A similar approval in excess of $2bn was granted to the PDP government when they were in power.

They knew what they did with the money. It is a classic case of a serial killer who sees even a table knife as a murder weapon.

The PDP presided over a government that made it possible for money meant for weapons to be diverted into paying marabouts and all manner of political jobbers ahead of the 2015 elections.

Therefore, the PDP thinks the same thing is about to happen. They have not realised that it is a new day and President Muhammadu Buhari will not play politics with money meant to protect the lives of innocent Nigerians or allow anyone to engage in such brigandage that Nigerians suffered under the PDP.

There is therefore no contradiction in saying that Boko Haram is technically defeated and saying that more weapons and training are needed for our military and the military of neighbouring countries whose cooperation is necessary to finally rid our countries of the menace of Boko Haram.

APC understands the pressure that the PDP is facing in its attempt to justify its role as an opposition party.” It however advised the PDP that the role of an opposition party was not the same as opposing everything, including those things critical to national interest.