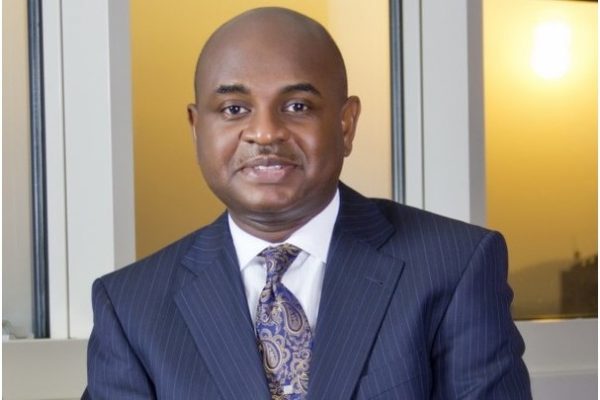 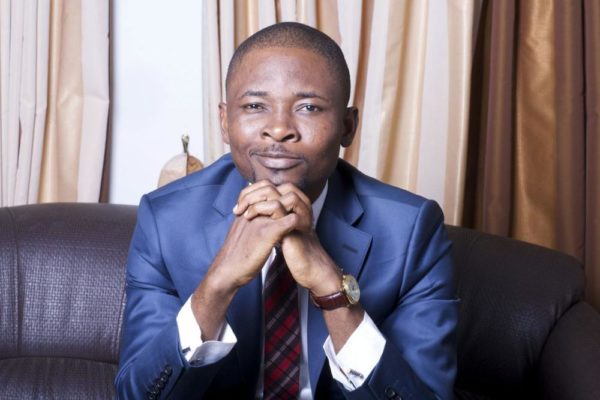 The new book, with the foreword written by the Emir of Kano, Muhammadu Sanusi II is set for launch on Monday, February 26th, 2018 at the Civic Centre, Victoria Island, Lagos. The event will feature a panel session with influential activists and thought leaders such as Yemi Adamolekun, Executive Director, Enough is Enough Nigeria; Kadaria Ahmed, Media Entrepreneur; Japheth Omojuwa, Founder and Chief Strategist, Alpha Reach, and Ndidi Edozien, President, Growing Businesses Foundation. The session will be moderated by popular media personality, Arit Okpo. 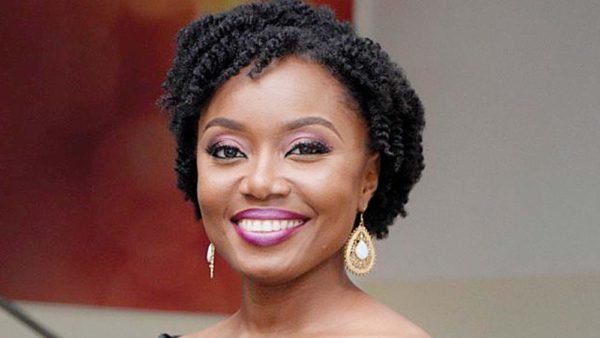 As a global leader who has made contributions to the stability, progress and wealth of nations and communities across academia, economic policy, entrepreneurship, diplomacy and more, Professor Kingsley Moghalu has taught and inspired citizens from more than 40 countries in North America, Europe, Africa and Asia, mentoring men and women for leadership roles in business, military intelligence, non-profits, and government service. 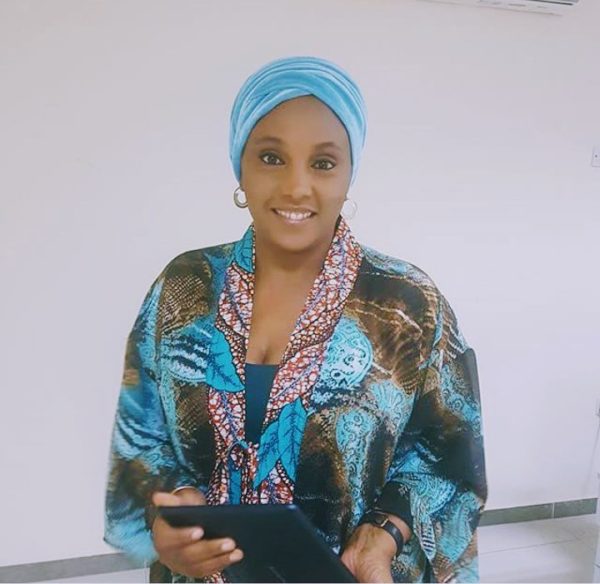 A visionary thinker and thought leader, he is the author of several books, including the international bestseller ‘Emerging Africa: How the Global Economy’s ‘Last Frontier’ Can Prosper and Matter’, an international keynote speaker at industry conferences, and a frequent commentator on global issues in the media including CNN, BBC World TV, Bloomberg, and the Financial Times. 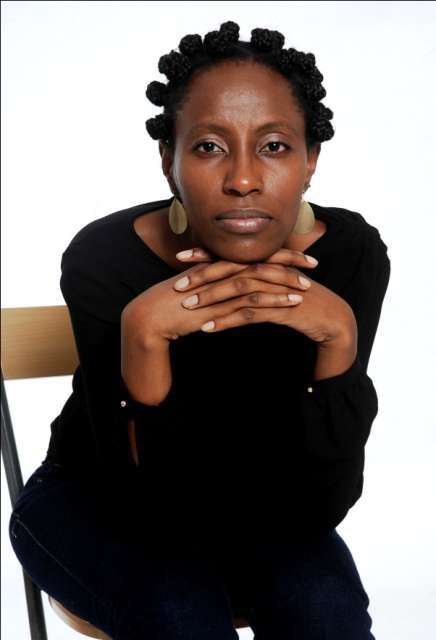 As Deputy Governor of the CBN from 2009-2014, he led the execution of extensive reforms in the Nigerian banking system after the global financial crisis. He was a member of the Bank’s Monetary Policy Committee that brought inflation down into single digits. His latest book has been endorsed by several world leaders including Ambassador Johnny Carson, former United States Assistant Secretary of State for African Affairs and David Marsh, Chairman, Official Monetary and Financial Institutions Forum (OMFIF). 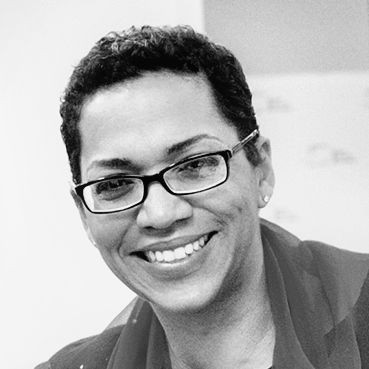