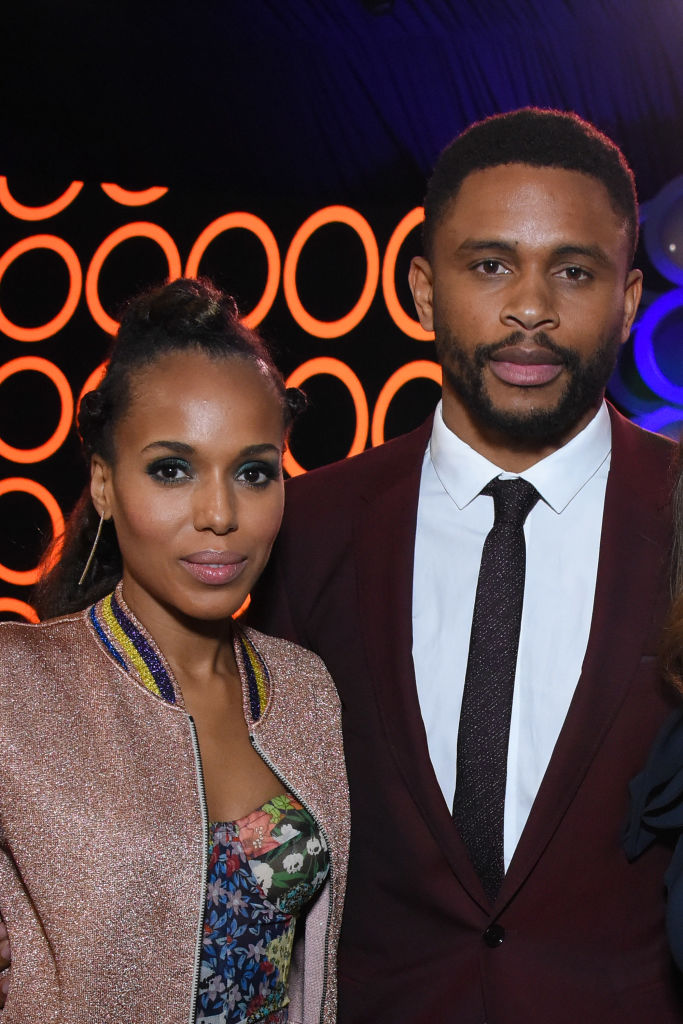 Movie star Kerry Washington was at the recently held 2018 Film Independent Spirit Awards on Saturday afternoon (March 3) in Santa Monica, California to support her husband Nnamdi Asomugha as the football player turned actor was nominated for Best Supporting Male for his work in the film Crown Heights.

It was definitely a date night for the duo who rarely make public appearances together. 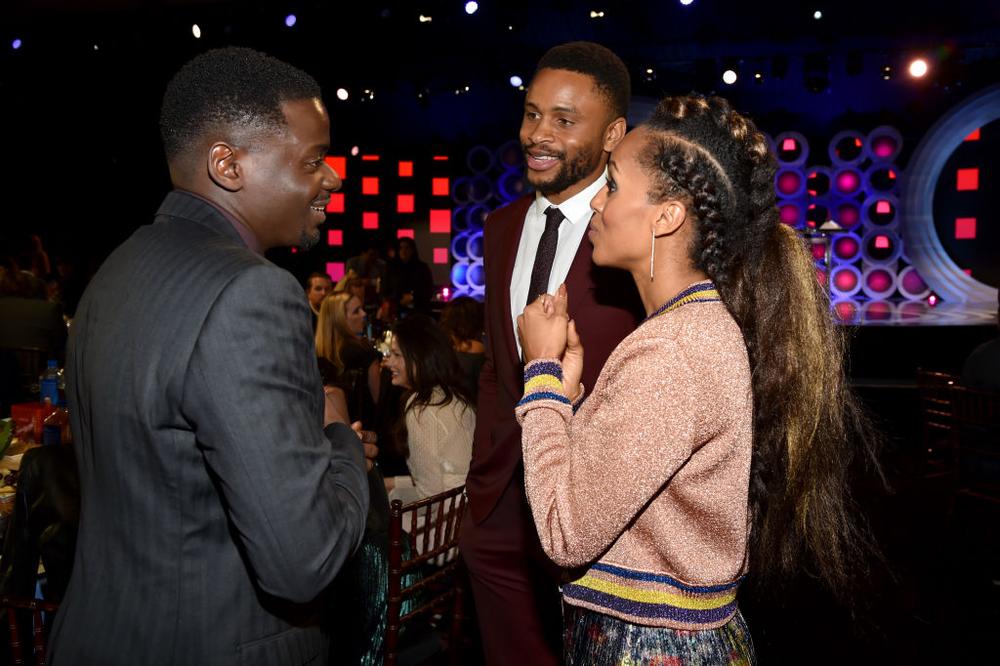 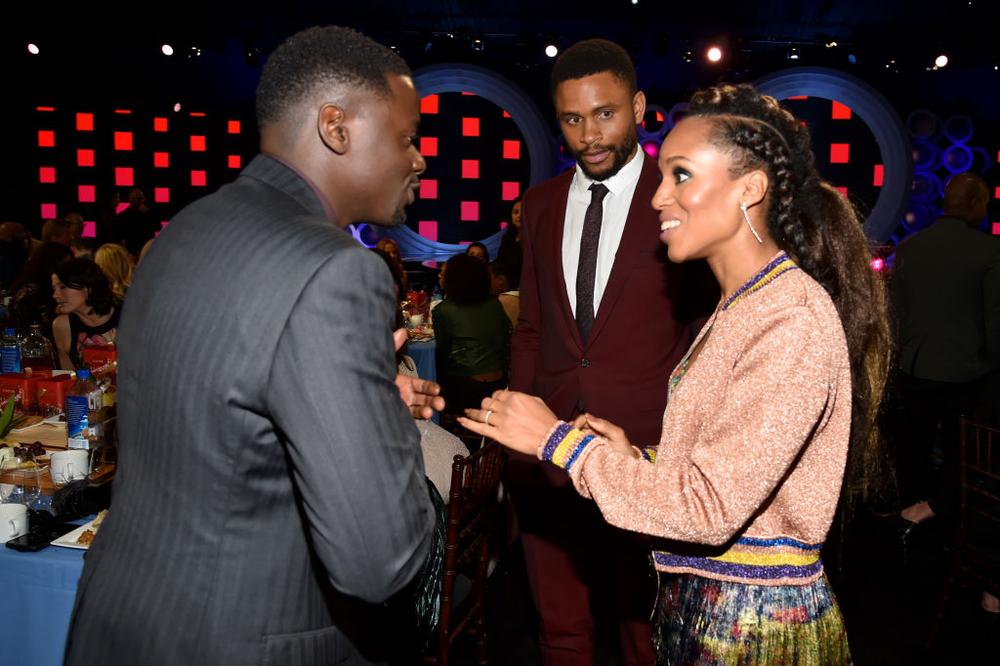 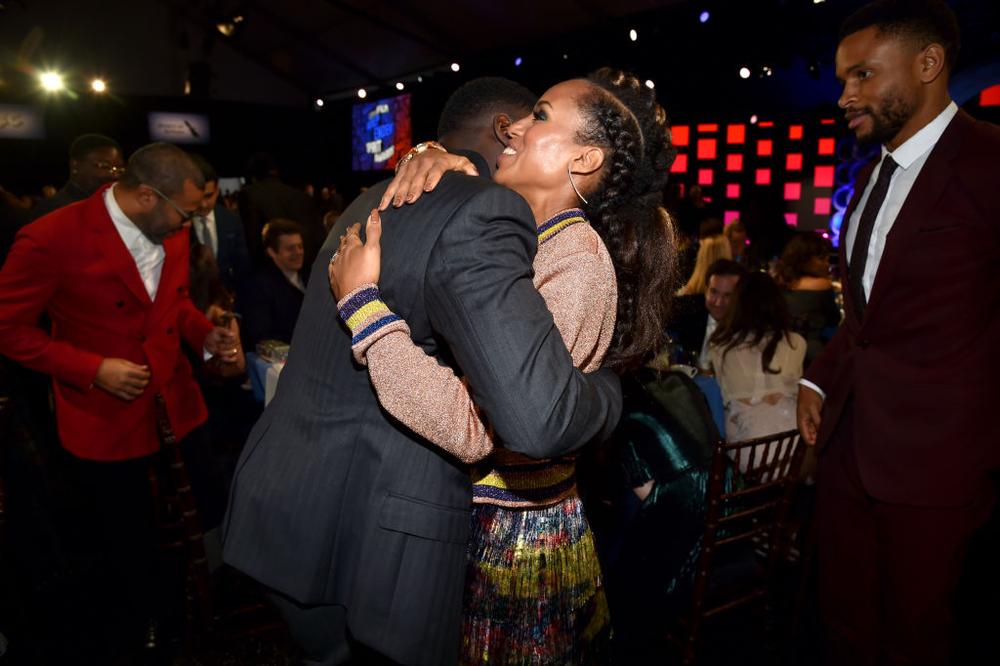 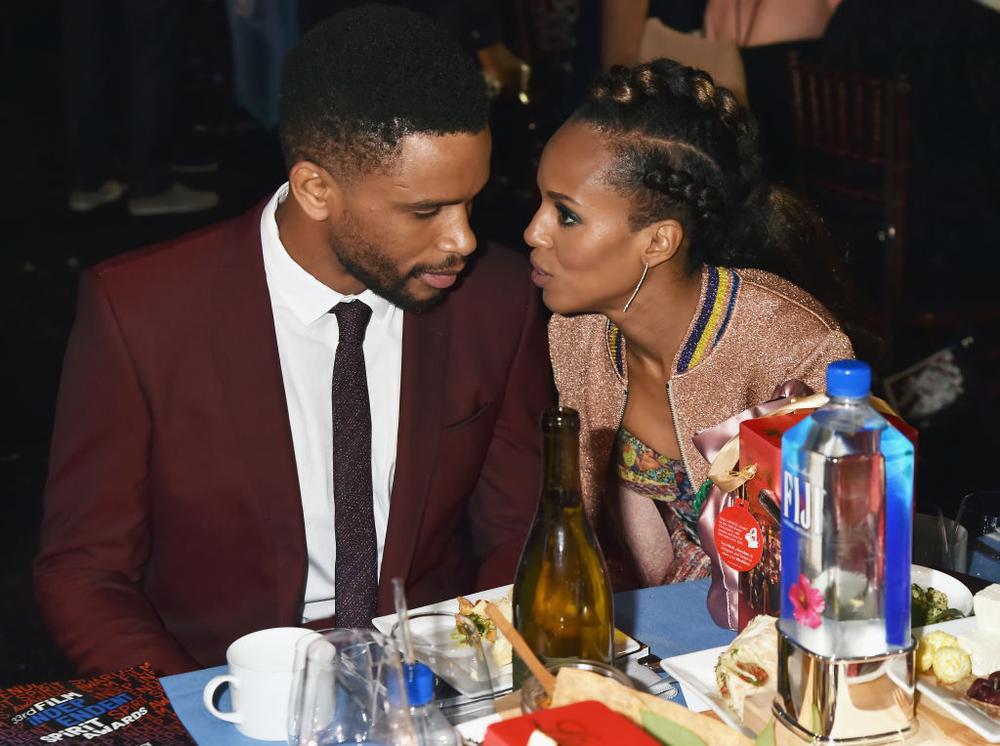 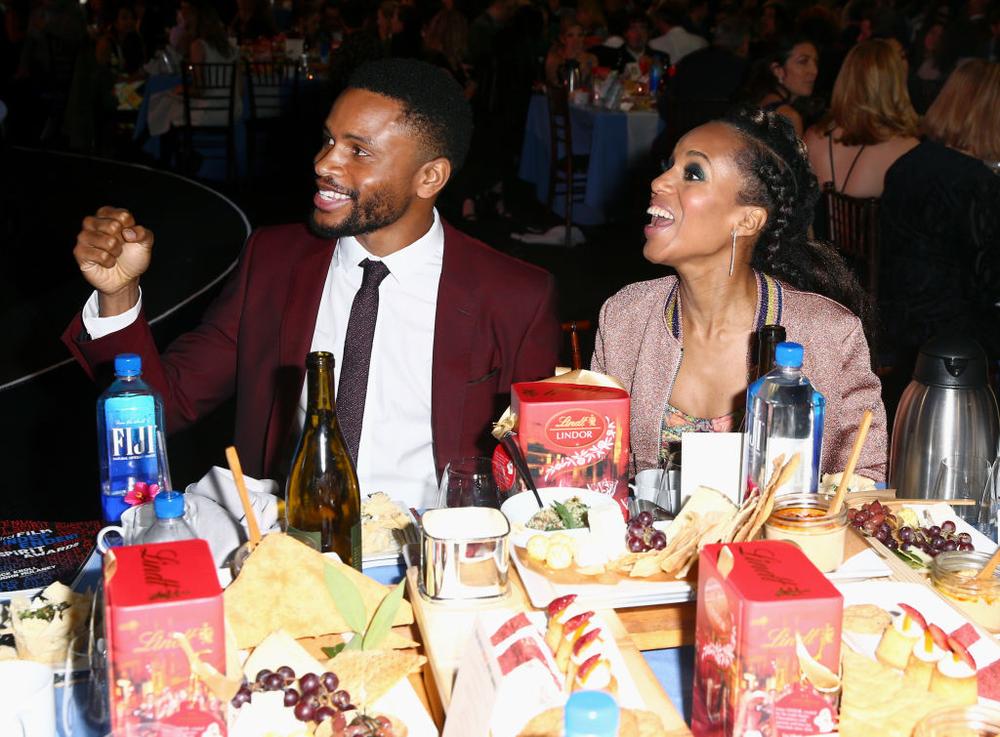 The 41-year-old actress was all smiles on the red carpet in a colorful Missoni dress which she accessorized with a pair of Pedro Garcia booties and an Edie Parker bag. Kerry Washington showcased her striking features with an elaborate up-do, featuring three braids. 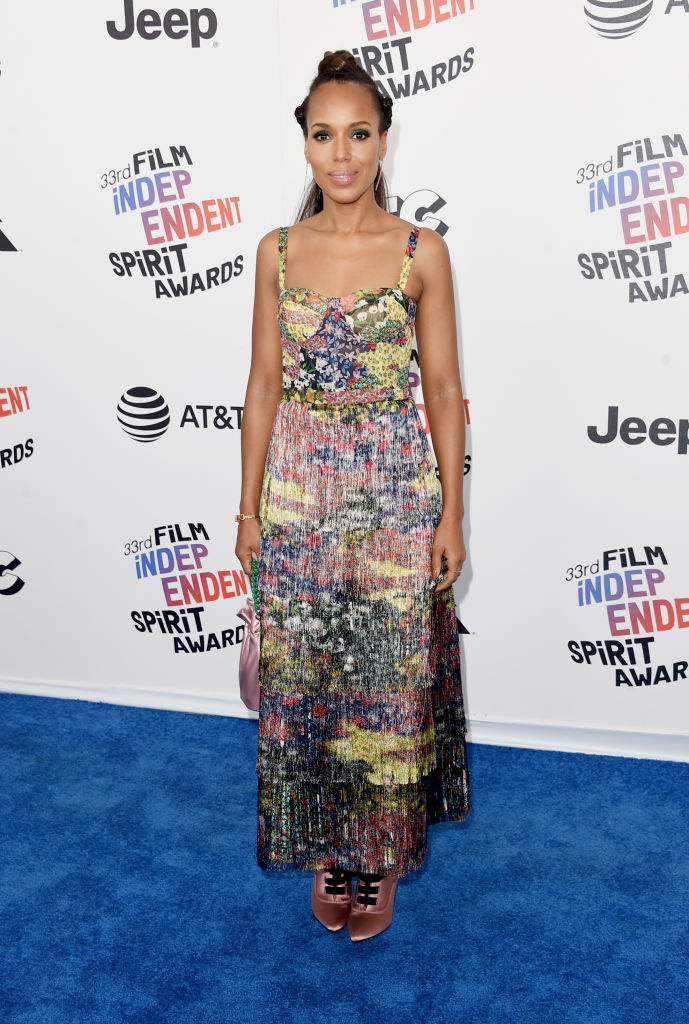 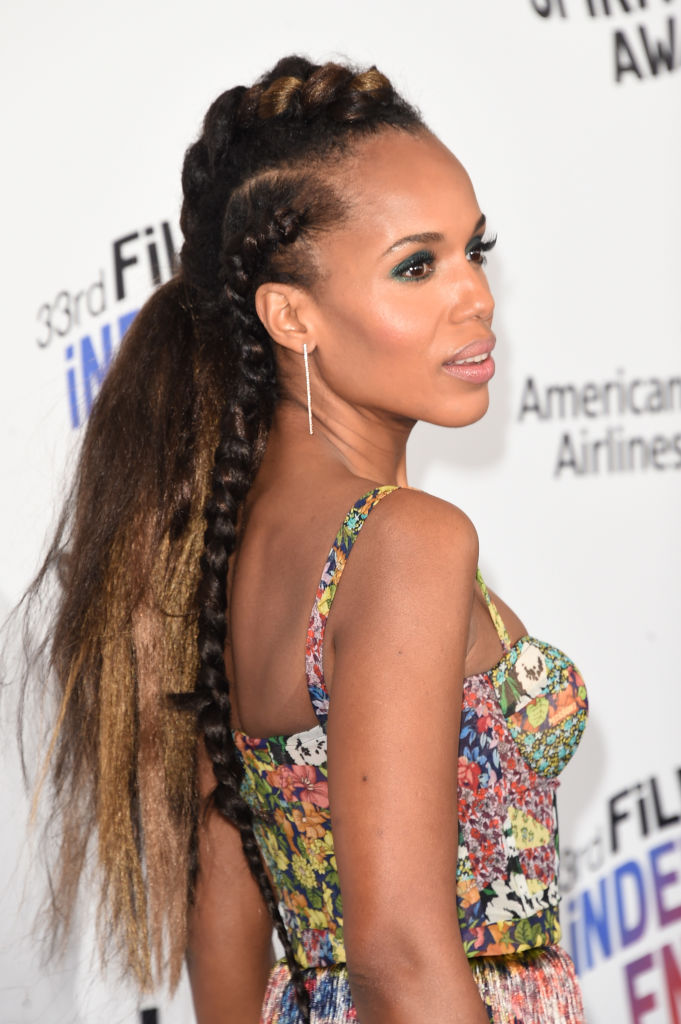 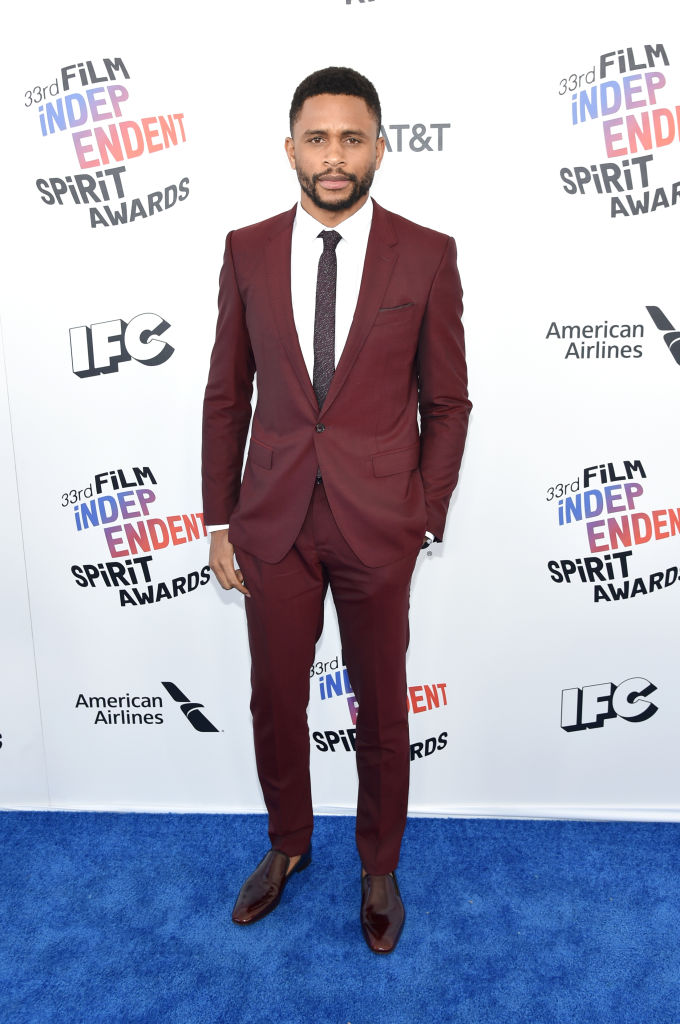 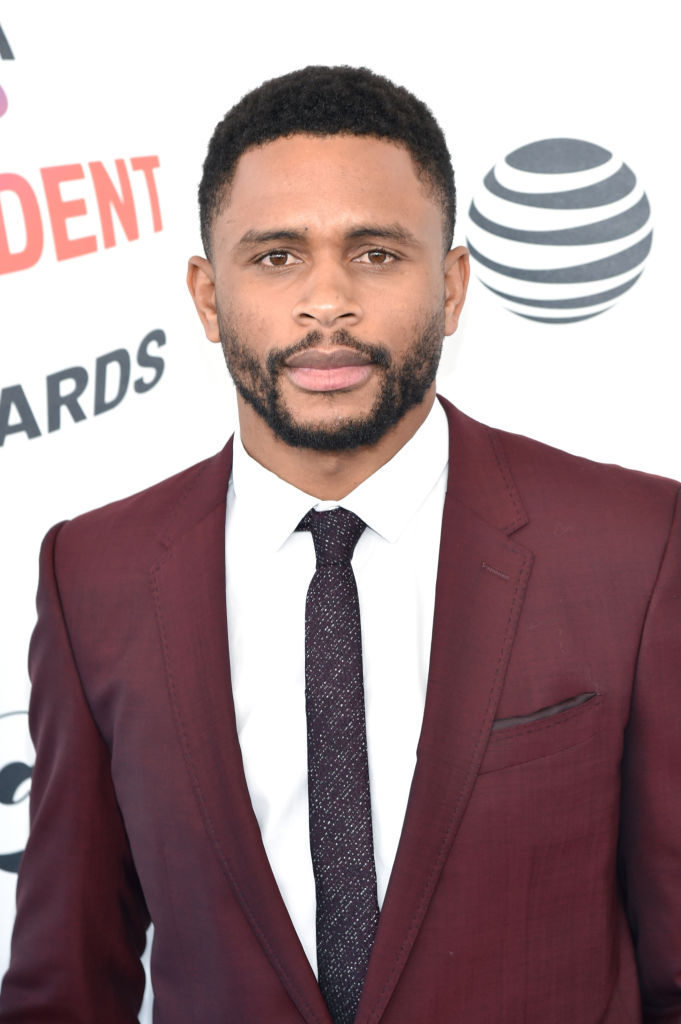