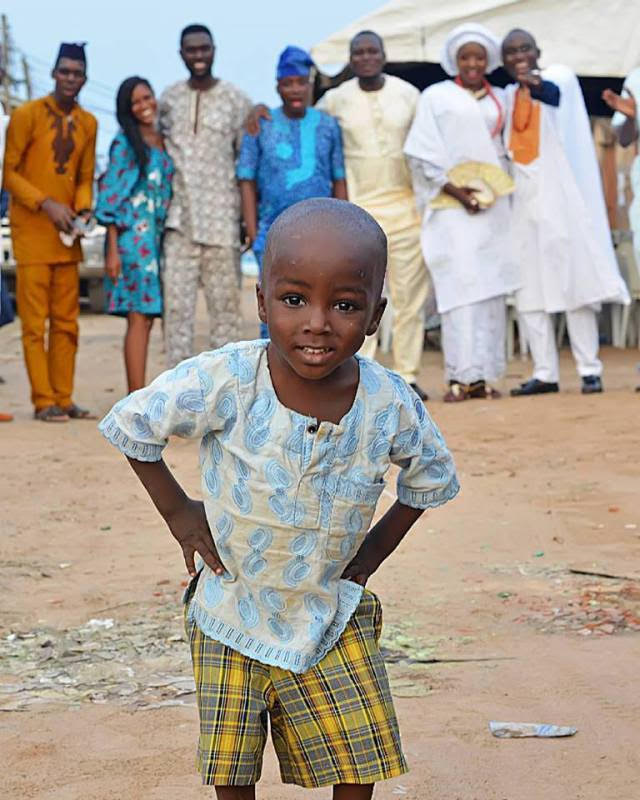 Tobi, the 3-year-old boy who went viral after he photobombed some wedding shots in 2017, turned 4 on March 25 and had a big birthday party with celebrities in attendance.

The star-studded birthday party was organized by Comedian and OAP MC Abbey as he also celebrated his wife’s birthday and the homecoming of his new baby.

Tobi is now a child-model and actor and seems to have opened doors for his family as he recently got a scholarship to university level while his father has gotten an eye surgery.

See photos from the party below: 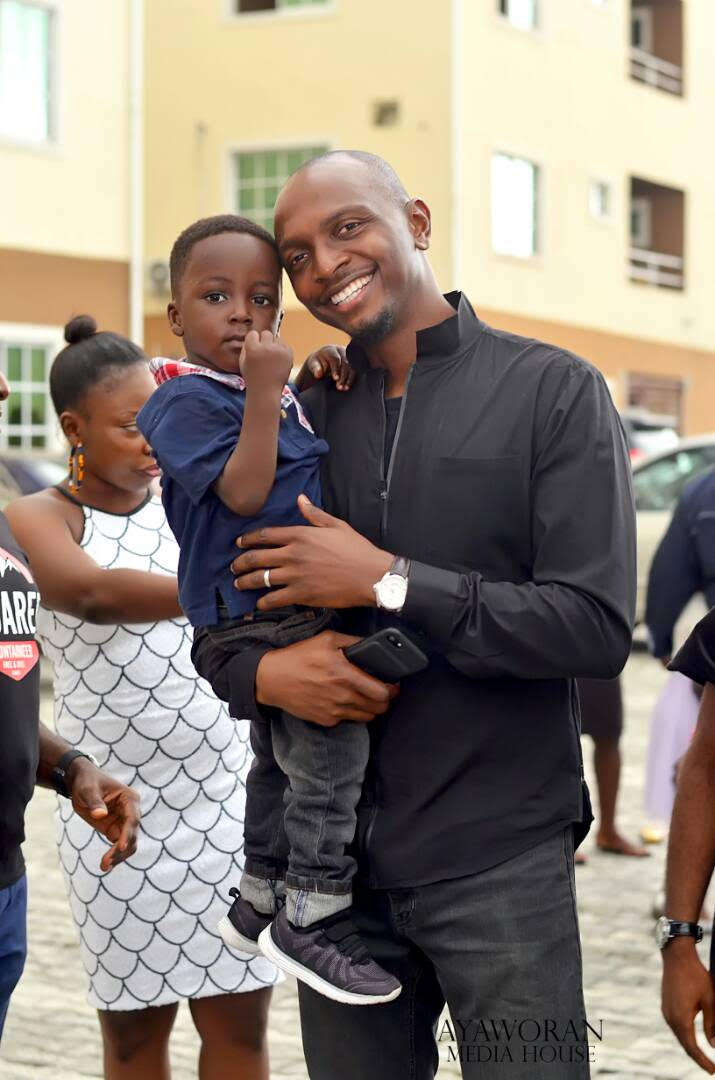 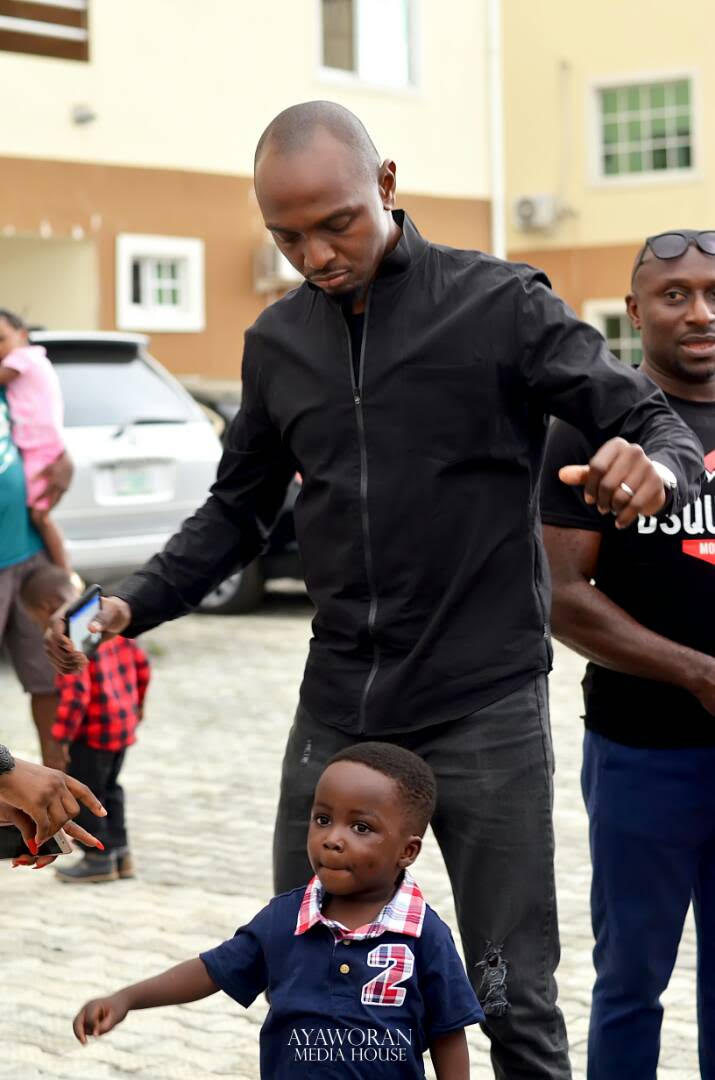 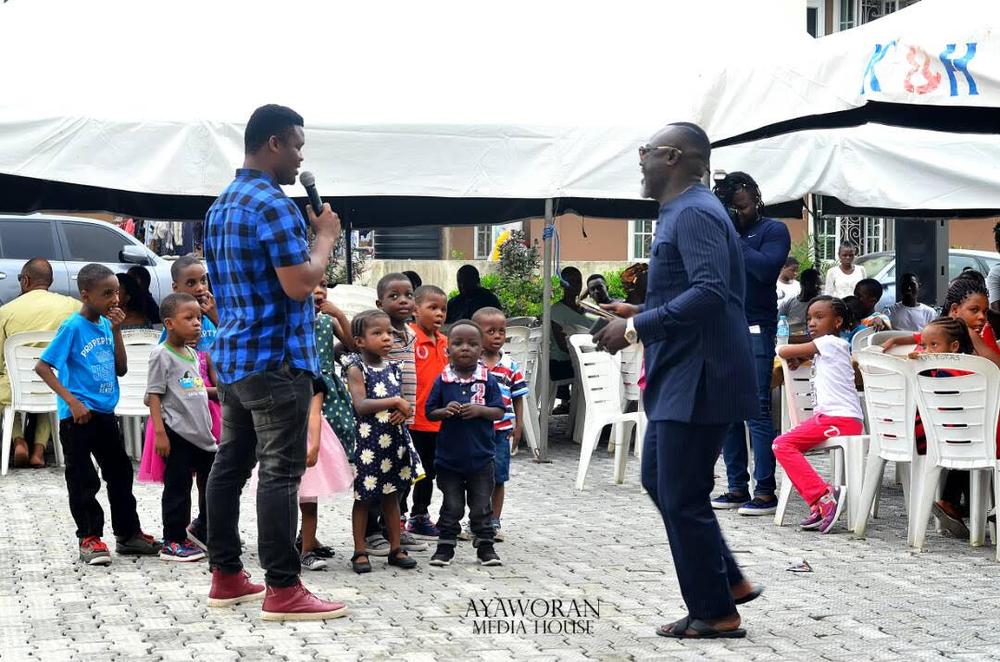 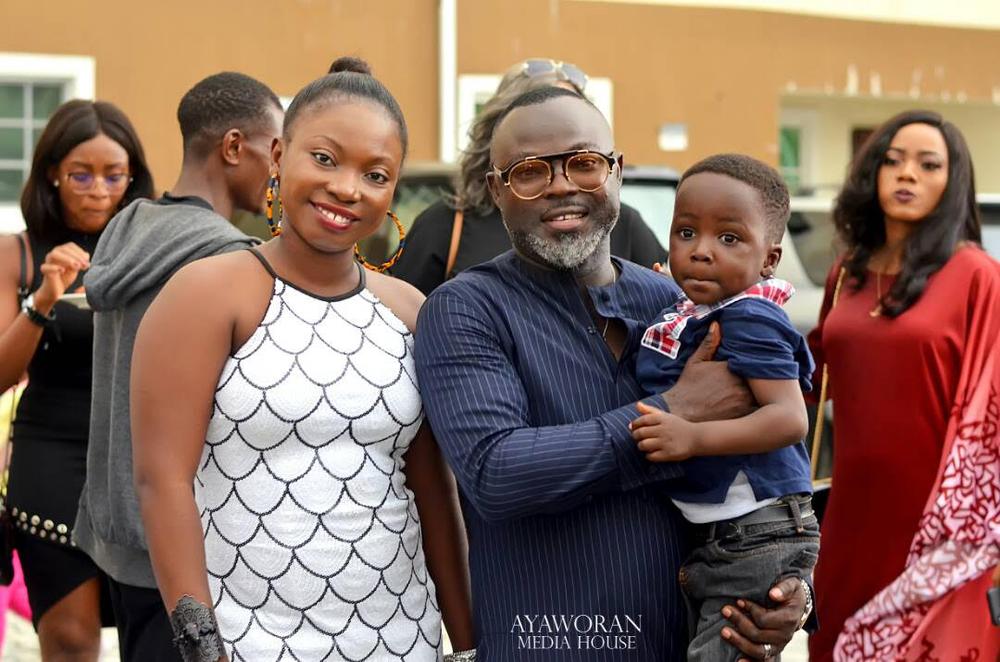 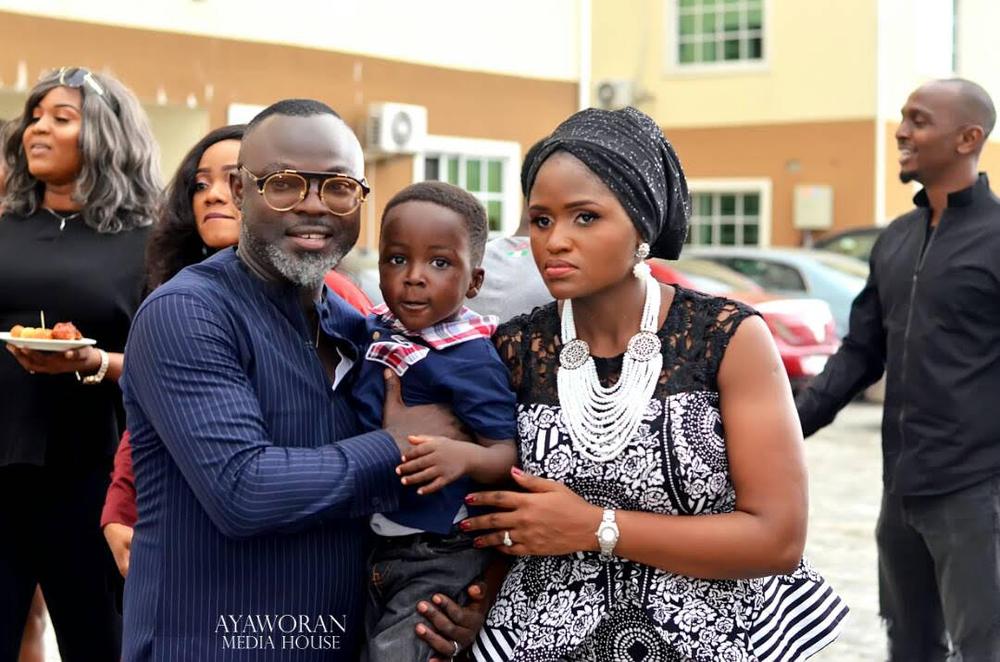 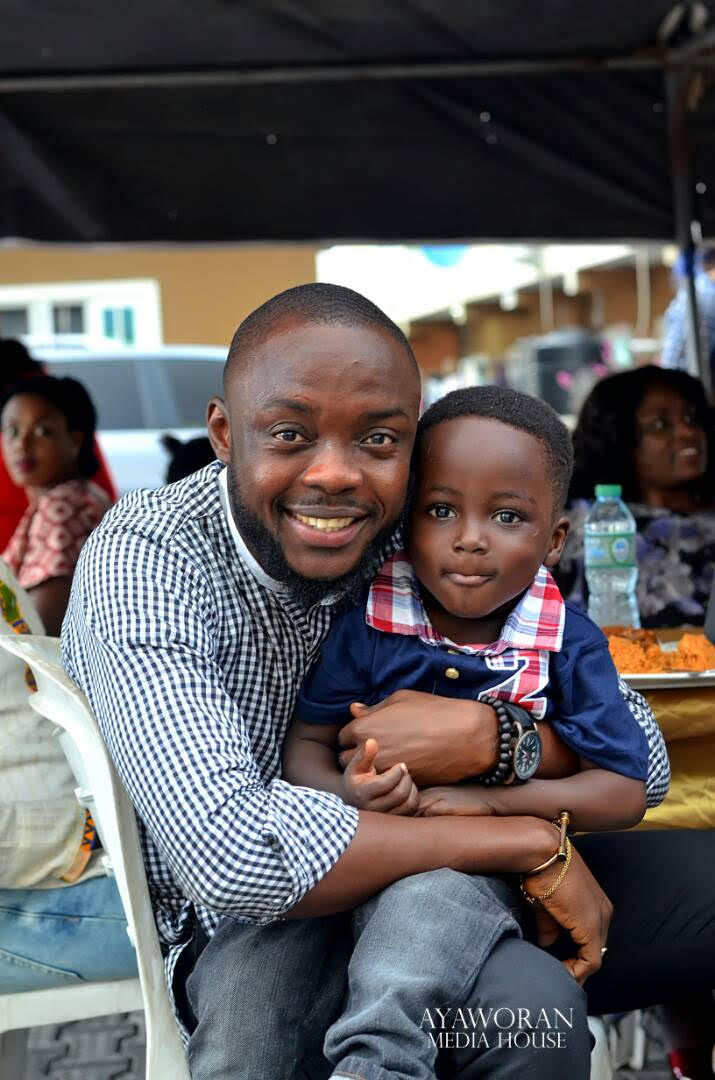 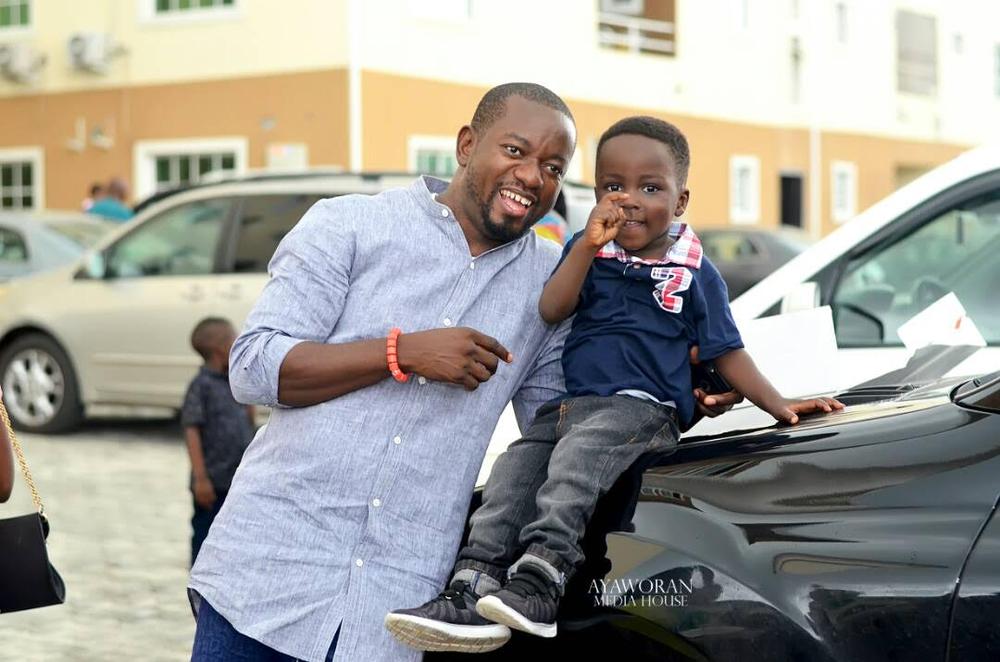 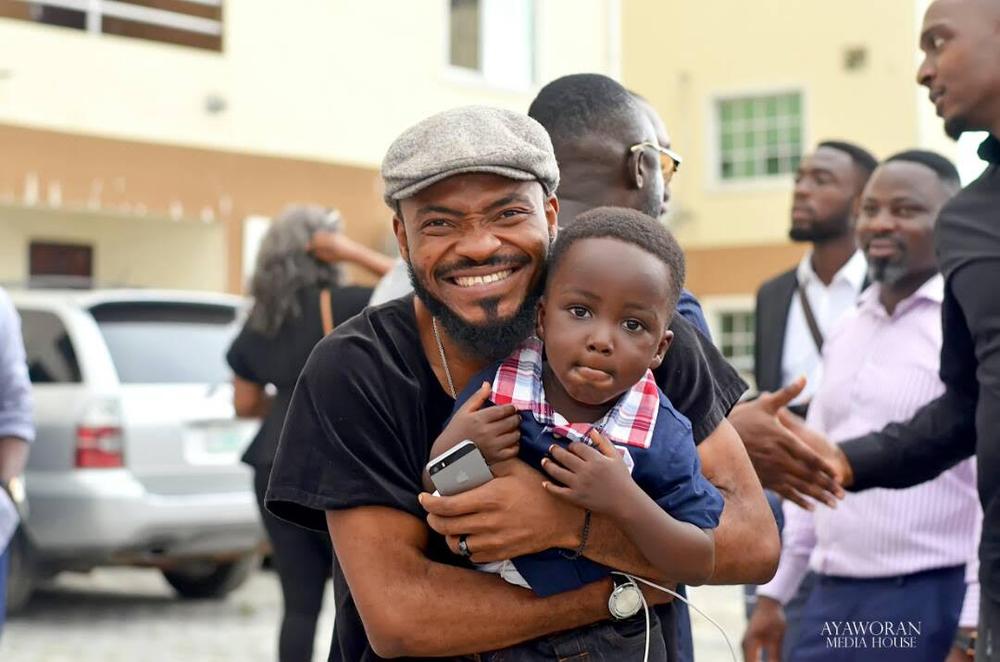 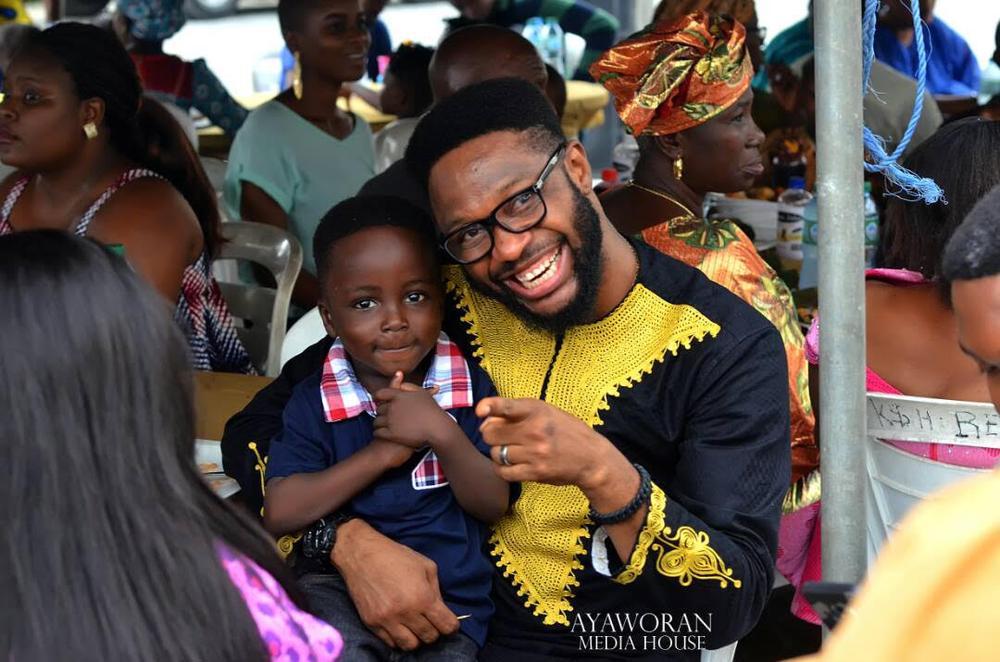 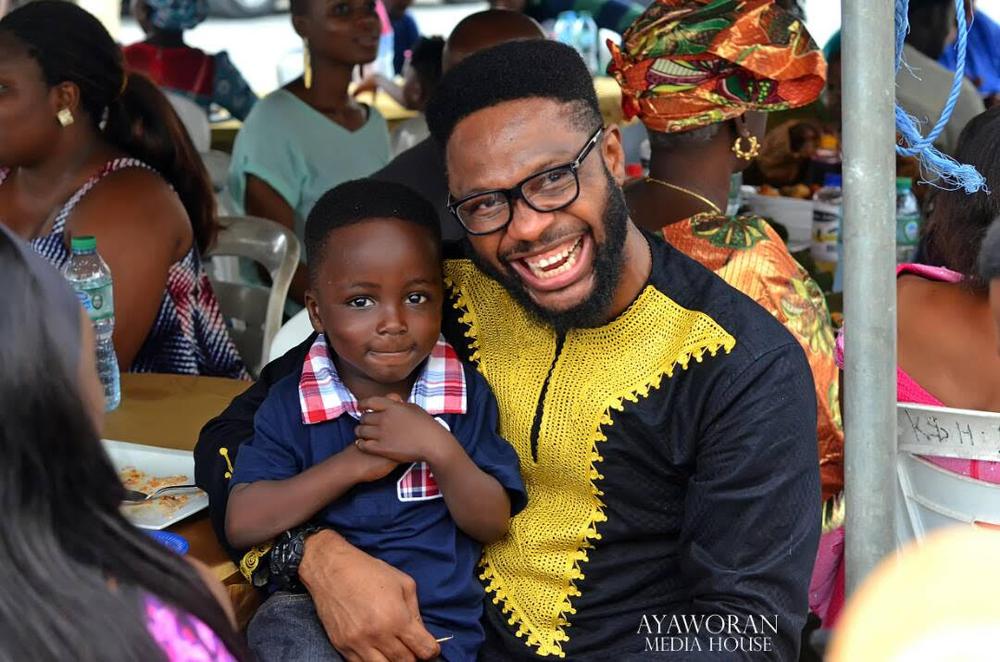 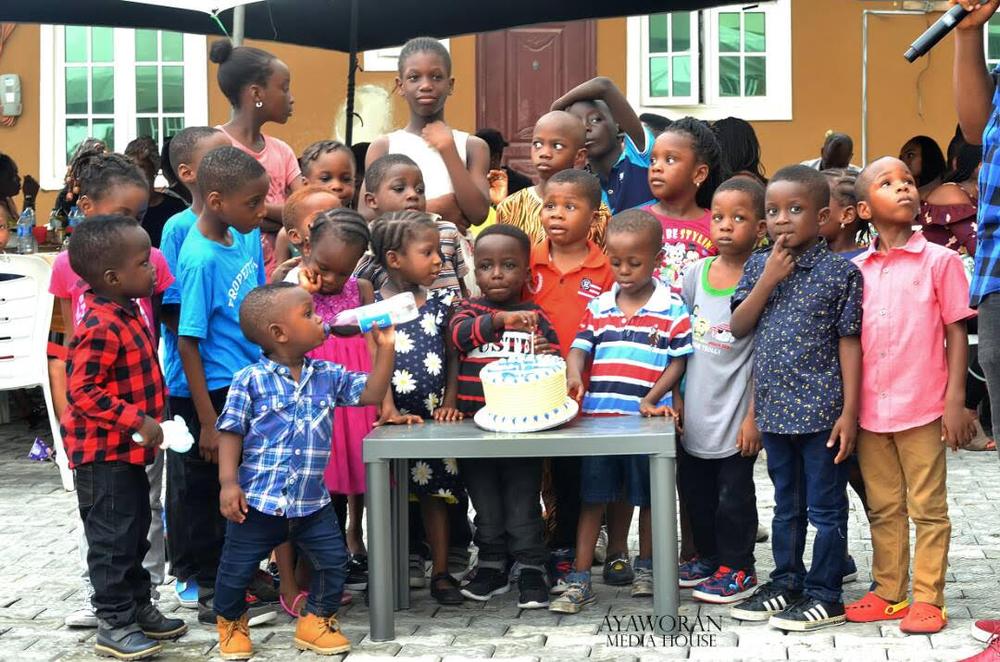 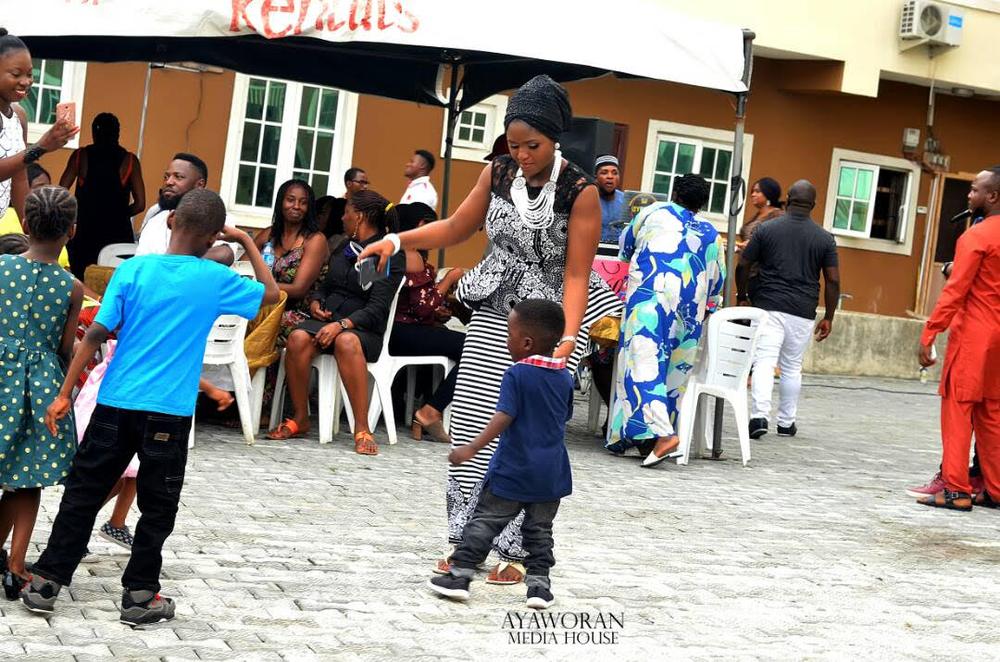 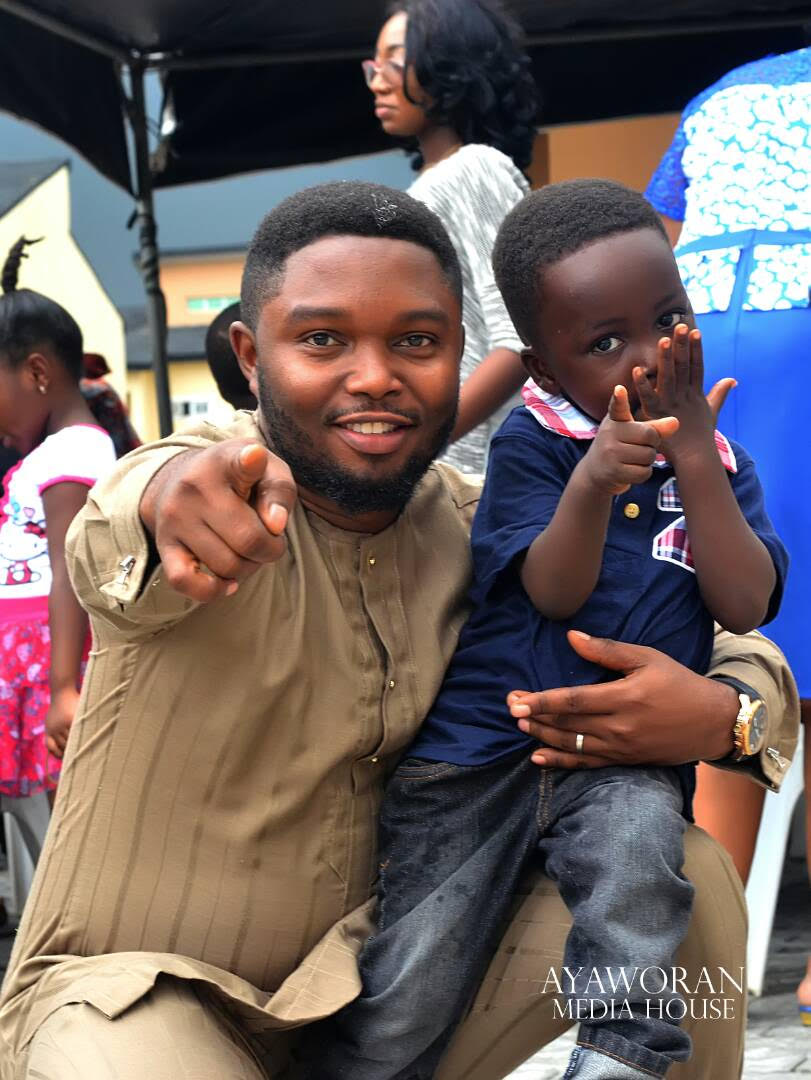 Your Better Self with Akanna: The 4Cs of All Human Existence