It was another great night of music at the 2018 Billboard Music Awards, which held at the MGM Grand Garden Arena in Las Vegas, Nevada on Sunday, 20th of May.

Stars including Ciara, Taylor Swift, and Christina Aguilera brought their fashion A-game to one of Music’s biggest nights!

Keep scrolling to see our best dressed from the event. Check out all the red carpet photos on BN Red Carpet Fab. 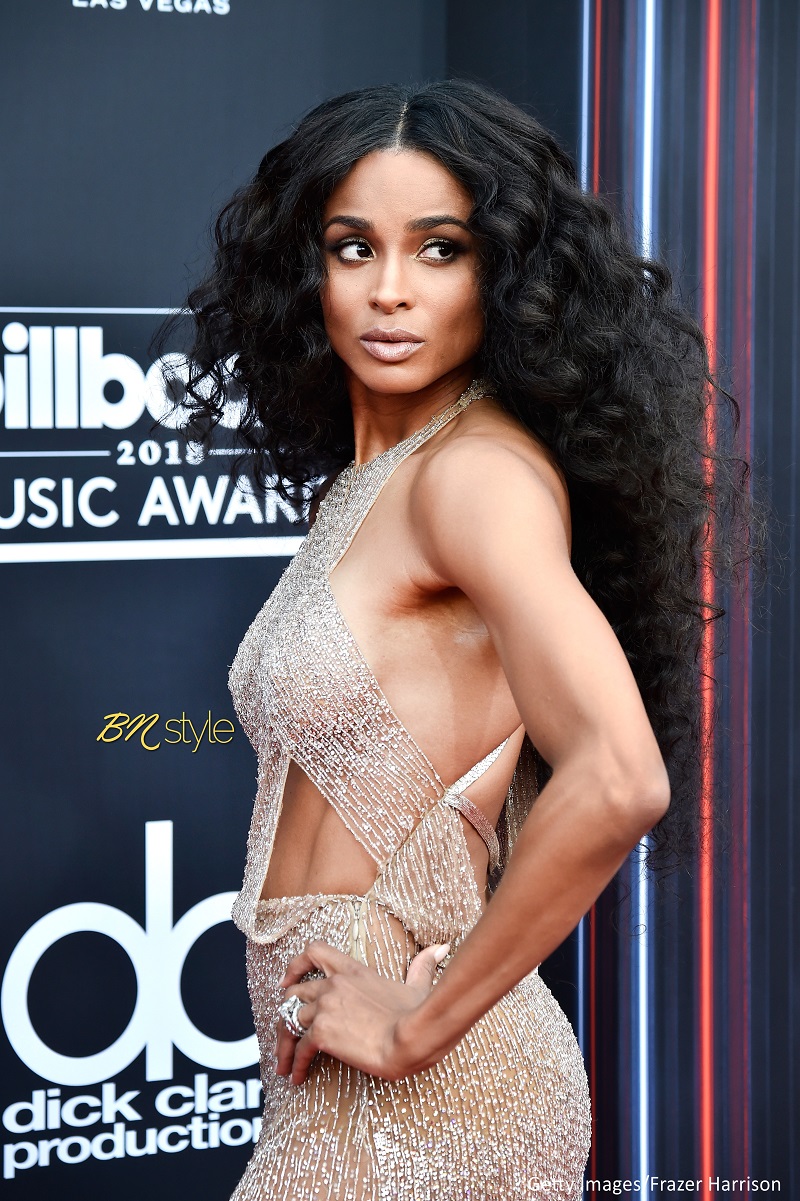 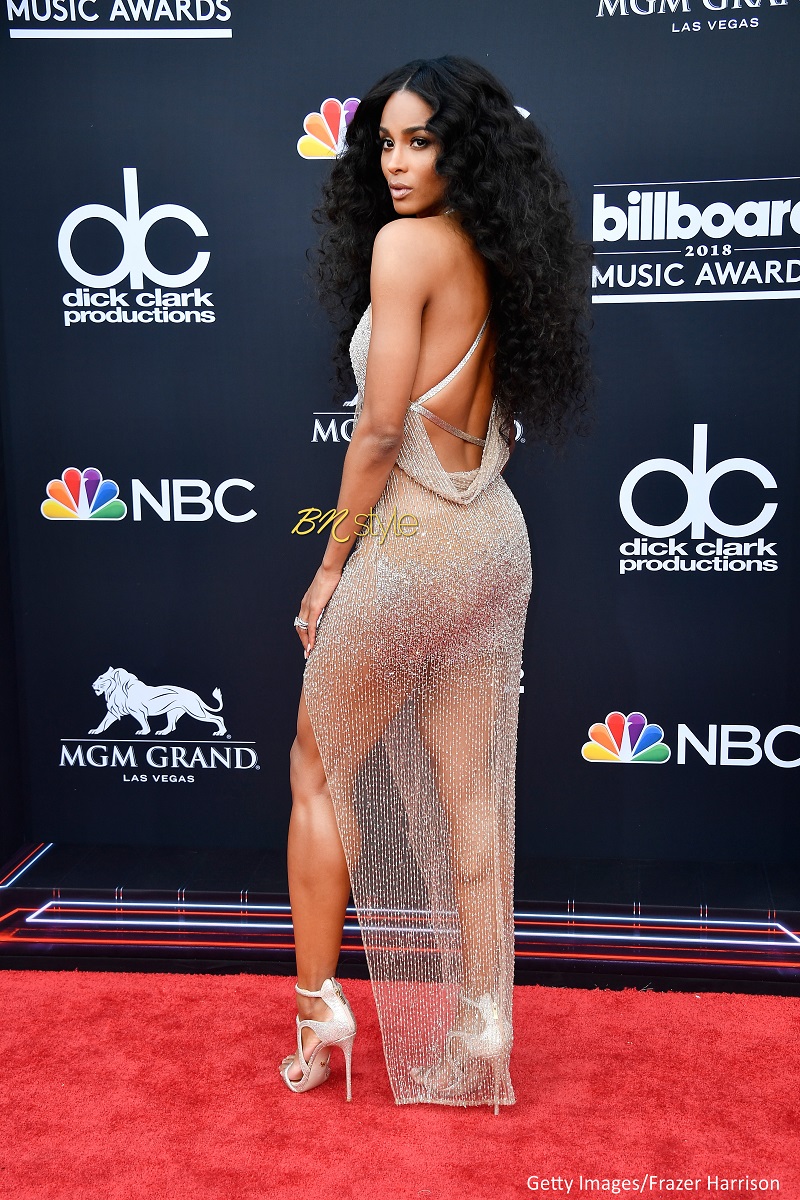 in a shimmering, nude-coloured dress 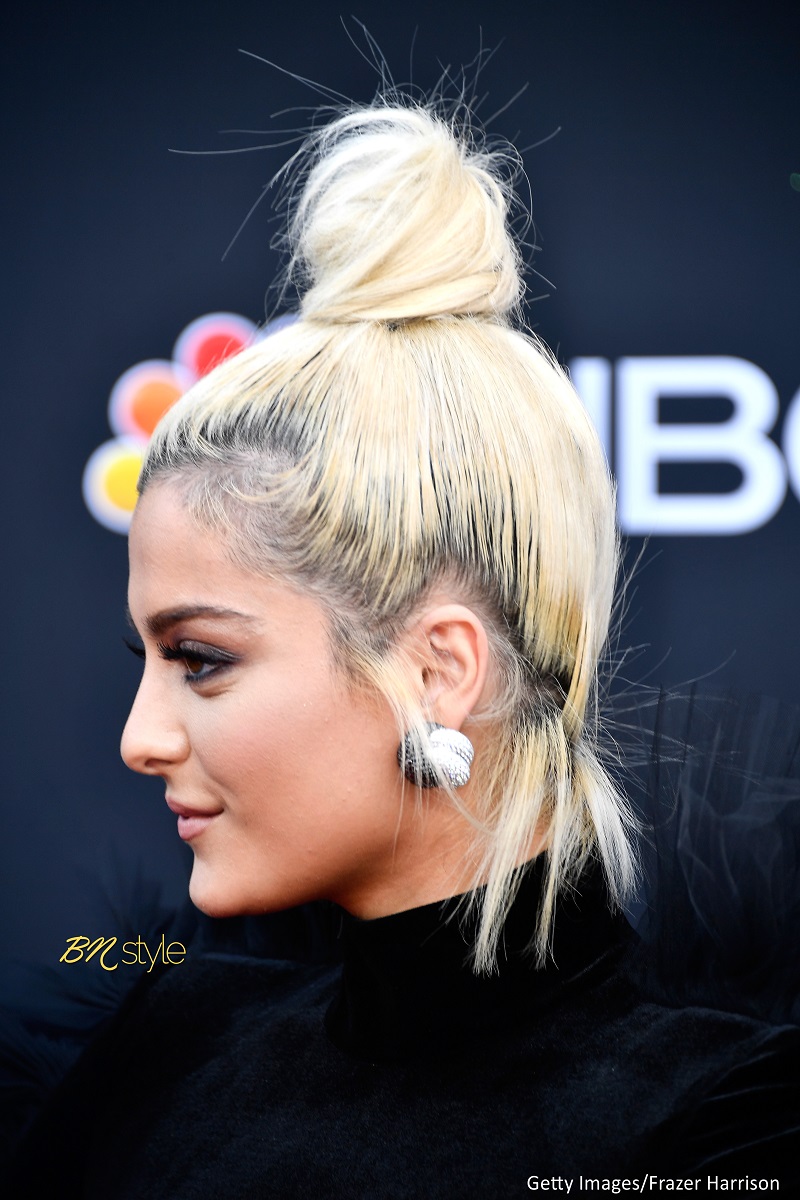 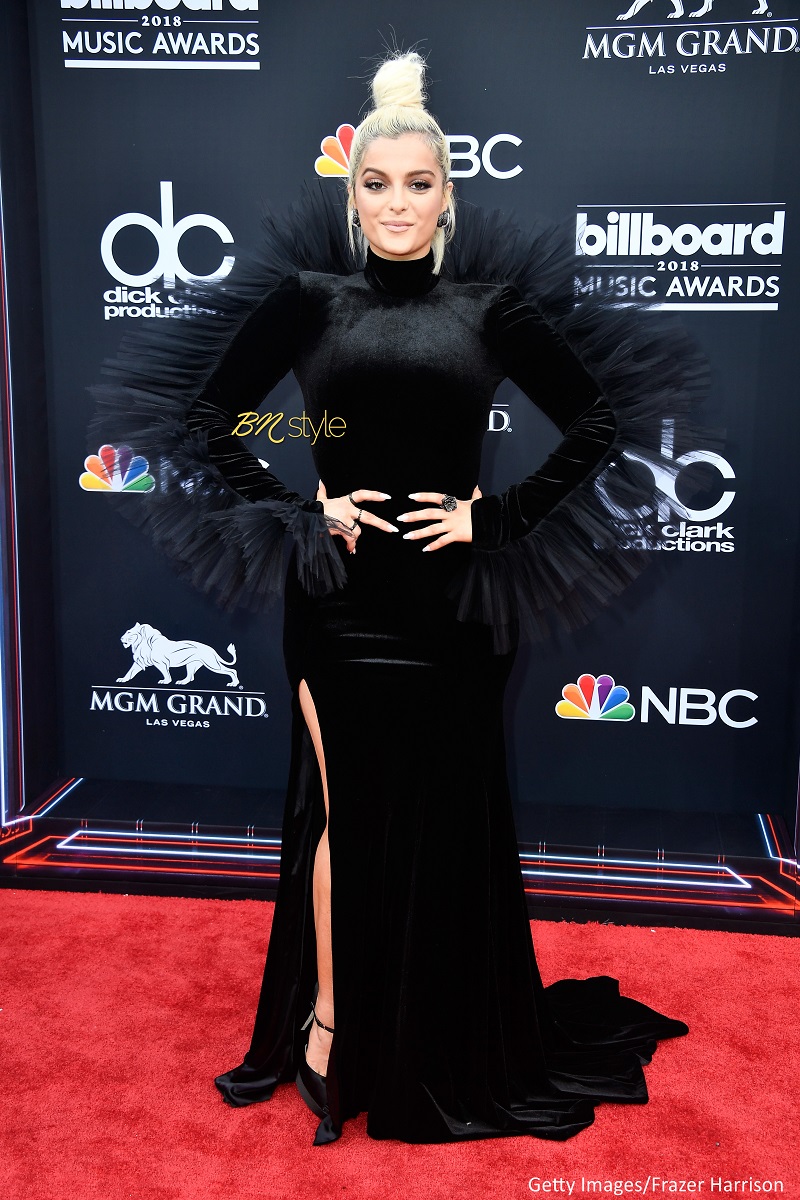 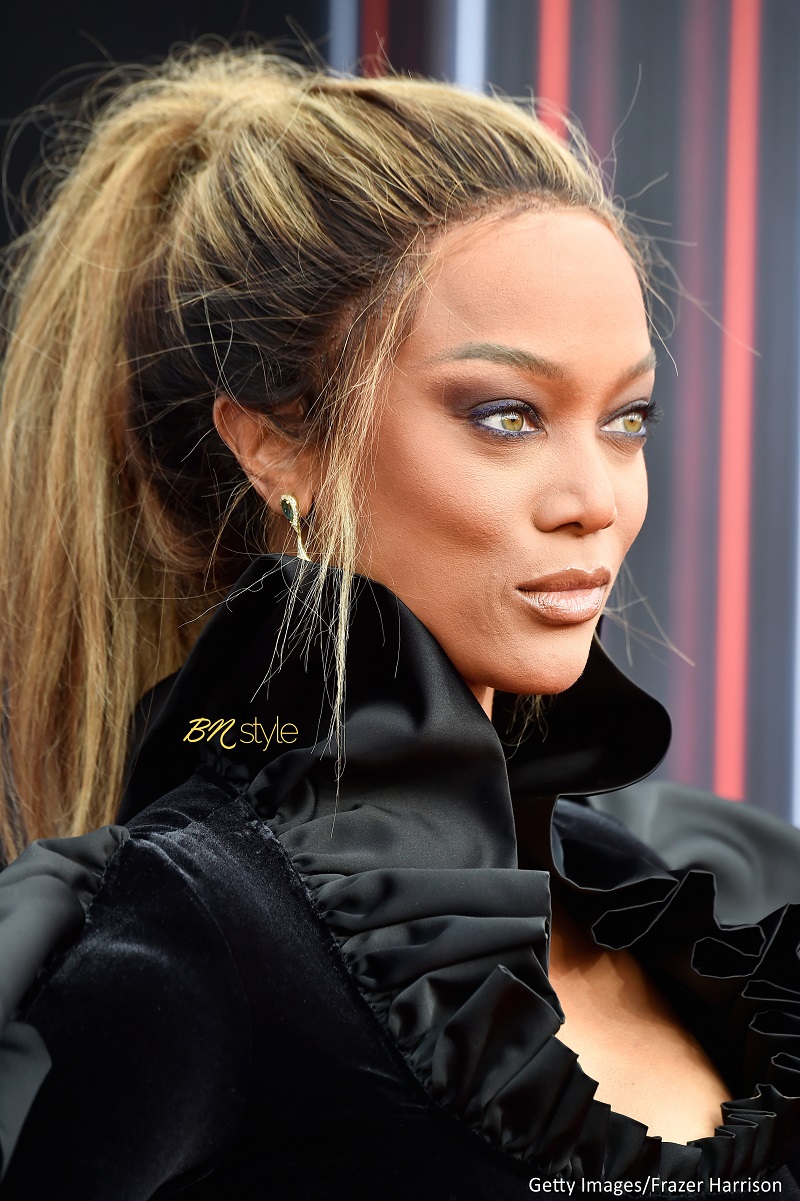 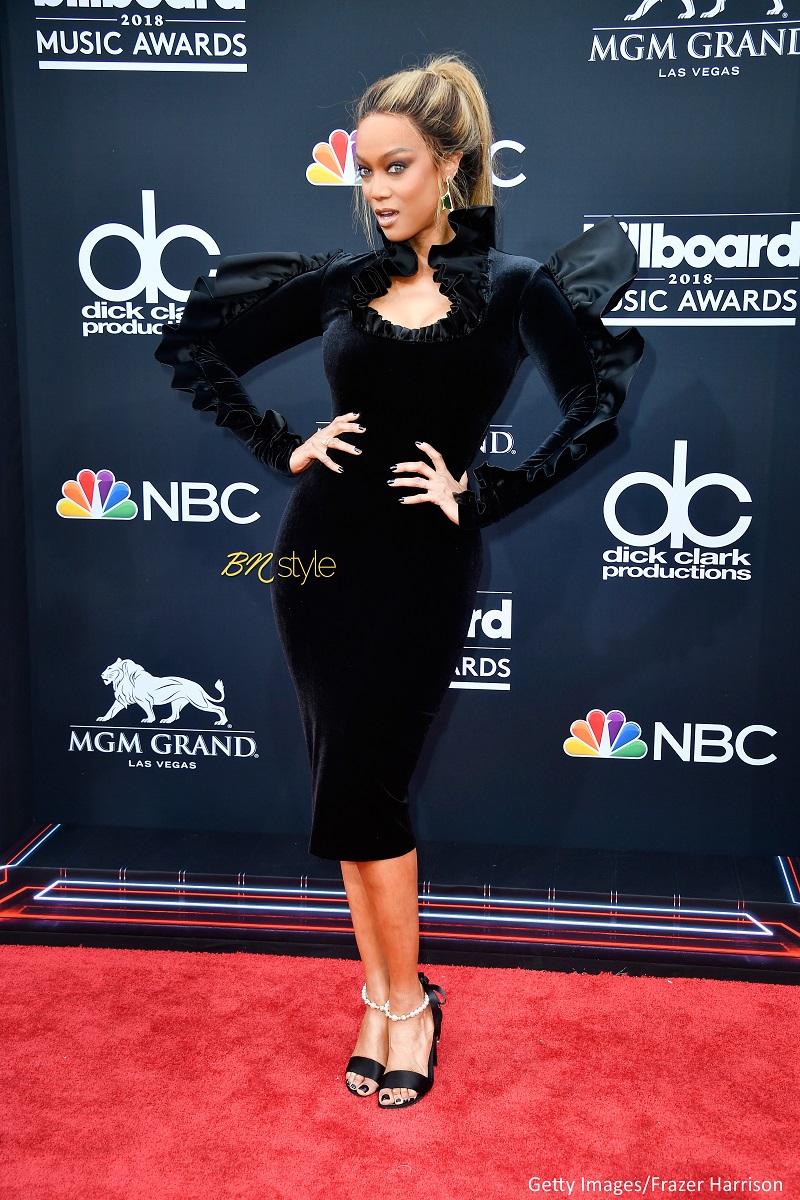 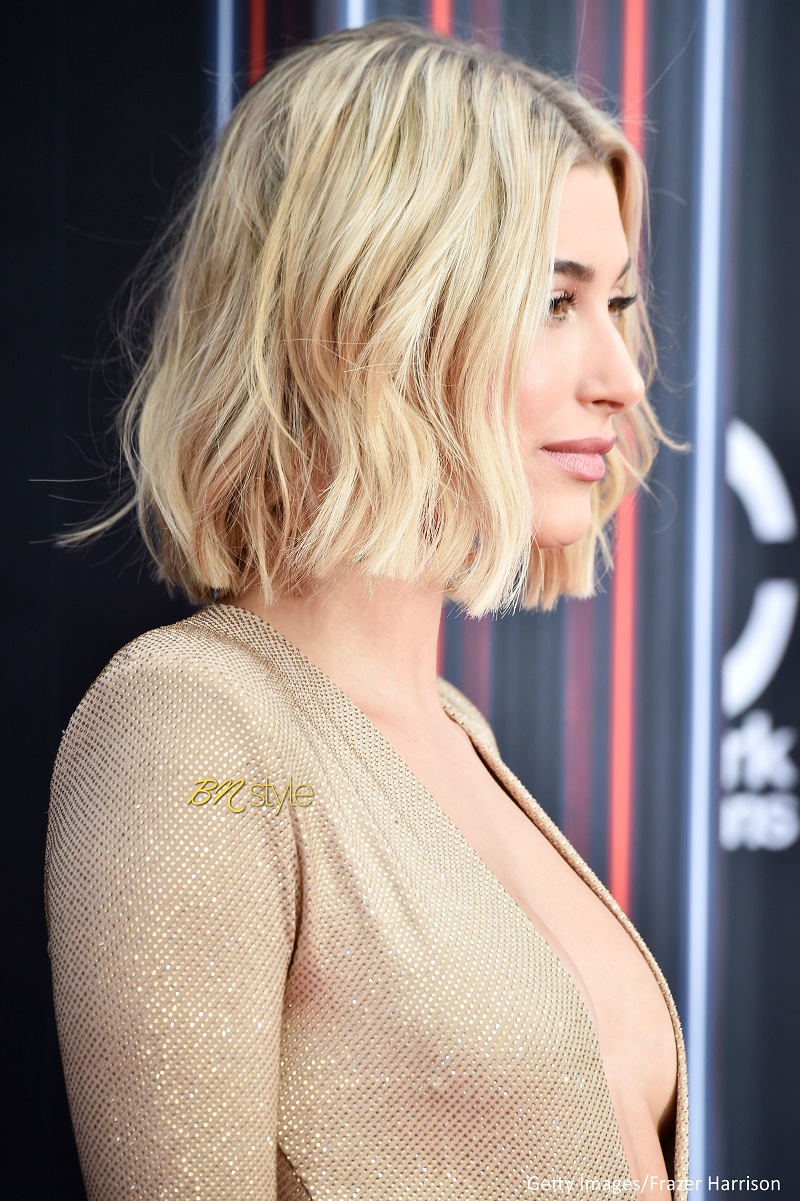 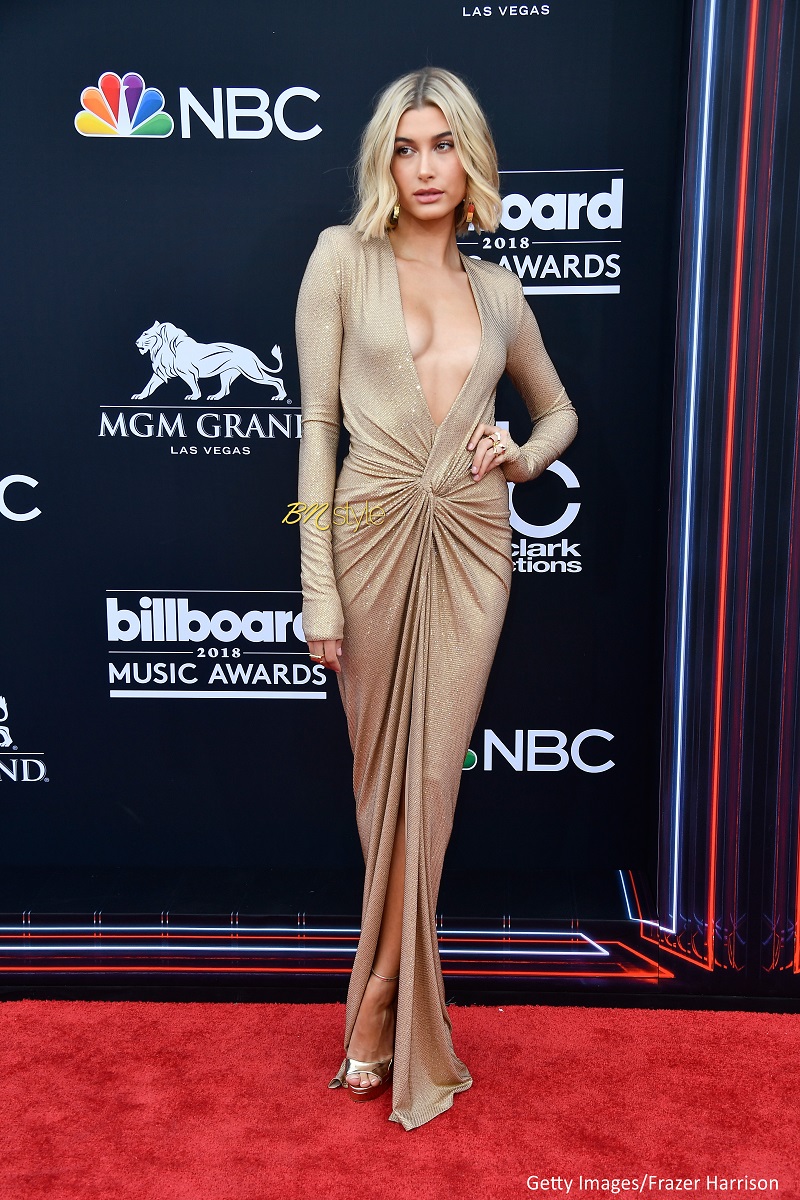 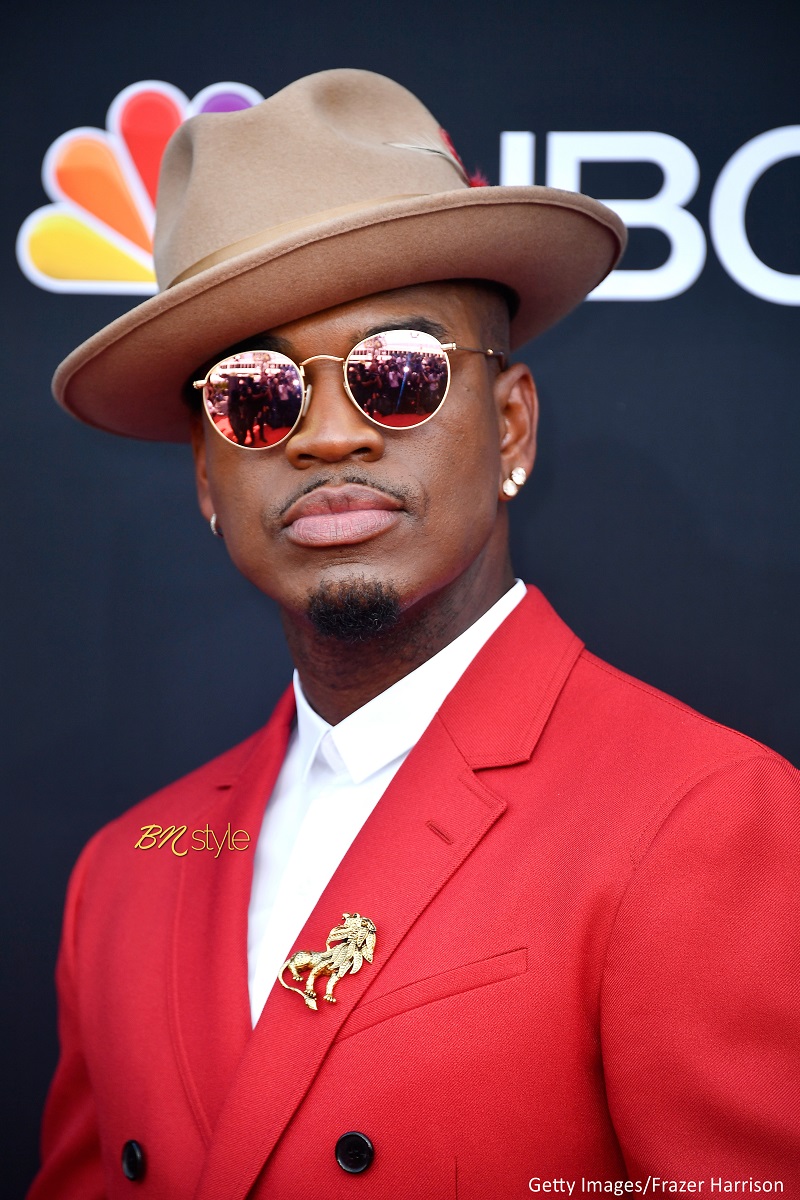 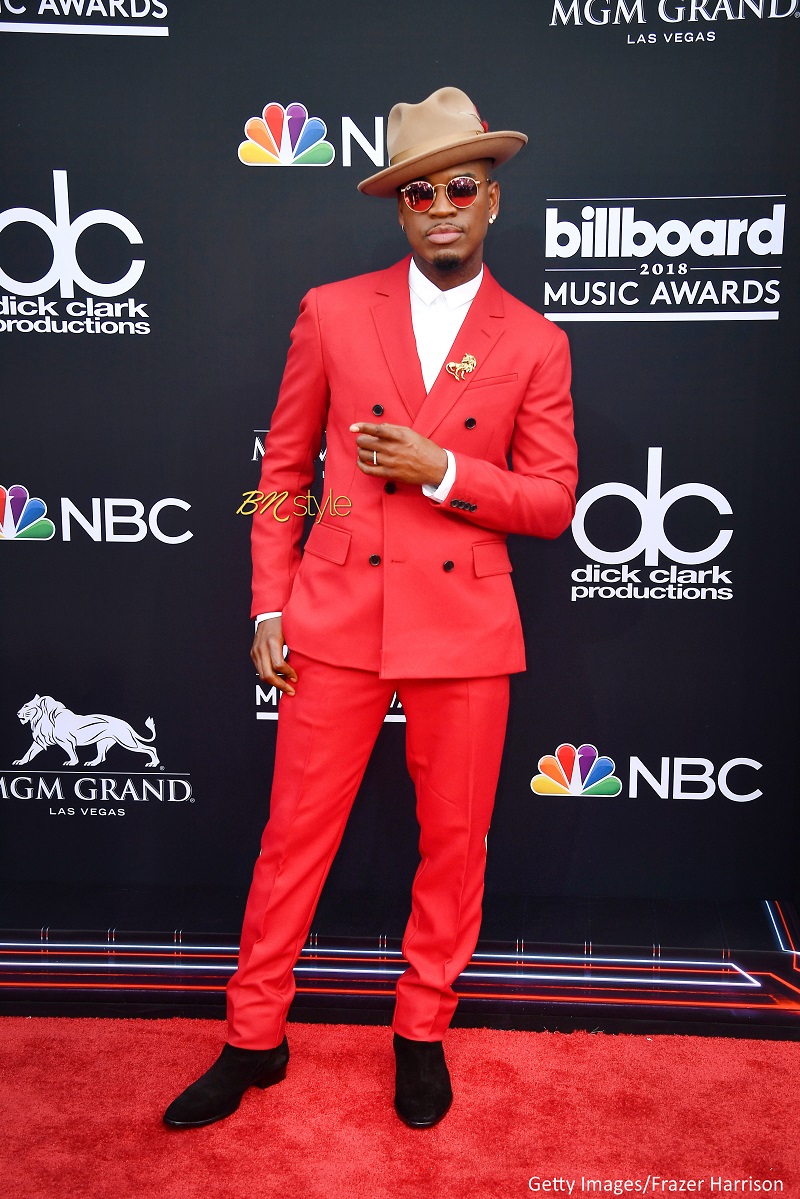 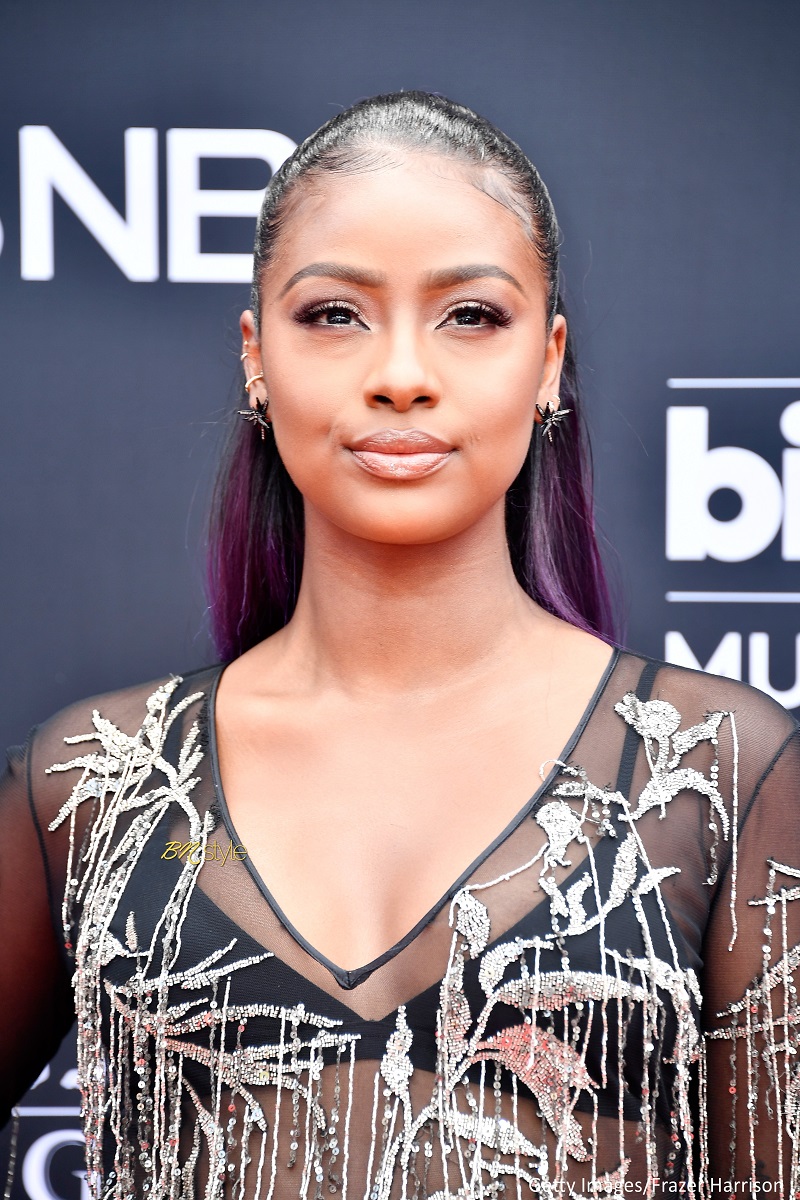 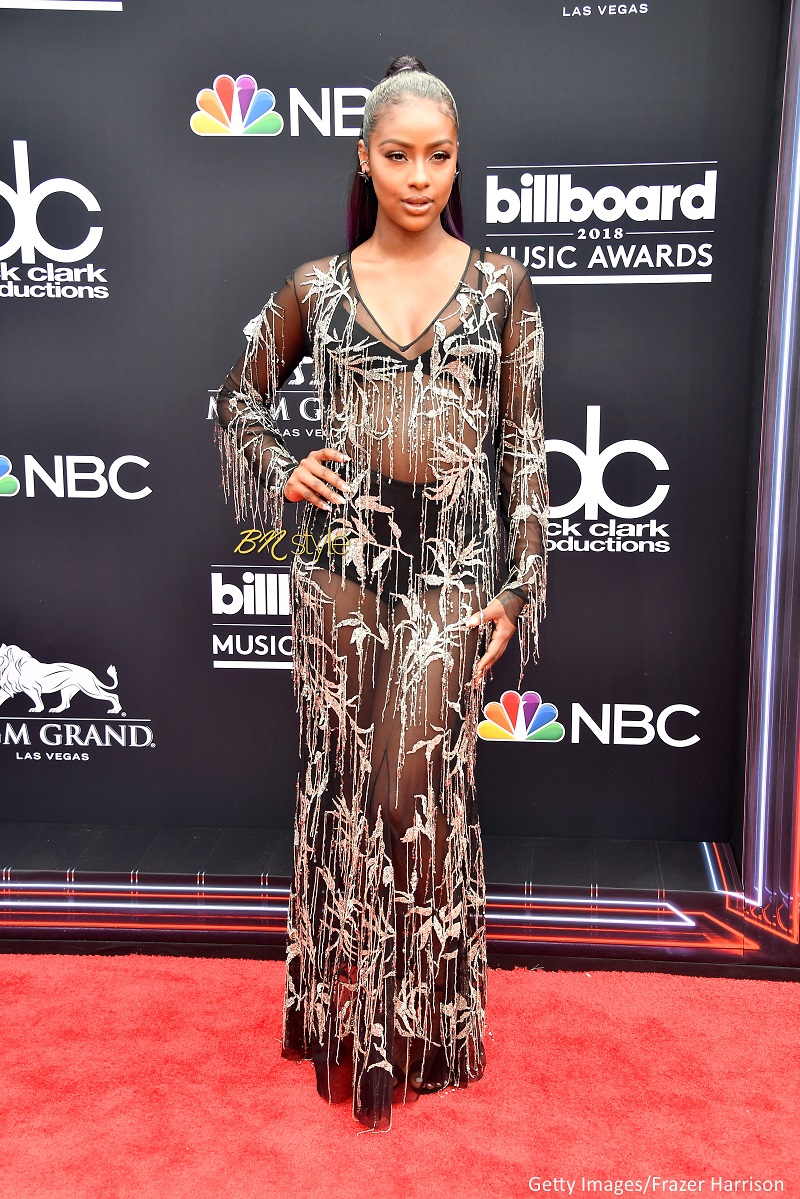 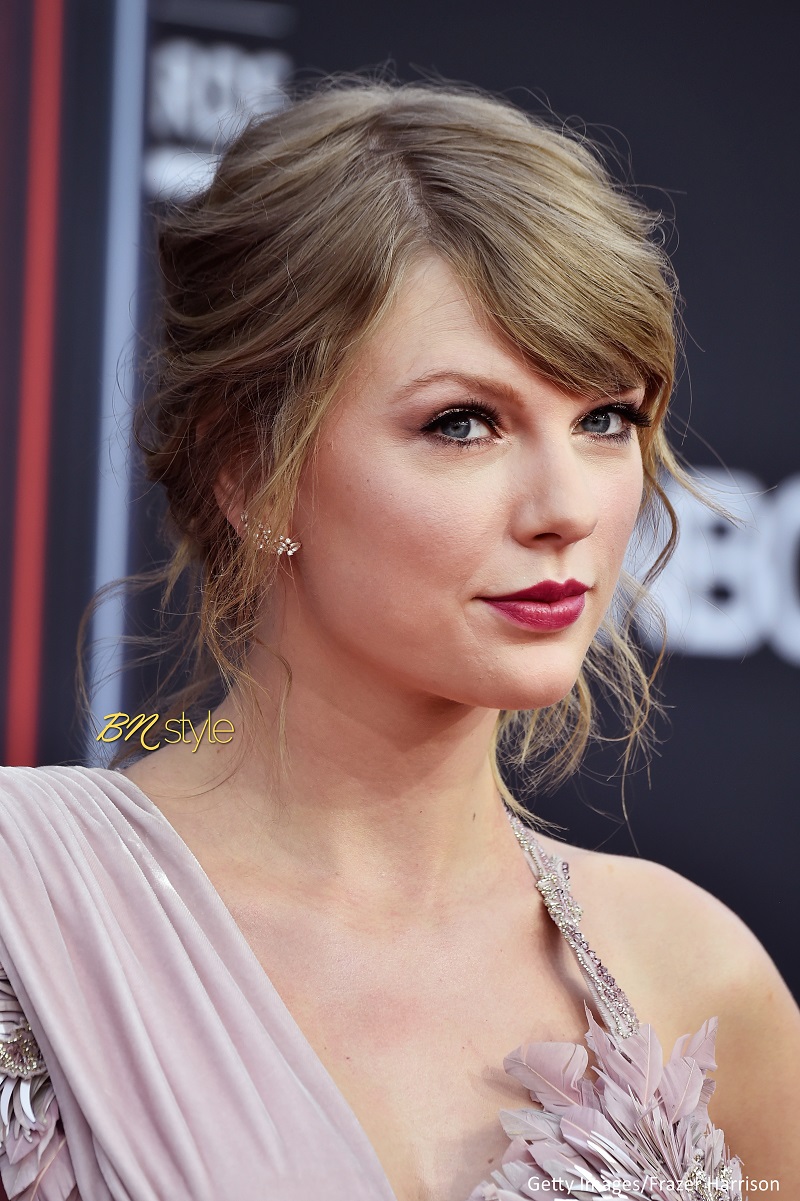 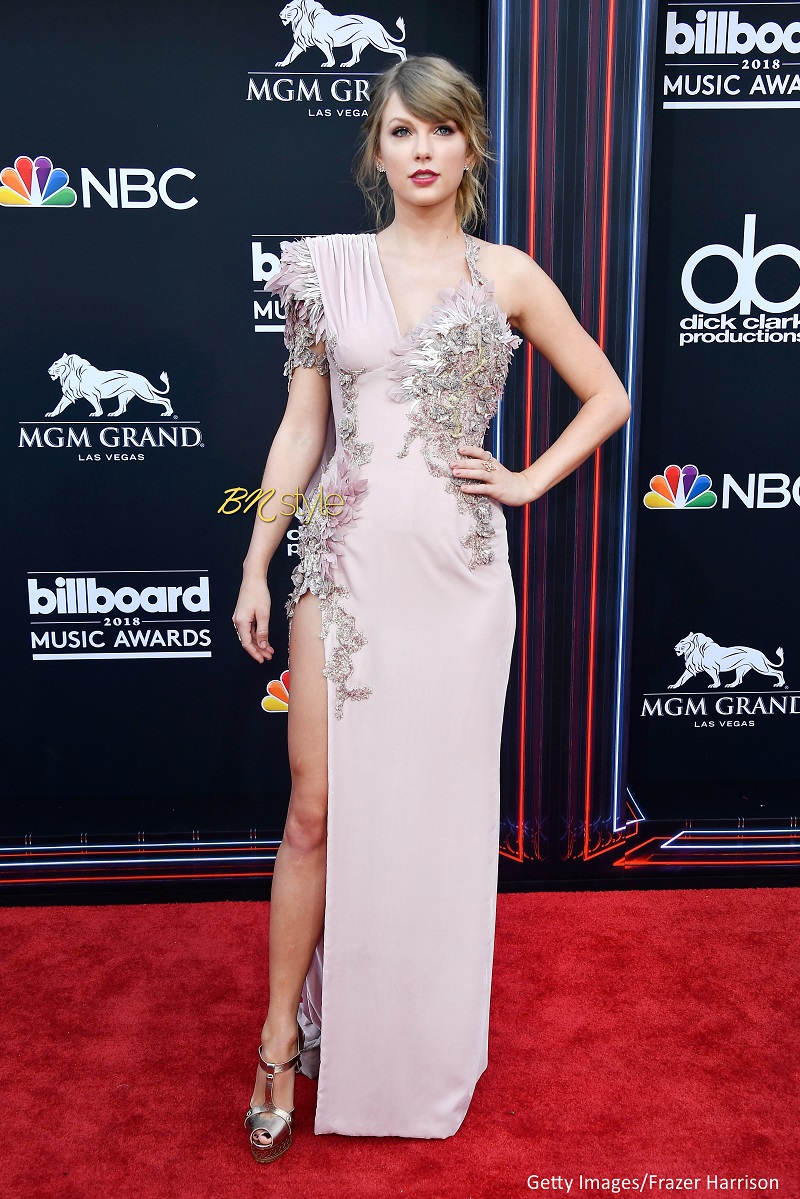 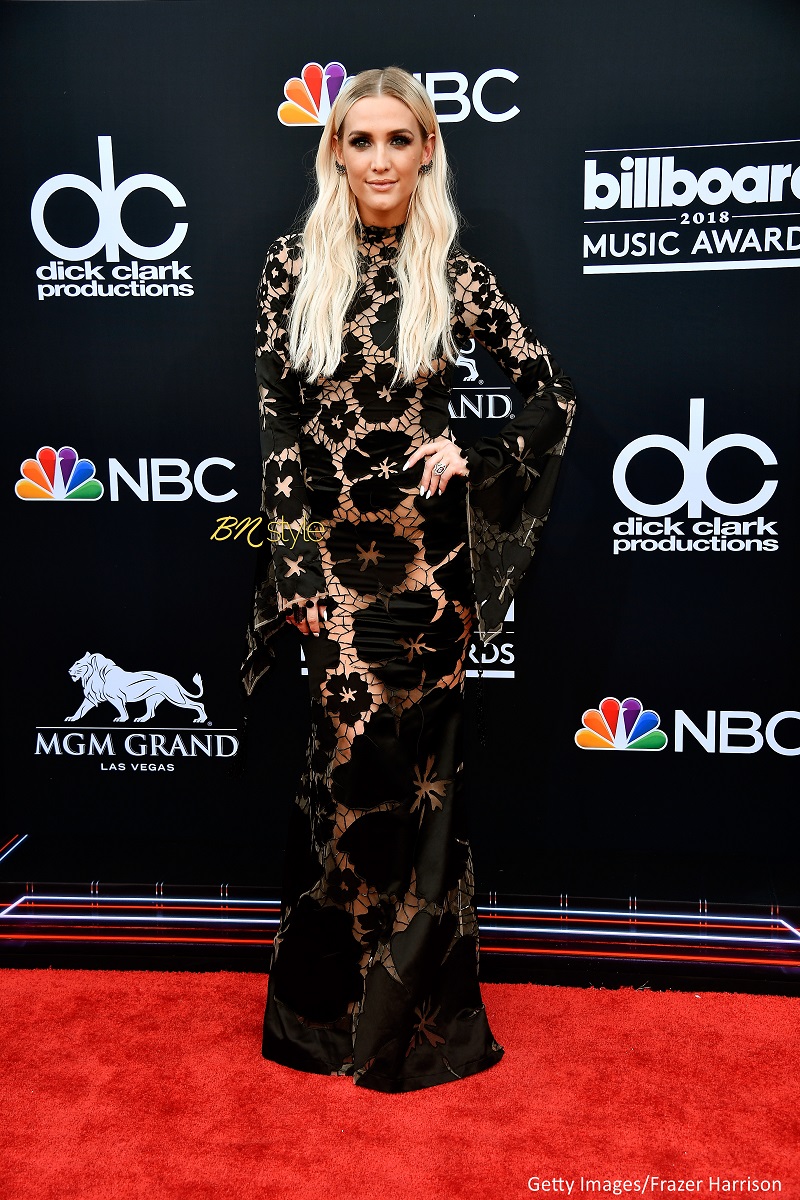 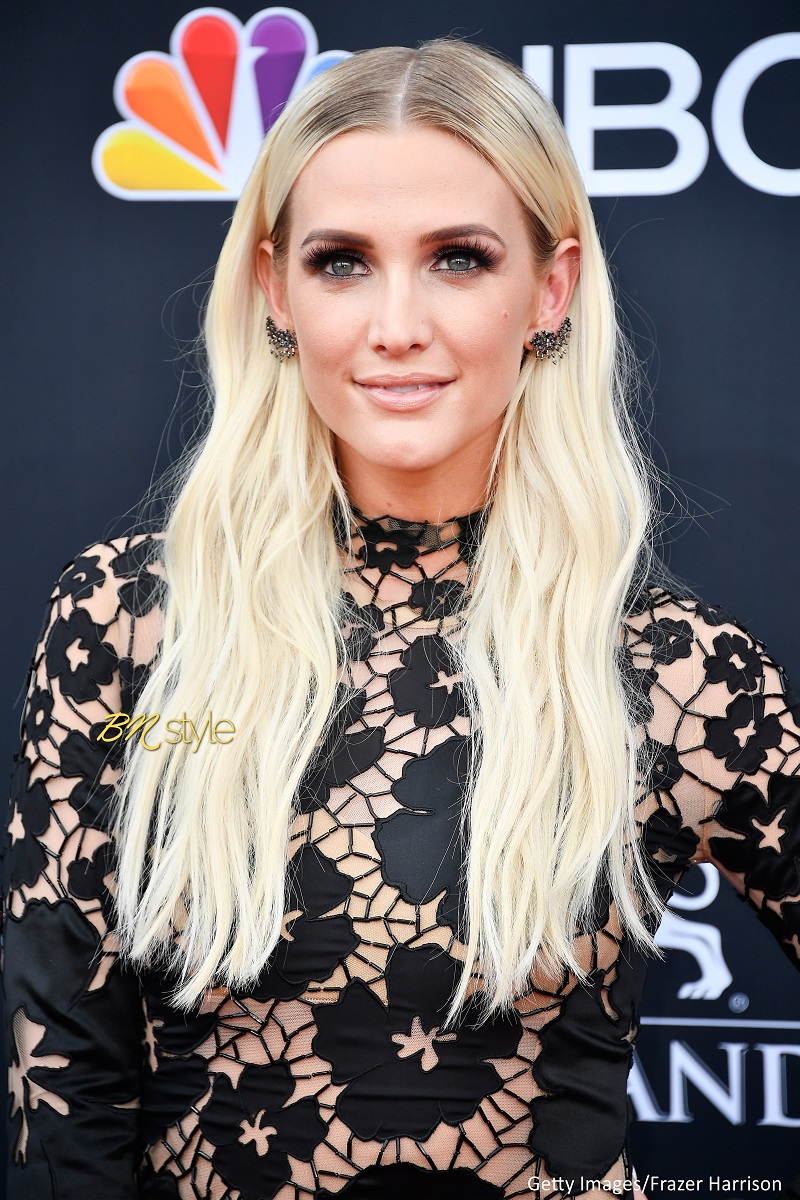 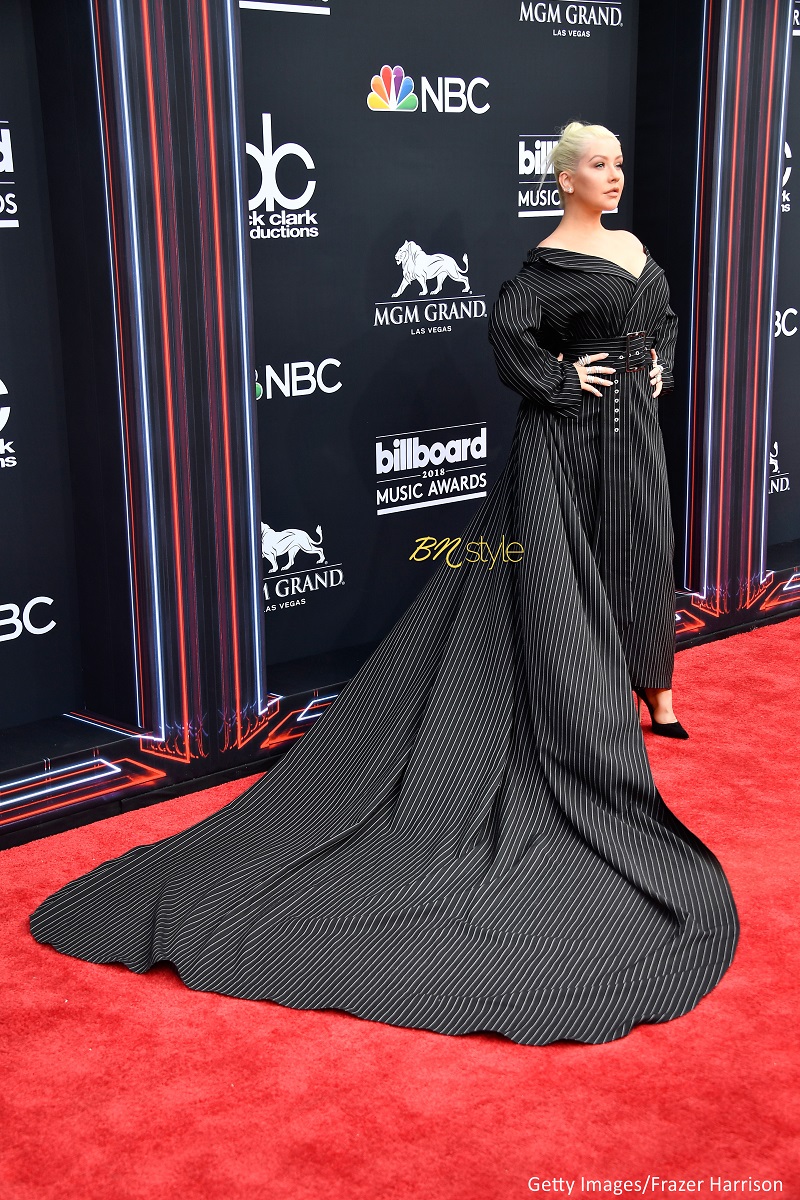 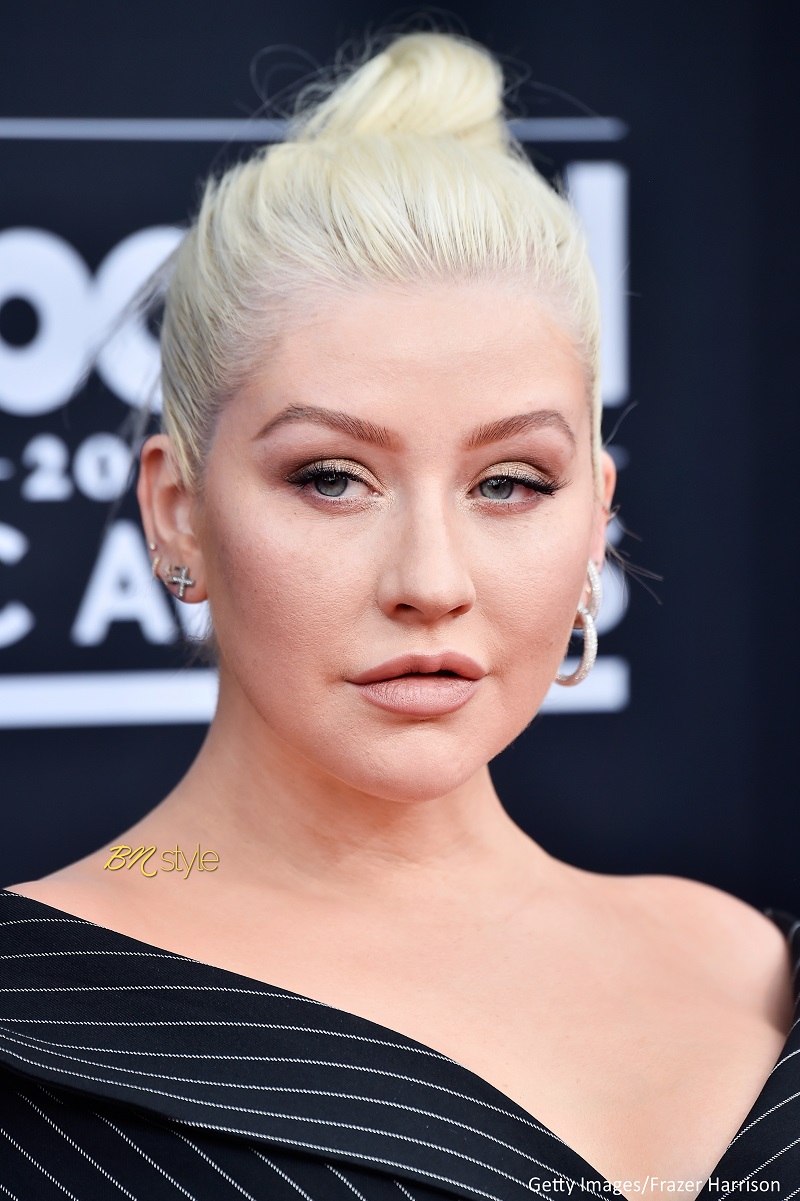 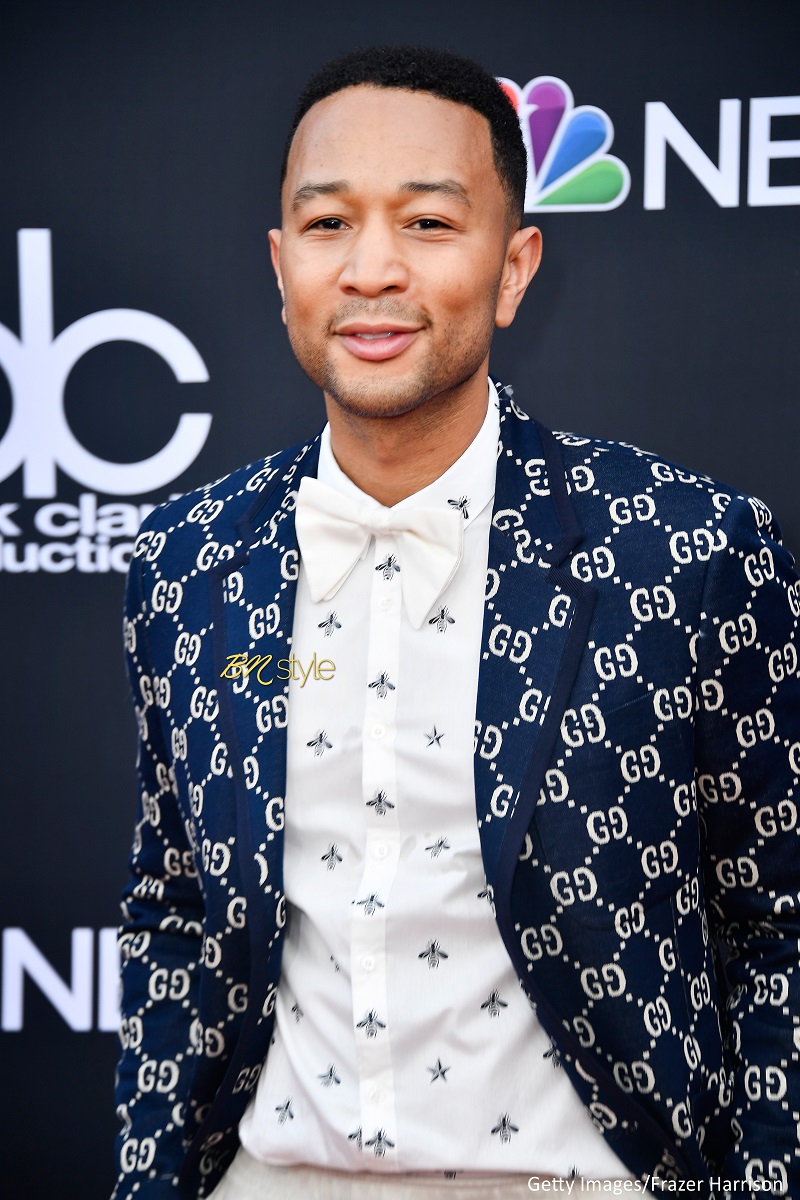 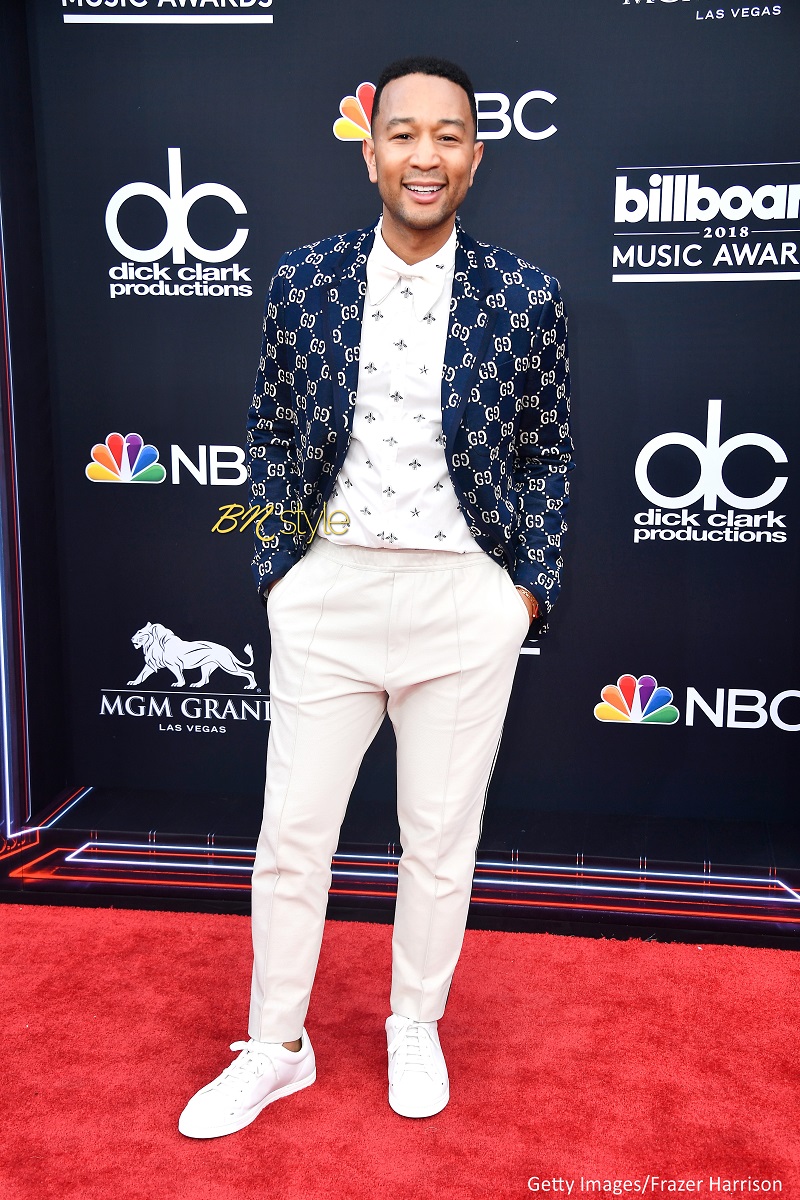 Who made your best-dressed list at The 2018 Billboard Music Awards?